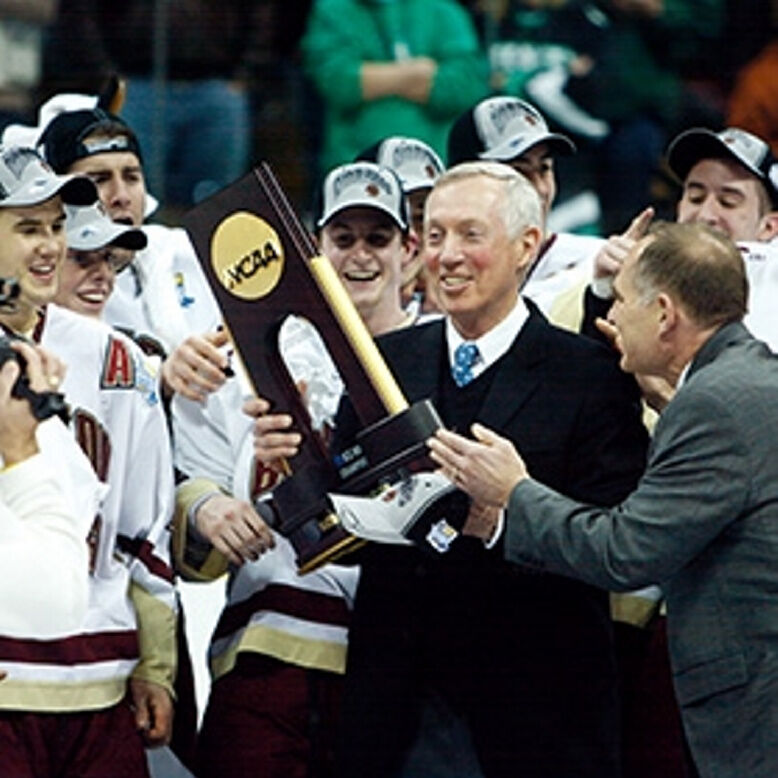 Jerry York has coached Boston College for 25 years and has lead the Eagles to four national titles. Hockey Hall of Fame photo 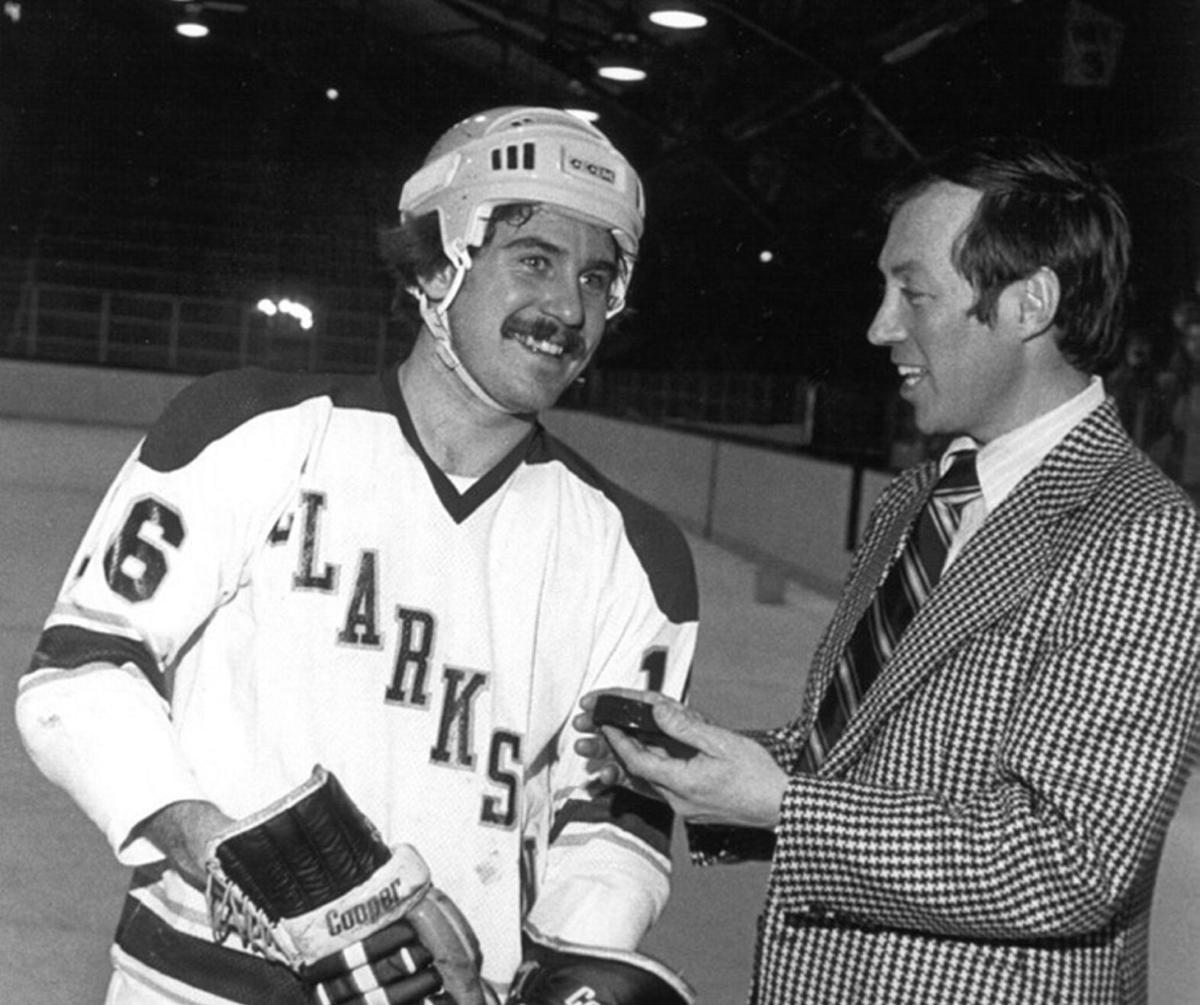 Jerry York has coached Boston College for 25 years and has lead the Eagles to four national titles. Hockey Hall of Fame photo

Former Clarkson University men’s hockey coach Jerry York is one of four people who will be inducted into the United States Hockey Hall of Fame’s Class of 2020.

The quartet will be inducted in December, 2021, along with the Class of 2021. The 2020 ceremony has been postponed due to COVID-19 concerns.

“The Class of 2020 is an extraordinary group whose remarkable contributions to our game will be felt for generations to come,” said Jim Smith, president of USA Hockey in a statement. “As fans, we’ve had the great pleasure of watching them play or guide teams to championships at all levels of the game. We are thrilled to welcome Dean, Tony, Jenny and Jerry to the list of immortals who have so positively impacted our sport.”

York, who is 75, began his head coaching career at Clarkson in the 1972-73 season, leading the Golden Knights to an 18-15 overall record in his first year after replacing his former boss, Len Ceglarski, who went to Boston College.

York, who is already in the Hockey Hall of Fame (2019 class), struggled the next two years at Clarkson, going 12-14-1 and 13-15-1, before closing out his time in Potsdam with four straight winning seasons.

York left Clarkson for Bowling Green prior to the 1979-80 season and won his first national championship in 1983-84, posting a 34-8-2 mark. One of the players on that team was eventual Clarkson head coach, George Roll.

Heading into this season York has won 1,091 career games and has a .616 lifetime win percentage.