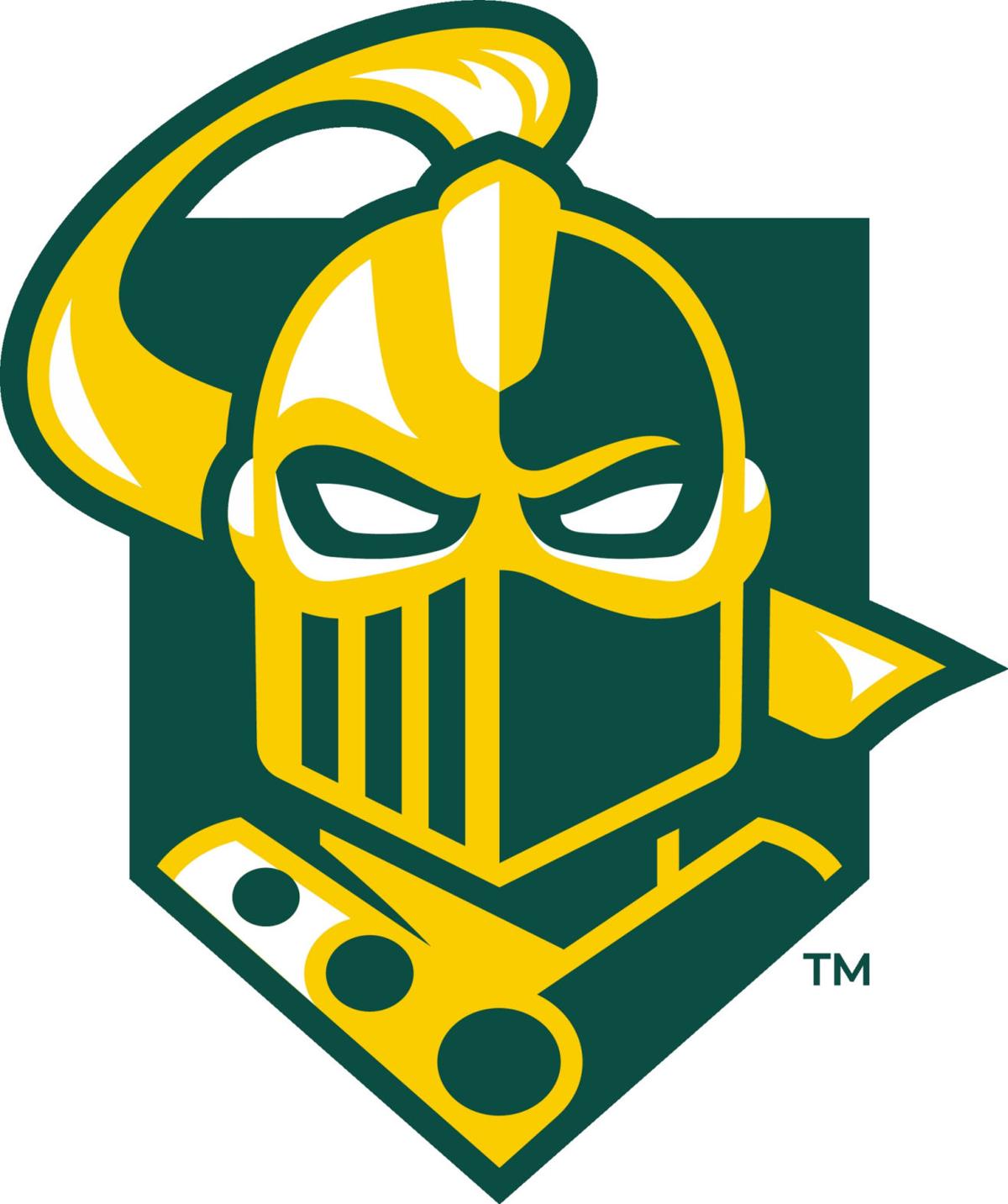 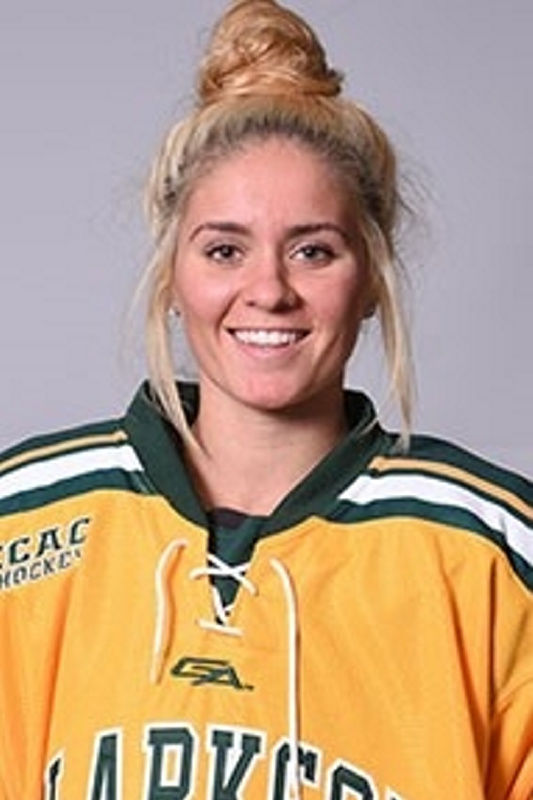 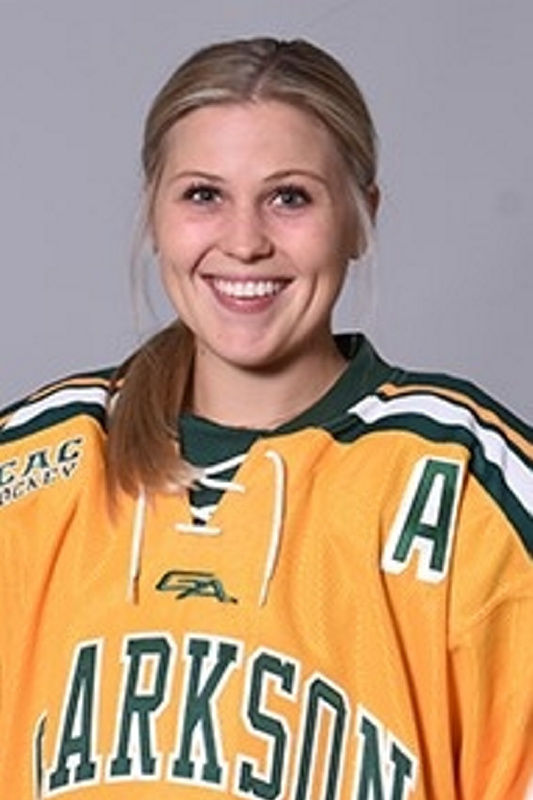 Friesen, who spend the first three years of her career at St. Cloud State, was taken in the first round by the Connecticut Whale. The top pick in the draft by the Boston Pride was Boston University’s Sammy Davis, a forward who scored 17 goals with 24 assists in 36 games last year.

Friesen, also a forward, scored 10 goals with 20 assists in 28 games in her only season with Clarkson. She tallied 50 points in her first three years at St. Cloud State.

Clarkson’s other selection was senior defenseman Taylor Turnquist, who also played some forward. She was taken in the fourth round by Boston.

“I just want to announce how excited I am to announce I’ll be joining the Boston Pride next season,” Turnquist said in a video on Twitter. “I’m excited to get the season started, but in the meantime I’m hoping everyone is staying safe and healthy during these times.”

The NWHL draft was five rounds. Players who are expected to join the Professional Women’s Hockey Players Association, which is the group that is waiting for the National Hockey League to form a women’s professional league, were not part of the NWHL draft.

The St. Lawrence University women’s hockey team held their annual awards event on Zoom this week and senior Kayla Vespa was chosen as the team’s Most Valuable Player.

Vespa led SLU in scoring with 13 goals and 20 assists for 33 points and scored two game-winning goals. She also won 53 percent of her faceoffs.

Potsdam native Kalie Grant, who was the team captain last season, was given the Scholar-Athlete Award as well as the Student-Athlete Award.

A biology and business double major, Grant has a 3.706 grade-point average and scored two goals with three assists in 36 games this season. She finished her career with 44 points.

Goalie Lucy Morgan was the team’s Rookie of the Year. She made the ECAC Hockey All-Rookie team and was a third-team conference all-star. She started in 25 games and posted a 1.83 goals-against average and a .928 save percentage with four shutouts.

SLU’s Best Defensive Player was senior Amanda Butterfield, who blocked 74 shots this season and 302 for her career.

Dartmouth men’s coach Bob Gaudet announced recently that he will be retiring after spending 32 years as a head coach, including the past 23 at Dartmouth.

“It has been an honor and privilege to serve in the Dartmouth men’s hockey program as a student-athlete, assistant coach, parent, head coach and a proud alumnus,” Gaudet said in a statement. “I’ve been so very fortunate to have had the opportunity to interact with so many talented coaches, staff members, faculty, administrators, alumni and especially players over the better part of the last four decades. As a team, we always talk about leaving the jersey in a better place once you exit Thompson Arena, and I hope that I have successfully accomplished that mission.”

This past season, Gaudet coached in his 1,000th career game as Dartmouth defeated Princeton, 4-3, on the road in overtime Jan. 3. In doing so, he became just the seventh coach in NCAA hockey history to reach 1,000 games within one conference and the first in the long and storied ranks of ECAC Hockey to reach the milestone.

Gaudet was honored as the ECAC Hockey Coach of the Year in 2005-06 — just the second Dartmouth coach to earn the award — as he guided the Big Green to a share of the league’s regular-season crown and the postseason tournament’s No. 1 seed for the first time.

For his efforts that year, Gaudet was also named a finalist for the Spencer Penrose Award, presented to the National Coach of the Year.

Long Island University announced that it plans to add an NCAA Division I men’s hockey program starting this fall.

“We are thrilled to be adding men’s ice hockey to the sport opportunities for our student athletes,” LIU athletic director William Martinov Jr. said in a statement. “NCAA Division I men’s hockey is one of the most exciting sports out there and we are pleased to be able to provide another opportunity for young hockey players nationwide.”

LIU will begin a national search for a head coach immediately.