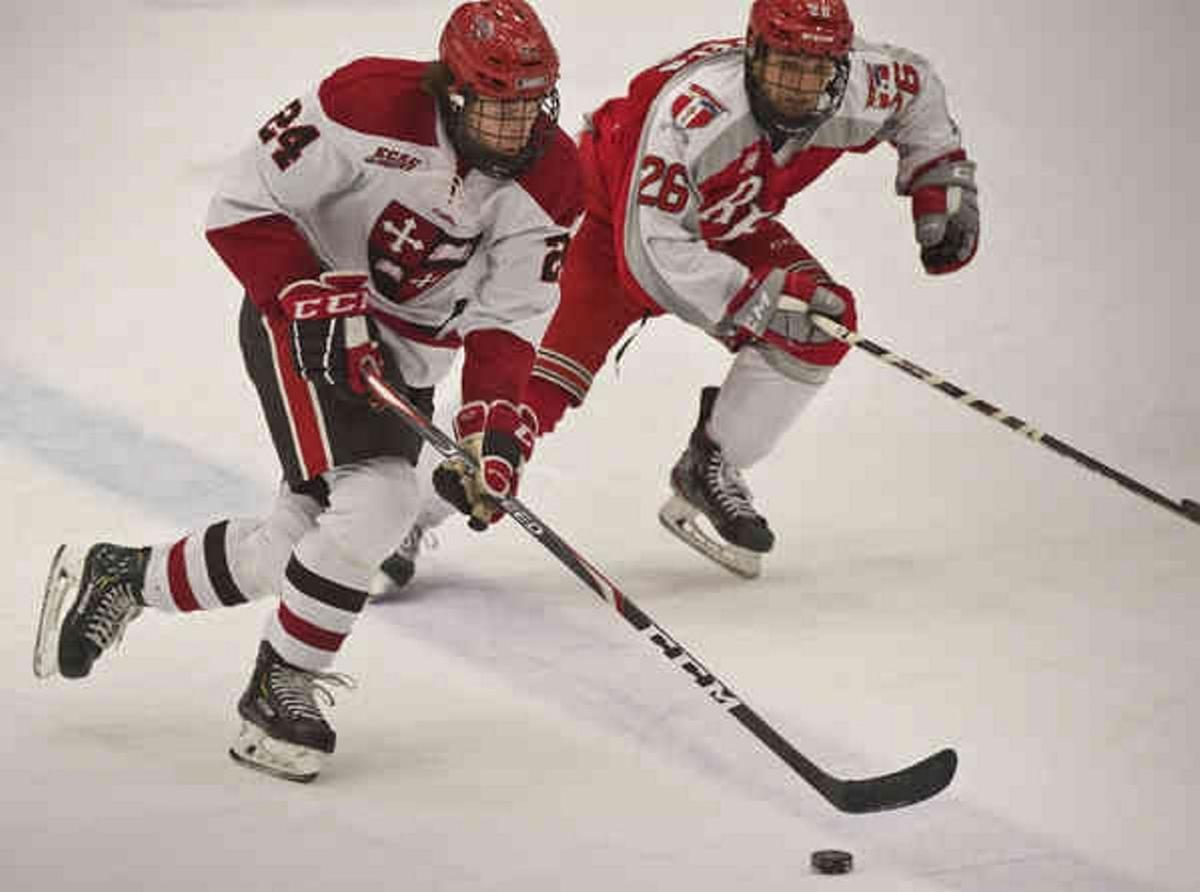 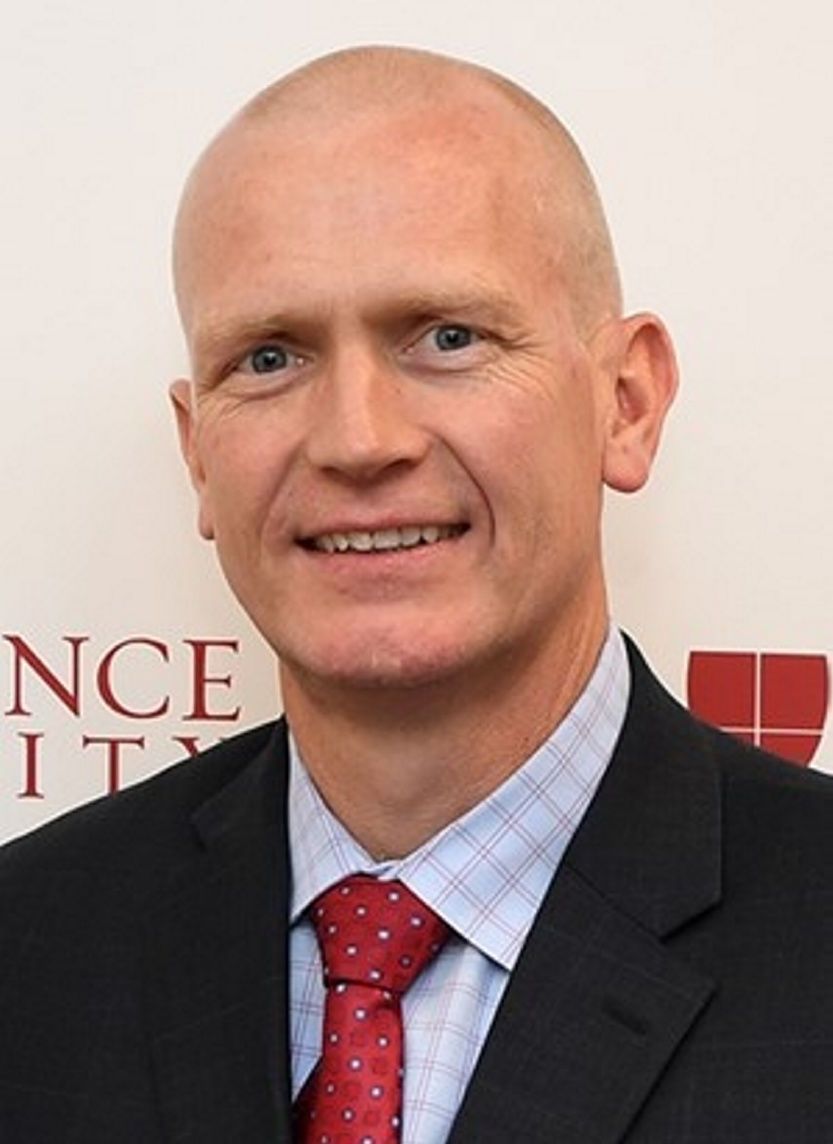 Brekke, who was a Clarkson assistant in the 2018-19 season, was hired as the Saints head coach on May 25 last year, getting a late start on matters such as recruiting.

He then dealt with an Appleton Arena renovation that caused SLU to play 12 of its 15 home games this season at SUNY Canton. Then, after a rough 4-27-5 season ended, the normal spring activities were lost when the COVID-19 coronavirus halted all public gatherings.

On top of all that, since the season finished, SLU lost three players as transfers. Leading scorer Zach Risteau, a sophomore who recorded seven goals and 16 assists, is in the transfer portal but has not announced his new school yet. Senior captain Carson Gicewicz, who led the team in scoring the previous year, missed most of last year with a knee injury and announced he will play his final season at Massachusetts under Canton native Greg Carvel, a former SLU coach who had recruited Gicewicz before taking the job with the Minutemen.

The latest in the list of transfers was junior forward Keenan Suthers, who finished with nine goals and five assists last year and announced last week he will be play for Maine. Suthers and Risteau will both sit out a year per NCAA transfer rules. Gicewicz, who will be a graduate student, can play next season.

Brekke expected transfers as he started preparing for next year and pointed out that the three departures open up space on the roster for some incoming freshmen, who otherwise may have had to play one more year of junior hockey, or transfers from other Division I schools.

“I don’t think it’s a negative,” Brekke said. “It’s part of the process. You know that before you take on the job. There will be ties to different (past) coaches or a change in what guys want when they’ve been with the program. When there is a coaching change there is always movement. It’s not always easy at times. When you take over a program you understand that those things will happen. It may not happen for (just) one year, it may be a couple years moving forward.”

The social distance rules in place now have made for a unique first full spring on the job for Brekke, who has learned how to use apps like Zoom for conference meetings with his team.

Brekke was asked if he even knew what Zoom was before the pandemic and said, “Not a clue. That’s something we live by right now every day. I’m on it with four or five meetings a day. I do it with staff and the team and our team leadership group as well. It is good though. The first time we had it with our team, they had not collectively been together talking in person or video in a few weeks. It was like coming together on the first day of classes. It was pretty cool to see and crazy how useful it is.”

The team meetings is just one virtual happening for the Saints, and every other hockey team in the nation. SLU is finding creative ways to go through its spring training period.

“Normally you give them a week off (after the last game) and then you jump right in to strength and conditioning and training,” Brekke said. “We ease back into different phases of strength and conditioning. You go through a little bit of phase type development to get muscles and everything else. The other thing is even if the season ends, you are allowed to practice up to Frozen Four weekend. That came about a few years ago. Guys would still get on the ice because it stays in. “We are really trying to get the guys in the proper mind-set and showing them exact exercises they can do when they are by themselves. Our strength coach (Jared Hatz) does a phenomenal job of getting guys in tune and doing what he wants them doing. There are no gyms available so guys have to figure out a way to train properly unless they have weights at home, using five-gallon pails with rocks and lifting.”

The other big adjustment for Brekke during this time period is recruiting. Most of SLU’s incoming class is already settled, but this is a time of year coaches go to scout future prospects or invite them to tour the campus.

“Guys you like for the immediate fall, or down the road for a year or two, you’d have these guys over for visits.” Brekke said. “The NCAA is tweaking rules to allow for more virtual tools. We have kids we’d love to have as part of our program, and they don’t want to make a decision until they see the campus. That’s the biggest hurdle right now for any program to deal with.”