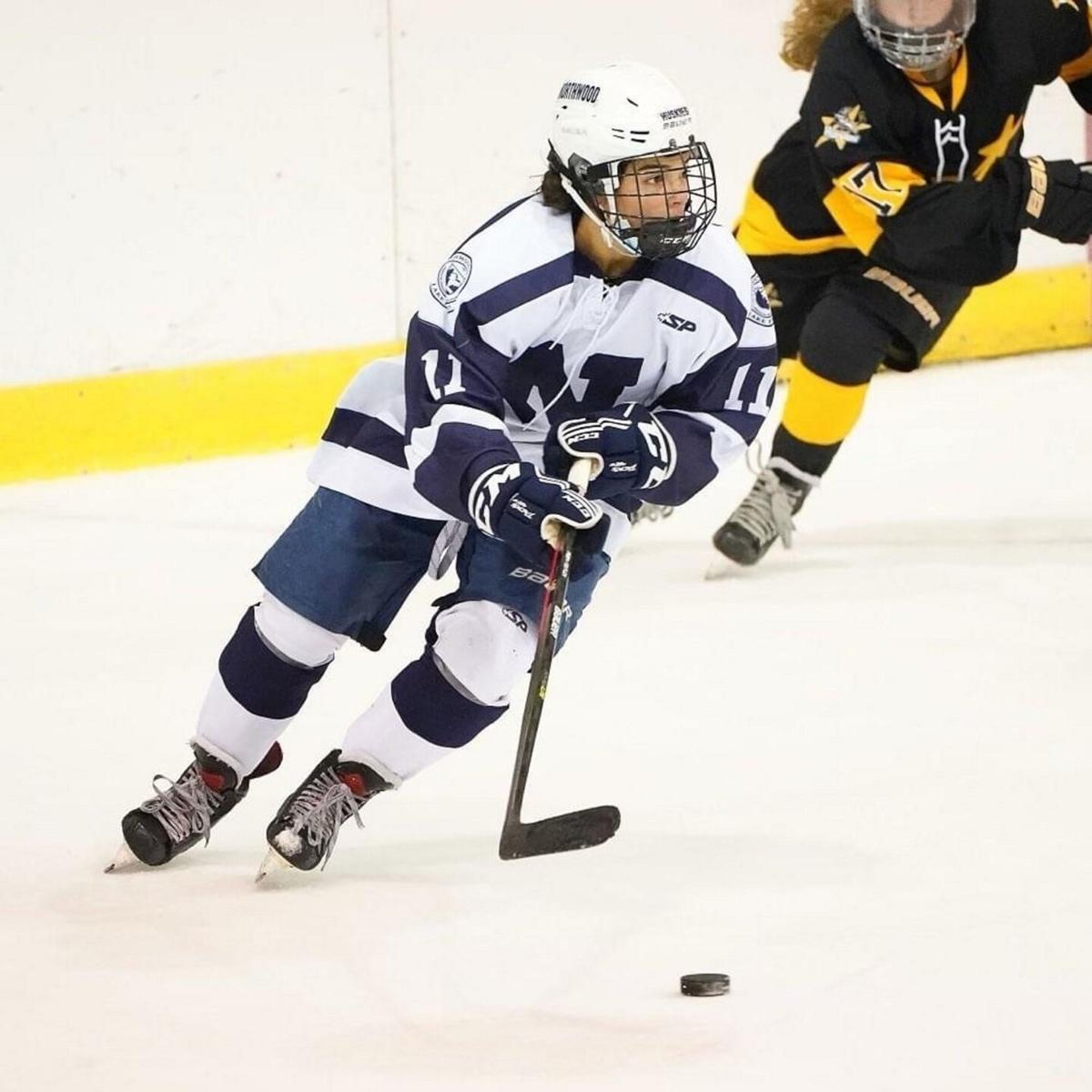 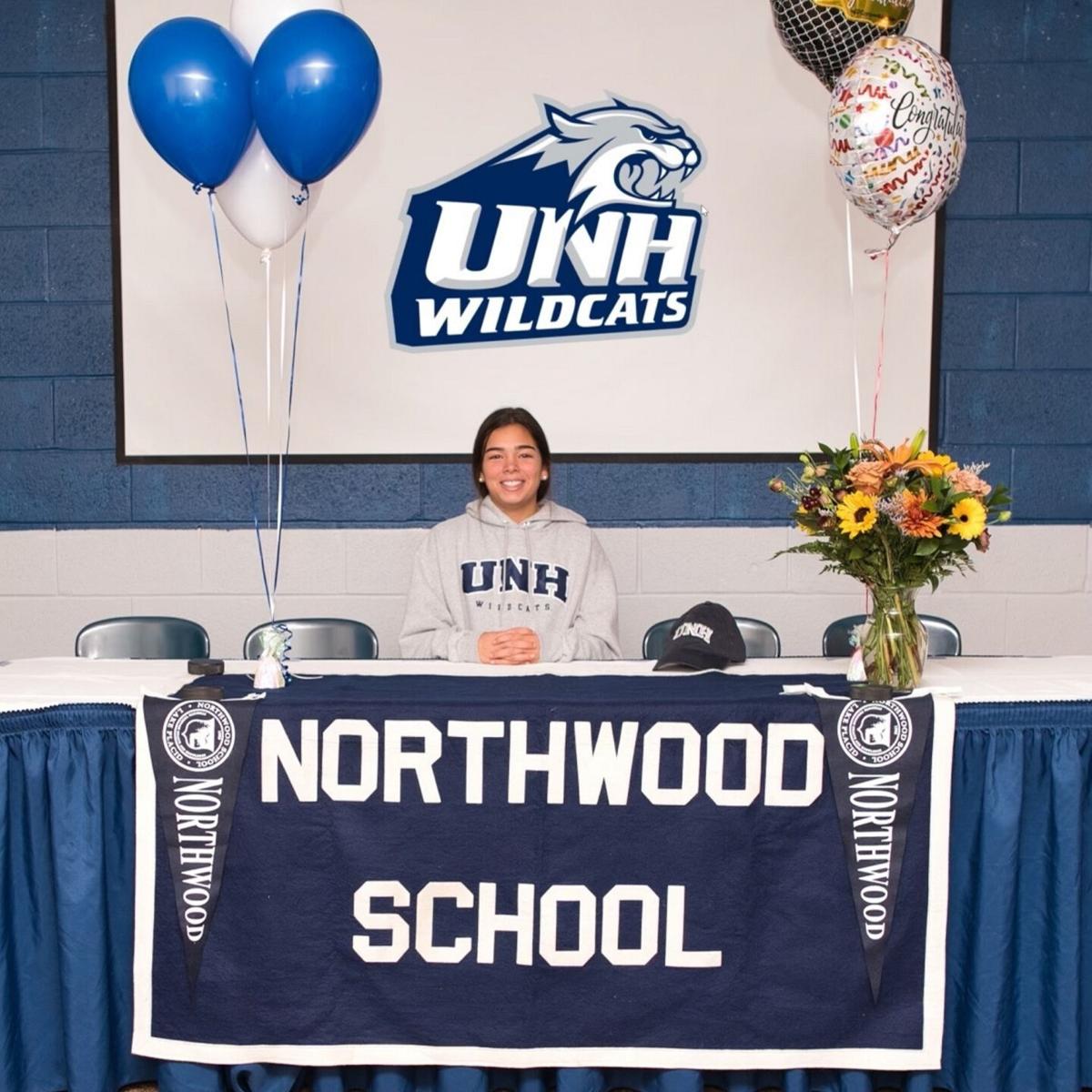 Watertown’s Iliana Smith has committed to NCAA Division I New Hampshire after the program showed the most interest in her. Provided photo 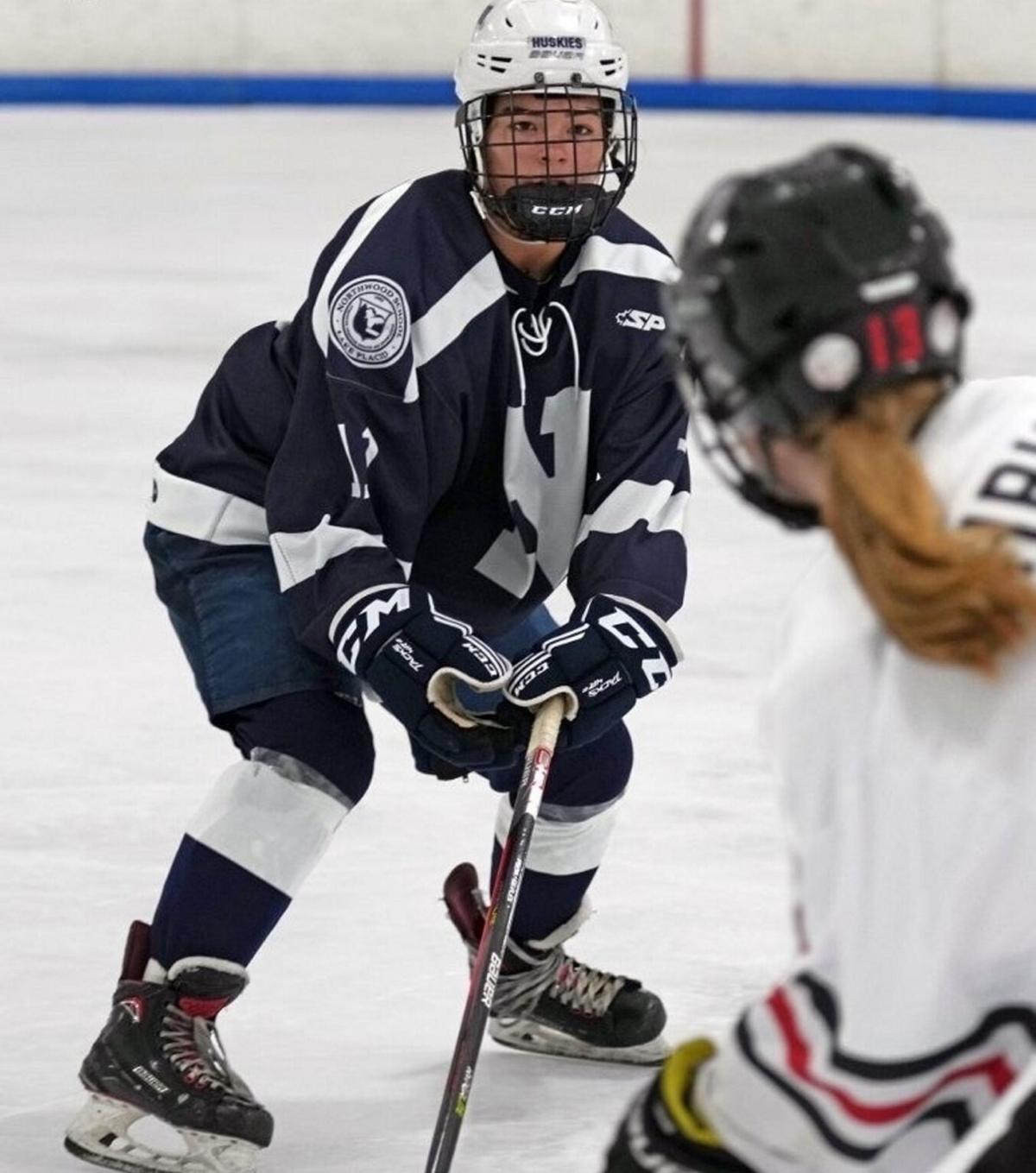 Watertown’s Iliana Smith has committed to NCAA Division I New Hampshire after the program showed the most interest in her. Provided photo

LAKE PLACID — COVID-19 played a role in the decision by Watertown native Iliana Smith to play NCAA Division I women’s hockey at the University of New Hampshire next season.

Last year the NCAA granted active players an extra year, due to seasons or games missed due to the pandemic.

As a result players like Smith are finding it harder to join a school that can take them right away, when so many of their current players are staying around for another year.

“(UNH) was offering me a full ride and I wouldn’t have to repeat (another year),” said Smith, a 5-foot-6 defenseman at the Northwood School in Lake Placid. “COVID messed everything up. A bunch of schools wanted me to take another year (of prep school) because their seniors had another year of eligibility. (UNH) wanted me to go right through.”

Smith, who was a forward earlier in her career, has played all four years of high school at Northwood under coach Trevor Gilligan, a former SUNY Canton men’s hockey coach.

“She’s got great feet,” Gilligan said. “We just transitioned her into a defenseman (last) February. She has a lot of skill. Her ability to make plays with her feet is exceptional. She’s good at escaping corners and making good passes. It’s been fun for me to teach her how to play the position properly. She’s an athlete, too. She will be good at everything. She’s a competitor and she doesn’t fare well when losing anything.”

The move to defense wasn’t tough for Smith who said, “I played defense when I was little. I’ve always been a strong backwards skater. It wasn’t that big of a change other than trying to learn the position as best I could. I think my skill set was meant to be for a defenseman and not a forward. It’s been an easier switch than I thought it would be.”

Smith will be expected to transition right away onto the Wildcats roster. She’s been told they plan to use her as a regular player immediately.

“UNH likes her on the back end,” Gilligan said. “They play on an Olympic sheet, big ice, big corners. She’s able to retrieve pucks and they like her ability to skate. If they need depth up front she could play there, too.

“She’s not very big, she will be an undersized (Division I) defenseman. She does well in all our off-ice testing. She is probably in the top couple for being in the best shape on our team and her skating sets her apart.”

Said Smith, “Their program is growing really fast. It was a good fit, a good team and they said I was going to be like an impact player. I would play and going in as a freshman to play, not sit the bench. I think the pace (of games) will change. It will be different. I’m not really scared about it. I feel pretty confident. I feel like that’s the only thing I will have to adapt to, is the pace.”

Playing all four years of high school at Northwood is another factor in why Smith feels ready to step right in and play for UNH next year.

“Northwood was great in the aspect of how hockey is going to be, even in college, with boarding (school) and everything. We have such a routine here and it’s going to be very similar to the routine I have in college. It’s pretty much the same other than taking the next step up (in competition).”

Gilligan also believes Smith will be successful playing at the highest level of women’s college hockey saying, “The net-front battles will be the most difficult for her moving forward, I think. She’s got such a good first step so she doesn’t have to be tangled too often. She’s got pretty good leverage and a good lower body.”

Smith, the daughter of Watertown mayor Jeffrey Smith and wife Milly, visited UNH in September and likes the school for more than just its hockey team.

“It has its own little-town vibe to it and everything is right there,” Smith said of the campus, which is in Durham, N.H.