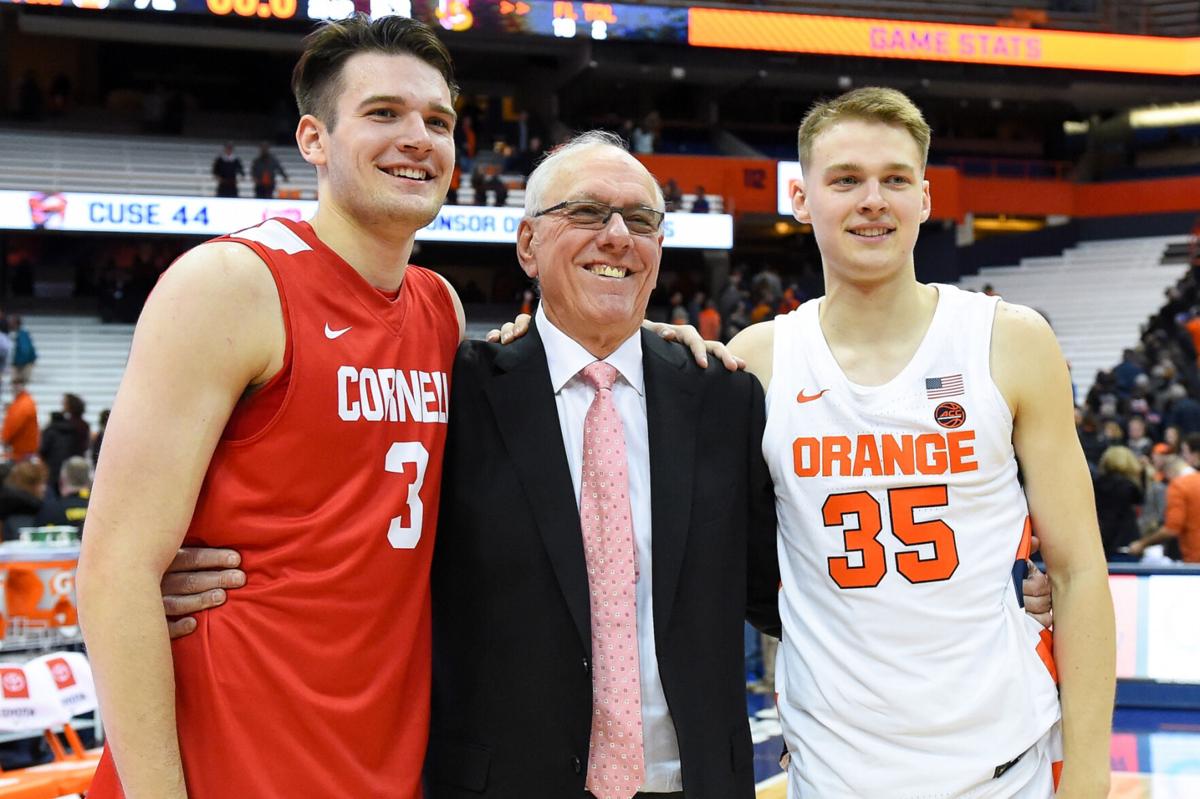 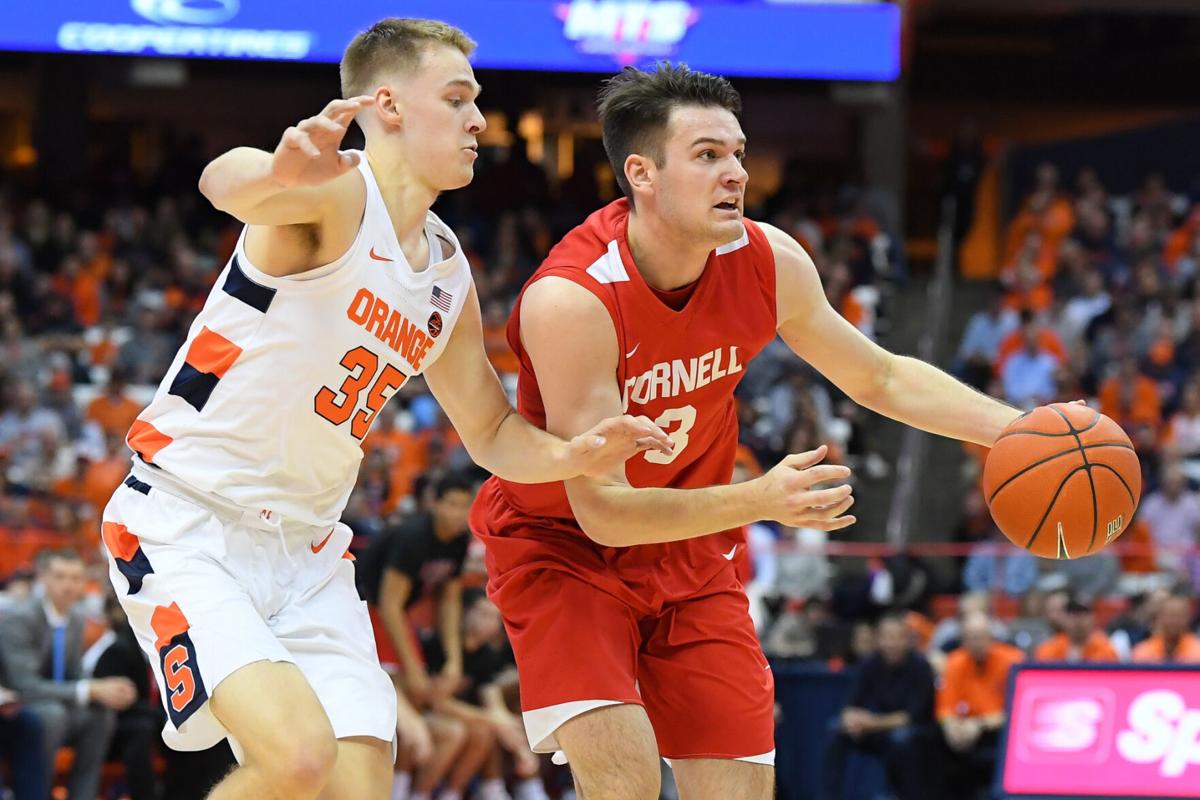 Cornell Big Red forward Jimmy Boeheim, right, drives to the basket against Syracuse Orange guard Buddy Boeheim during the first half on Nov. 20, 2019, at the Carrier Dome in Syracuse. Rich Barnes/USA TODAY Sports 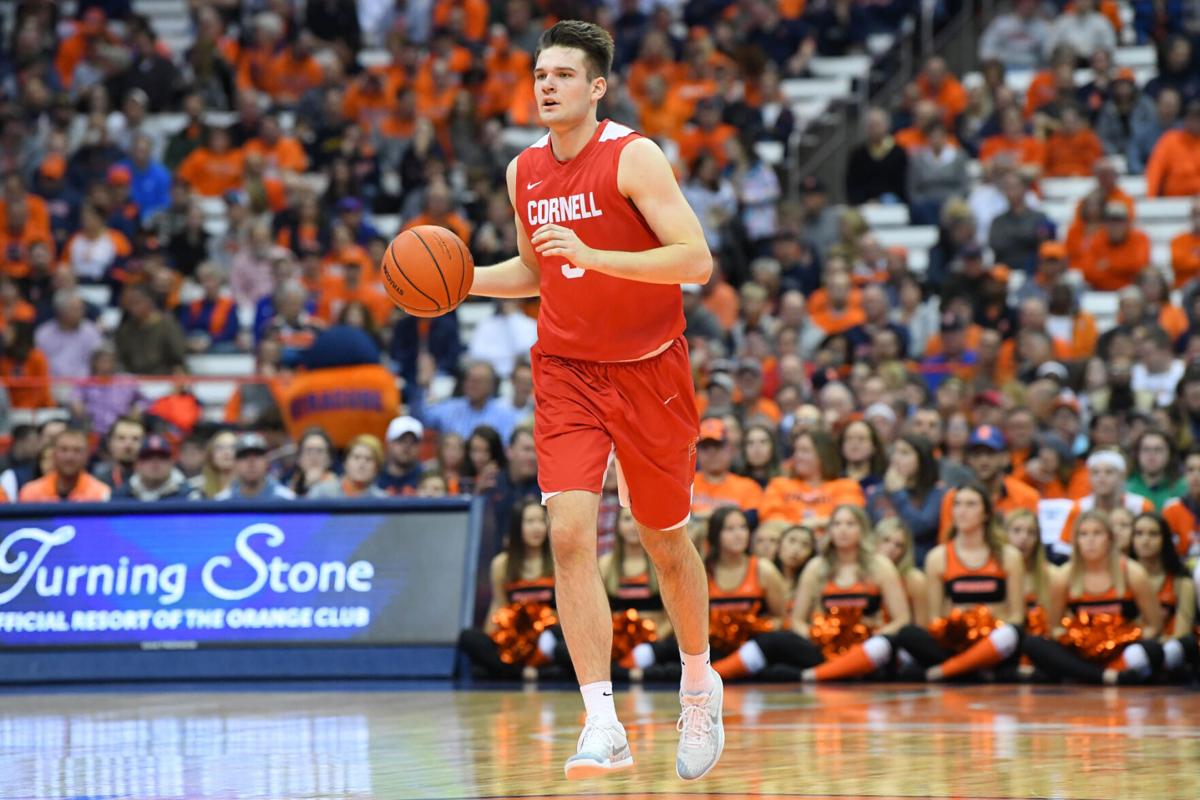 Cornell Big Red forward Jimmy Boeheim dribbles up the court against the Syracuse Orange on Nov. 20, 2019, at the Carrier Dome in Syracuse. Rich Barnes/USA TODAY Sports 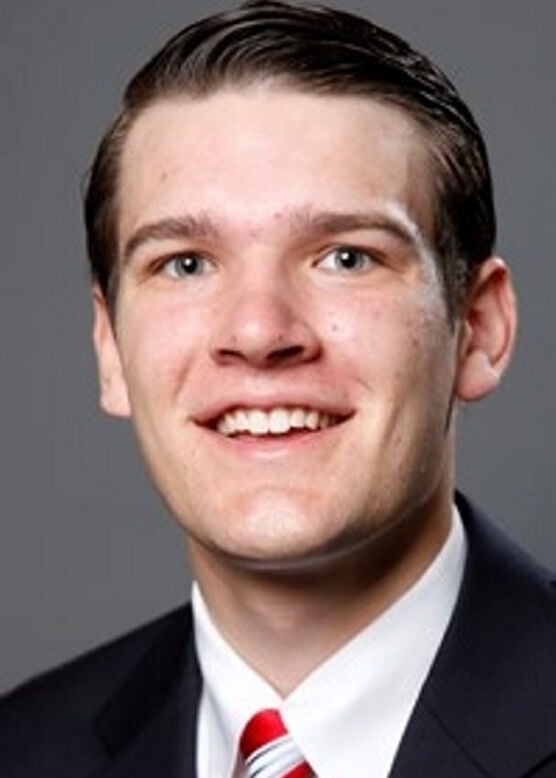 Cornell Big Red forward Jimmy Boeheim, right, drives to the basket against Syracuse Orange guard Buddy Boeheim during the first half on Nov. 20, 2019, at the Carrier Dome in Syracuse. Rich Barnes/USA TODAY Sports

Cornell Big Red forward Jimmy Boeheim dribbles up the court against the Syracuse Orange on Nov. 20, 2019, at the Carrier Dome in Syracuse. Rich Barnes/USA TODAY Sports

Jimmy Boeheim posted a photo in an SU uniform along with a message to his Instagram page to make the announcement after initially unveiling plans to leave the Big Red last November. Cornell did not play this past year after the Ivy League canceled its men’s basketball season due to COVID-19 concerns.

“It was really special, (my dad) tried to contain it a little but you could tell how excited he was, and my mom is in the background screaming and crying,” Jimmy Boeheim told the media via Zoom of informing his family. “You can’t help but smile, it’s a surreal feeling and it’s hard to even explain. I never saw this coming.”

Jimmy Boeheim finalized his decision over the last few weeks, waiting to see how the rest of SU’s roster shaped up to ensure it was a compatible fit, and heard from 15-to-20 different schools since his original transfer declaration.

Jimmy Boeheim said that he believes he can fill a versatile role at SU, playing inside or outside on offense, attacking from the high post, crashing the boards, and offering similar passing tendencies from the forward spot as graduating senior forward Marek Dolezaj.

“People underestimate him, they’re shocked by his speed and his skill when you actually play him, and in our offense, he had the green light to shoot the three whenever he wanted to, so he’s a jack of all trades,” said Cornell men’s basketball coach Brian Earl via Zoom on Friday.

“He’s done it against very good players, obviously when you move up the ranks, the athleticism increases, but he’s put in work against those guys,” Earl added. “I don’t doubt at all that he can be on the court in that league.”

Jimmy Boeheim described his enjoyment experiencing his dad and brother spark the Orange (18-10 overall) to the Sweet 16 last month while watching the NCAA Tournament at the family home in DeWitt with their mother Juli.

She was the hardest recruiter in the family during his nearly five months in the transfer portal, Jimmy Boeheim joked. Jimmy said that he didn’t view SU as a realistic option coming out of prep school with a talent-laden forward roster in place.

“I think I’m a little different from Buddy in that he always knew he wanted to come to Syracuse, he knew that was his dream,” Jimmy Boeheim said. “For me, I dreamt of getting an Ivy League degree and playing in the Ivy League, so it happened a little later for me, but nonetheless it’s a dream come true, and it’s always been in the back of my mind.”

Soon after Jimmy’s announcement, Buddy Boeheim posted a photo to Twitter of the duo as young children in SU uniforms with the caption: “Proud little bro. It was already written.”

“It’s a relief to get it done with, all I want to do is play,” Jimmy Boeheim said. “To get the decision out there, it’s been awesome hearing from all the fans, the best fans in the country, I’ve just been smiling these last three hours reading what people are thinking, how excited they are and welcoming they’ve been, it makes me that much more excited to get out there and do what I can to help this team win.”

Jimmy Boeheim is one of three incoming transfers to offset the loss of four players via the portal — guard Kadary Richmond, forwards Robert Braswell and Woody Newton, and center John Bol Ajak — along with forwards Alan Griffin and Quincy Guerrier to the NBA draft, though Guerrier could ultimately return.