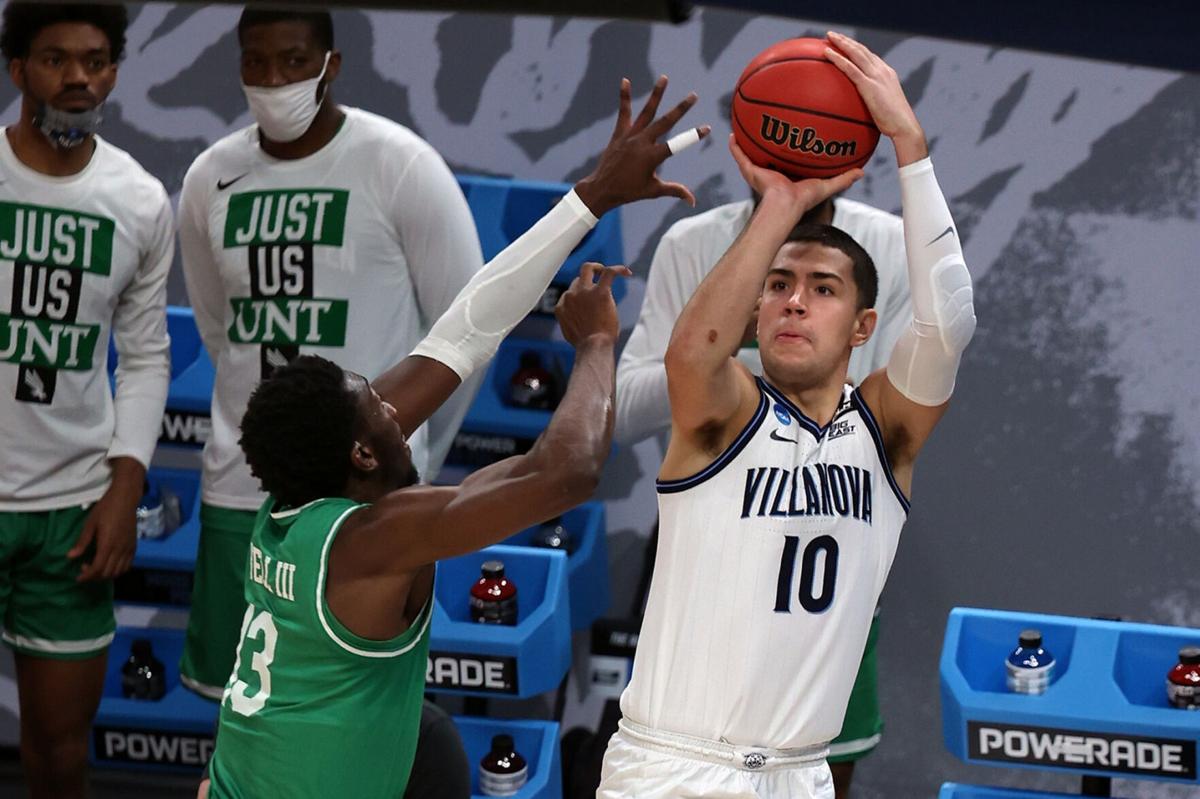 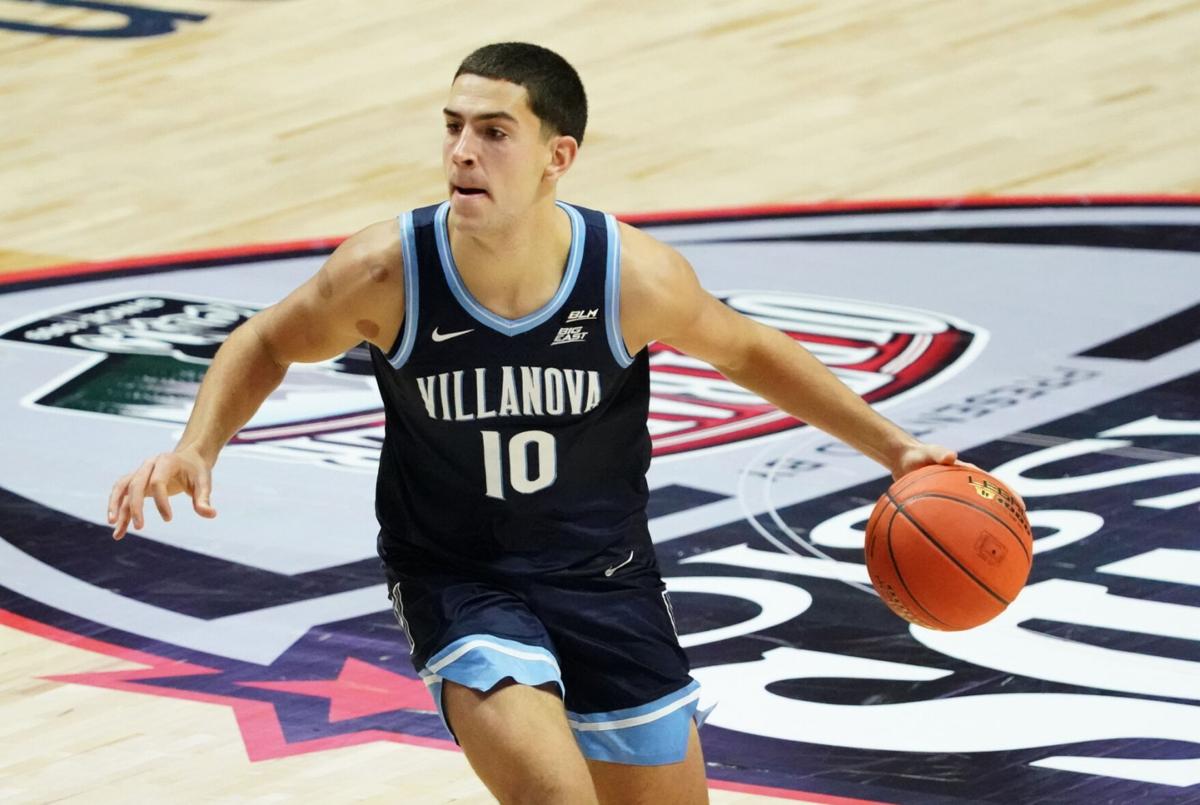 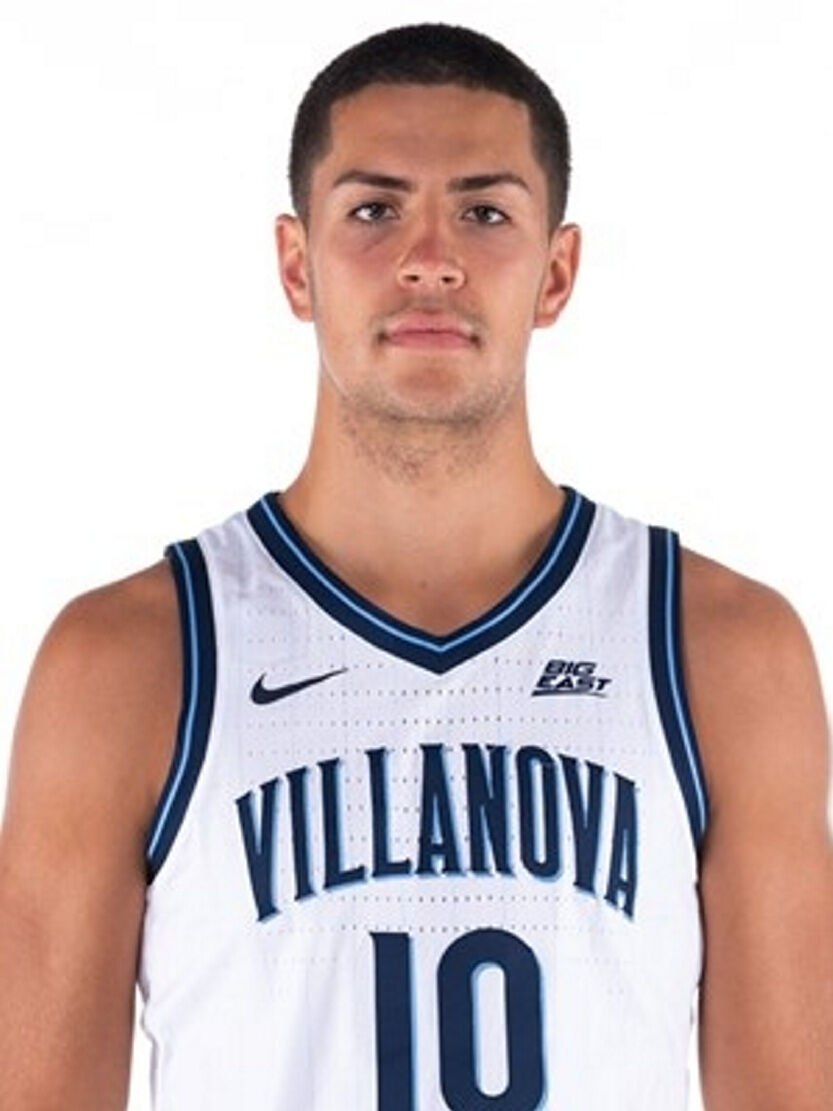 The 6-foot-9, 225-pound junior posted his verbal commitment to social media, which was then shared by the official SU athletics accounts. His status was updated on the transfer portal list at verbalcommits.com to reflect his intentions to join the Orange.

“All glory to God, I will be committing to Syracuse University,” Swider posted.

Swider is the second addition from the transfer portal for SU after losing three players, all in the past week since suffering a 62-46 season-ending loss to Houston on March 27 in the NCAA Sweet 16.

The native of Portsmouth, R.I., was a consensus four-star and top-50 recruit out of St. Andrews High School in the Class of 2018 recruiting cycle. Syracuse was among his final five choices before initially committing to Villanova.

Swider could slide into the reserve forward role vacated by Braswell, and would figure to compete for a starting spot. Syracuse could still receive another roster boost from the transfer portal or the incoming freshman class.

The Swider and Torrence additions will provide critical experience to go with some intriguing young potential contributors next year.