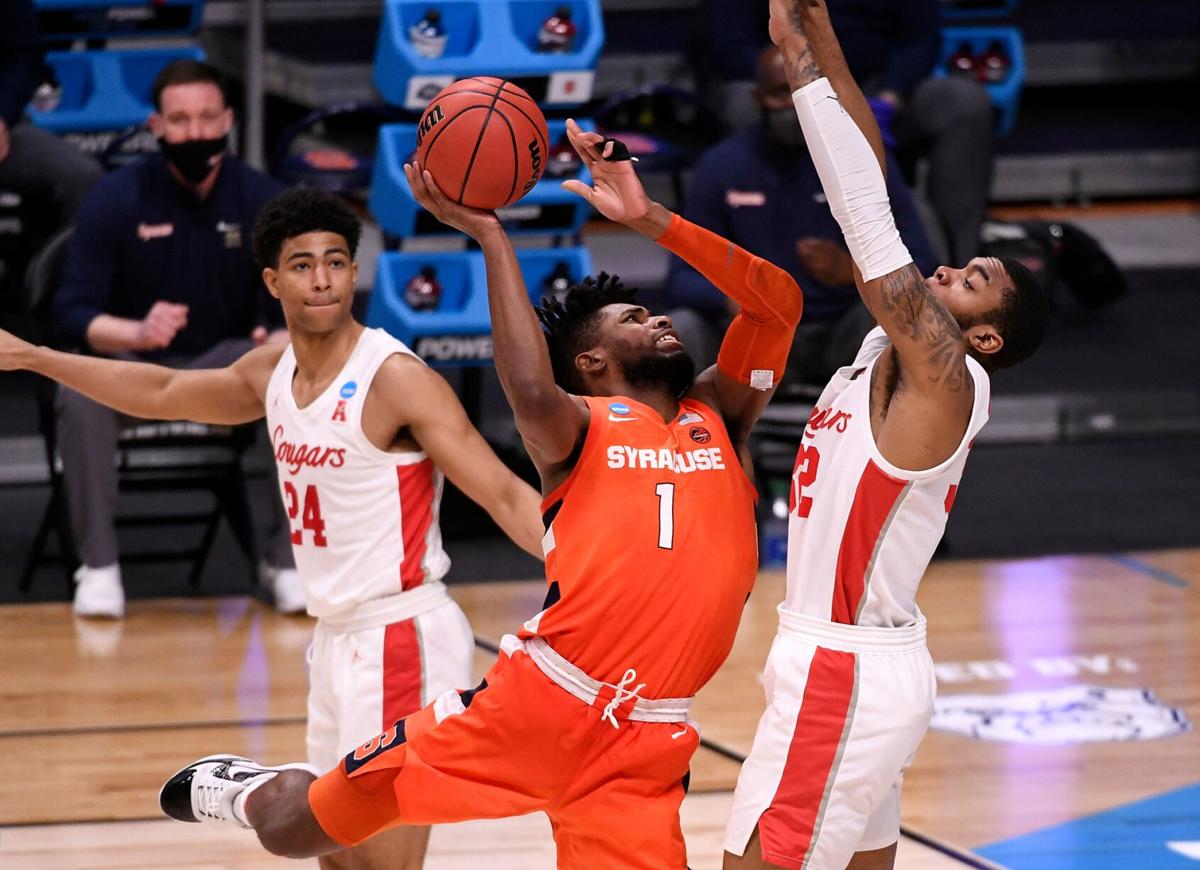 Syracuse’s Quincy Guerrier drives to the basket and is fouled during an NCAA Tournament Sweet 16 game against Houston on March 27 in Indianapolis. Doug McSchooler/USA TODAY Sports 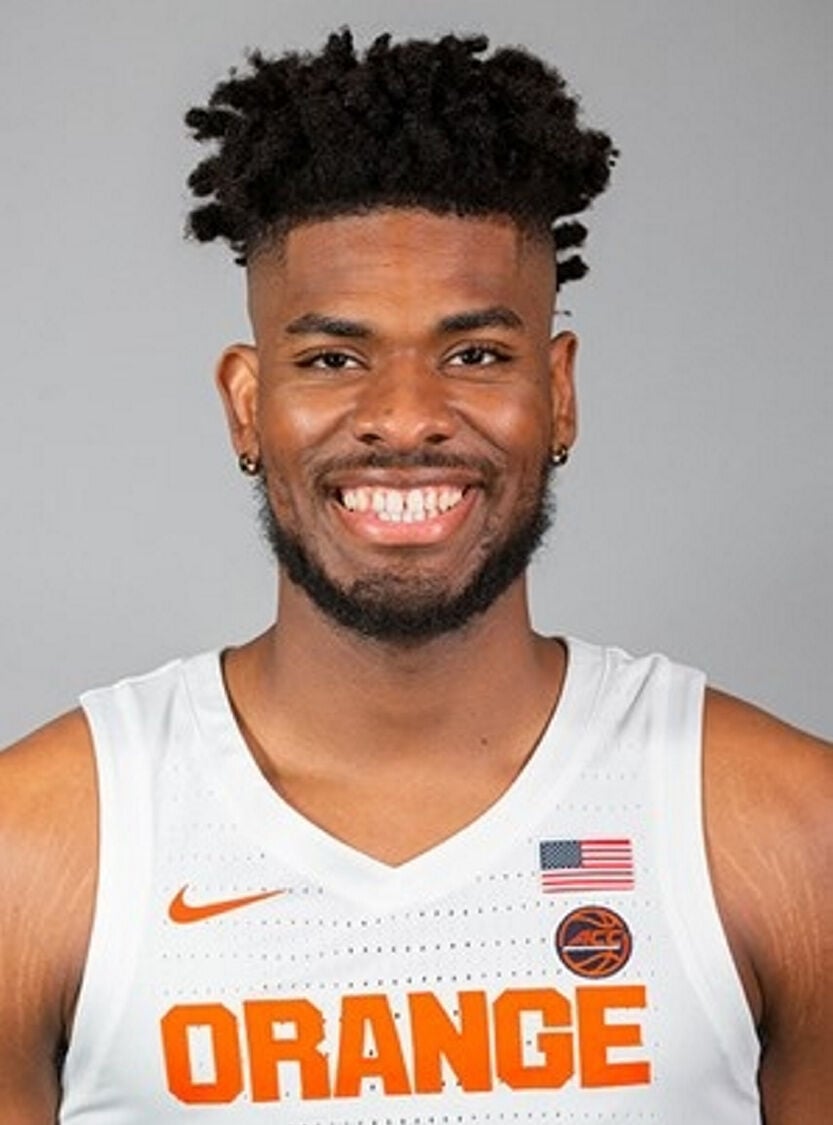 Syracuse’s Quincy Guerrier drives to the basket and is fouled during an NCAA Tournament Sweet 16 game against Houston on March 27 in Indianapolis. Doug McSchooler/USA TODAY Sports

The 6-foot-7 sophomore forward from Montreal posted a graphic with a photo and accompanying statement to confirm his previously reported intentions to test the NBA Draft process while adding that he will also enter the NCAA transfer portal.

“I have spent time reflecting on what’s next for me and my career, and I have decided to enter the transfer portal while still testing the waters of the NBA Draft,” Guerrier expressed.

“This decision has definitely not been an easy one, and I cannot thank my family at Syracuse enough for their support over the past two years,” he continued. “Thank you to Coach Boeheim for the mentorship, and to my teammates, y’all will always be family. My family and I are excited about what is to come in this next chapter.”

Guerrier was named to the All-Atlantic Coast Conference third team after posting averages of 13.7 points and 8.4 rebounds per game on 49.3 percent shooting as a starting forward. He ranked second in the ACC for rebounding and sixth in field goal percentage.

The NBA Draft is slated for July 29 with July 19 marked as the deadline for early entries to withdraw.

“I want to thank Quincy Guerrier for all he has done for our program in the time he has been at Syracuse University,” SU coach Jim Boeheim expressed in a statement. “I wish him the best.”

Guerrier is one of seven SU players leaving following the Orange’s 18-10 season that ended in the NCAA Sweet 16.

Syracuse has added three transfer players — forwards Jimmy Boeheim (Cornell) and Cole Swider (Villanova), along with guard Symir Torrence (Marquette) — all of whom have signed financial aid agreements to solidify their respective commitments.

The trio of incoming transfers are all likely to play a role in the rotation along with incoming five-star freshman forward, Benny Williams. Syracuse could still look to the transfer portal for additional help.

The Orange is expected to return the starting backcourt of sophomore Joe Girard III and junior Buddy Boeheim, along with centers Jesse Edwards, Bourama Sidibe, and Frank Anselem. Freshman forward Chaz Owens is the only other returning scholarship player from last season.