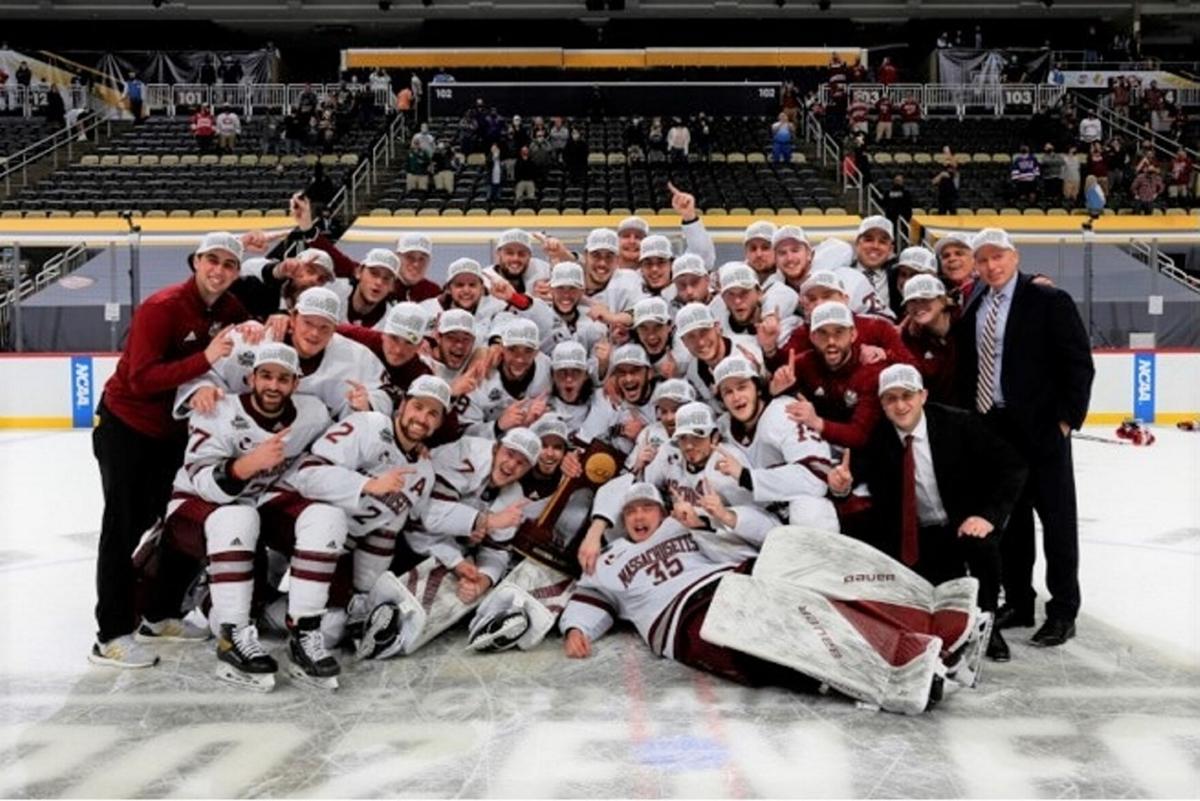 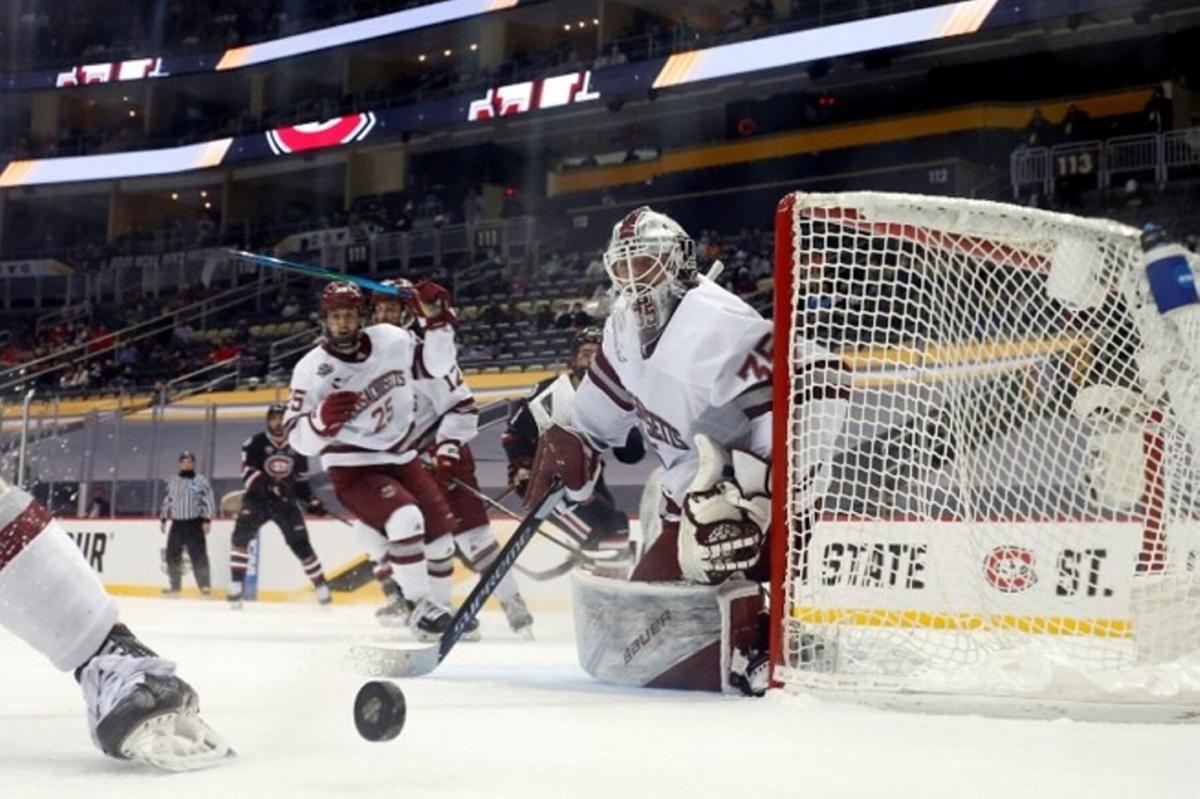 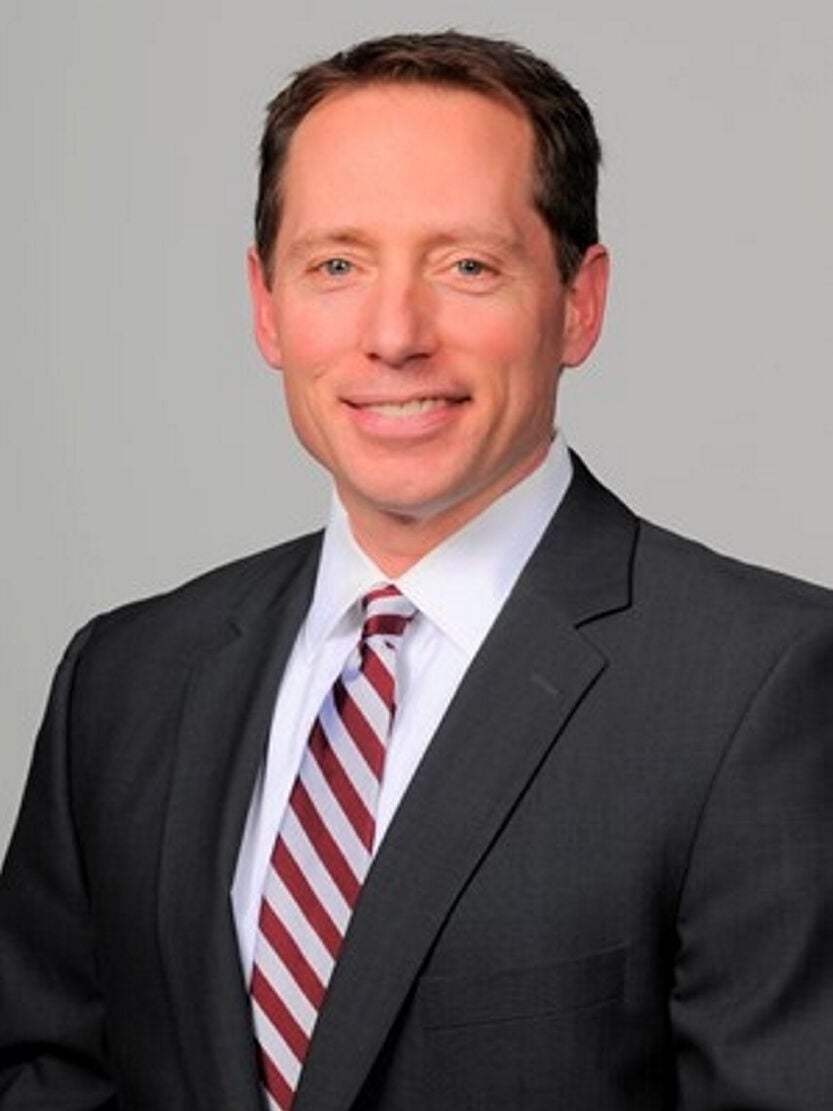 CANTON — Those who live in Canton know University of Massachusetts men’s hockey coach Greg Carvel from varying viewpoints, but there are few in town who don’t know who he is.

St. Lawrence University women’s hockey coach Chris Wells grew up with Carvel and was one of his teammates on the Canton boys hockey team and on the SLU men’s team.

Syracuse women’s hockey coach Paul Flanagan, who started his career as the Canton high school boys coach, first remembers Carvel as the stick boy for his team. Carvel later went on to star for Flanagan on the Golden Bears.

It would be difficult to find anyone in Canton who is not aware that Carvel coached the Minutemen to the first men’s national championship in any sport on Saturday night. The Minutemen achieved that goal with a 5-0 win over St. Cloud State in Pittsburgh.

“It’s great for north country hockey, great for the little guy if you will, the small town, the boy that dreams of making it big,” Porter said. “I think our whole community is excited about it. A lot of people who come out of the north country aspire to do great things at the highest levels. Guys like Greg are evidence that it can be done.”

At one point in Saturday’s game, Carvel could be heard loudly shouting an instruction to one of his players. That was a familiar experience for Wells.

“When I heard him scream during the game it was a good reminder of our playing days,” Wells said. “I always knew where he was on the ice to get him the puck.”

Flanagan coached Carvel twice, as his head coach in high school and as an assistant coach at St. Lawrence University.

“I’m really excited for Greg,” Flanagan said. “He’s worked so hard. I would hope anyone from Canton right now is taking pride in Greg’s accomplishment. It’s certainly not easy. It’s so difficult just to get to a Frozen Four, but to pull it off the way they did and the style and fashion they did in the championship game was pretty amazing. I hope he goes on to win even more championships.”

The Carvel the nation saw during the NCAA Tournament was serious on the bench, emotions usually in check, and he spoke a great deal about his vision for his program.

According to Flanagan that’s exactly how he was as a high school kid.

“He was always training hard,” Flanagan said. “He was ultra-focused. He was so competitive with anything that he did. He was a great student. He just worked hard. He was organized. He zeroed in on what he knew he had to do, individually, which was always being such a good team player. He was just a real pleasure (to coach), talk about low-maintenance. He just played.”

The man who has the job Flanagan once held, Levato, rooted for Carvel but also tried to learn from his championship run.

“He’s certainly made the community proud,” Levato said. “It was special to watch. He’s got good visions of what it takes not only to get to that point, but to win a national championship. He puts a big emphasis on the people around him as well. As far as any coach who is involved in building a program, he’s a great role model to look to. From everything I’ve heard his emphasis is on relationships and the people who are around him working on a daily basis in the program and creating a really good culture.”