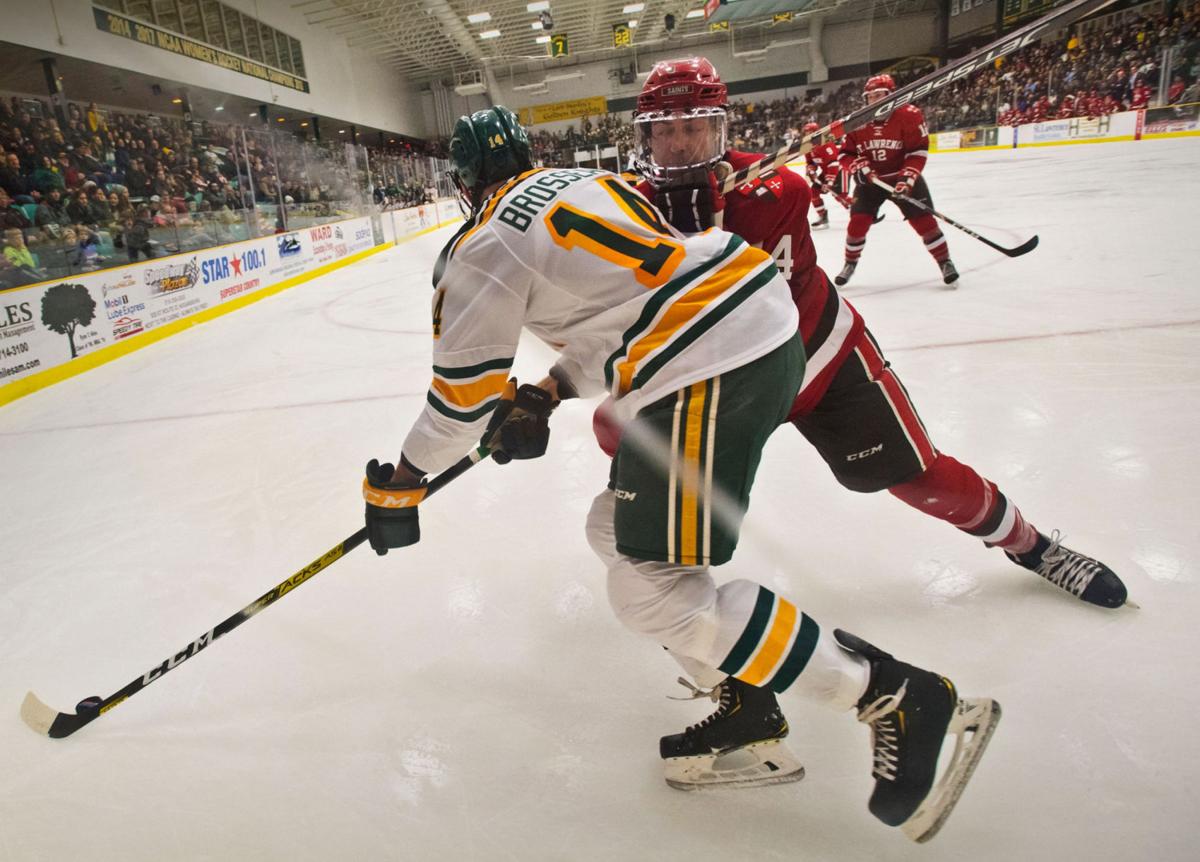 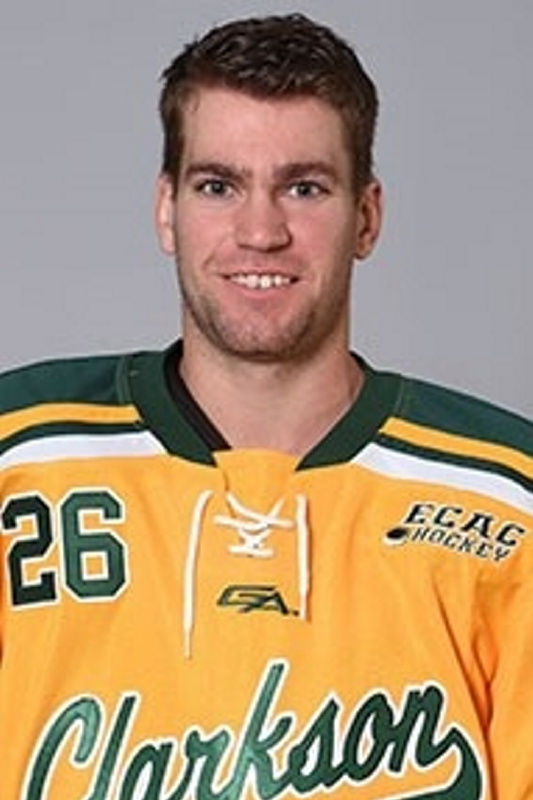 Michigan Tech (10-7-1 overall) tied the game 1 minute, 46 seconds into the third period on a goal from Greyson Reitmeier with Alec Broetzman assisting.

Reitmeier skated in on a two-on-one breakaway and kept the puck beating Clarkson goalie Frank Marotte with a shot.

The Huskies outshot Clarkson 18-2 in the final period and had a chance to win when Logan Pietila had a partial breakaway chance with 5:30 left, but lost control of the puck on his stick when attempting a backhanded shot.

Clarkson (11-3-2) played its fifth overtime game of the season and is now 3-0-2 in those contests, snapping a three-game win streak in overtime contests.

Michigan Tech struck first in the contest when Alex Smith scored a power-play goal after receiving a nice pass from Parker Saretsky at 6:16 of the first period.

Clarkson answered at 14:18 with a goal from Haralds Egle with Jordan Schneider picking up the assist.

The Golden Knights took a 2-1 lead at 2:40 of the second period when Grant Cooper scored off passes from Mathieu Gosselin and Jamie Collins.

Clarkson outshot the Huskies 22-21 in the first two periods.