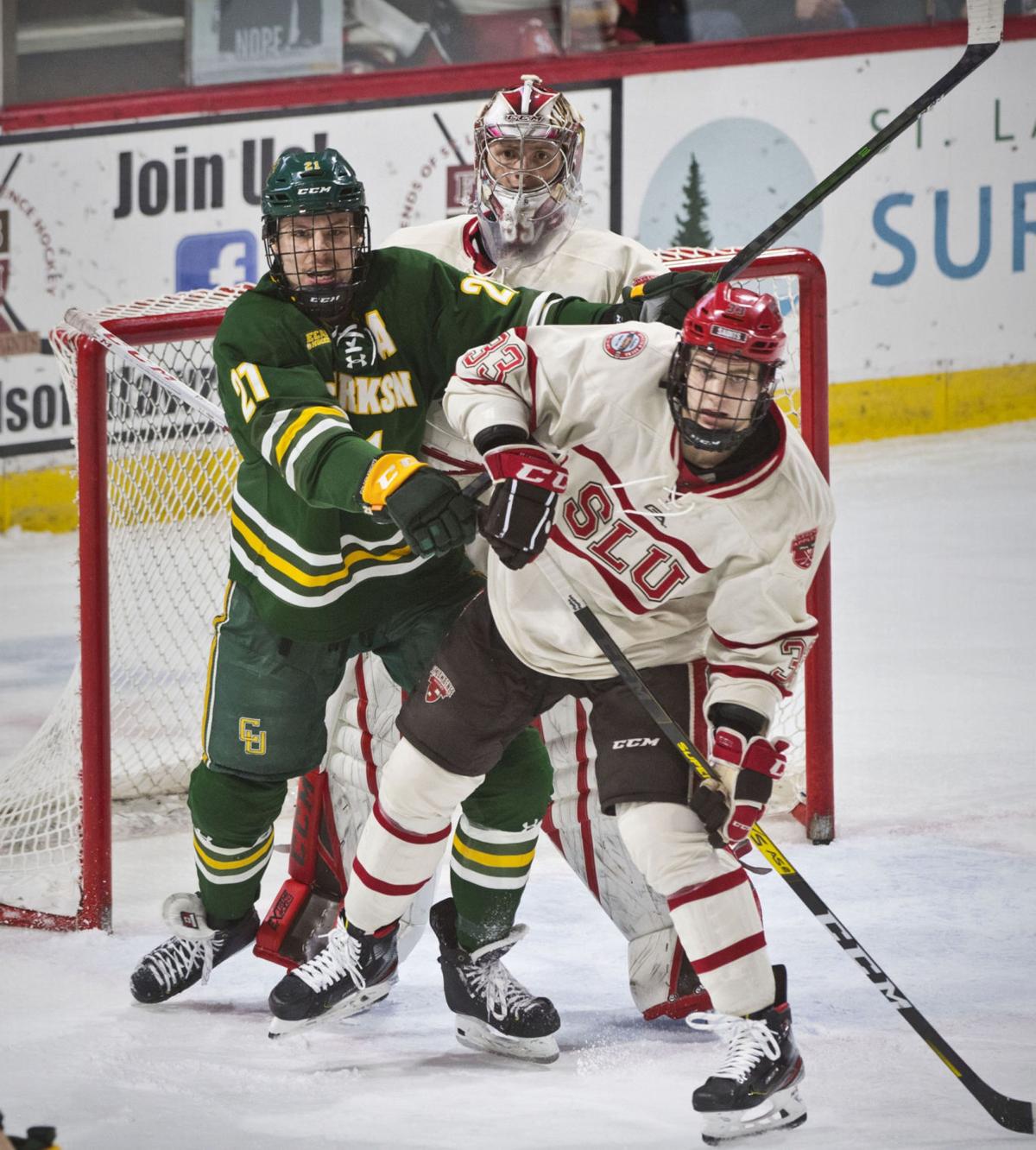 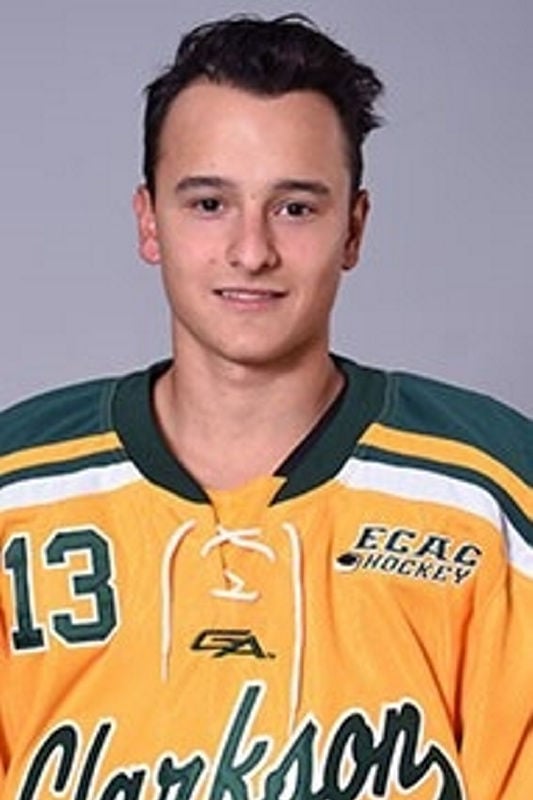 HAMDEN, Conn. — The Clarkson University men’s hockey team started strong and then held off a Quinnipiac rally to edge the Bobcats, 3-2, in an ECAC Hockey game Friday night.

Mathieu Gosselin started things with a goal at 2:12 off passes from Chris Klack and Dustyn McFaul.

The Golden Knights extended the lead to 2-0 on a goal from Anthony Romano, with Zach Tsekos and Connor McCarthy providing assists.

The Bobcats tied the game just 2:36 into the third period on a power-play goal from Ethan Leyh.

But Clarkson scored the go-ahead goal at 14:58 on a shot from Anthony Callin, with McFaul and Gosselin assisting.

The Bobcats outshot Clarkson 12-7 in a scoreless third period and finished with a 41-24 advantage.

The Saints scored just 1:39 into the game on the first goal of the season by Cameron Buhl.

The Saints took a 2-1 lead into the second period after Jordan Steinmetz scored at 17:03.

The Tigers took control of the game with a three-goal second period. Liam Grande scored at 3:35, followed by Matthew Thom at 4:39 and then Reid Yochim at 10:19.

Ashton Fry scored for the Saints at 12:15 of the third period, and Luke Keenan and Mark Paolini responded with empty-net goals in the final two minutes.