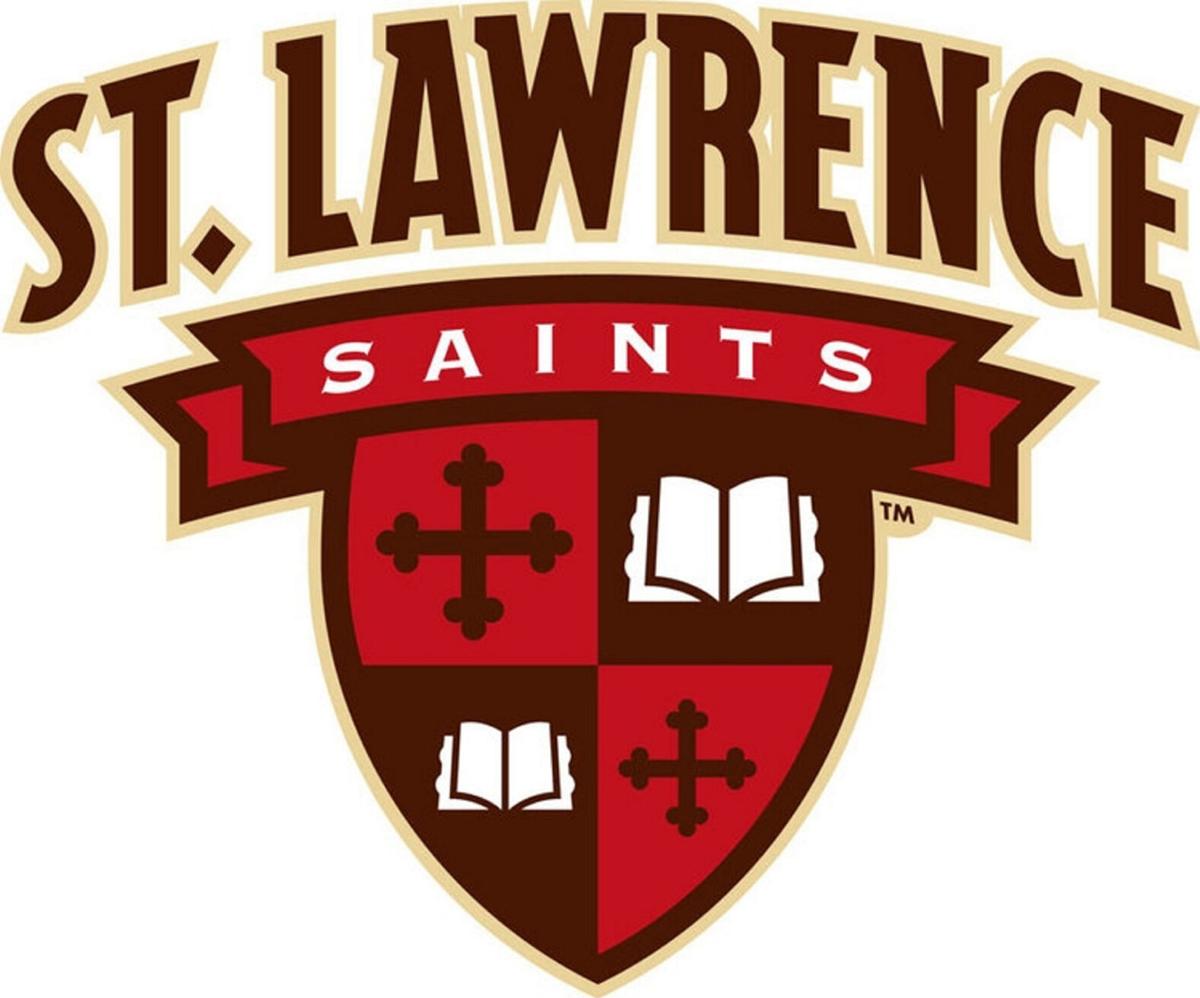 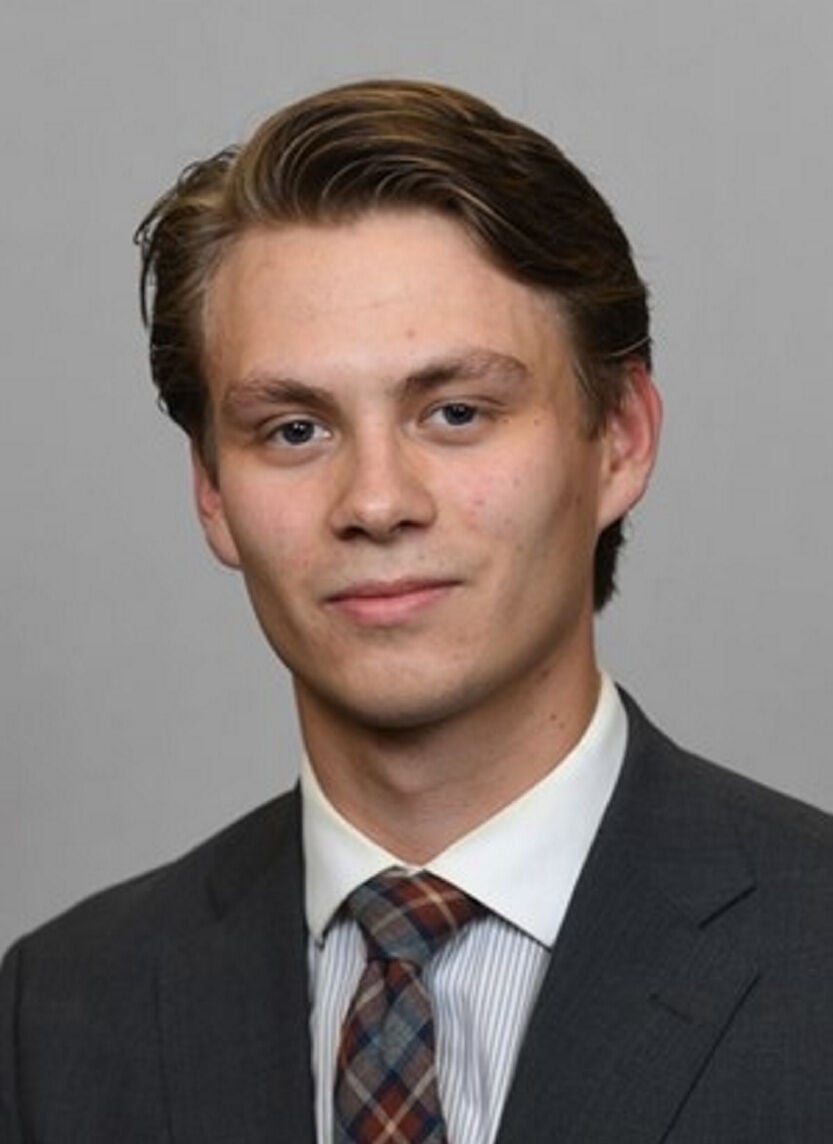 The impressive start to the 2020-21 season continued for the St. Lawrence University men’s hockey team Thursday night as the Saints defeated Colgate, 2-1, in an ECAC Hockey game in Hamilton to remain in first place in the conference standings.

SLU (2-0-1 overall and conference) has already won as many conference games as it did last season and leads Clarkson by three points in the standings.

The Golden Knights can tie SLU tonight if they defeat Quinnipiac in regulation in a game at Hamden, Conn.

The Saints have gone 8-53-5 in the last three ECAC Hockey seasons, but so far this season SLU has been dominant, not trailing for even one second of this season.

Junior goalie Emil Zetterquist has also been impressive, stopping 25 of 26 shots Thursday to improve his save percentage this season to .950. Three of the five goals he’s allowed came while teams were playing with an extra attacker.

SLU’s penalty kill has also been strong to start the season, killing both of its penalties Thursday to improve to 11-for-12 on the season (.917 percent).

Paul McAvoy and Alex Young both had chances to score on Zetterquist in the first 10 minutes but were turned away.

SLU took a 1-0 lead on its third power-play chance of the game, when David Jankowski put in the rebound of a shot by Greg Lapointe at 17 minutes, 15 seconds of the opening period. Nicholas Trela also earned an assist.

Cameron Buhl extended SLU’s lead to 2-0 at 10:28 of the second period with a shot from between the circles that went over the glove of Raiders goalie Andrew Farrier. Tim Makowski and Dylan Woolf assisted on the goal.

Colgate had a chance to cut the lead to one at 18:03 of the period on a breakaway chance from Griffin Lunn, but Zetterquist stopped the puck with his chest.

The Raiders had another chance early in the third period when Zetterquist stopped a two-on-one breakaway featuring Colgate brothers Colton and Alex Young at 4:32.

The Raiders finally got a goal at 6:57 of the third period on a wrap-around chance from Arnaud Vachon, with Trevor Cosgrove and P.J. Garrett assisting.

Colgate coach Don Vaughan, a former SLU player and assistant coach, pulled Farrier for an extra attacker with 1:10 left, but the Raiders were unable to put in a tying goal.

Thursday’s game was the first of a three-game series as the Saints will host Colgate on Saturday and Sunday.