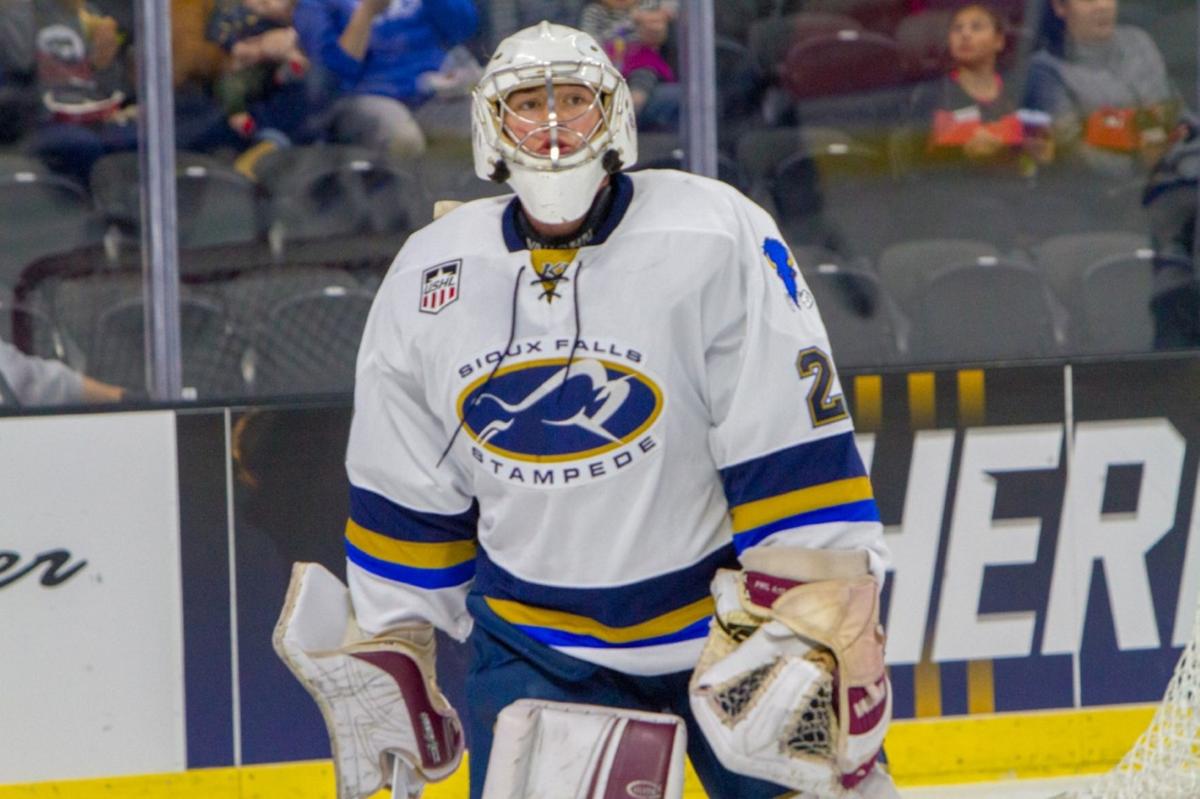 Goaltender Grant Adams committed to St. Lawrence when Mark Morris was head coach and kept his commitment to the Saints after the coaching change. Provided photo 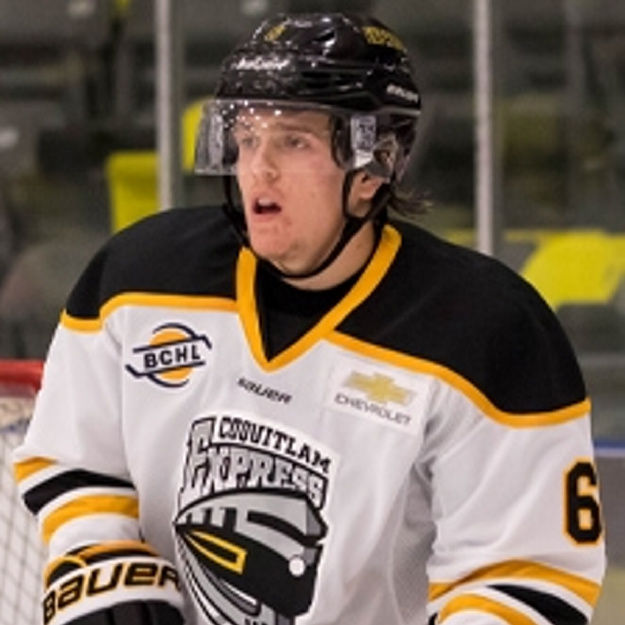 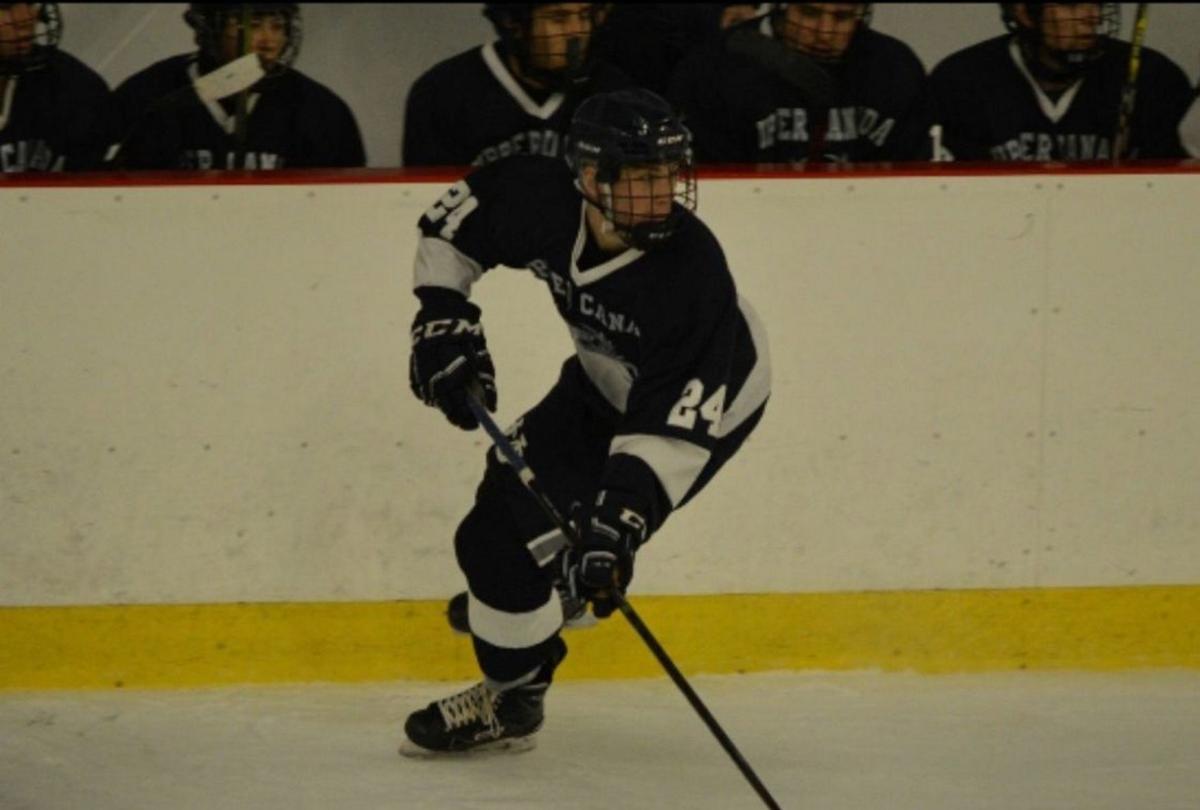 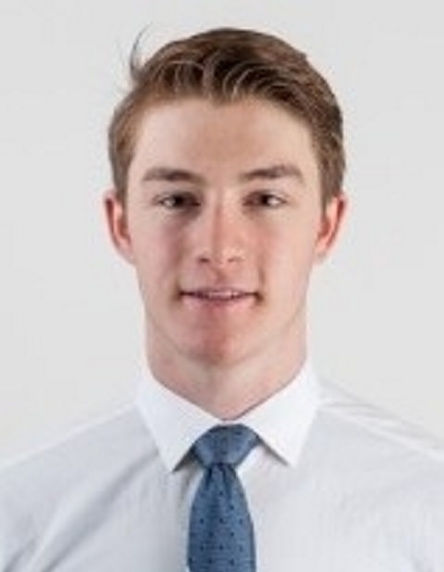 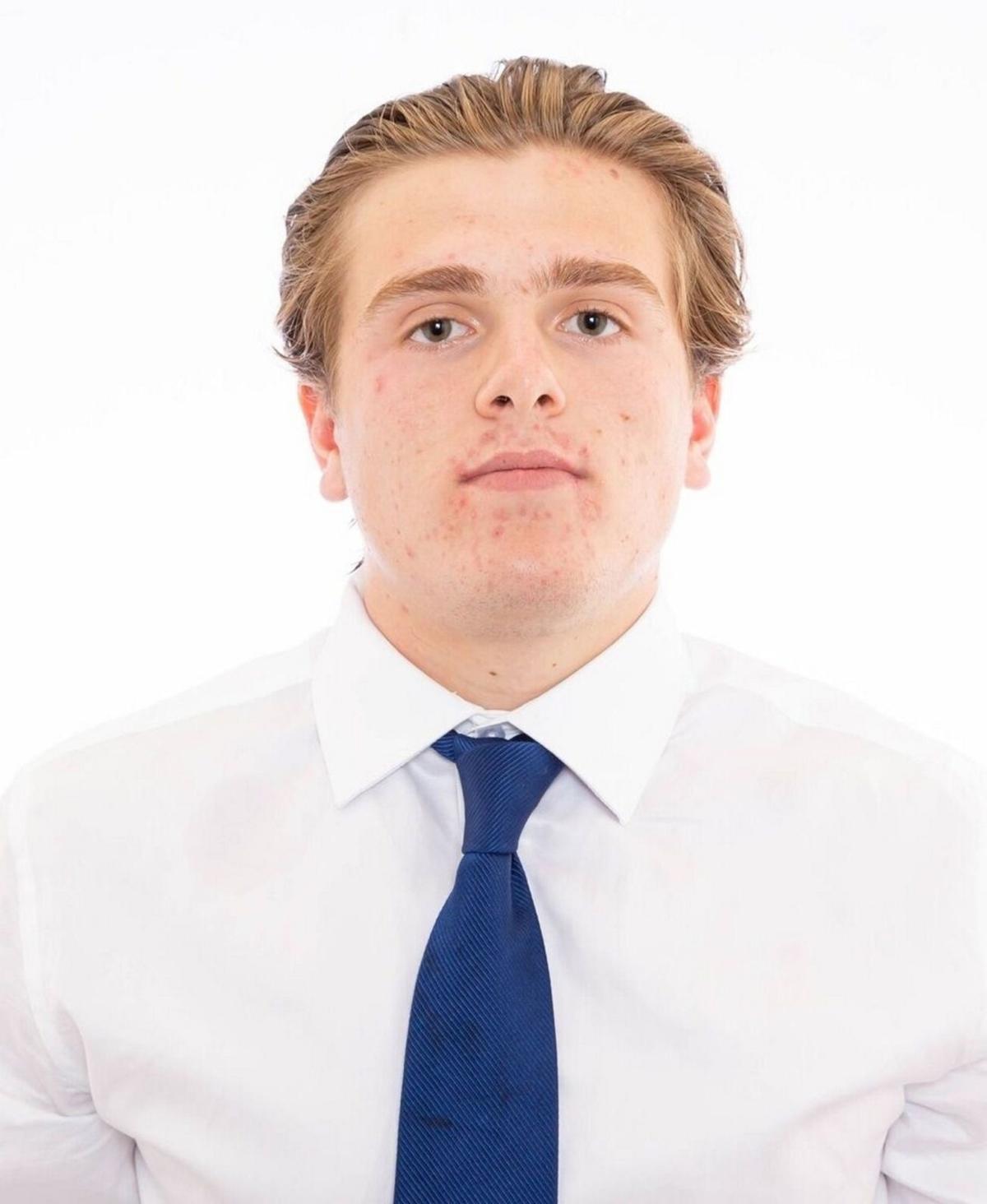 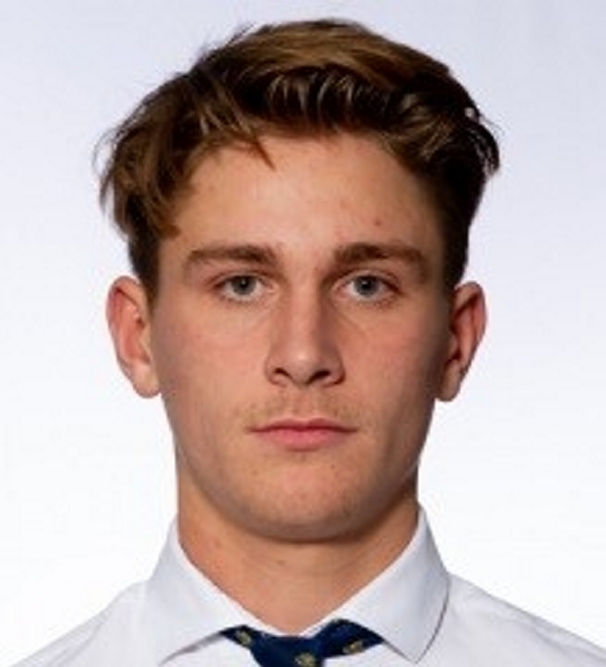 Goaltender Grant Adams committed to St. Lawrence when Mark Morris was head coach and kept his commitment to the Saints after the coaching change. Provided photo

Lapointe, Moran and Adams all played in the BCHL last year and Adams also spent time in the USHL, another premier junior league. McIntosh is listed in the NHL’s Central Scouting Rankings.

“We are excited about the whole incoming class,” Brekke said. “This is a talented and competitive group. We feel they will have a tremendous impact. They all possess the character we are looking for to represent not just our hockey program, but our university and our alumni.”

SLU has won just 10 games in the past two seasons but the recent renovations to Appleton Arena played a role in helping land the seven incoming players. Adams was committed to SLU before Brekke replaced Mark Morris as the coach.

“The renovation to Appleton was a huge plus, that’s something that showcases the history of the program,” Brekke said. “The thing I think is important is they all liked the facility and upgrade, but they understand what our values are, what we want for being good people and having good character. They want the ability to come in and impact the program.”

Lapointe, a 19-year-old from Granby, Quebec, totaled 29 goals and 31 assists in 56 games for the BCHL’s Coquitlam Express. He also made the BCHL all-rookie team.

“I’m going to have a good opportunity (at SLU) as soon as I get in, compared to other colleges where you may sit and not play as much,” Lapointe said. “It’s close to my home so my parents will be able to come and watch me play, and I liked coach Brekke’s perspective of things.”

“He’s produced everywhere he has been,” Brekke said. “He has a history of being a point-producer at a high level. He’s impressed and we expect big things from him. He has a high compete level. We wanted highly competitive kids, and he loves to score goals.”

Moran, a 20-year-old from Hingham, Mass., also comes from the BCHL. He provided 16 goals and 21 assists in 58 games last season with the Powell River Kings.

Trela and Ritchie both played in the North American Hockey League last season.

Trela, a 20-year-old from Trenton, Mich., provided 14 goals and 22 assists in 48 games for the Amarillo Bulls. He also was an assistant captain..

McIntosh, an 18-year-old from Ottawa, Ontario, is ranked No. 174 in the NHL’s Central Scouting Service and could be selected in the upcoming draft.

He played for the Ottawa Jr. Senators in the Central Canada Hockey League and was a CCHL all-star. He finished with 11 goals and 22 assists in 55 games.

“SLU was my second (college) visit,” McIntosh said. “When I got there I knew I wanted to go there. I liked the community, the coaches the new facilities, the academics. It was all appealing to me.”

McIntosh once played in a youth tournament at Appleton Arena but he saw the new version of the facility this year when SLU faced Brown.

“It was awesome,” McIntosh said. “I liked the main entrance, how they made it more modern and used glass. But when you walk inside it’s still kind of the old barn feeling.”

Erickson, a 21-year-old from Woodbury, Minn., missed a lot of the past season with an injury but tallied five goals and 19 assists in 29 games and was an assistant captain for the Fairbanks Ice Dogs of the NAHL.

“They are both well-rounded,” Brekke said of the incoming defensemen. “They have good offensive abilities, good hockey sense and good size. They are good on both sides of the puck.”

Adams, a 19-year-old from South Bend, Ind., played 14 games with the USHL’s Sioux Falls Stampede and ended the season with nine games with the BCHL’s Salmon Arm Silverbacks.

“I was really excited when I committed to coach Morris’s staff,” Adams said. “But the commitment wasn’t just to coaches, it was to the school and the university. I liked the idea of going to a smaller school, the academic piece, the alumni network. Even when there was a coaching change, those pieces were still there. Last August I flew out with my parents and we met the (current) coaches and spent the day with them. They were as interested in me as the past staff was and the opportunities seemed the same, even though it was a different staff.

“I was looking for that small-school feel. A big state university wasn’t the kind of atmosphere I wanted. I wanted the intimacy of the classroom and everyone being at the games and knowing about the hockey team. They play in a great conference. They play a great schedule. I wanted to play in (ECAC Hockey).”

“Our expectation is he will come in and compete (for playing time),” Brekke said of Adams. “He has a chance to be very good. He competes hard in the net.”