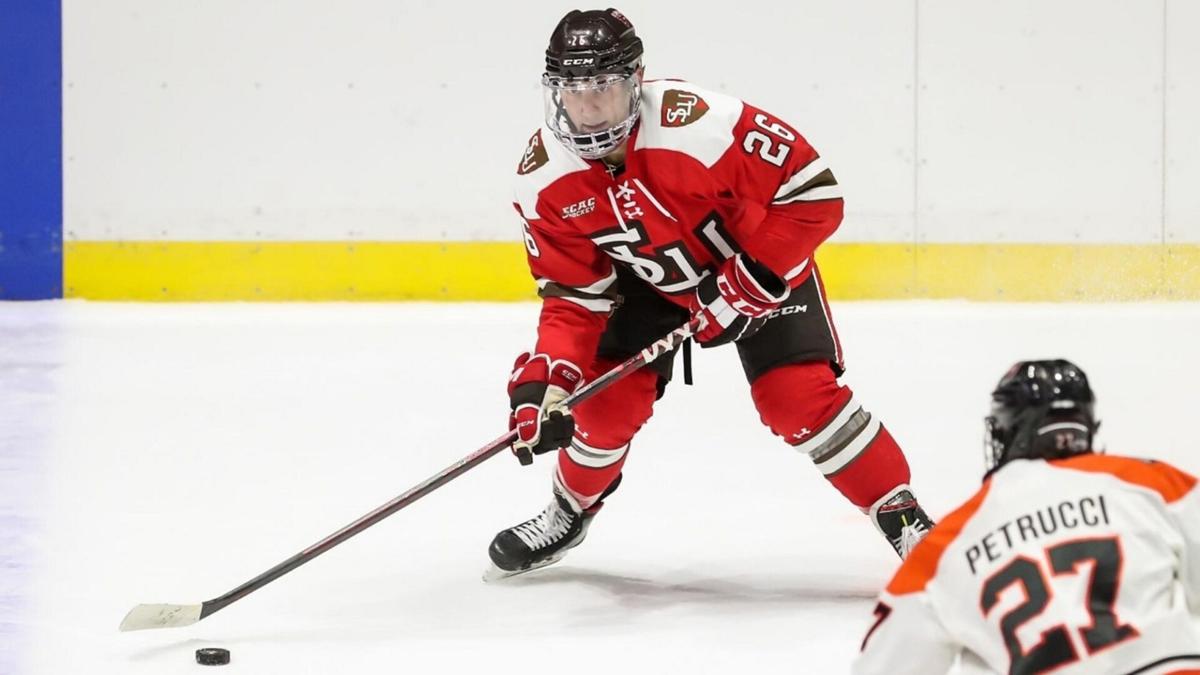 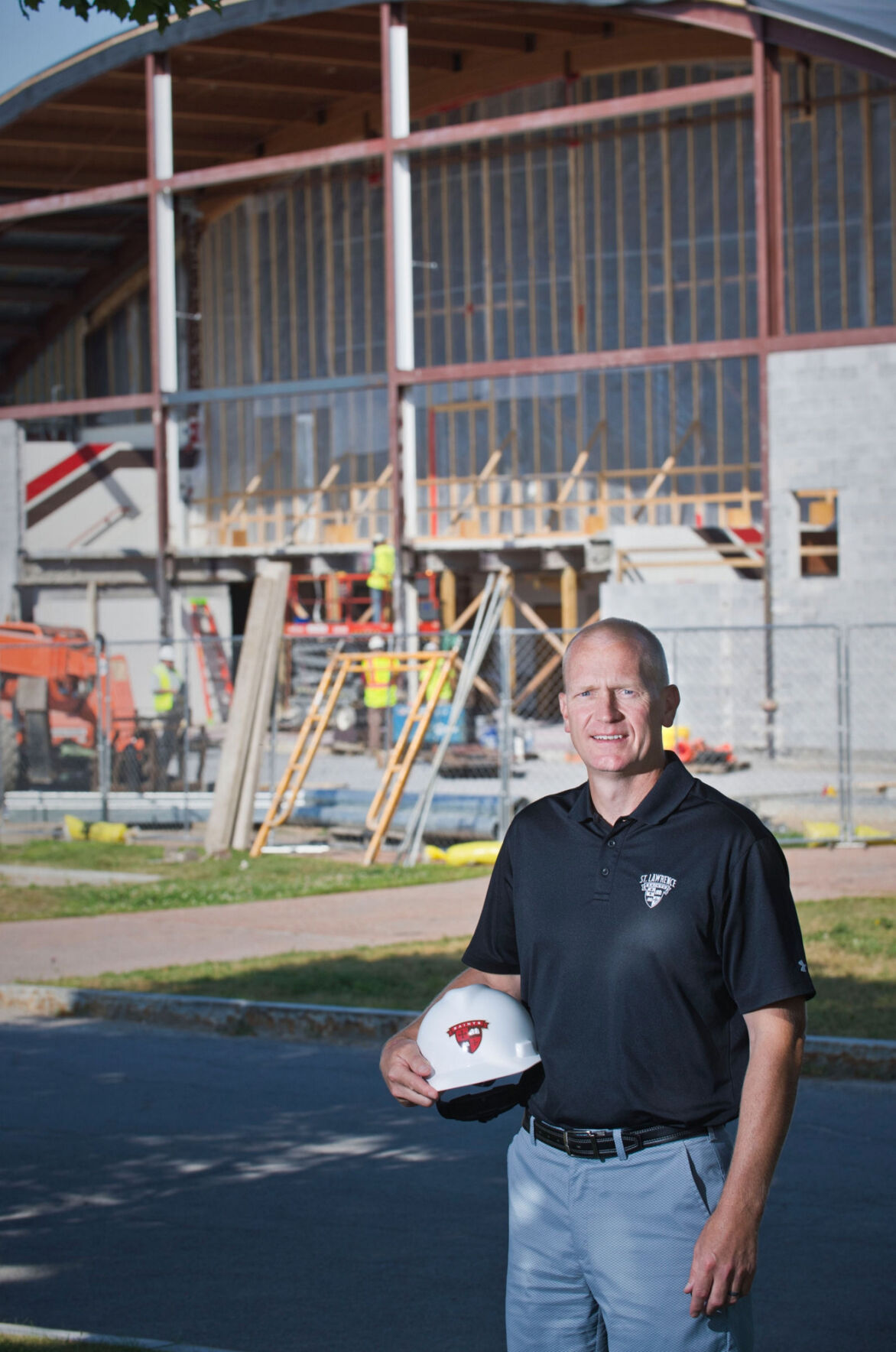 It’s the Saints’ first game in Appleton Arena in front of fans in 629 days and just the fourth game played before fans at Appleton since its renovation.

It also will feature the Saints’ 2020-21 ECAC Hockey championship banner being raised to the rafters before the game.

SLU (2-2-3 overall, 1-0-1 conference) began the season playing its first seven games on the road. The only chance local fans have had to see the team play in the area was a 3-0 win over Clarkson in an exhibition game Oct. 2 at Cheel Arena.

“It’s exciting,” Saints coach Brent Brekke said. “There’s a lot of value to playing on the road with a young team early, they get to know each other and bond. It gets to a point where you are excited to play in front of your own fans.

“It will be a pretty special night. We are going to raise the banner from last year’s championship, so that will be exciting. We are expecting a great crowd and a lot of energy, so we are looking forward to it.”

Brekke, in his third year as a head coach, should be accustomed to the unusual start to the season given what he has experienced since his arrival.

His first season saw the team play almost all of its home games at SUNY Canton while work was being done in Appleton Arena. Last year the Saints played in front of cardboard cutouts instead of fans and against just three other conference teams due to COVID-19.

“It’s been a weird first couple of years here,” Brekke said, laughing. “I haven’t been a part of a team that’s had to play this many games on the road to start a year. It’s unique for sure.”

His second goal was even more impressive as he scored with 1 minute, 37 seconds left in the game to give the Saints the win.

“It was awesome,” said Pappas, a native of Toronto. “It was something I dreamed about for a really long time. The fact that I could do it alongside the guys I’m playing with was something special. It was great.”

Pappas comes to SLU as a productive scorer, playing his previous two seasons of junior hockey with the Brooks Bandits.

He played in only 18 games last year but finished with 10 goals and 17 assists.

“You always want to get your first (goal) as soon as possible,” Pappas said. “You take them as they come.”

Pappas appreciated that his second goal helped SLU to victory.

“I felt great that we could win the game like that, it was something special,” Pappas said. “It was a great start to our sweep last weekend.

“(ECAC Hockey) is definitely a lot more desperate,” said Pappas of the urgency behind games. “We have a pretty good relationship with a lot of these teams we were going to play, so it’s more desperate hockey in a way.”

The NCAA Division I Competition Oversight Committee on Wednesday approved expanding the women’s hockey NCAA Tournament field from eight to 11 teams, starting either this season or next.

A field of 11 eleven means that 27 percent of the women’s schools will qualify for the NCAA championships, which is the same percentage as the men’s field of 16.

There are currently 41 NCAA Division I women’s hockey teams and 60 men’s teams.

Frenette played a major role in Clarkson’s 4-3 overtime win over Harvard, scoring two goals and picking up one assist.

She has scored seven points in 12 games and is among the top five rookies in conference scoring.