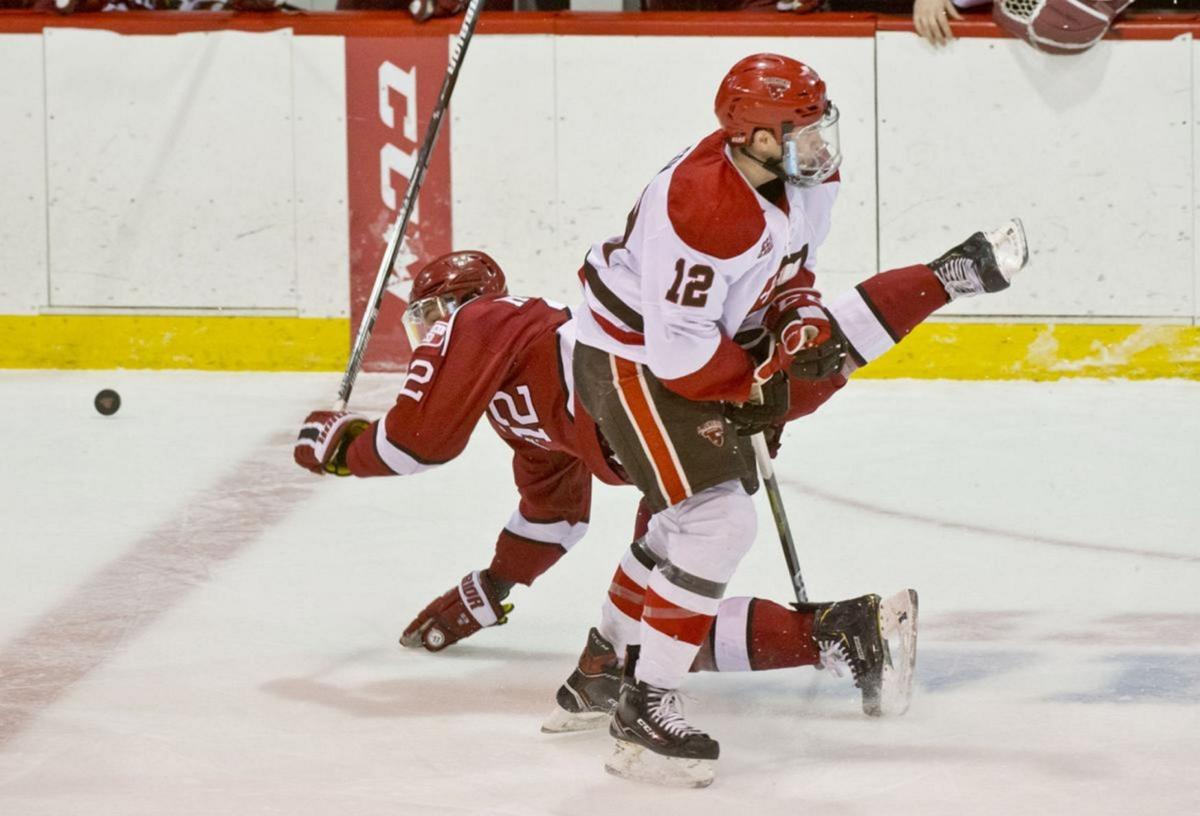 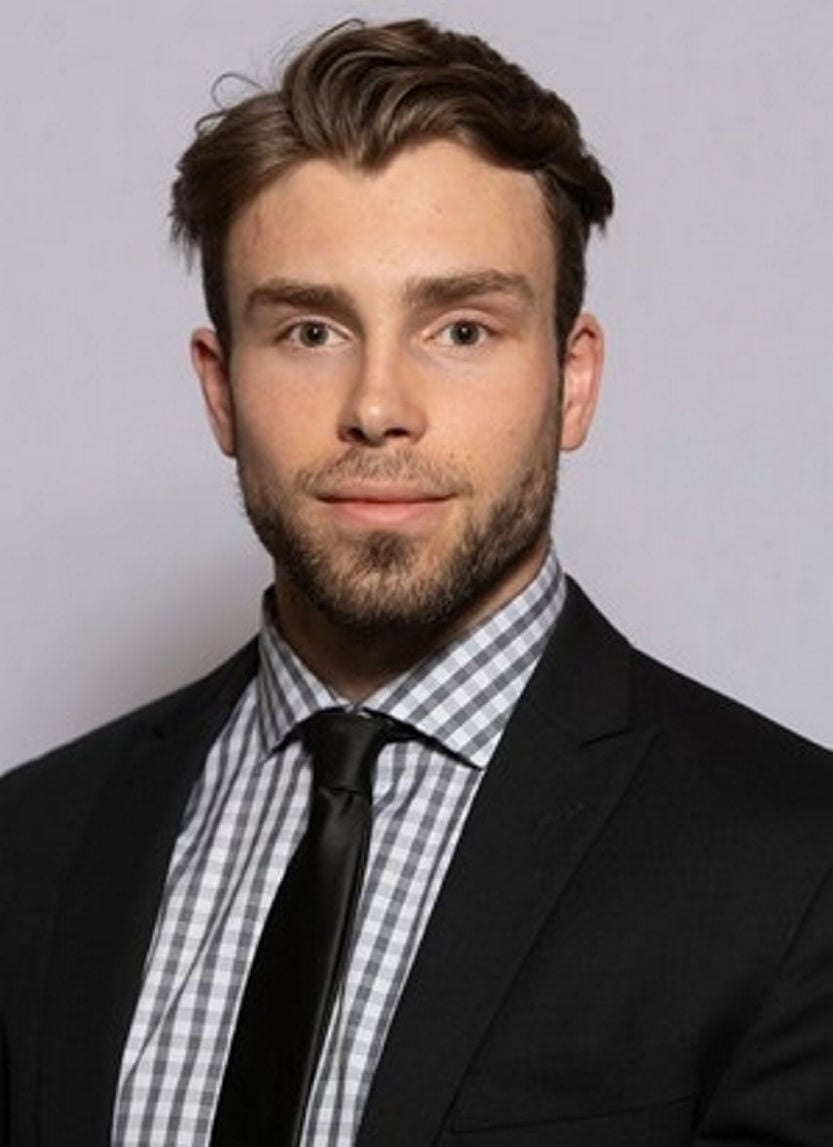 CANTON — There should be plenty of jersey numbers for incoming freshmen to choose from in the fall with the St. Lawrence University men’s hockey program.

St. Lawrence lost its fourth player to transfer since the season ended when junior defenseman Bo Hanson announced on Instagram on Wednesday that he is transferring to the University of Denver.

Last week Saints coach Brent Brekke, who will be entering his second season, said he was not expecting any more transfers from the team.

Hanson, a 6-foot-2, 205-pounder from Boise, Idaho, joins forwards Zach Risteau (undecided), Carson Gicewicz (UMass) and Keenan Suthers (Maine) as players who have left the Saints and either chosen a new team or remain in the NCAA transfer portal.

“Thank you St. Lawrence for everything the past three years,” Hanson wrote on Instagram. “Thank you for giving me a chance to gain a valuable education in the classroom and away from it as well. I met some of my best friends and gained a whole lot of brothers too.”

With Hanson’s departure the Saints, who went 4-27-5 overall last year, have lost their top three scorers from last season to transfer. Hanson recorded five goals and 14 assists in 33 games for SLU and was the team’s second-leading scorer behind Risteau (7-16).

In the last three years the Saints program has lost 13 players, who either left for other Division I schools, Division III schools or just stopped playing competitive hockey.

Cade Gleekel left the program after playing in two games this season because he was excelling academically and had a chance to finish his degree at Columbia.