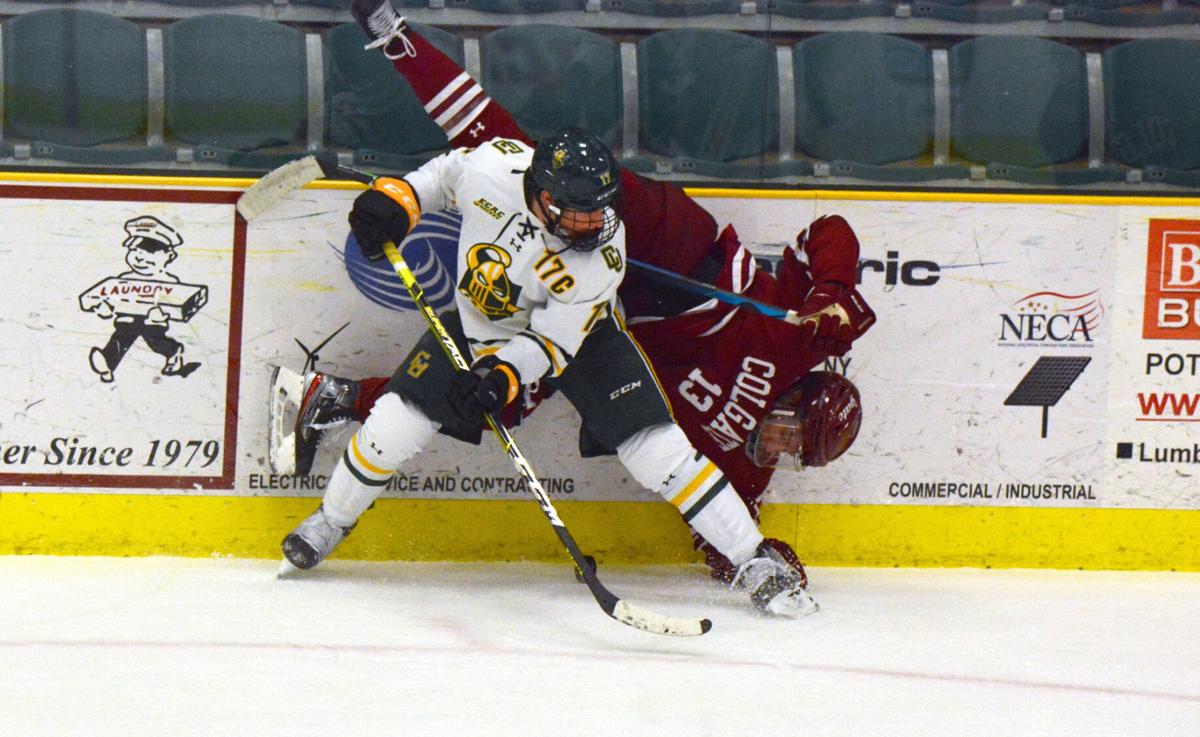 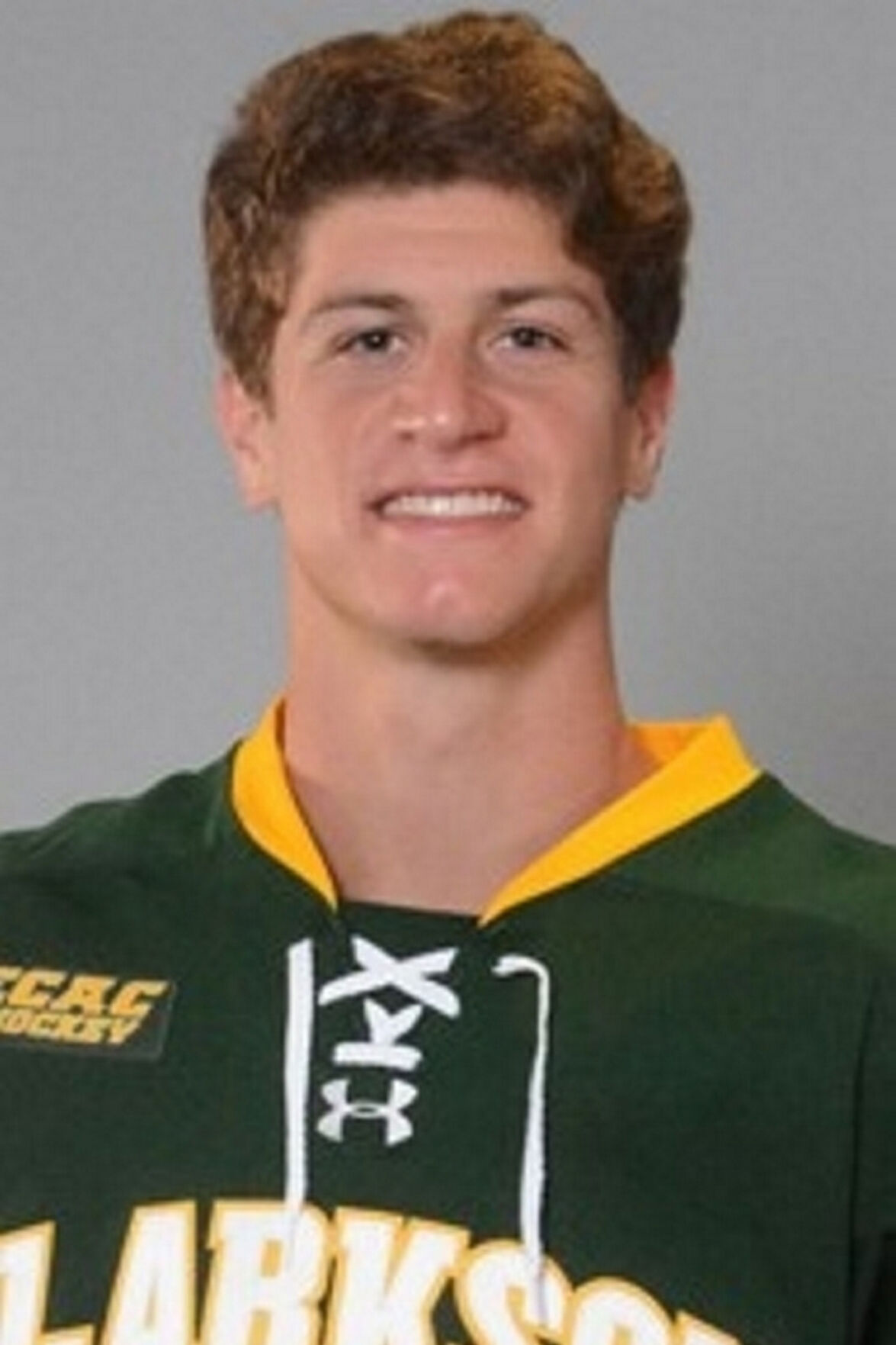 Clarkson normally hosts a banquet shortly after the season ends but did not have one this year because of COVID-19 issues.

Tsekos led Clarkson, which finished 11-7-4 overall and 6-4-4 (second place) in ECAC Hockey, with four goals and 14 assists in 22 games this season. He scored two game-winning goals.

Senior Connor McCarthy was named the Best Defenseman. He played in all 22 games and delivered three goals and five assists. He picked up three power-play goals and scored two game-winning goals.

Clarkson’s Top Rookie award went to goalie Ethan Haider, who started 15 games and went 7-5-4 with a 2.00 goals-against average and a .921 save percentage. Junior Nick Campoli won the Richmond award, which is dedicated to Clarkson followers Ernie and Connie Richmond and goes to a player who showed improvement in his playing ability and displayed team leadership.

Campoli appeared in all 22 games and provided three goals and two assists.

The award is dedicated to Morrison, who died in a work accident shortly after graduating in 1989. It goes to a player who displays great teamwork, hustle and dedication.

Jacome played in all 22 games and was fourth on the team with four goals and 11 assists, including two power-play goals.

Junior Anthony Callin won the Fran Neragin Memorial award, which goes to a player who displays unselfish play and sportsmanship on and off the ice. Neragin was a Clarkson booster who died in 1984.

Callin tied for the team lead with nine goals last year and added eight assists in 22 games to tie for second in scoring.