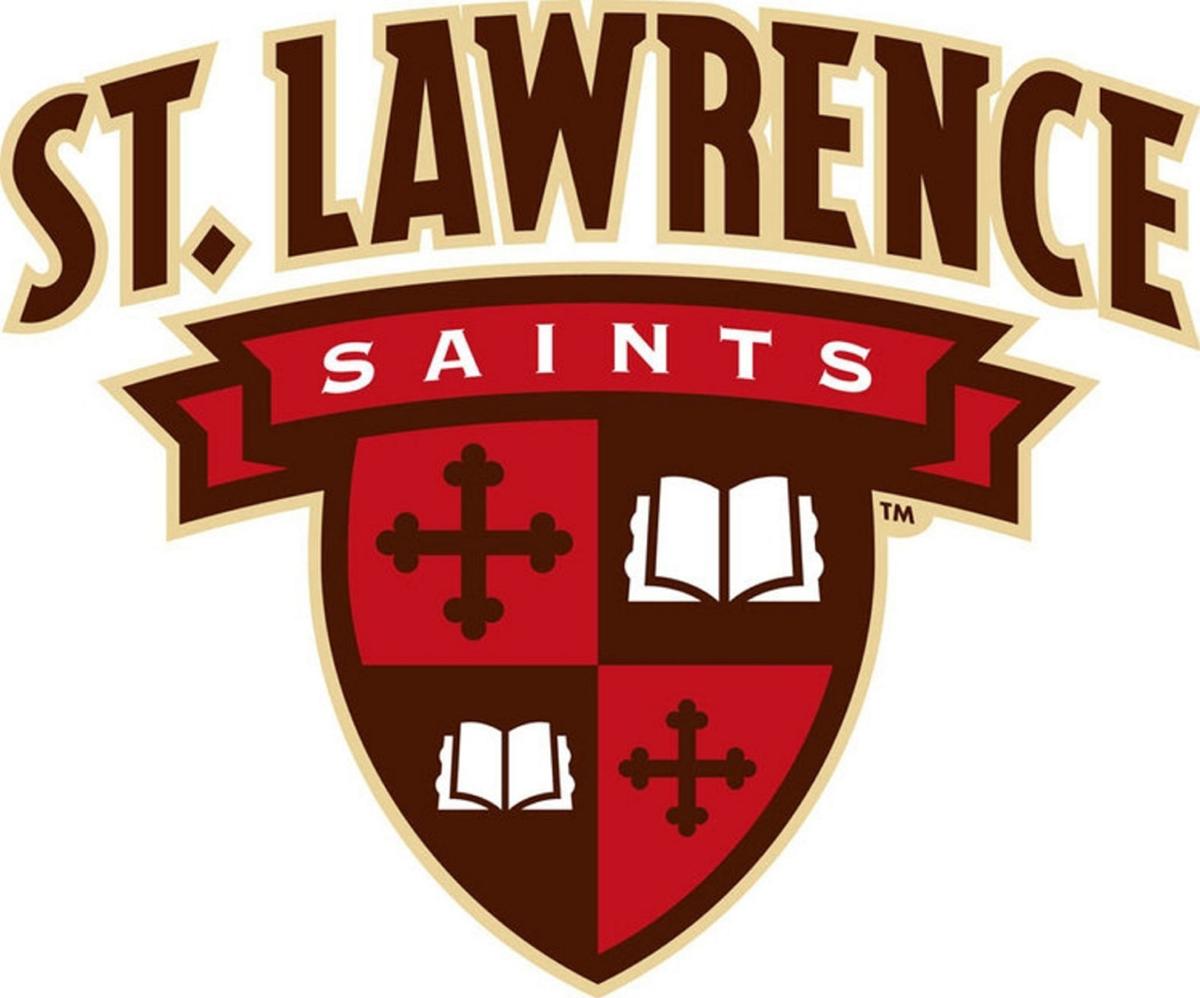 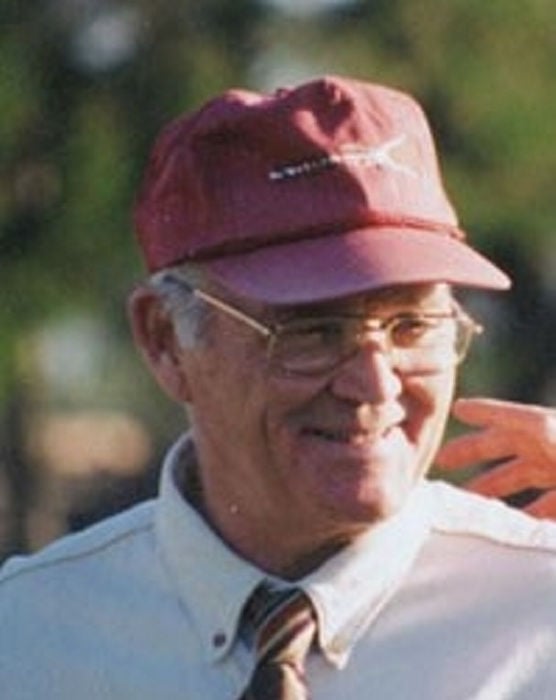 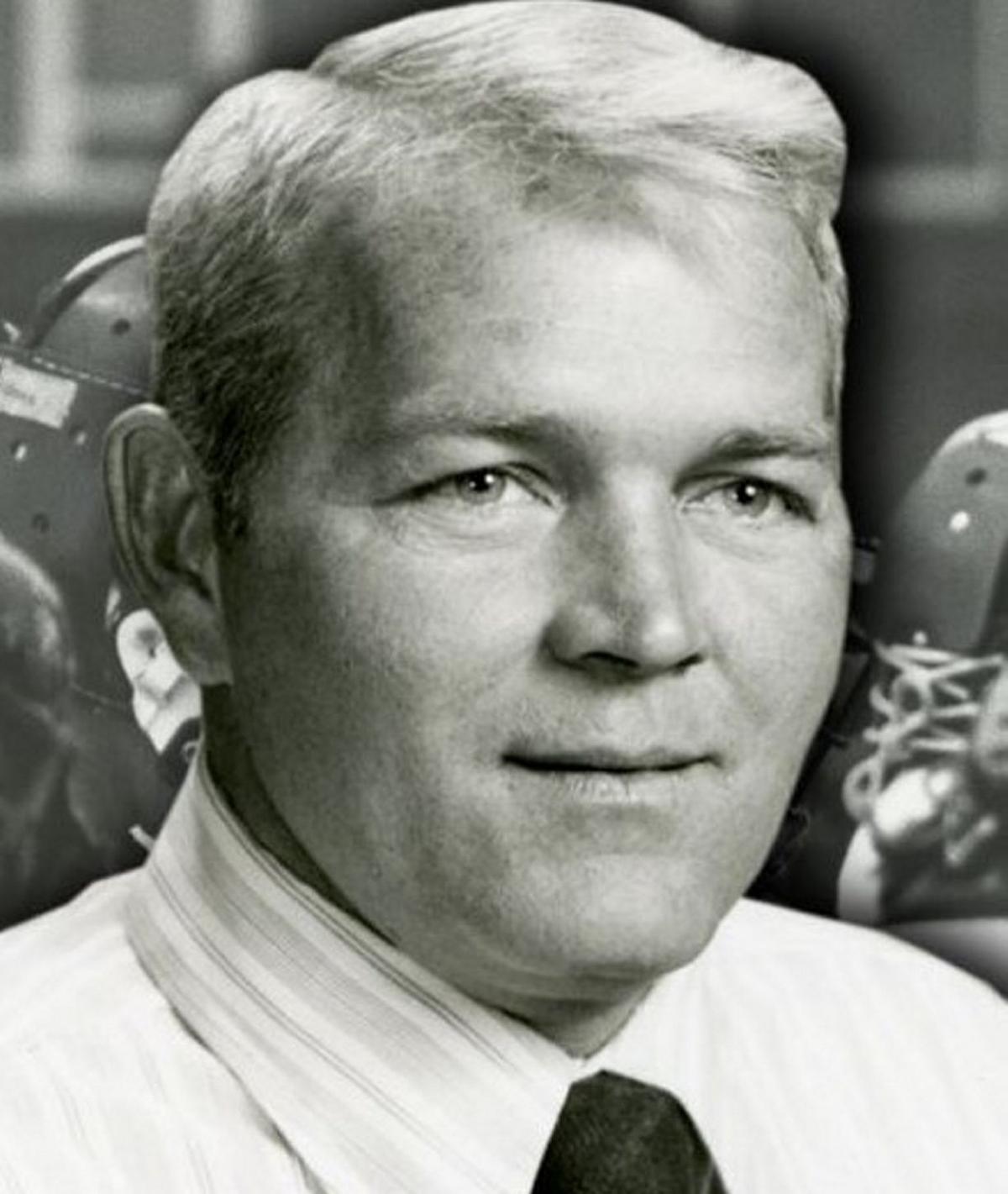 Don Leet, who quietly roamed the sidelines for 28 seasons for the St. Lawrence University men’s lacrosse team and led the Saints to some of their greatest victories, died Monday at age 85.

Known for getting the most out of his players by making as little noise as possible, Leet compiled a 253-162 career record for the Saints from 1970-97, taking his teams to eight NCAA tournaments. St. Lawrence inducted Leet into its Athletics Hall of Fame in 2004, and the Intercollegiate Men’s Lacrosse Coaches Association Hall of Fame welcomed him with its most recent class just last December.

“He just was a unique individual, he had a dominant personality but was soft-spoken at the same time,” said Watertown native Jim Berkman, an SLU graduate and Hall of Famer himself who has led 12-time national men’s lacrosse champion Salisbury University for 32 years. “He was just a guy who demanded respect by the way he carried himself but with a soft touch at the same time. It was very unique, he was a no-nonsense guy but he never really yelled very loud and everybody kind of really respected him for that.”

“His strength-and-conditioning methods for the football part of his career were legendary when I was a student,” St. Lawrence President William Fox wrote in his memories of Leet on the SLU web site. “He foreshadowed plank poses and complex push-ups before anyone had ever heard of yoga.”

Leet coached the Saints lacrosse team to six straight NCAA tournament appearances from 1978-83. During that span St. Lawrence defeated NCAA Division III lacrosse power Hobart in 1979, 12-11, in an NCAA tournament game in Geneva, N.Y., the last team to beat Hobart before the Statesmen went on a run of 12 straight NCAA championships. SLU lost to Adelphi in the semifinals in its next game.

Leet was named NCAA Coach of the Year for lacrosse in 1979 and selected the U.S. Intercollegiate Lacrosse Association Man of the Year in 1997. He became the third NCAA Division III coach to work as a head coach in the annual North-South Game and also worked as an assistant in the game that features the best lacrosse athletes across the divisions each year.

Leet was named to the Upstate New York Hall of Fame in 1993 and served on the NCAA lacrosse rules committee for eight years. Leet’s SLU lacrosse teams posted winning records in 21 of the last 26 seasons in the coach’s career.

Mike Mahoney, a St. Lawrence University graduate who played lacrosse for Leet at SLU, took over as coach of the Saints in 1998 after Leet retired.

“Winning was important (to Leet), but at the same time, kind of instilling those life lessons into the players was something that he took a lot of pride in and I would like to think that I have tried to carry that on as well,” Mahoney said.

Leet produced 35 All-Americas in lacrosse and also coached three All-America linemen in football, continuing to coach the football line through the 1980s, including the 1982 team, which went unbeaten in the regular season and recorded a 10-1 overall mark.

Leet’s final lacrosse win came against SUNY Potsdam, a 21-16 victory on May 8, 1997. Potsdam’s coach then and now is Rick Berkman, Jim Berkman’s nephew.

“I loved Don Leet and his passing is very sad,” said Jim Berkman. “I had just seen him in December at his Hall of Fame induction along with 75 other guys that had played for him over the years, and it’s a sad day definitely in the Berlman household as it is at St. Lawrence and for all of the guys that played for him. But we all feel really blessed that we had that opportunity to spend some time with him.”

Mahoney would follow Leet in being named the Intercollegiate Men’s Lacrosse Coaches Association Division III Coach of the Year in 2016, leading the Saints to a record 18 victories and the NCAA Division III semifinals that year. Mahoney is also creeping up on Leet’s career victory coaching record with 242 victories.

Mahoney said that Leet would keep tabs on the program even after his retirement and moving to Florida.

“He would give me a call and he was watching our games online,” Mahoney said. “He wasn’t trying to give me any big suggestions, but in a lot of ways he was saying how proud he was of the things that are happening in the program. Things that he would see, I would relay that back to the team because of (the) respect I have for him as a coach, just as much if not more as a person.”