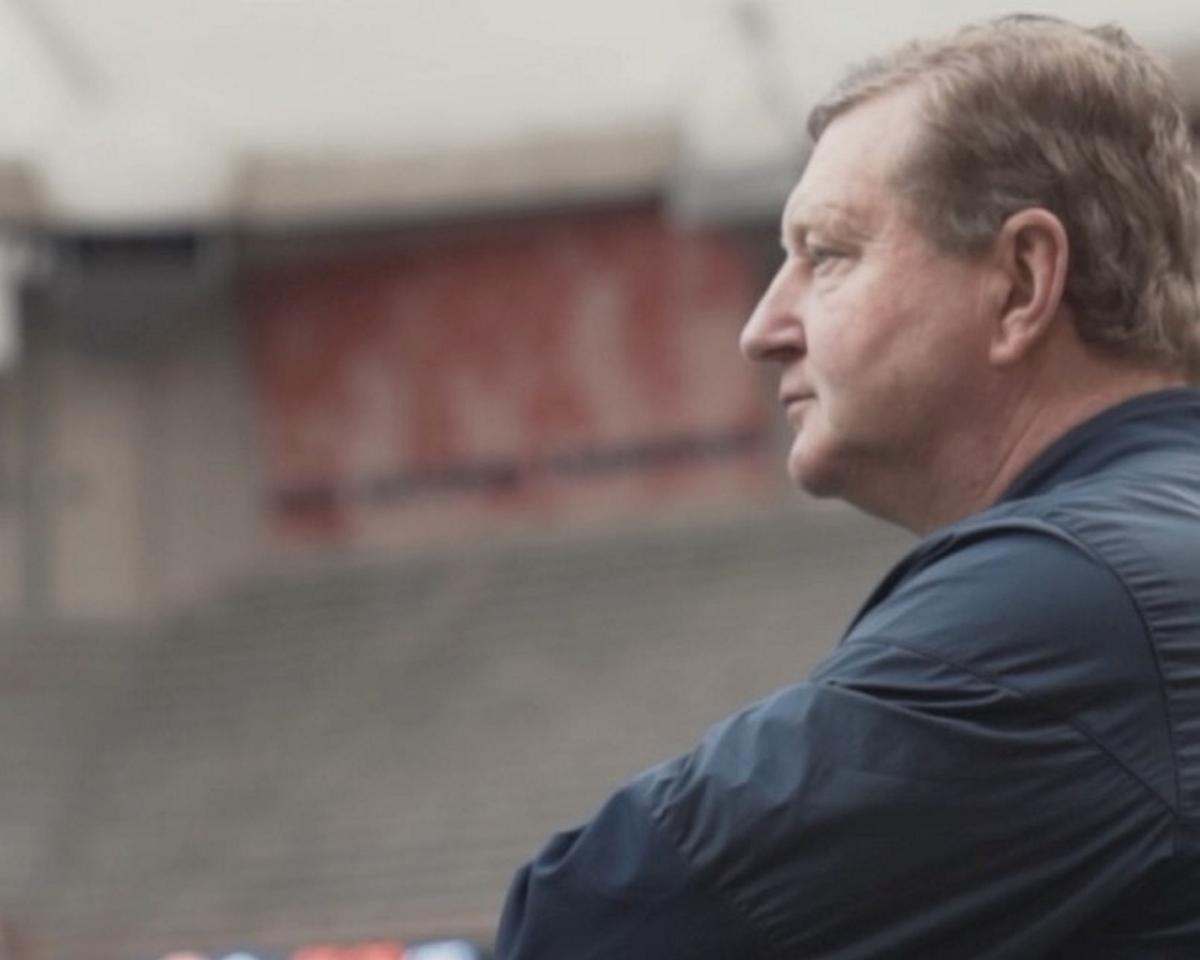 Syracuse University men’s lacrosse head coach John Desko will be inducted into the National Lacrosse Hall of Fame as part of the 2020 class. Syracuse athletics 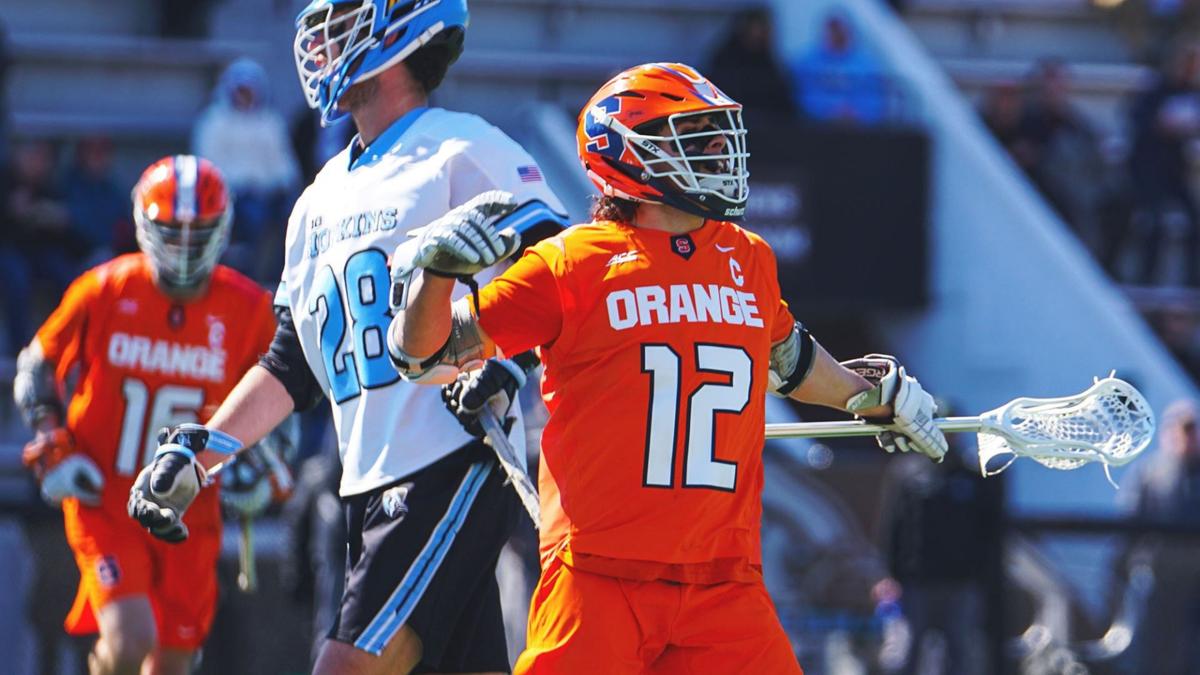 Syracuse’s Jamie Trimboli celebrates scoring a goal against Johns Hopkins University in a game earlier this spring. SU was ranked the nation’s top Division I team when the season was canceled due to the coronavirus. Syracuse athletics 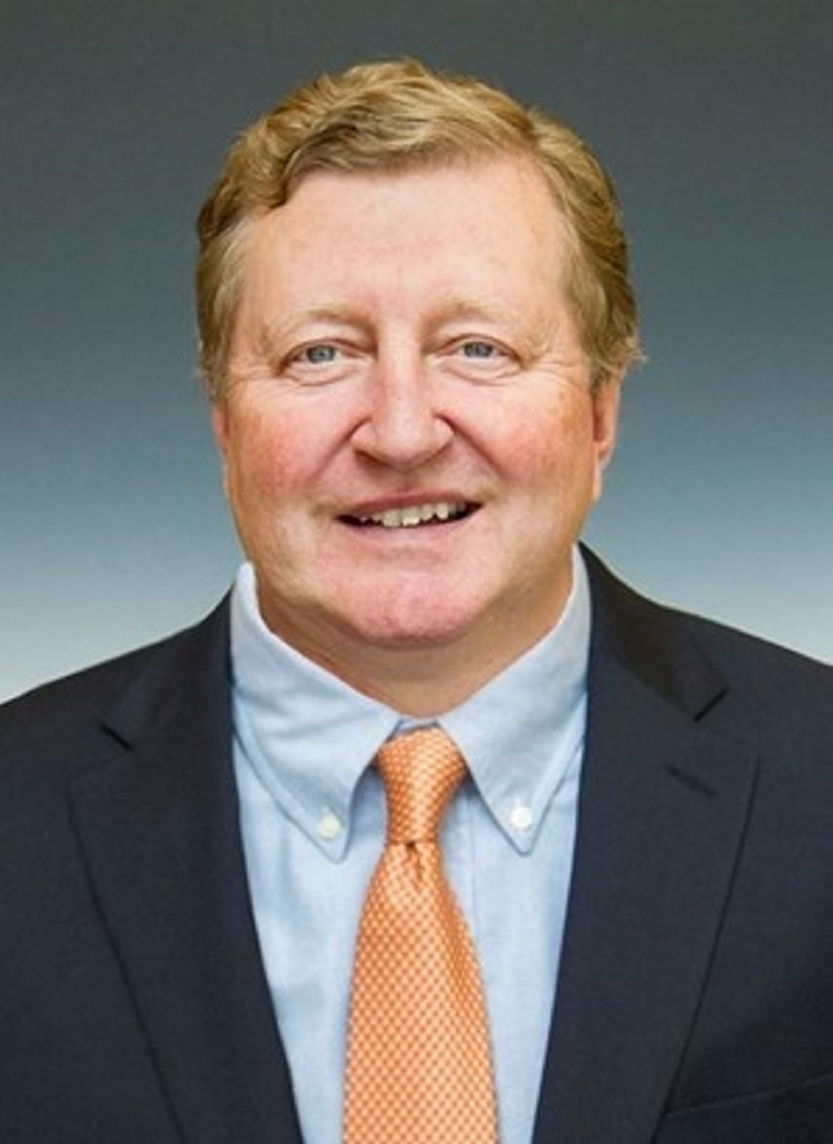 Syracuse University men’s lacrosse head coach John Desko will be inducted into the National Lacrosse Hall of Fame as part of the 2020 class. Syracuse athletics

Syracuse’s Jamie Trimboli celebrates scoring a goal against Johns Hopkins University in a game earlier this spring. SU was ranked the nation’s top Division I team when the season was canceled due to the coronavirus. Syracuse athletics

SYRACUSE — John Desko is a proven winner who helped build and continue the tradition of Syracuse University lacrosse as the sport’s preeminent program, with a tremendous list of accomplishments in the sport — now he can add Hall of Famer.

Desko will be inducted into the National Lacrosse Hall of Fame as part of the 2020 class, meaning all-four head coaches of the storied program — Laurie Cox, Roy Simmons Sr., Roy Simmons Jr. and Desko — have now been enshrined.

Overall, 29 former Orange players and coaches will be in the National Lacrosse Hall of Fame following Desko’s inclusion, including 12 players that he coached.

“I’m honored to be inducted to the National Lacrosse Hall of Fame,” Desko said.

“I’ve been so fortunate in my time at Syracuse to be surrounded by incredible players, coaches and administrators, which made the success of our program possible.

“I’ve had tremendous mentors in my career as well, Mike Messere got me into lacrosse, Bill Wormuth was my high school coach and Roy Simmons Jr. helped me grow as a coach,” he said.

“None of this would have been possible without my parents. Their support allowed me to go to Syracuse University and helped me in every aspect of life. I owe all of them and many more a thank you for helping me achieve this honor.”

Desko is the only coach in NCAA Division I history to be on the sidelines for 11 national championships.

He sits now as the winningest active coach in NCAA Division I with a .750 win percentage. He’s one of three head coaches to win five or more NCAA titles at Division I.

Between his time as a head coach or assistant coach, he has compiled 487 victories and lost 129 games (.791 winning percentage). Including his time as a player, Desko has been on the sidelines for 522 of the program’s 917 wins. Desko has been part of more wins than all-but 18 schools have as total victories all-time at the Division I level.

He has also mentored some of the game’s most legendary players. Syracuse players have garnered 264 All-America overall nods since he joined the Orange coaching staff. He coached three Tewaaraton Award winners and eight Lt. Raymond J. Enners Award winners as national players of the year, and 28 players who were named national player of the year at their respective positions.

The two-time national coach of the year, Desko shepherded the Orange into the ACC in 2014, where he is the first coach in ACC men’s lacrosse history to earn coach of the year honors four straight seasons.

While Desko has blazed a trail of success right since taking the helm of the program, he just recently met requirements to be inducted into the Hall of Fame. A coach must be at least 20 years active to be enshrined while still coaching.

Desko is currently in his 22nd year at the helm of the Orange program.

He is the third current Syracuse head coach to be inducted into their sport’s respective National Hall of Fame, joining Jim Boeheim (basketball) and Gary Gait (lacrosse), who was inducted as a player.