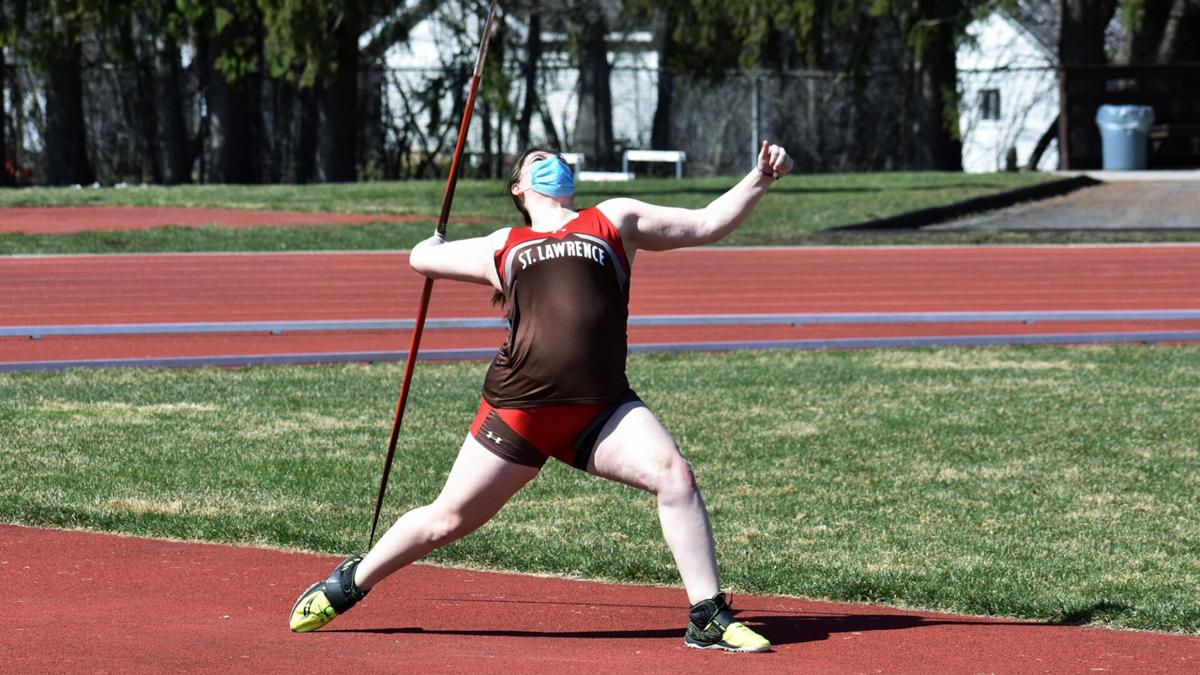 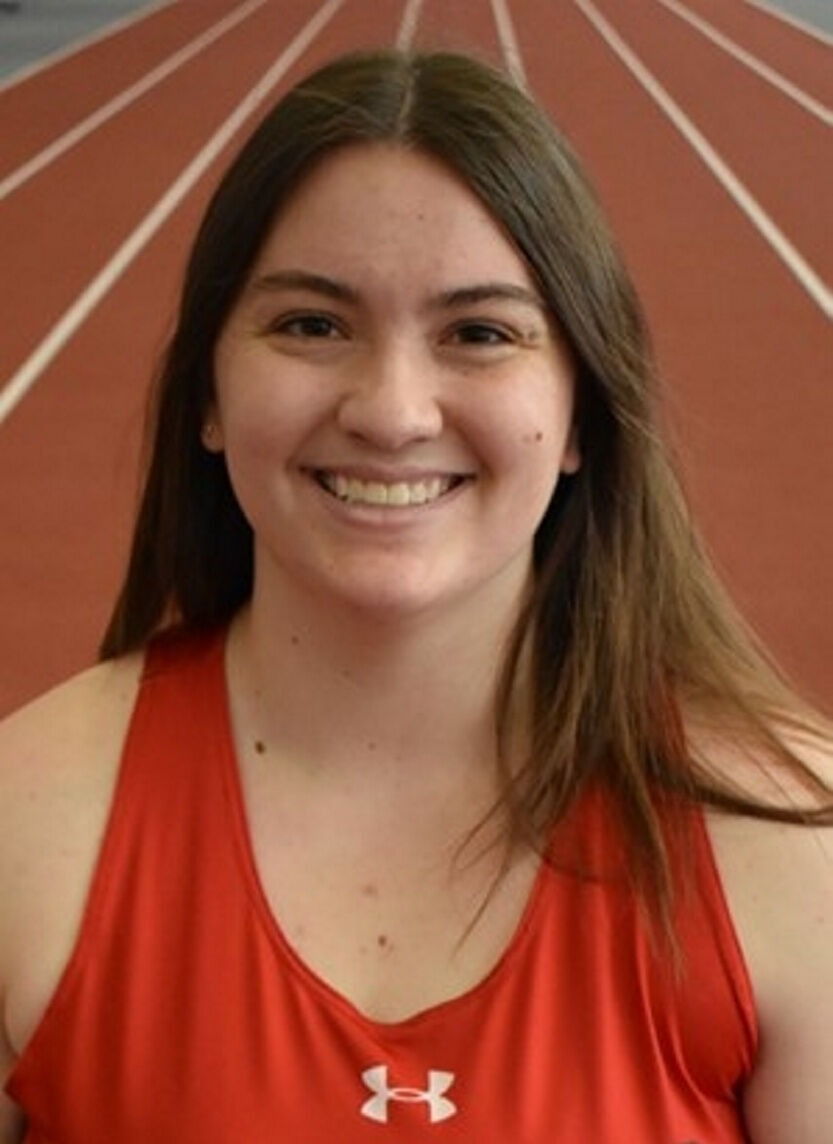 Merchant, a junior from Plainfield, N.H., threw the top distance in the country heading into the event at 46.24 meters (151 feet, 8 inches), giving her the No. 1 seed. But her throw of 37.94 meters (124-6) Thursday placed her out of the running for All-America status, which goes to the top eight finishers.

Merchant’s best throw this season came April 3 in the Saints Ice Broken meet at St. Lawrence University. Her top throw since was 41.24 (135-4) at the All-Atlantic Region championships last weekend at St. John Fisher College in Rochester.

Merchant, who was ninth in the javelin at the NCAA meet in 2019, was attempting to become the first SLU woman to win an NCAA Division III track and field title since Divya Biswal in the long jump in 2015 when the Saints hosted the meet.

No. 3 Syracuse takes on No. 2 Northwestern today in an NCAA Division I women’s lacrosse semifinal slated for 2:30 p.m. at Towson University in Towson, Md.

The winner will play the winner of the other semifinal between North Carolina and Boston College for the national title Sunday.

Syracuse (16-3) is led by Meaghan Tyrrell, who has totaled 62 goals and 40 assists for 102 points for the Orange. She is second among tournament participants in points per game with eight. Megan Carney is second on the team with 49 goals and 69 points. Freshman Emma Ward scored a career-high six goals in the Orange’s 17-11 victory over Florida in a quarterfinal last Saturday. Goalie Asa Goldstock needs 11 saves to set the SU record for the most all-time.

Izzy Scane leads Northwestern and the nation in goals with 94 and points with 117. She is close to an NCAA Division I record in goals-per-game at 6.27. Lauren Gilbert is second on the team with 65 goals.

Northwestern leads the all-time series against Syracuse with a 14-6 mark. Today’s game is set to air on ESPNU.

Salisbury (17-1) is playing in its 19th Division III championship game and targeting its 13th national title and first since the 2016-17 season.

Berkman, the all-time winningest coach in NCAA history with 577 victories, led the Sea Gulls over the RIT Tigers during their last title in 2017.

Former Carthage player Nick Piroli is a member of the Sea Gulls.

The title game will follow the Division II championship between Le Moyne College (14-0) and Lenoir-Rhyne (15-1), which is slated to start at 1 p.m. Sunday. Le Moyne, the No. 1 seed, features three north country players on its roster.

Huiatt, who is from Lisbon and played high school lacrosse for Canton, led SUNYAC in scoring with 29 goals and 55 points this season and was named the conference’s Offensive Player of the Year.

Huiatt, a midfielder and an All-SUNYAC selection in 2018, 2019 and 2021, is fourth in Potsdam history in points and sixth in goals. He is the first Potsdam lacrosse player to be named an All-American since Ryan Duffy in 2014.

Syracuse will open its football season with a 7 p.m. kickoff at Ohio University on Saturday, Sept. 4 in Athens, Ohio.

The game is scheduled to be televised on CBS Sports Network.

Syracuse will then play its home opener against Rutgers at 2 p.m. Sept. 11 at the Carrier Dome in a matchup between old Big East Conference rivals.

The Orange follows with a home game at noon against first-time opponent University of Albany on Sept. 18 at the Carrier Dome. Six days later, SU is scheduled to host Liberty University at 8 p.m. Sept. 24. The Flames went 10-1 last season and were ranked No. 17 in the final AP Top 25 poll.

Syracuse also announced that its other Friday night game, against Clemson on Oct. 15, is scheduled for 7 p.m. at the Carrier Dome.