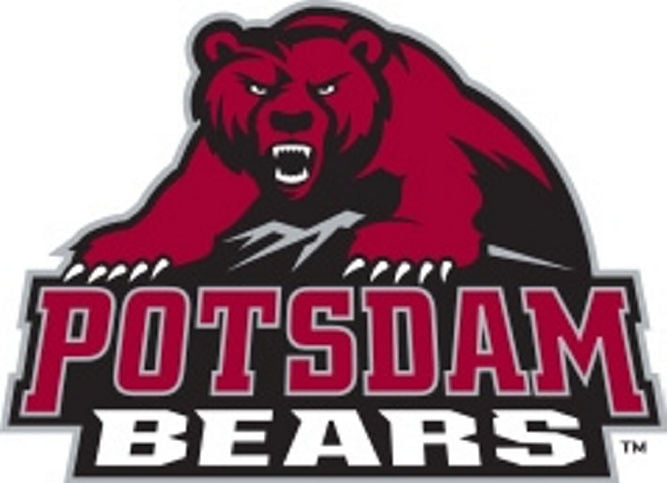 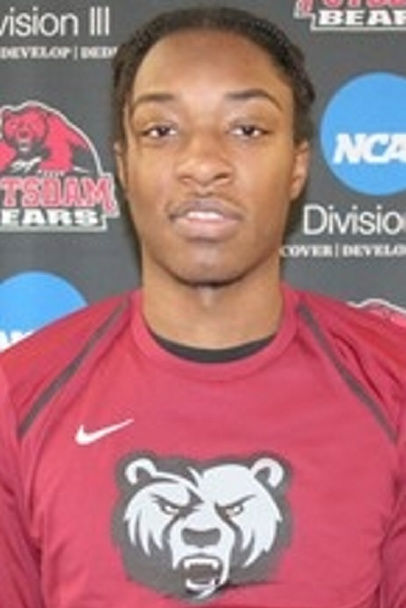 POTSDAM — SUNY Potsdam sophomore Isaiah Brown was named the D3hoops.com All-East Region Player of the Year on Tuesday and on Wednesday was named to the second team in the National Association of Basketball Coaches’ All-America team in Division III.

The forward led the Bears and the SUNYAC in scoring this season with 24.2 points per game and was second on the team and fifth in the league with 8.6 rebounds per game. He was named the conference player of the week four times and the U.S. Basketball Writers Association’s Men’s Basketball National Player of the Week on Feb. 18. In a 76-62 victory at Oswego State on Feb. 15, Brown scored a career-high 42 points, one shy of the program’s single-game record. He is Potsdam’s fifth conference player of the year and the first since 1989.

Brown is Potsdam’s fifth conference player of the year and the first since Steve Babiarz in 1989.

The Bears posted a 20-7 overall record and a 14-4 mark this season, earning the two seed in the SUNYAC Tournament and reaching the conference

championship game. It was Potsdam’s first 20-win campaign and SUNYAC Final appearance since 2005.

Frederick posted 13 double-doubles and led the Saints with 14.1 points, and topped the league with 12.1 rebounds per game. She was a three-time Liberty League Performer of the Week and earned a spot on the honor roll five times this season. She tied the program record for rebounds in a game with 23 rebounds against Elmira on Jan. 6 and scored a career-high 32 points at RIT on Feb. 8. Frederick finished the year with 380 points, 326 rebounds, 51 blocks, 39 assists and 18 steals.

Corigliano, who was the Liberty League Rookie of the Year in 2018-19, finished his sophomore season with a 15-6 overall record, including a 4-0 mark playing at No. 1 in the Liberty League tournament. He lost just one match in the top spot for the Saints this season, with a 5-1 record, while also going 9-5 at No. 2 and 1-0 at No. 3.

The La Flèche, France, native also advanced to the finals of Molloy North Draw at the College Squash Association (CSA) Individual National Championships to close out the season.

After joining the Saints for the start of the second half in January, Lee won his first nine collegiate squash matches, with eight of those nine being 3-0 wins. The Bucheon, South Korea, native finished 16-3 overall, including a 9-2 record at No. 4. He was unbeaten at No. 1 during the CSA Team National Championships (3-0) and also finished 3-1 at No. 2 and 1-0 at No. 3.

Lee also competed at the CSA Individual National Championships for the Saints, advancing to the Molloy West semifinals.