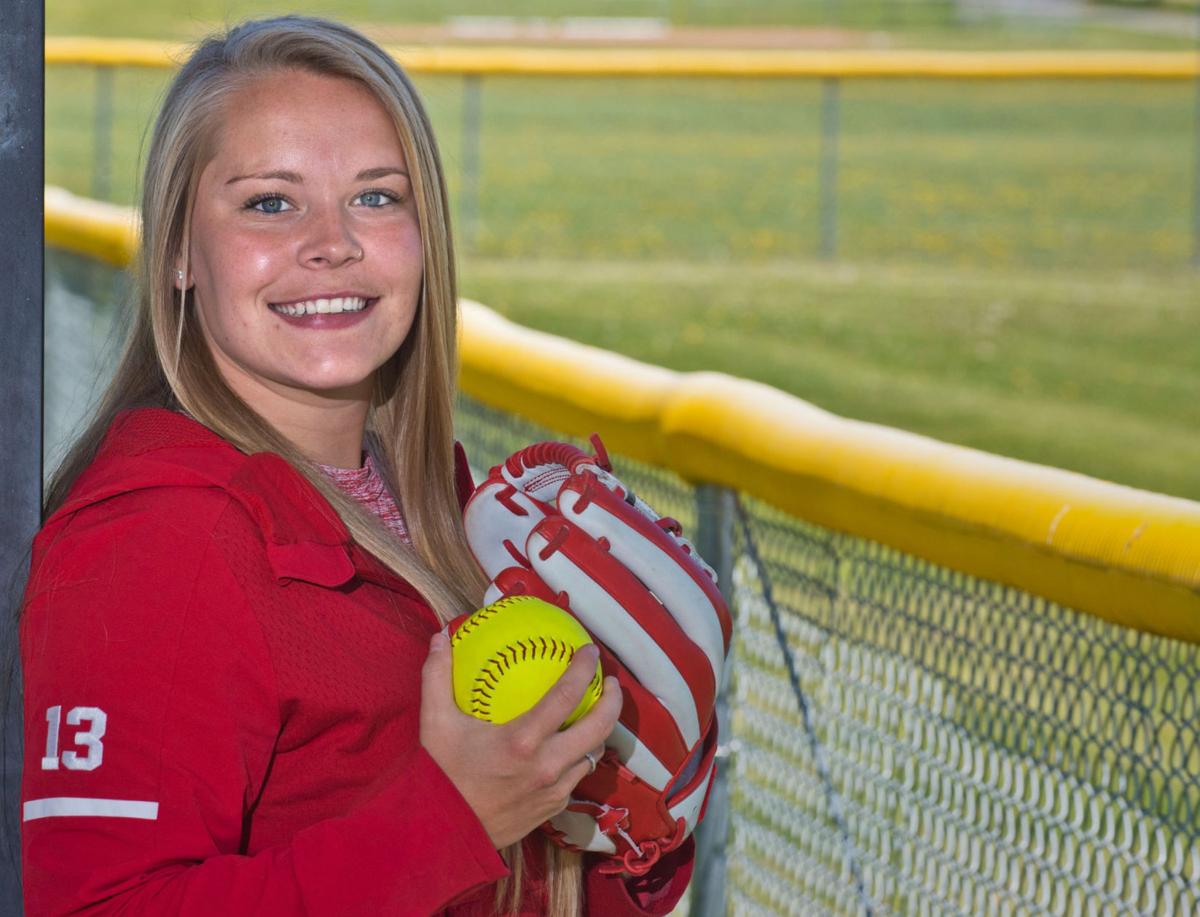 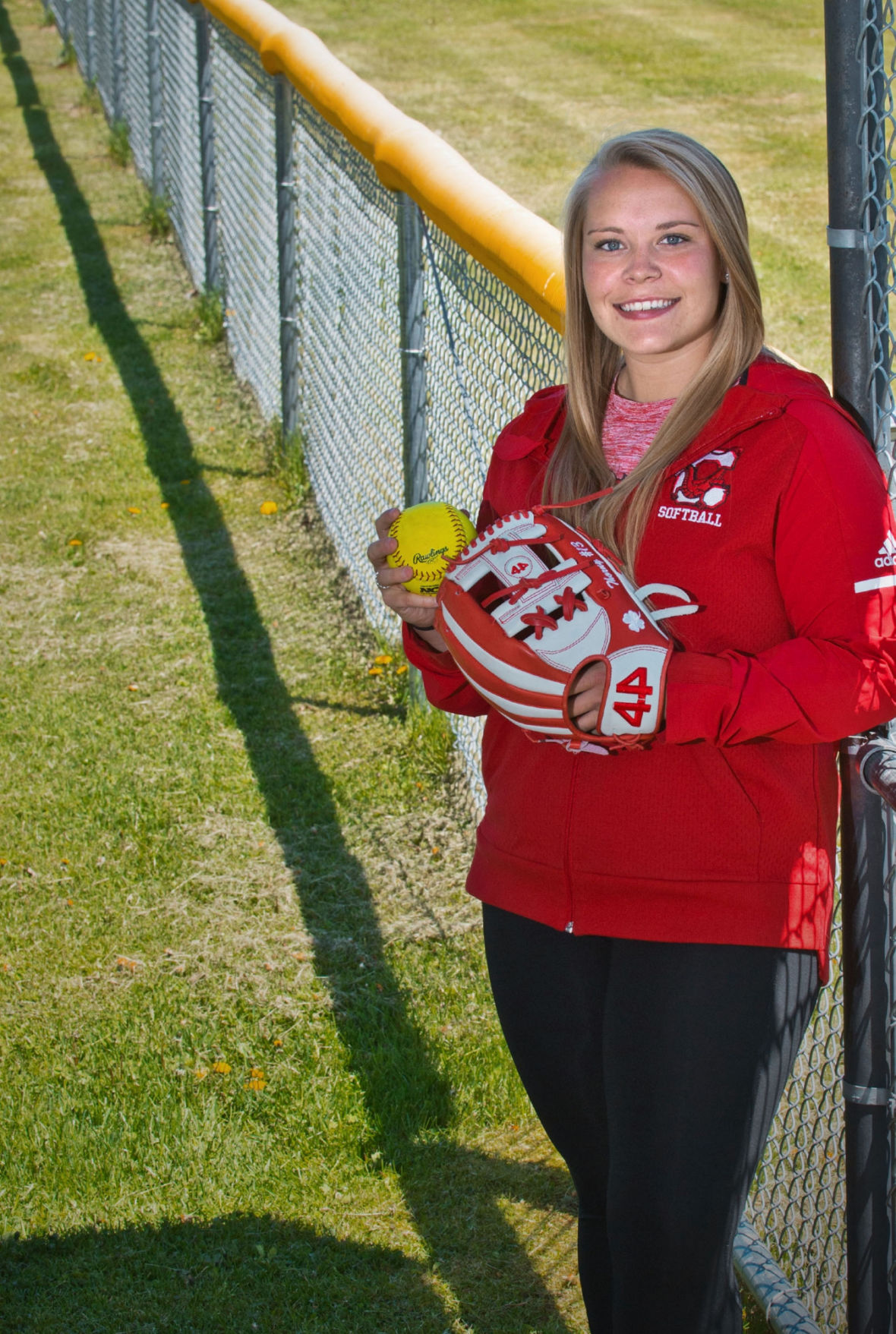 HEUVELTON — Four years ago Heuvelton native Hannah Thornhill was the Section 10 Most Valuable Player on the Times All-North softball team as well as the state Class D Player of the Year.

Now, as a recent graduate of SUNY Cortland, she could be known as coach Thornhill in the near future.

Thornhill, who received a bachelor’s degree in physical education last weekend, plans to be a student teacher in the area this fall, whenever schools open again, and eventually try to earn a physical education teaching position, preferably at a Section 10 school.

“The past couple years I’ve come back and helped at Heuvelton when I was done with my college season,” Thornhill said. “I think (coaching) would be a challenge at first. If I start out soon, I’m young still. I would love to even be a soccer coach, too. I love kids and want to help them become better as an athlete and an overall person. Through sports I became someone who can work well with others. You see how everyone else goes through things. I want to teach athletes that it is about becoming a good athlete and staying active, but also being a good teammate and being good role models for those younger.”

Not many local athletes own a softball résumé like Thornhill’s. She was a six-year starter at Heuvelton and helped the Bulldogs win six straight Northern Athletic Conference West Division titles. Heuvelton went to three state Class D final fours while she was there and played in one state championship game. She also was part of two Class D state girls basketball championship teams.

Thornhill hit .587 in her senior year in 2016 with three home runs. She drove in 32 runs and stole 11 bases. As a 12-year-old in 2010 she advanced far enough in the national Pitch, Hit and Run competitions that she was invited to the Major League Baseball All-Star Game at Angel Stadium, where she said she met Jenny Finch, Alex Rodriguez and Derek Jeter.

All of her achievements helped her land a spot on the roster of SUNY Cortland, one of the most prestigious NCAA Division III softball programs.

Thornhill’s experience at SUNY Cortland helped her learn new situations in a different role. No longer was she the star player who bore a lot of the weight of her team’s success. Instead she was one of a group working together toward large goals.

Playing free of that burden was something she enjoyed, even if she may not have played as regularly as she had hoped at the start of her college career.

Thornhill missed her sophomore season with an injury, but in two-plus years with the Red Dragons, she played in 47 games and was part of two SUNYAC championship teams, two NCAA Division III tournament teams and one team that made an appearance in a Super Regional, falling to St. John Fisher and former St. Lawrence Central standout pitcher Lindsey Thayer in two games.

“Being on the softball team was an amazing experience,” Thornhill said. “I met my best friends and I made awesome memories. It teaches you how to manage time with schoolwork and traveling and the excitement of winning huge games. Everyone wants to play, but there are times someone might beat you out. Cortland is very good. If you are not playing, you are cheering on your teammates. We have a very supportive team all the way through.

“When I played for Heuvelton my role was to catch every game. After a while that becomes tiring on the body. At Cortland, we never caught two games in a row because we played doubleheaders every game. It was always nice to have a break and be able to split catching time with the other catchers. When you go to college, everyone is good. My fear was, ‘Am I going to college and never see a lick of playing time?’ I got my playing time. I had great community support and great family support.”