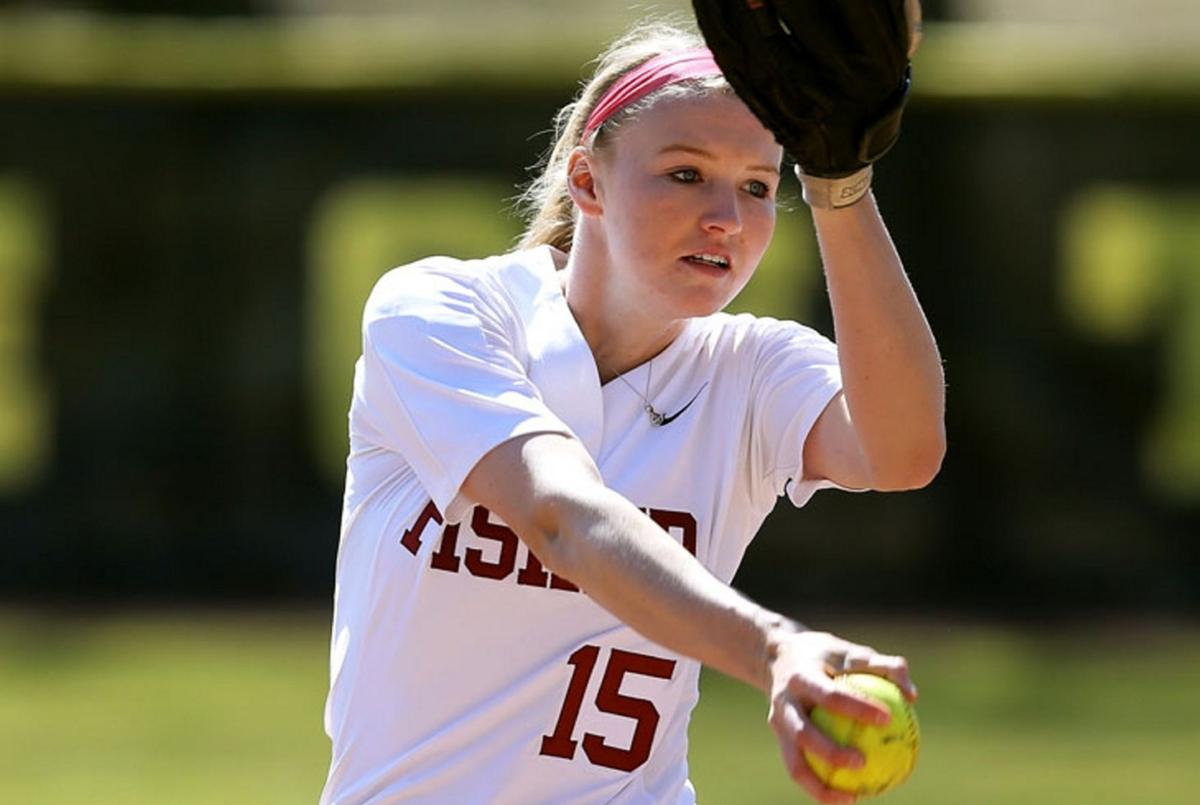 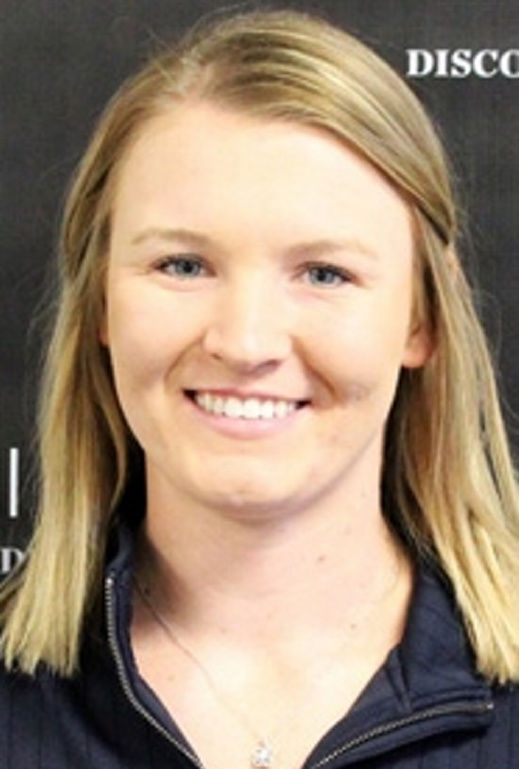 Thayer, a four-year pitcher for St. John Fisher College and team captain, averaged nearly two strikeouts per inning for her college career to total a record 1,540.

“Lindsey knows what it takes to compete and lead at a national championship level,” said SUNY Canton athletic director Randy Sieminski in a statement. “We are excited she is bringing those qualities and expertise to our softball program to continue her coaching career. Her knowledge of the north country and NCAA Division III will be a great resource.”

While overseeing the Larries she coordinated practice plans, oversaw travel plans, made executive decisions on starters and substitutions and coordinated a workout plan to promote a healthy lifestyle. She also worked as an algebra teacher’s assistant at the school.

“I am beyond excited and thankful for this opportunity to be joining the Roo Family,” Thayer said in a statement. “Being a leader of a team is much more than planning practices and producing wins. I am looking forward to impacting the lives of my student-athletes and seeing how they can change mine.”

Thayer graduated with a Bachelor of Science in Human Resource Management from St. John Fisher College.

During her high school career at St. Lawrence Central, Thayer was named Times All-North MVP twice in softball and holds the school record for career strikeouts with 950. She went 18-1 her senior year, posting an 0.85 earned-run average and led the Larries to the state quarterfinals.