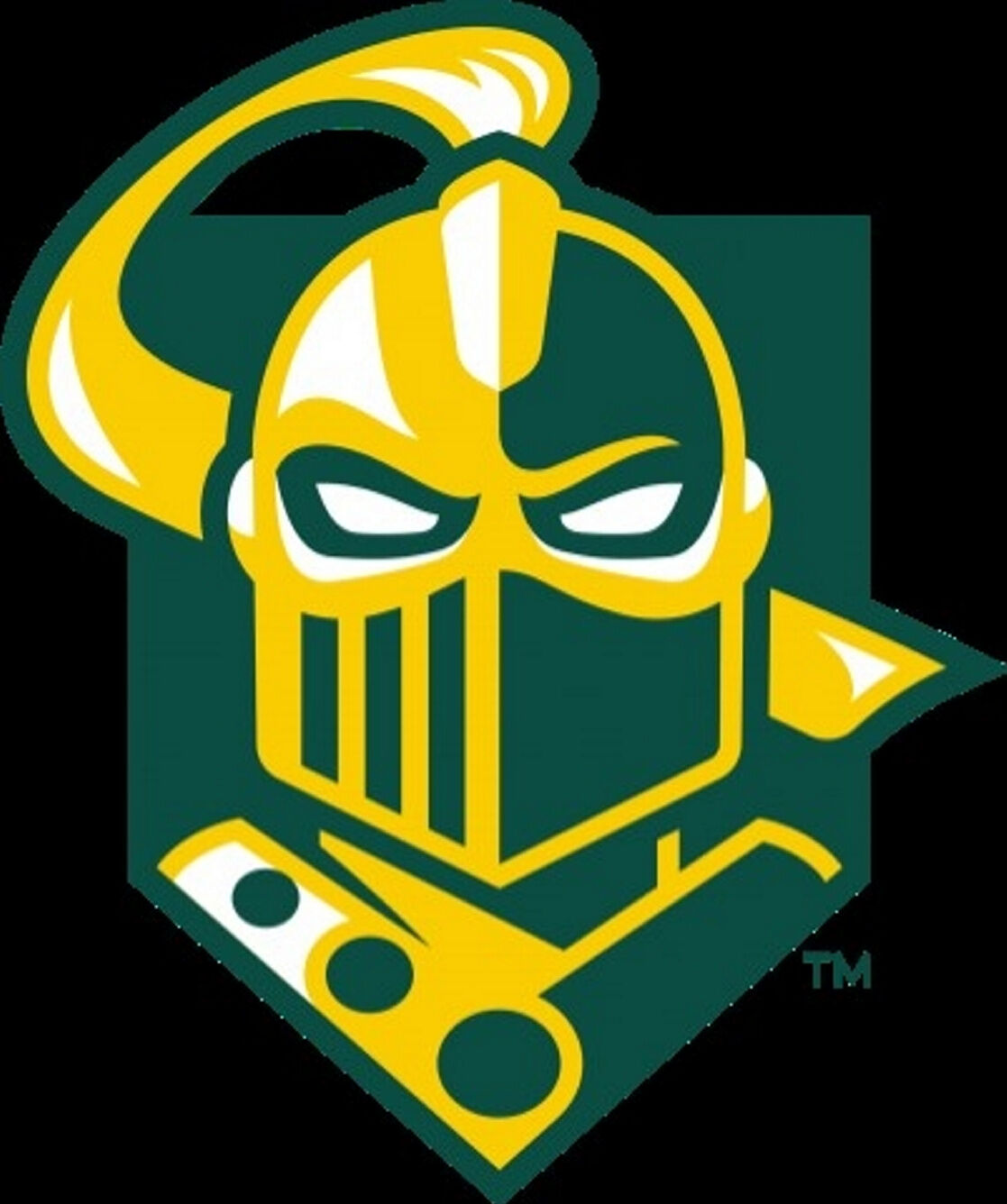 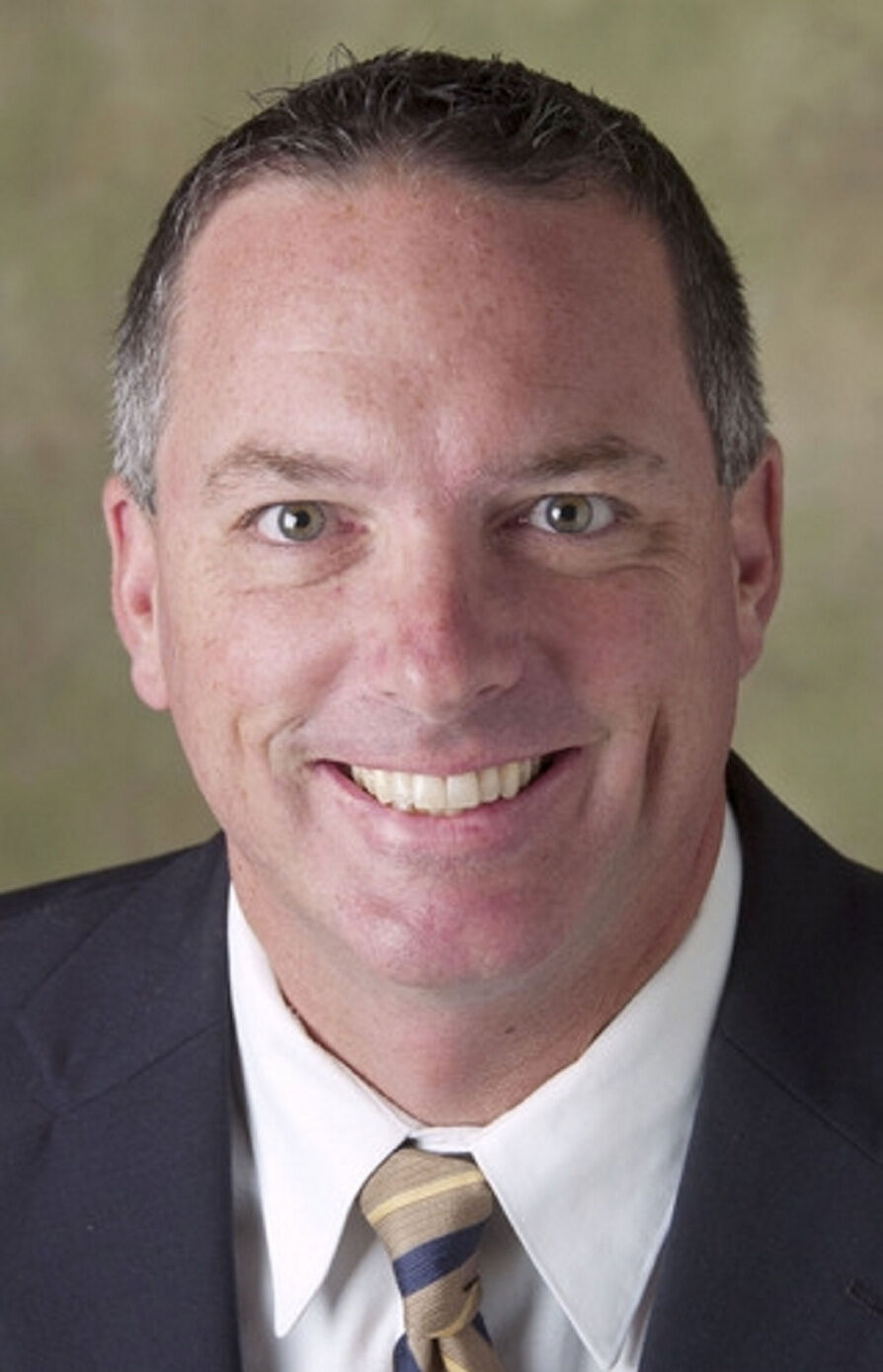 MASSENA — A familiar voice on the radio for Clarkson University hockey fans, Bob Ahlfeld, will be back behind the microphone at B99.3 FM to provide play-by-play coverage of Clarkson Golden Knights action this season.

“It’s a privilege to work with such amazing people and I’m excited to broadcast the 100th season of Clarkson men’s hockey and also on the national powerhouse Clarkson women’s hockey broadcasts,” said Ahfeld, a Massena graduate. “Mike Vaillancourt is an amazing broadcaster and has become a close friend, and I have big shoes to fill in keeping up the quality of broadcast he provided over the past few years.”

Ahlfeld, who holds the second-longest tenure of broadcasting Clarkson hockey after legendary Con Elliott, has been a fan favorite on the airways for nearly two decades. He announced his first game for the Green and Gold on Oct. 18, 1996, and never missed calling a Clarkson game during his distinguished career.

“We are excited to have Bob back covering Clarkson Hockey for WSNN,” said Clarkson Athletic Director Scott Smalling. “Through his 19 years as the Voice of Clarkson Hockey, Bob did a phenomenal job covering the Golden Knights.

He possesses a thorough knowledge of the program, and has a great understanding of the history of Clarkson hockey, especially as we head into this centennial season.”

Beginning with a 7-4 Clarkson victory over Ohio State in Columbus and through the 2014-15 season, Ahlfeld was behind the microphone for 729 Golden Knights men’s games.

He started covering Clarkson hockey in the 1993 ECAC championship season for local TV through 1995, after graduation from the University of Missouri with a BA in Journalism in 1991.

All men’s games, home and away, can be heard on B99.3 FM and can be streamed by clicking the “Listen Now” tab on the hockey schedule.

Clarkson hockey’s broadcasts of home games on ESPN+ also feature the broadcast feed of B99.3. B99.3 and it’s family of stations, including 101.1 will also cover select Clarkson women’s games this season tentatively starting with the Sept. 24 and 25 home opener against Sacred Heart.