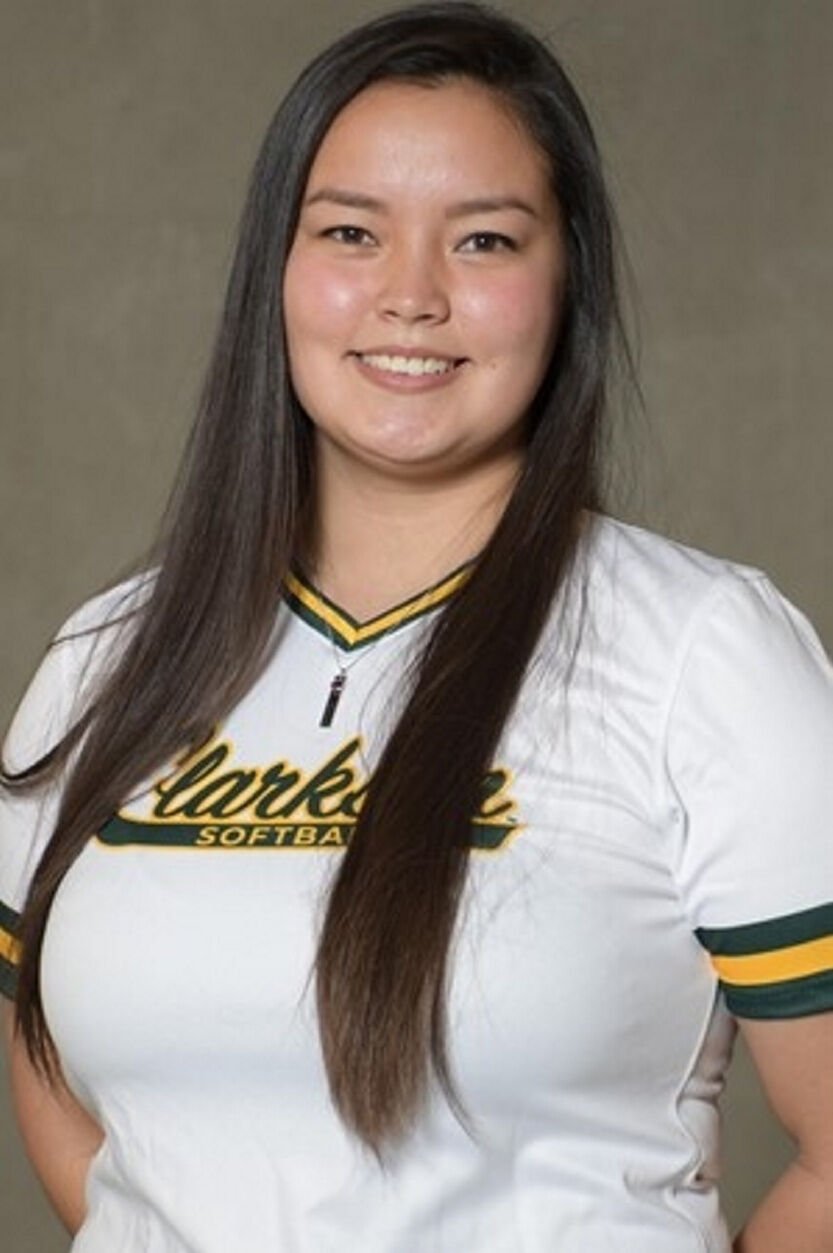 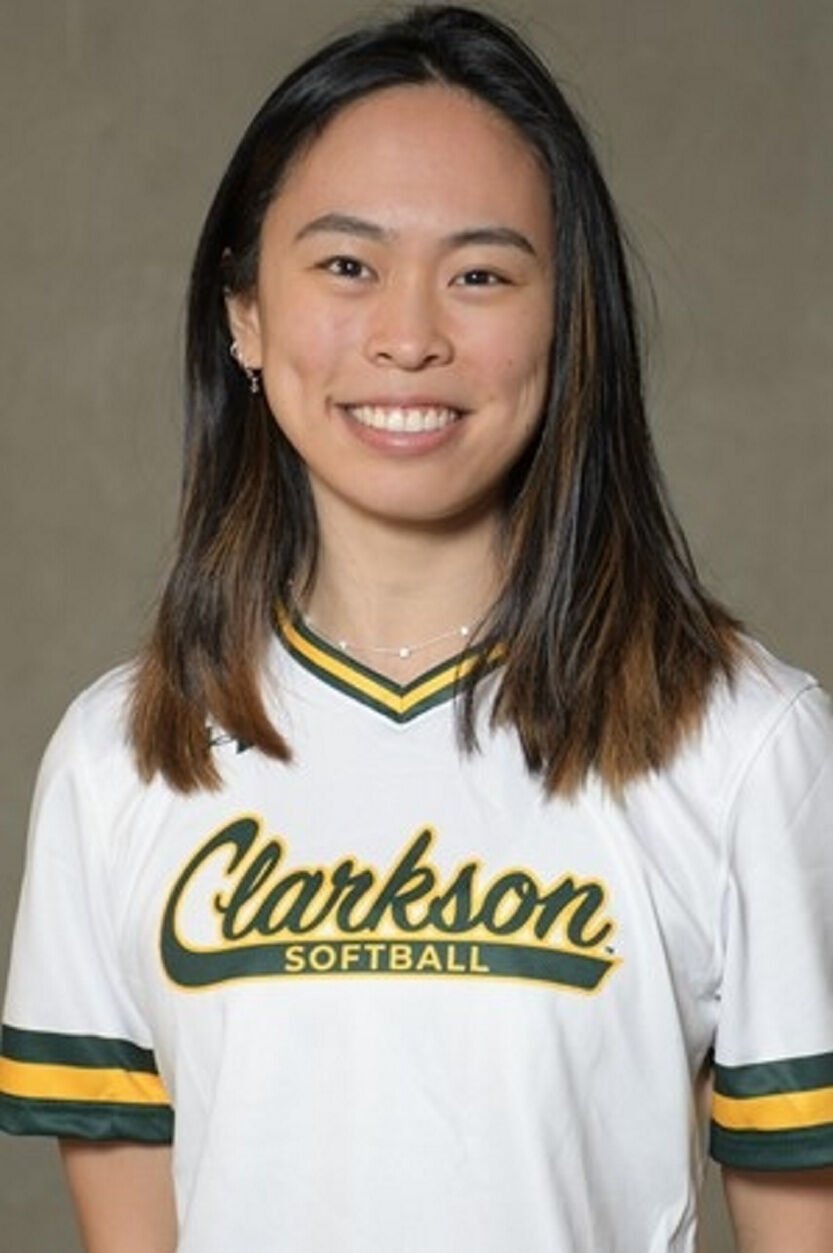 Clarkson junior Olivia Zoeller was named the Pitcher of the Year and junior Kayla Robert joined Rochester sophomore Hannah Keiper as co-Player of the Year.

Zoeller led the Liberty League with a 0.96 earned-run average and 184 strikeouts. She held opponents to a .160 average and finished with a 14-4 record, including a no-hitter.

Robert produced a 21-game hitting streak and led the league with a .495 batting average. She hit four home runs.

In addition to Zoeller and Robert, Clarkson was represented on the first team by sophomore Bridget Twaits. St. Lawrence University senior Skylar Hein also made the first team.

SLU junior Nicholas Butler made the first team in baseball and teammates Cameron Morrissey (Sr.) and James Cronin (Sr.) made the second team.