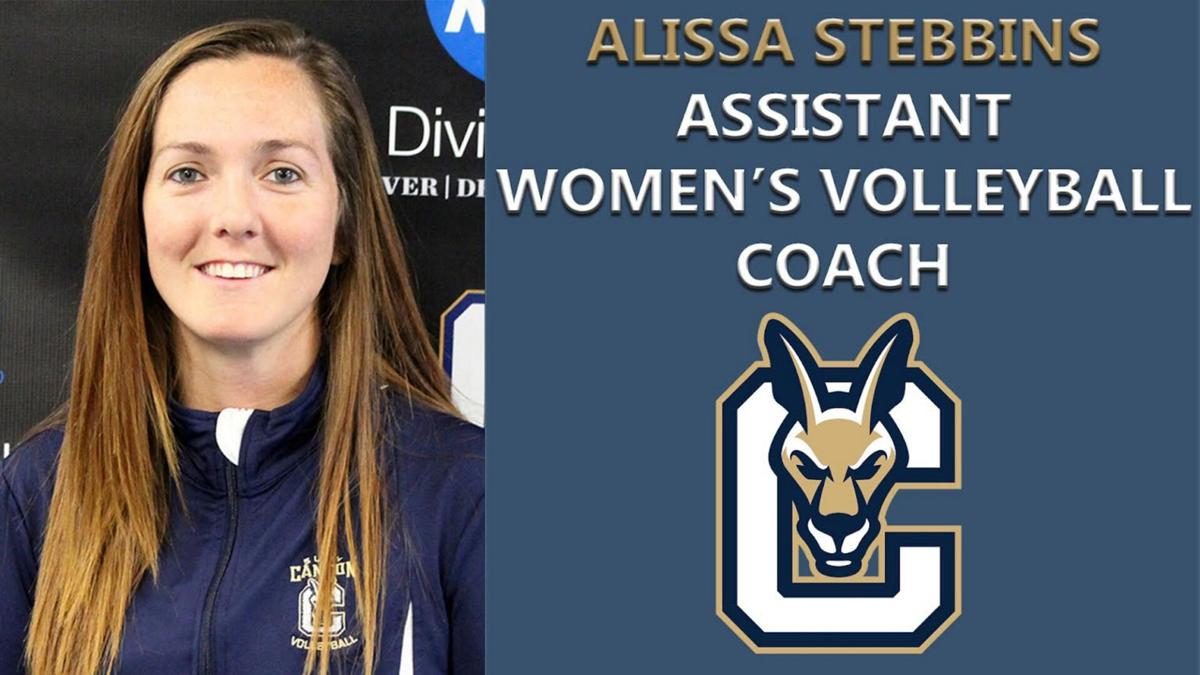 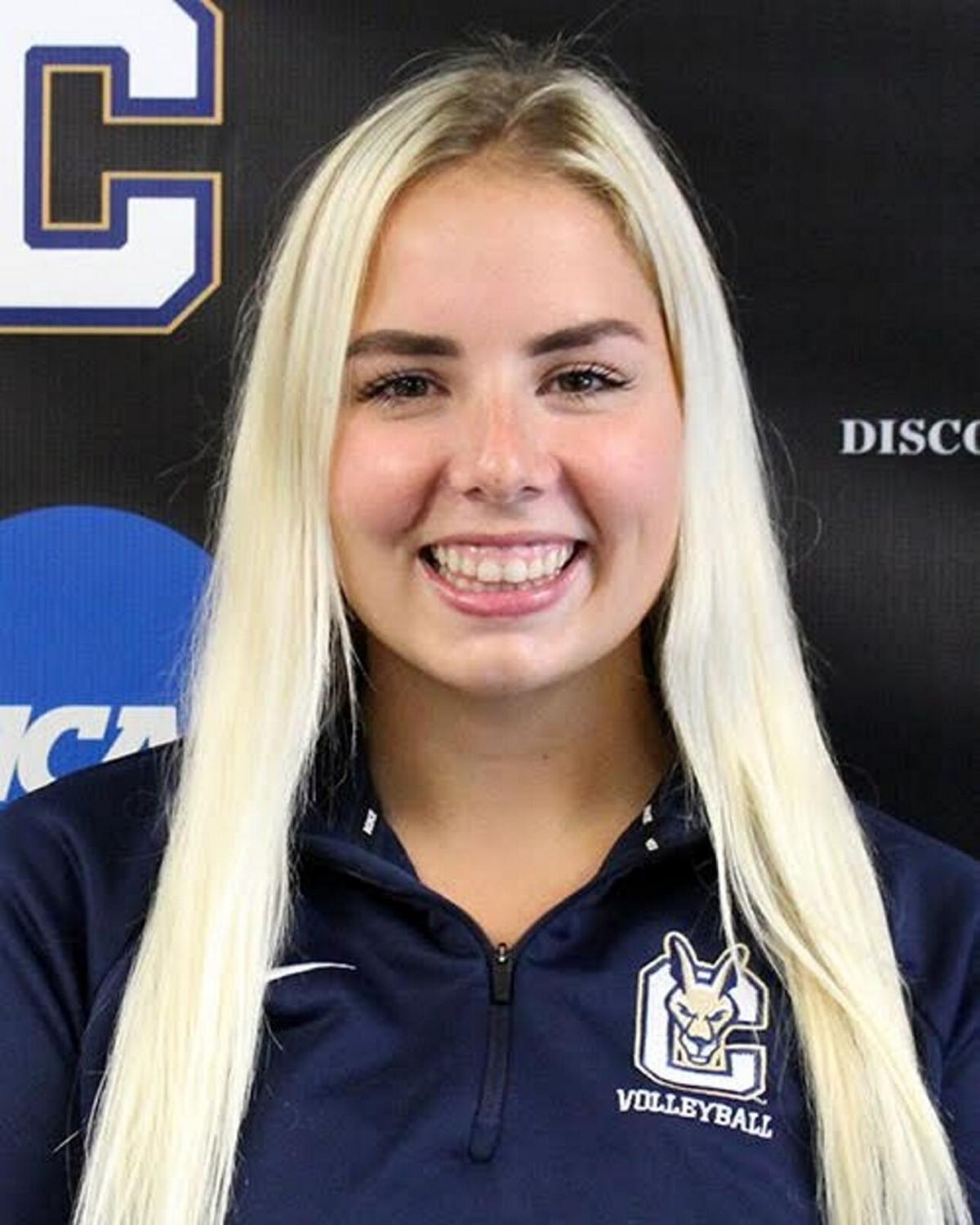 CANTON – Former Ogdensburg Free Academy and All-Northern standout, Alissa Stebbins, has been named an assistant coach with the SUNY Canton women’s volleyball program. Russell native and Edwards-Knox graduate Shaylyn DeVito will be joining her on the staff as a volunteer assistant.

Stebbins, who has coached the Seaway Smash Volleyball Club the last two years, will bring her club volleyball experience along with her time as a player to the Roos coaching staff.

“I am thrilled to add a coach of Alissa’s caliber to our staff here at SUNY Canton,” Head Coach Caitlin Grimshaw said. “Her experiences at the club level helping to prepare student-athletes both on and off the court for college volleyball will be extremely beneficial to our program.”

Seaway Smash is a USA Volleyball sanctioned club volleyball team made up of athletes 18 years of age and under. The team competes in tournaments in New York State and Canada.

“I am excited to accept this position to help our players learn and grow both as volleyball players and as individuals,” Stebbins said.

Stebbins has also played in numerous competitive volleyball tournaments and leagues over the years as well as coaching club volleyball in both New York and Georgia. Stebbins is also involved in the community as a Section X volleyball referee.

Former SUNY Canton volleyball student-athlete and 2021 graduate Shaylyn DeVito will be joining Stebbins on the staff as a volunteer assistant. DeVito, a Russell native and Edwards-Knox graduate, competed as a member of the volleyball program at SUNY Canton for two seasons. She was also a four-year member of the Roos softball team. DeVito graduated with her Bachelor’s degree in Applied Psychology in May.