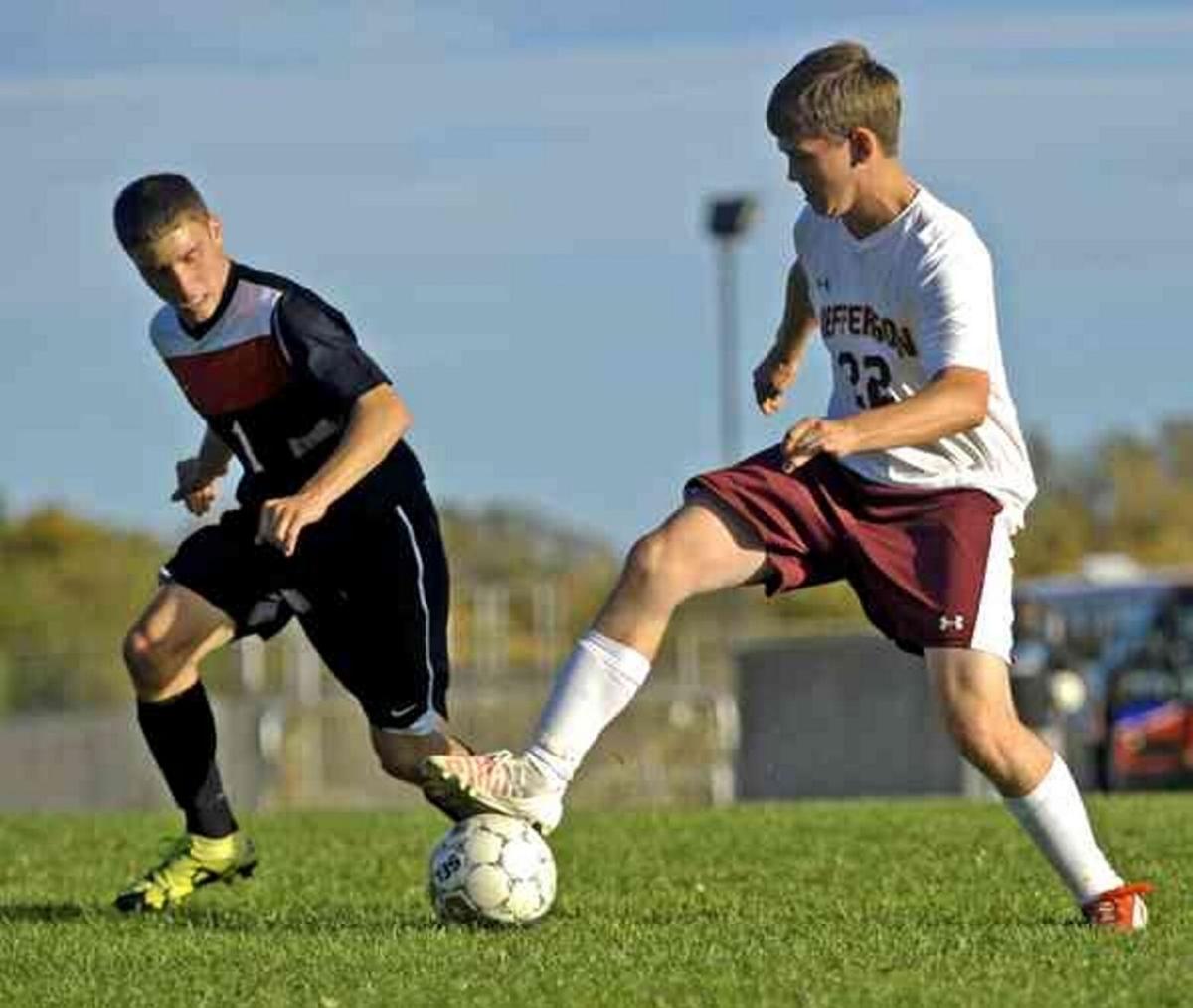 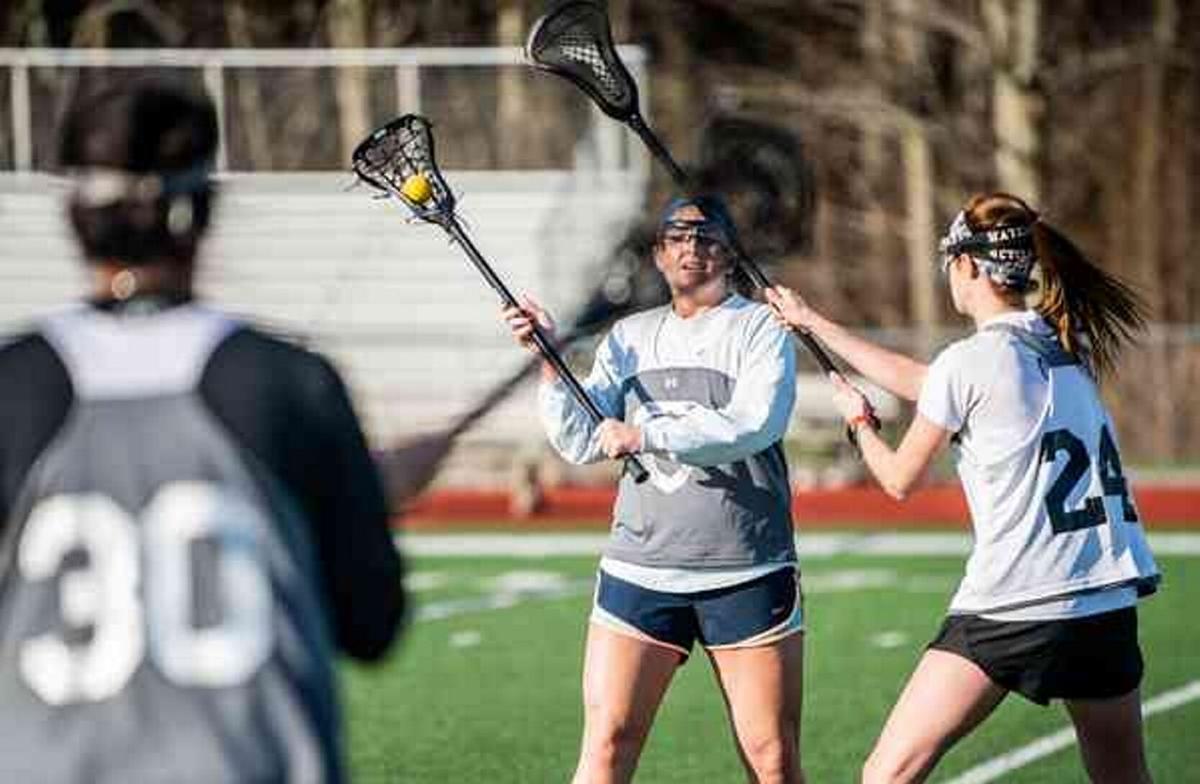 WATERTOWN — Jefferson Community College will offer no sports this fall semester and any 2020-21 athletic year at the college will not feature men’s and women’s cross country, soccer or lacrosse.

JCC decided last month to move close-contact fall sports, specifically soccer and volleyball, to the spring after the National Junior College Athletic Association did the same due to the COVID-19 pandemic. But the volume of sports now eyeing a spring schedule, combined with JCC’s concerns about its outdoor fields, has forced the Cannoneers to scrap soccer and lacrosse for the upcoming school year. It will be the second straight spring that JCC is unable to play a lacrosse season.

“We are sticking with men’s and women’s basketball and volleyball, and if we can, baseball and softball and golf,” said Jeff Wiley, Jefferson CC director of athletics.

“It’s unfortunate. We do lose a lot of athletes to lacrosse and they will be losing another season, they just went through that last spring.”

Wiley said that JCC’s fields would not be able to stand up to the combined seasons of soccer and lacrosse during a spring that is often plagued by snow and wet weather. Add the possibility of competition from high school teams also seeking a limited number of available fields at that time and the college decided to call off those outdoor sports.

“Our facility is not great in the spring, it gets so wet up there, and with high schools possibly playing in the spring (and looking for fields), it would be hard to get any games in,” Wiley said.

Last month JCC left open the possibility of its cross country team competing this fall, but opted out as several other Region 3 and Mid-State Athletic Conference schools did the same. The NJCAA’s decision to keep the cross country championships in late November as scheduled means JCC won’t hold cross country in the spring either.

“We were waiting to see what the NJCAA did and if they were moving everything to the spring, but they didn’t,” he said.

The NJCAA has released practice and start dates for some of the sports that JCC intends to play, and Wiley said committees are voting on schedules for others this week.

Wiley said that basketball practice is scheduled to begin Jan. 11, according to the NJCAA. Games would then start on Jan. 23, he said. Wiley added that postseason play would start April 3, giving teams an approximate 10-week season. The Cannoneers would play some teams, like Niagara County CC and Jamestown CC, it wouldn’t normally play, due to COVID-implemented travel restrictions.

JCC’s volleyball season will take place much later than usual as it traditionally plays in the fall. Wiley said a schedule has not been finalized but volleyball is slated to start around Jan. 23-24 with the regular season and championships tracking the basketball schedule.

Wiley said with the two indoor teams playing at the same time, the basketball teams may play Saturday and Wednesday and the volleyball team Sunday and Thursday to avoid gym conflicts.

JCC’s other spring sports, baseball, softball and golf, are scheduled to take place as usual, according to the NJCAA. Wiley said baseball and softball practice would begin Jan. 15 and games would begin in late March, weather-permitting. Golf, he said, would begin around April 10.

All of the schedules hinge on progress against the coronavirus, Wiley said, and he pointed out how fluid plans have been over the last couple of months and expects additional changes.

Classes, most of which are online this semester, are slated to begin at JCC on Monday. Wiley said that even without sports this fall, coaches are planning to stage practices, with social distance requirements like masks, beginning Sept. 28.

“We have about 100 student athletes in our area and we’re hoping to start some practices. ... we’re hoping to get the gym going,” he said. “We’re obviously not going to scrimmage people but will try to be as active as possible with social distancing. We want to try to keep (the athletes) engaged.”

Wiley said that workers are making sure JCC’s gym and fitness center is safe for athletes, which means spacing out and sanitizing machines and making sure proper ventilation is in place.