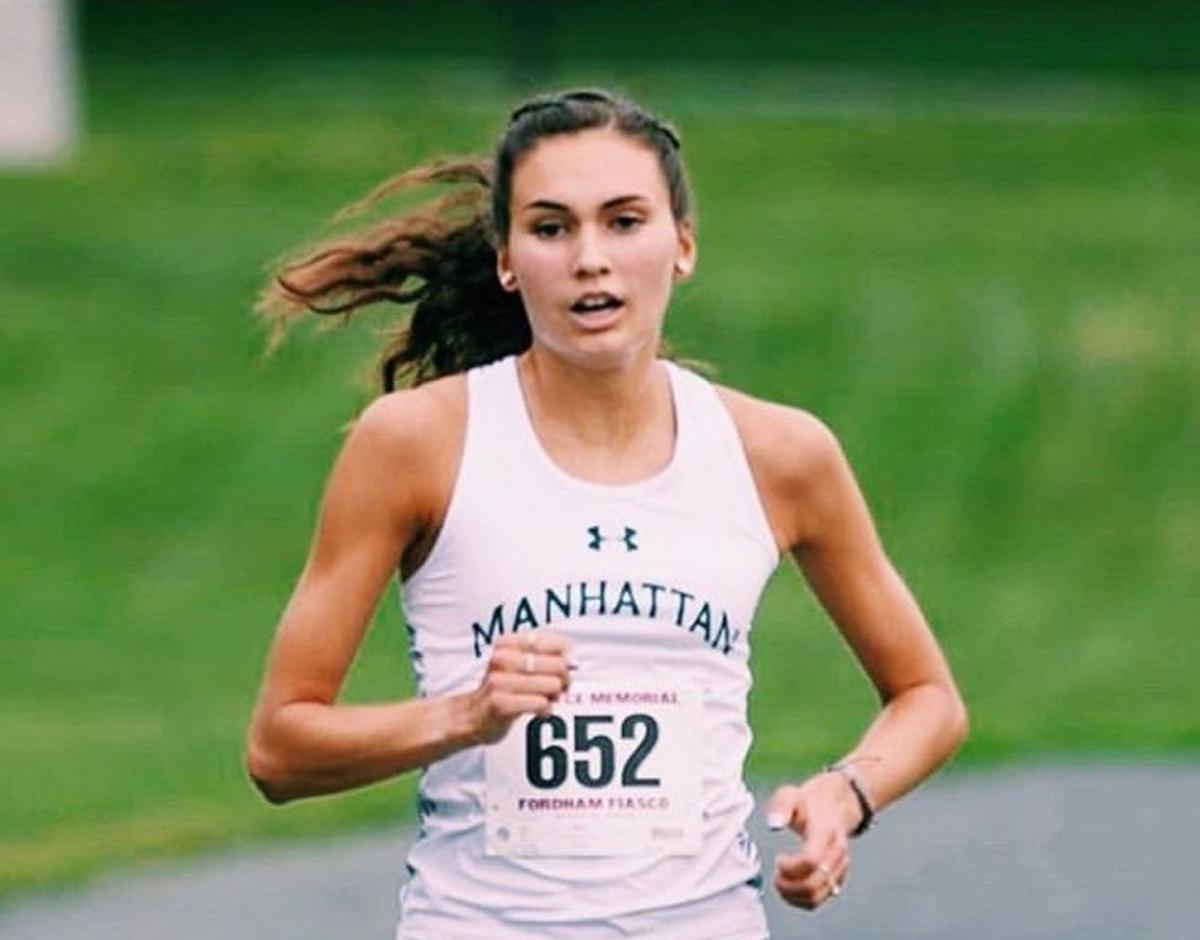 Former South Lewis athlete Hali Ielfield was looking forward to this spring season at Manhattan College after missing a full year due to a stress fracture. Provided by Hali Ielfield 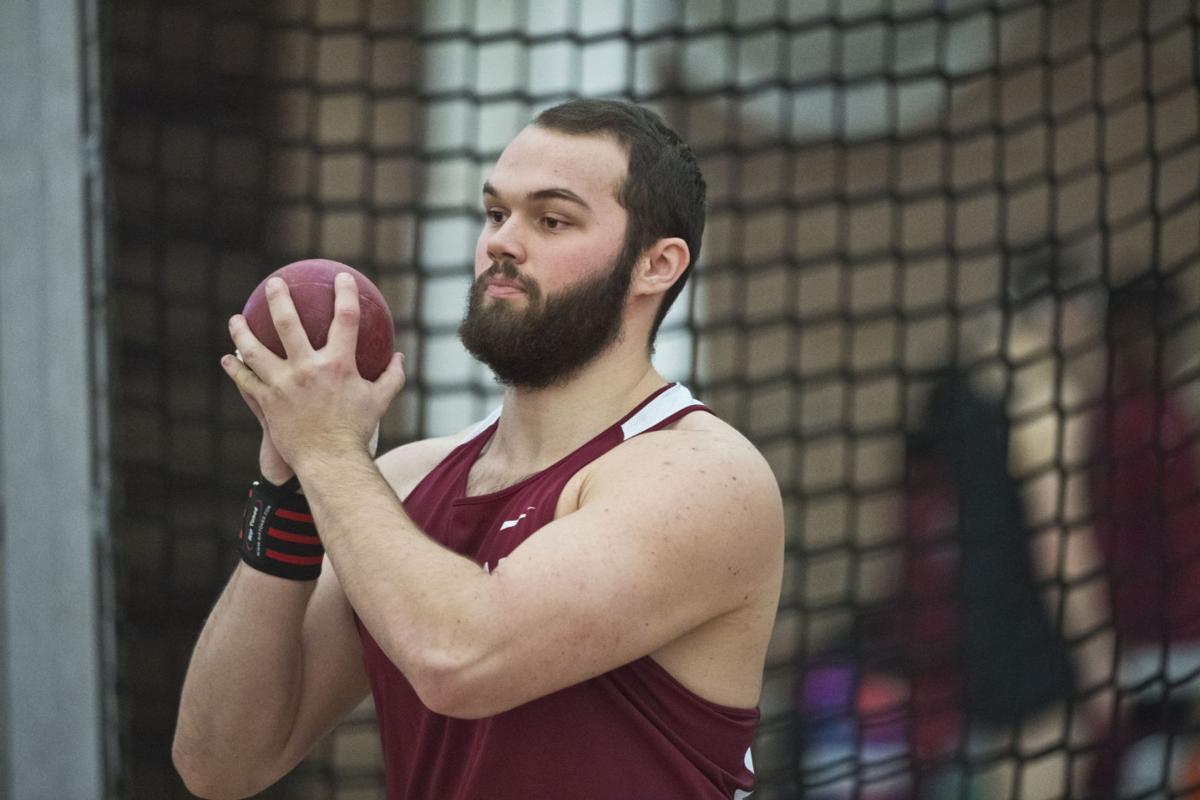 SUNY Potsdam’s Adam Parker, a former Potsdam high school standout, placed fourth in the SUNYAC indoor championships this winter, but lost out on any momentum when his spring season was canceled. SUNY Potsdam photo 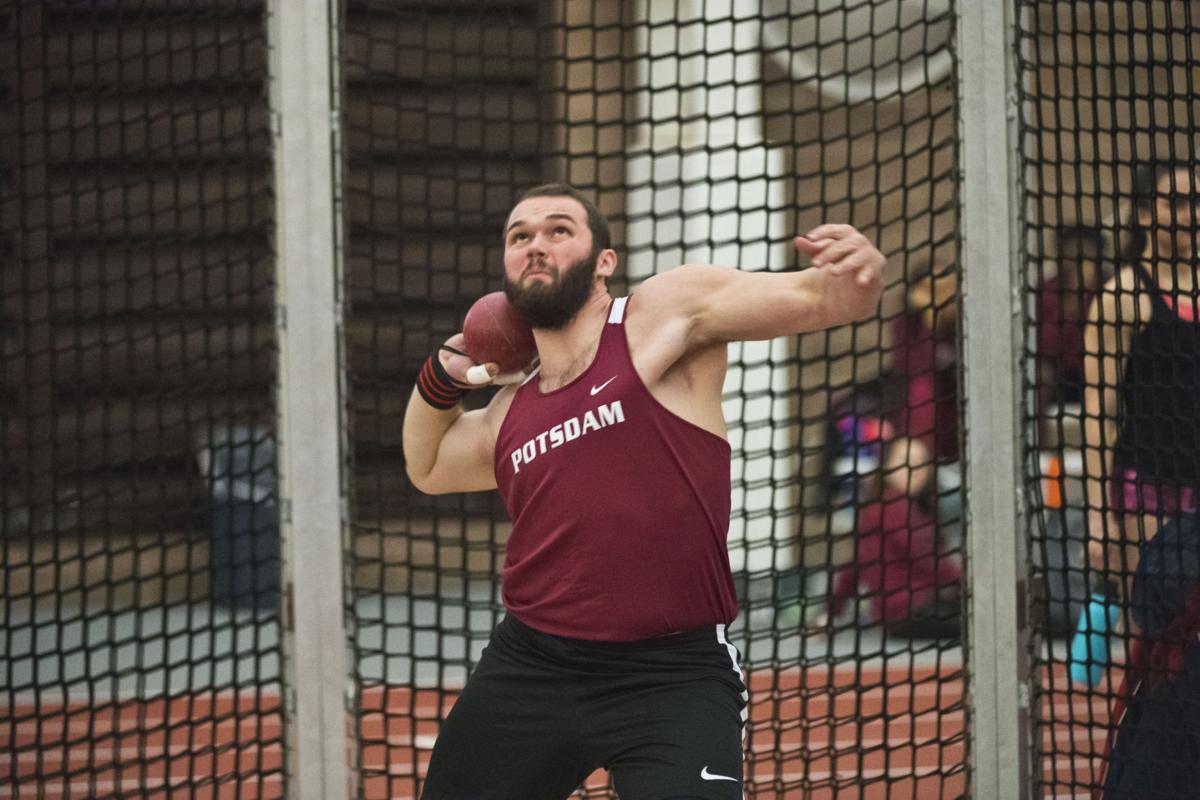 Former South Lewis athlete Hali Ielfield was looking forward to this spring season at Manhattan College after missing a full year due to a stress fracture. Provided by Hali Ielfield

SUNY Potsdam’s Adam Parker, a former Potsdam high school standout, placed fourth in the SUNYAC indoor championships this winter, but lost out on any momentum when his spring season was canceled. SUNY Potsdam photo

Three area college track athletes who were counting on their spring seasons to provide their careers with a needed boost, saw their hopes dashed by the COVID-19 outbreak, which wiped out their outdoor seasons.

Many spring athletes were in preseason training or had just finished the indoor season before rumblings of the outdoor slate being canceled. A few colleges were starting spring break or just about to finish the recess when the track season was ended.

“When we got the extra week of spring break and moving to online classes, is when I got a feeling,” SUNY Potsdam sophomore and former Potsdam High standout Adam Parker said.

Niagara University sophomore sprinter and former Watertown High star Haliegh Foster had finished up with preseason meets and was looking forward to the season after missing part of the previous year. The loss of the 2020 campaign hit Foster hard.

“We were two to three days into spring break and coach was still sending us workouts,” Foster said. “All of a sudden we heard the season was canceled and it’s very surreal.”

Manhattan College sophomore and former South Lewis standout Hali Ielfield found out just before the team was ready to go on a spring break trip slated for March 13, which was the same day the Metro Atlantic Athletic Conference halted spring sports. Classes were held March 9, but canceled the next day before the team found out there wouldn’t be a season two days later.

“They called us in for meeting and told us the season was canceled,” Ielfied said. “We were all shocked.”

“I was really looking forward to the season because I do better outdoors for some reason,” Parker said.

Foster missed a portion of last season for the Purple Eagles due to a hamstring injury. She and her coaches had been working on refining her running technique, similar to what Olympic gold medalist Usain Bolt uses, and she was making progress. Her preseason workouts were giving her positive results.

“My form was getting a lot better and I was put it all together,” Foster said.

Ielfield was looking forward to the outdoor season after missing out on the 2019 slate due to a stress fracture that also sidelined her for the 2019 fall cross country and 2019-20 indoor seasons.

“It was disappointing not getting out for the whole year,” Ielfield said. “I just wanted to get out there.”

All three have had to adjust their regimented training schedules to solo workouts. Parker has been accumulating plenty of equipment over the years to continue his training. He’s also kept a good attitude despite not being able to have formal workouts and has been watching YouTube videos on innovative ways to train.

“I love when I see people getting creative,” Parker said. “It just makes me want to push myself harder.”

The trio has been keeping in contact with teammates via Zoom meetings and group chats. They often check in on each other and try to offer encouragement. Foster said it can be challenging to do sprint-oriented exercises without access to a running track. She tries to do whatever she can with weights and other equipment like medicine balls, which Parker has also been using.

“It’s been hard adjustment because the gyms are closed,” Foster said. “It’s not like I can do what my friends on the cross country team can do and run nine or 10 miles.”

Ielfield has the advantage of being able to run plenty of practice miles at her home in Glenfield. She also has the advantage of a solid training partner in her younger sister Hannah, a state competitor in cross country and indoor/outdoor track. The whole family has gotten in on the act of staying in shape.

“It’s good to have someone there who pushes me,” Ielfield said. “My parents usually follow us on their bikes,”

Workouts have also gotten more structure as of late because the NCAA has ruled that coaches can offer formal workout advice and keep in contact with their teams. All three are hopeful to get out on the track as soon as possible.