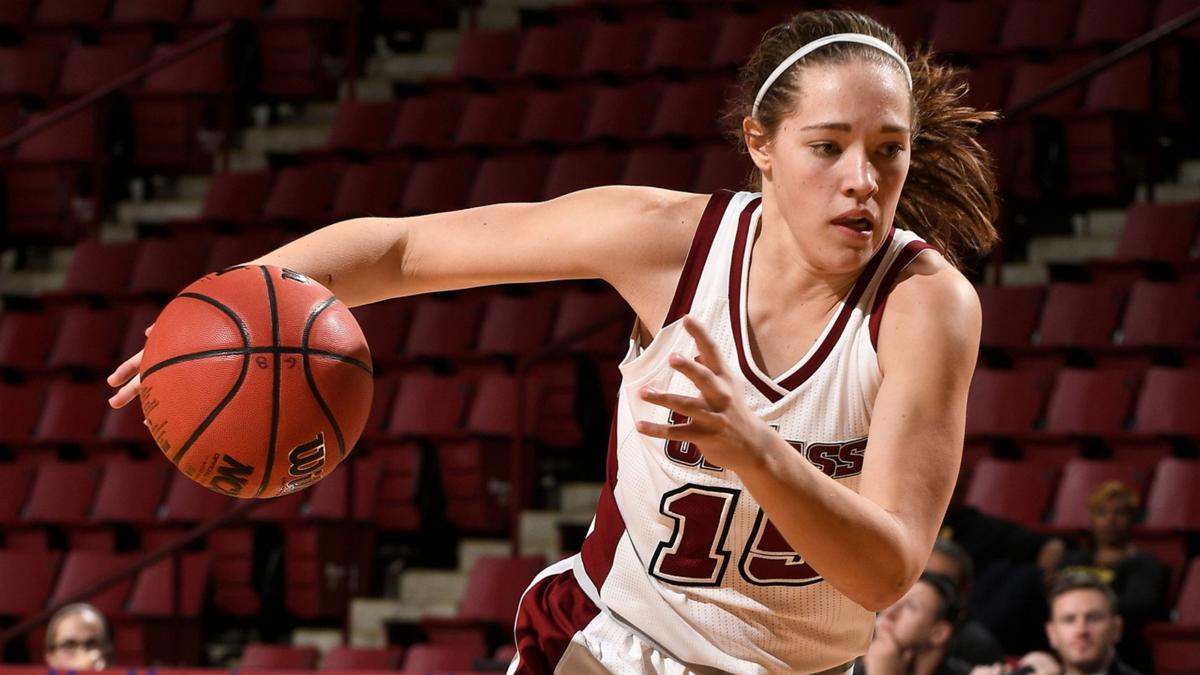 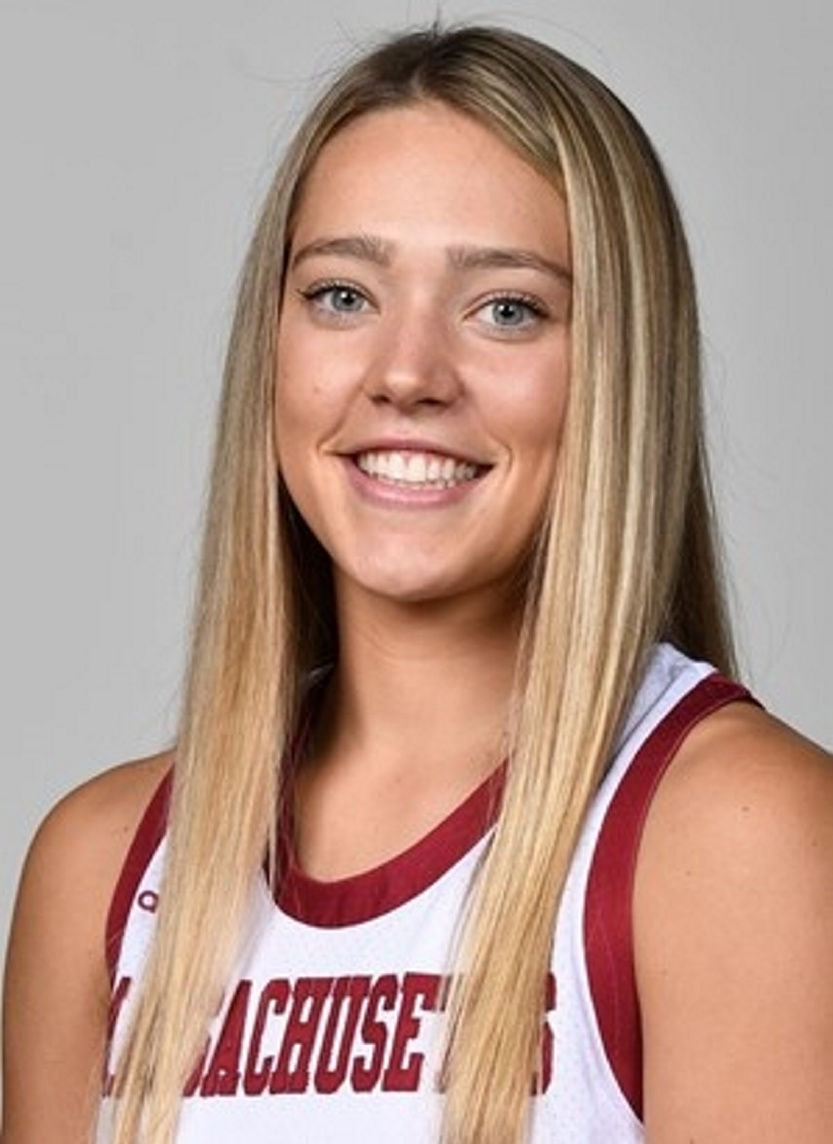 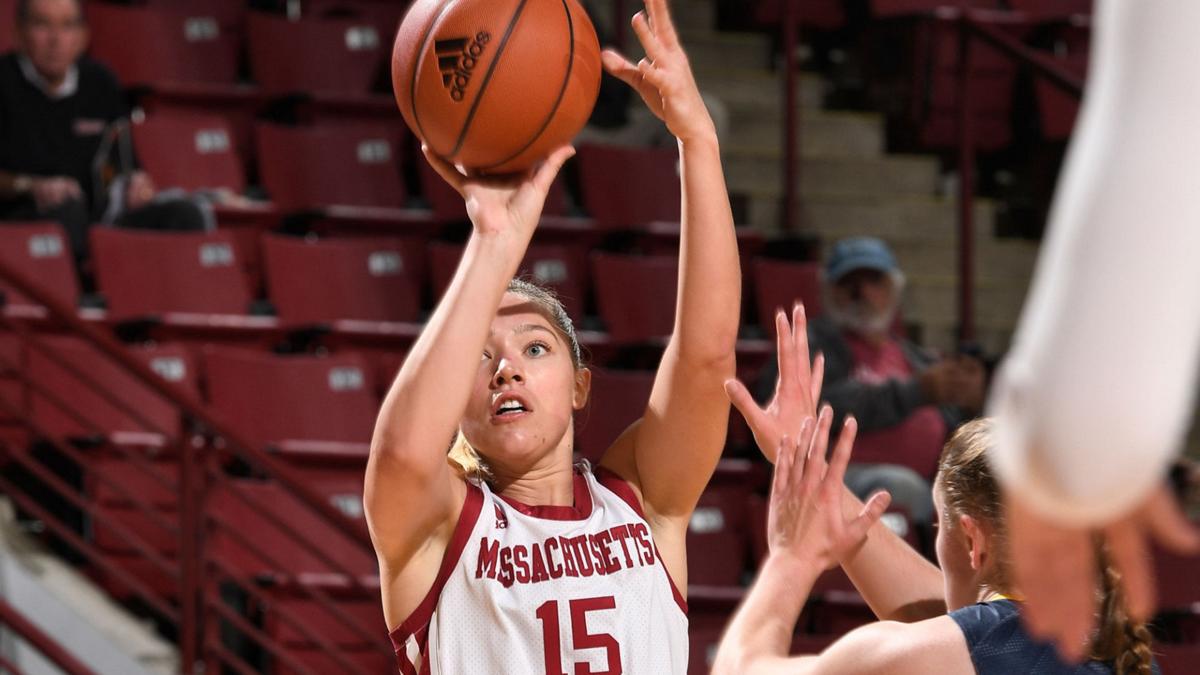 HEUVELTON — Former Heuvelton girls basketball standout Paige McCormick has found a new collegiate home and it just happens to be the same place where her younger sister plays, Roberts Wesleyan.

Roberts Wesleyan is an NCAA Division II school so McCormick, who spent her first three years playing for Division I Massachusetts, can play immediately this season without sitting out like she would have done if she went to another Division I school.

“I am thrilled to announce I will be attending Roberts Wesleyan College to finish out my collegiate career as a Redhawk!” McCormick posted on social media Saturday. “I cannot thank Coach (Kevin) Clifford and Coach (Jack) Rosati enough for giving me the opportunity to be part of such an amazing community and the chance to finish my career alongside my sister! I’m super excited for the upcoming season.”

Roberts Wesleyan is a private school, which was founded by the Free Methodist Church, in Chili, a suburb of Rochester. The school’s athletic teams compete in the East Coast Conference.

When McCormick announced that she was entering the transfer portal last month, she said she was looking for specific elements in her next school and one of those was a family atmosphere.

Madison McCormick, a 5-foot-7 guard, was a freshman on the roster last year and helped the Redhawks to a 15-13 overall record. She last played with Paige on the same team when she was a sophomore at Heuvelton. The sisters were part of three straight state Class D championship teams together.

Madison McCormick started in 22 of the team’s 28 games and averaged 4.9 points.

Paige McCormick, who is 5-11, started 42 of 80 career games at UMass and averaged 5.8 points with the Minutewomen. She was a three-time state Class D Player of the Year with Heuvelton.