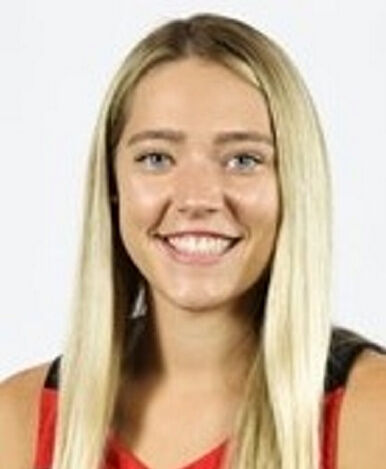 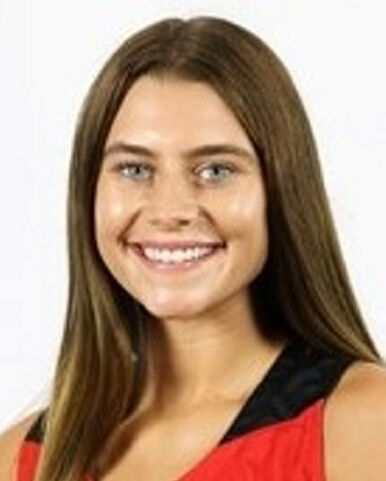 The McCormick sisters are playing on the same team for the first time since high school, when they helped Heuvelton win three straight state Class D girls basketball championships.

The Red Hawks went 0-3 against Daemen during the regular season, losing 70-48, 83-48 and 58-42. The victory gave Roberts Wesleyan an automatic bid to the NCAA Division II tournament.

Paige McCormick, who transferred from NCAA Division I Massachusetts prior to this season, was named to the ECC first team on Friday after averaging 13.5 points and 6.8 rebounds during the season.