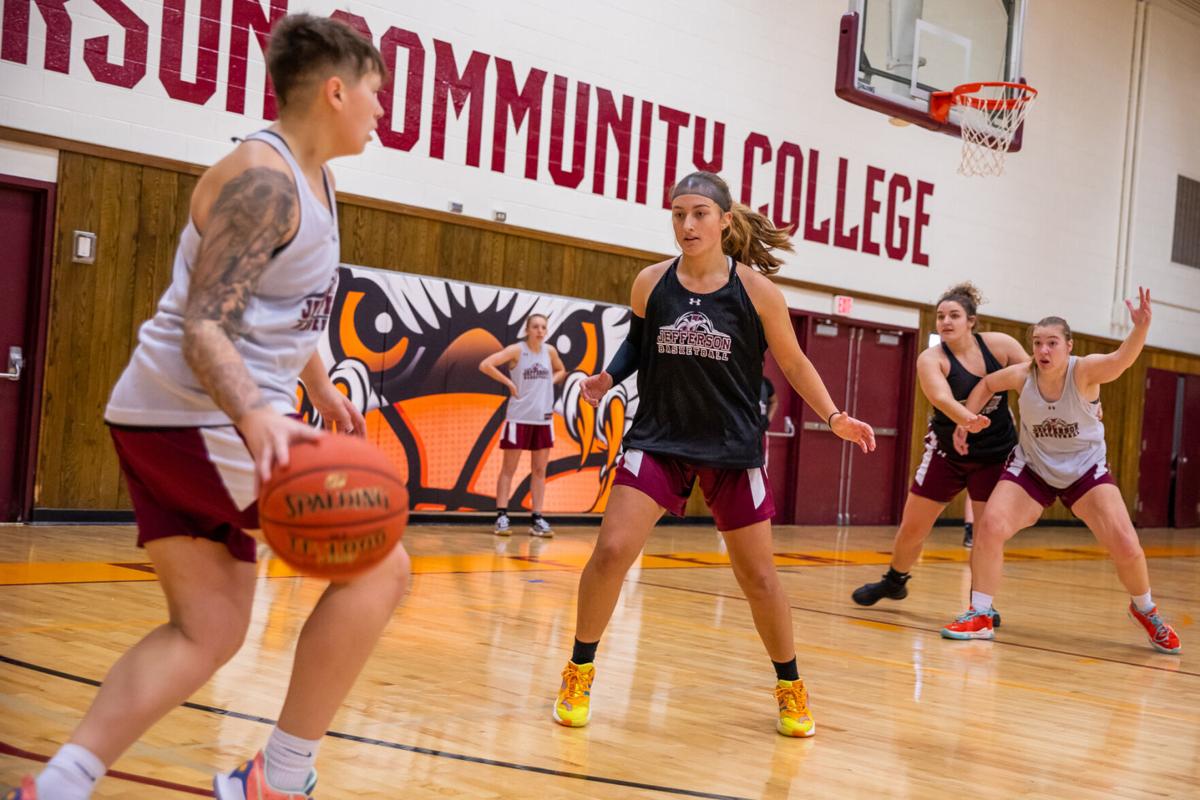 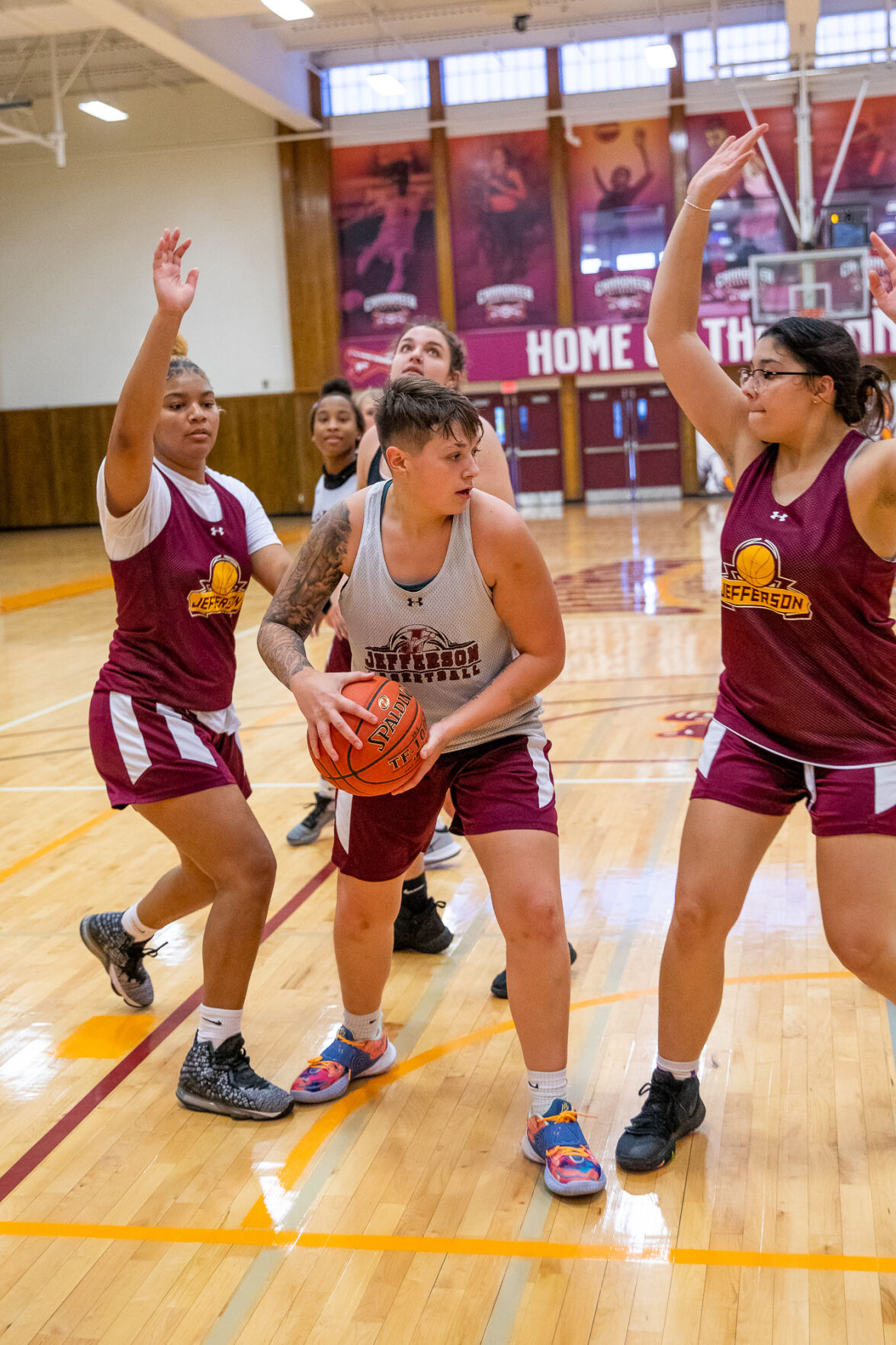 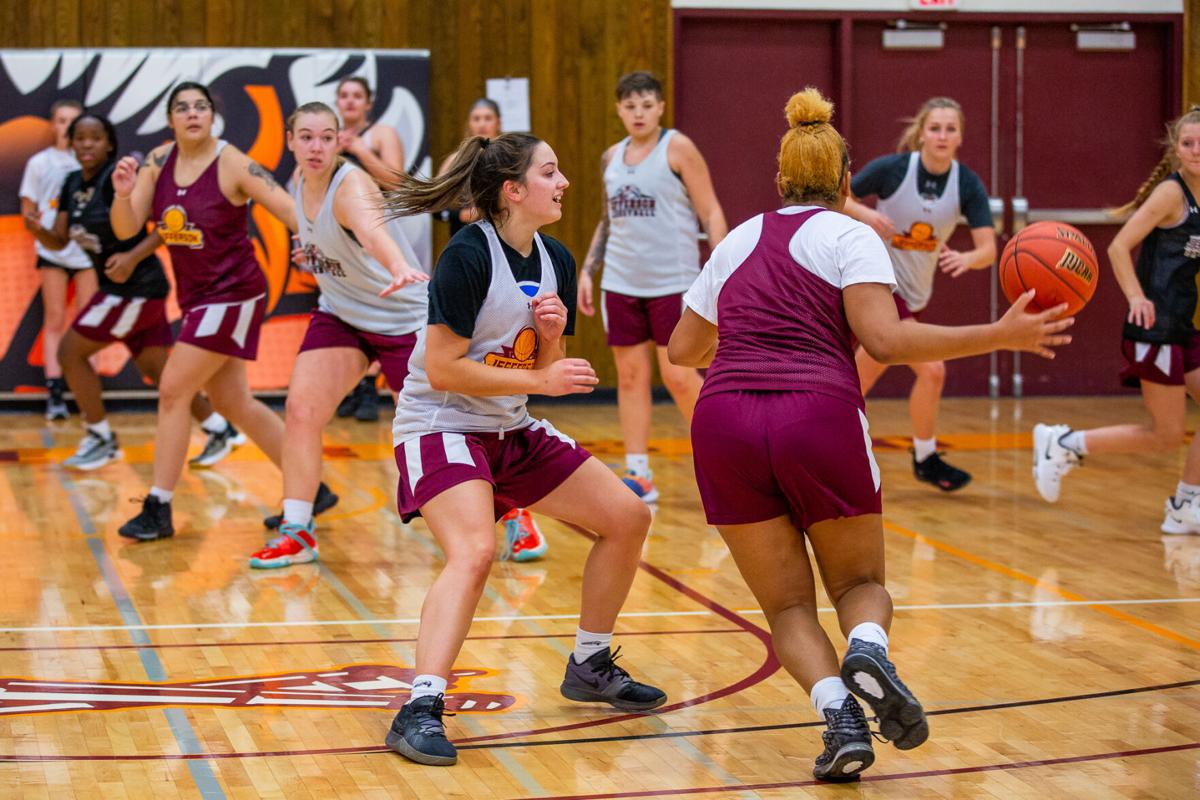 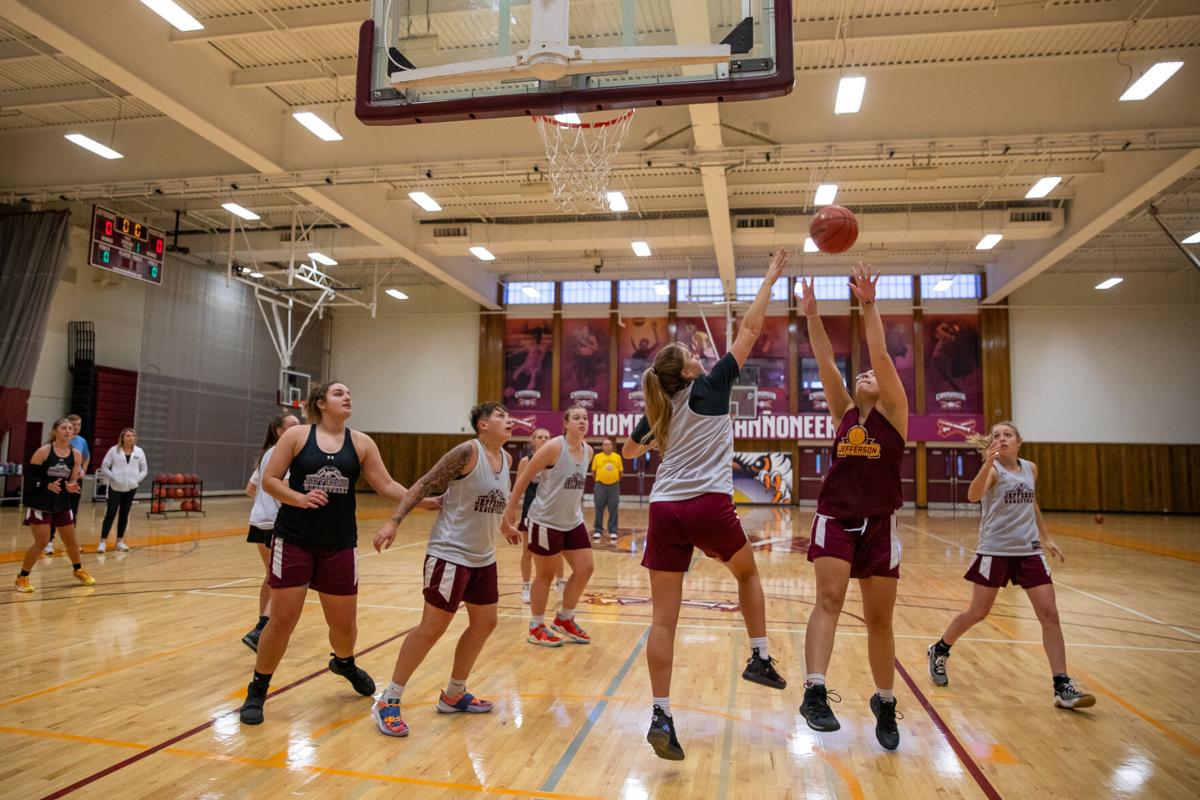 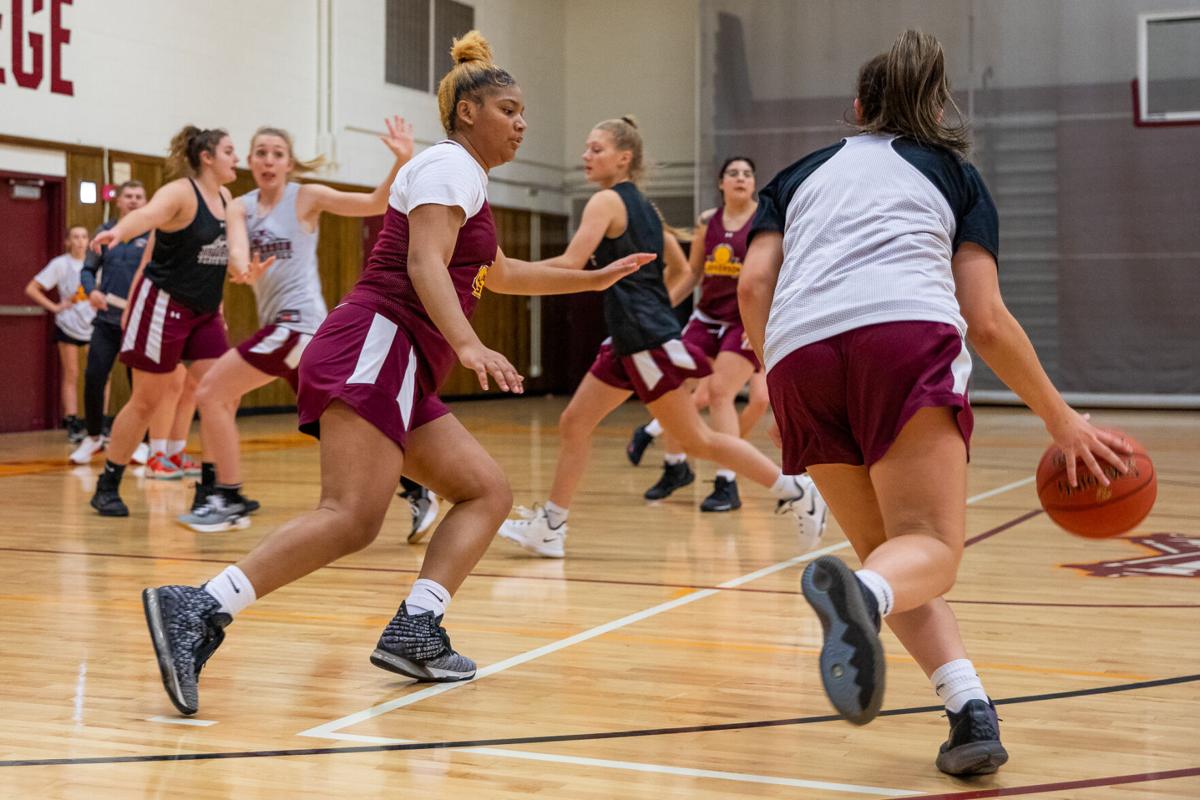 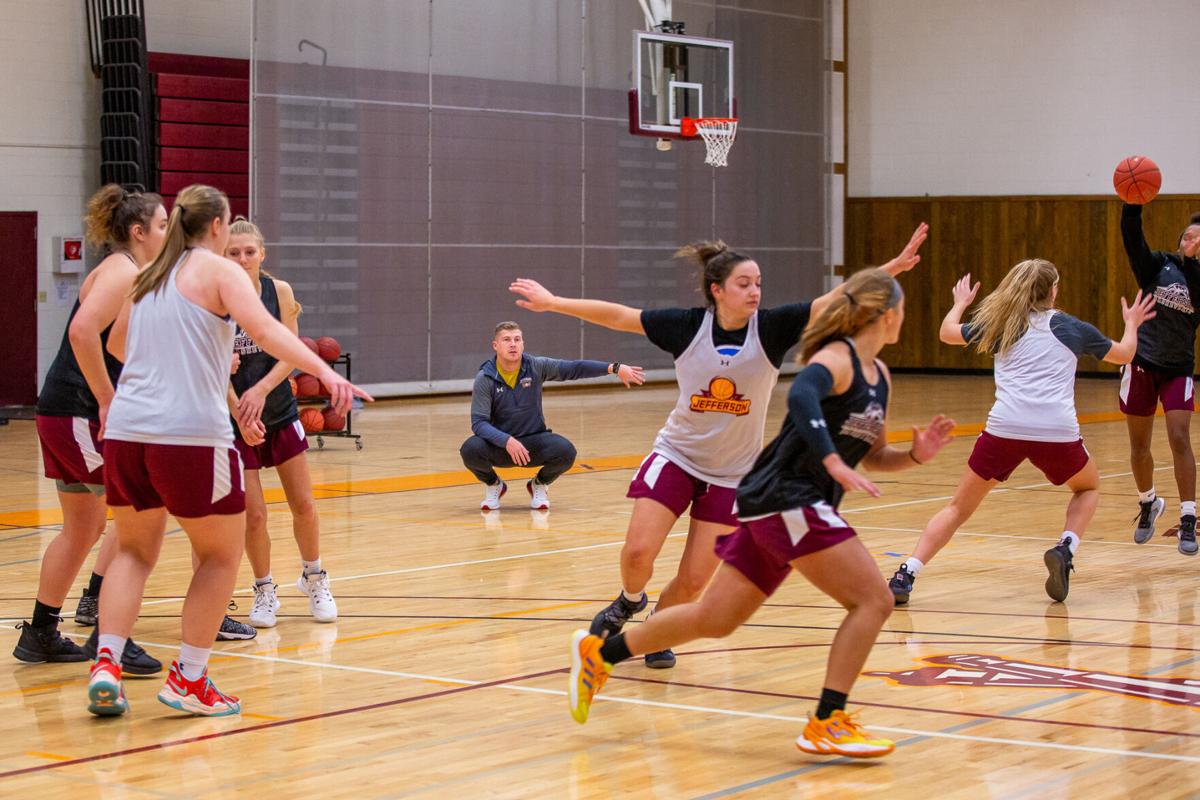 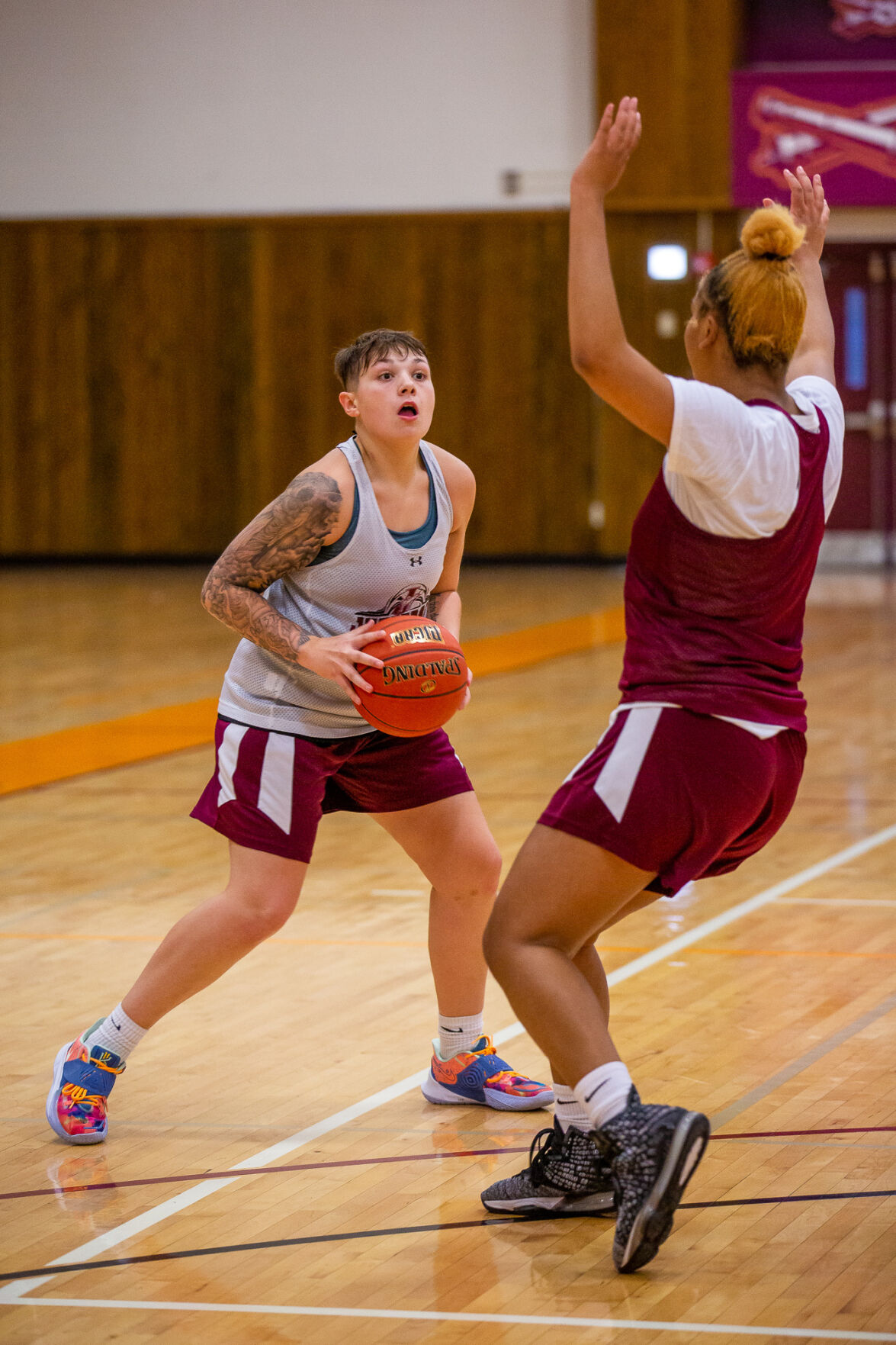 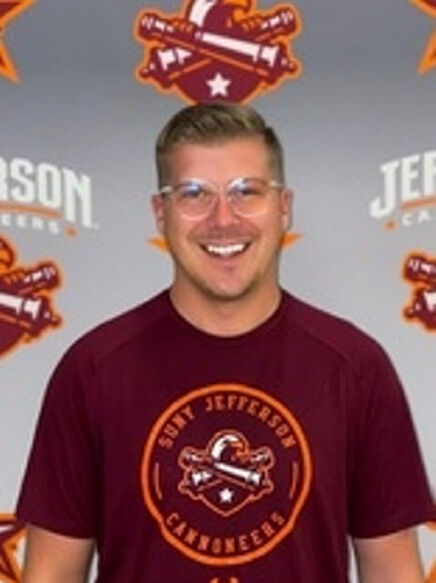 LaMay takes over the Cannoneers program after there was no season in 2020-21 due to the COVID-19 pandemic. The Malone native was an assistant coach with 2019-20 Region 3 champions North Country Community College in Saranac Lake. He’s hoping that winning legacy from the Saints carries over to his first collegiate head coaching job.

“Once the kids got on campus, the excitement kept building and now this whole week of preparation has been really exciting,” LaMay said.

The Cannoneers have been a solid team in the Mid-State Athletic Conference and reached the Region 3 quarterfinals in 2019-20 after a 13-9 campaign under previous coach Josh Woodward.

LaMay hopes to keep the standards set by Woodward, who coached the JCC women’s program for nearly 10 years before being replaced by Riley Luckie on an interim basis.

“Having coached against Josh in the past, I know his teams did a really great job and they were always really competitive,” LaMay said. “We’re definitely looking to uphold that standard and continue to build on the success that he’s had.”

Many of the players are itching to be playing in front of fans again, which didn’t happen for many of the high school players last season. Former Ogdensburg Free Academy standout and freshman co-captain Gabrielle Morley is ready to play with fans in attendance.

“It was weird (not playing with fans) and it was a really quiet gym,” Morley said. “I’m someone who feeds off the crowd noise.”

The team is mostly composed of players from the Frontier League and Northern Athletic Conference, but there are players from the New York City and Rochester areas. The team has been working hard to gel before its first game at 1 p.m. today at SUNY Adirondack in Queensbury.

“I know most everybody on the team and it’s nice to see them and play with them again,” said freshman guard and co-captain Josie Barton, who was a standout at LaFargeville.

Despite only being together for a short time, the group has bonded well. The four co-captains have already formed some close relationships and LaMay pointed out the team already has solid chemistry.

“We’re like a family now,” said freshman guard and co-captain Jessica Harris, who played under LaMay at North Country CC.

One area that LaMay is working on in the early-season practices is rebounding. The Cannoneers do have some size with five forwards on the roster and hope that can lead to some transition baskets.

“We’re just trying rebound better so we can get out (in the open court) and be quicker than other teams,” said freshman co-captain Emily Farrand, who played at OFA.

There are plenty of unknowns this season with many of the teams in the region with new coaches and players. The Cannoneers are hoping that taking care of themselves will lead to good things.

“We don’t know much about the other programs, which is a good thing and a bad thing,” LaMay said. “It allows us to focus on ourselves and make sure we’re doing what we need to do.”

Even with all the unknowns, the region provides stiff competition where a handful of teams, including Mohawk Valley CC and Onondaga CC, were nationally ranked in the 2019-20 season. However, the new looks of teams will make things hard to tell at first.

“Region 3 is strong for women’s basketball and a lot of us have a lot of work to do,” LaMay said.