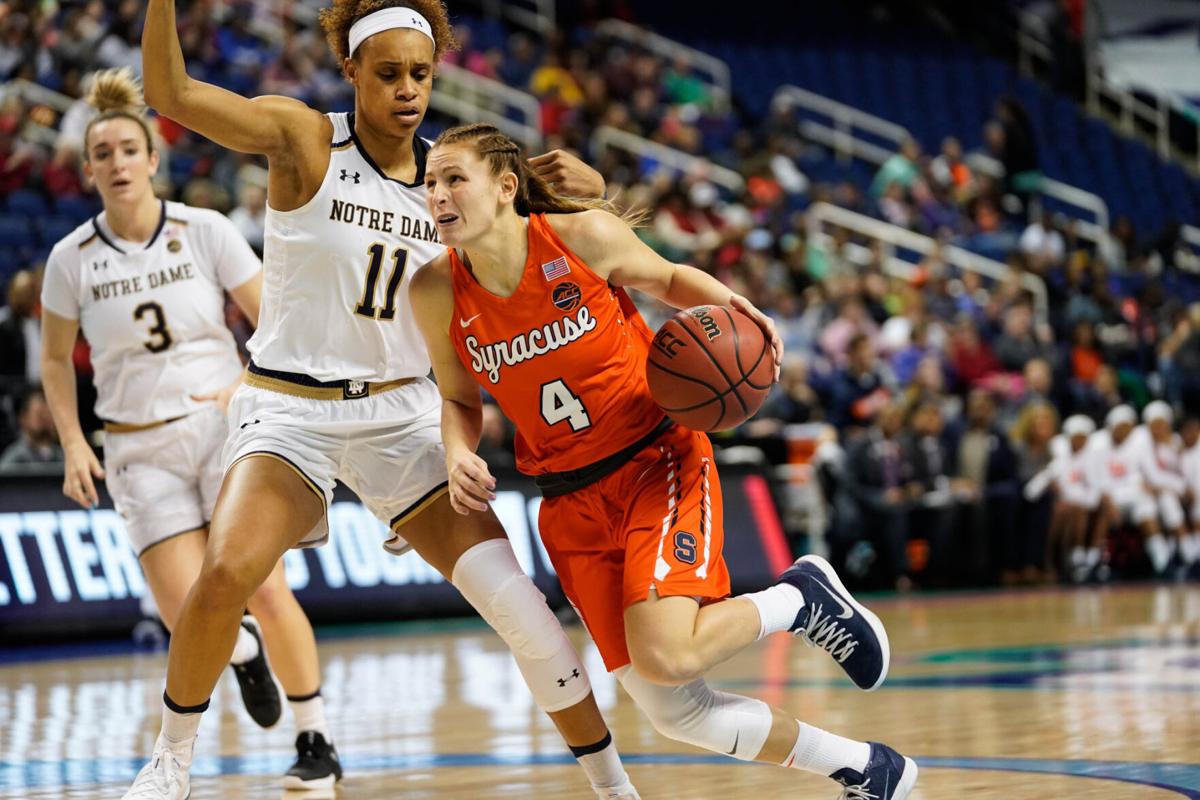 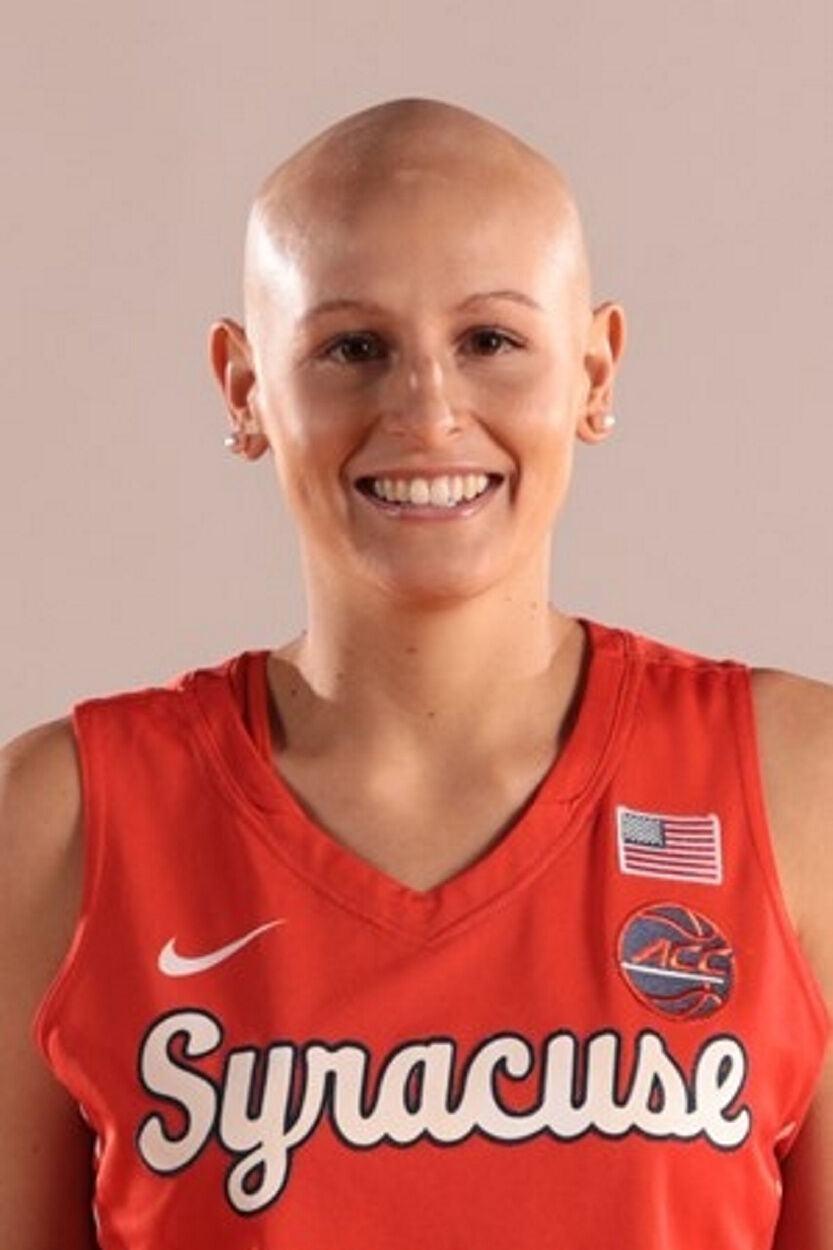 Mangakahia is a Brisbane native and helped lead Australia to a third-place finish at the FIBA U19 World Cup in Lithuania, the country’s best showing since placing second in 1997.

She was one of three players added to the roster by coach Sandy Brondello this week. The team is preparing for the Tokyo Olympics next summer and the following FIBA Asia Cup.

“I just feel honored for this opportunity and I am excited to work with coach Brondello and the team,” Mangakahia stated in a press release on the SU athletics website. “It’s always been a dream of mine to play for my country in the Olympics and I am one step closer to that.”

The 5-foot-6 Orange star is expected to return for her final campaign with SU this season after overcoming Stage 2 breast cancer. The two-time All-Atlantic Coast Conference First Team selection is SU’s all-time leader in assists (591) and ranks 20th in scoring (1,114) as the fastest player in team history to reach 1,000 career points.