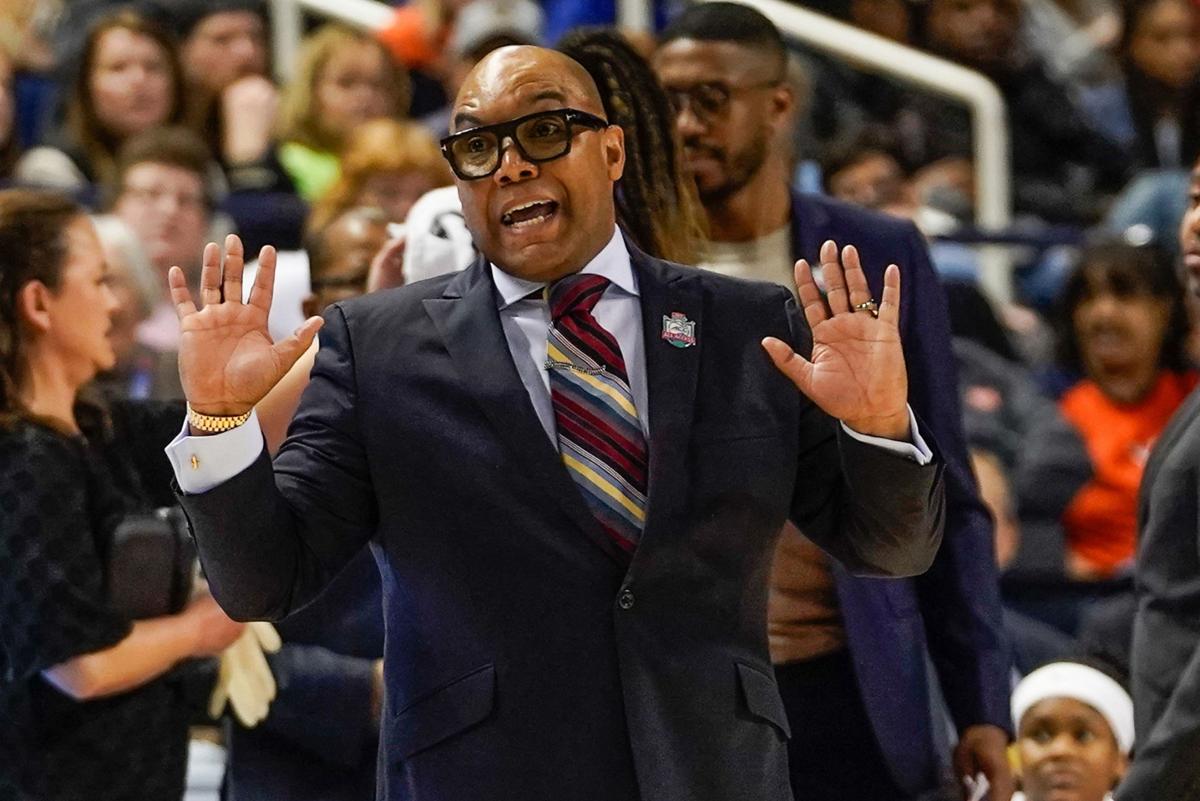 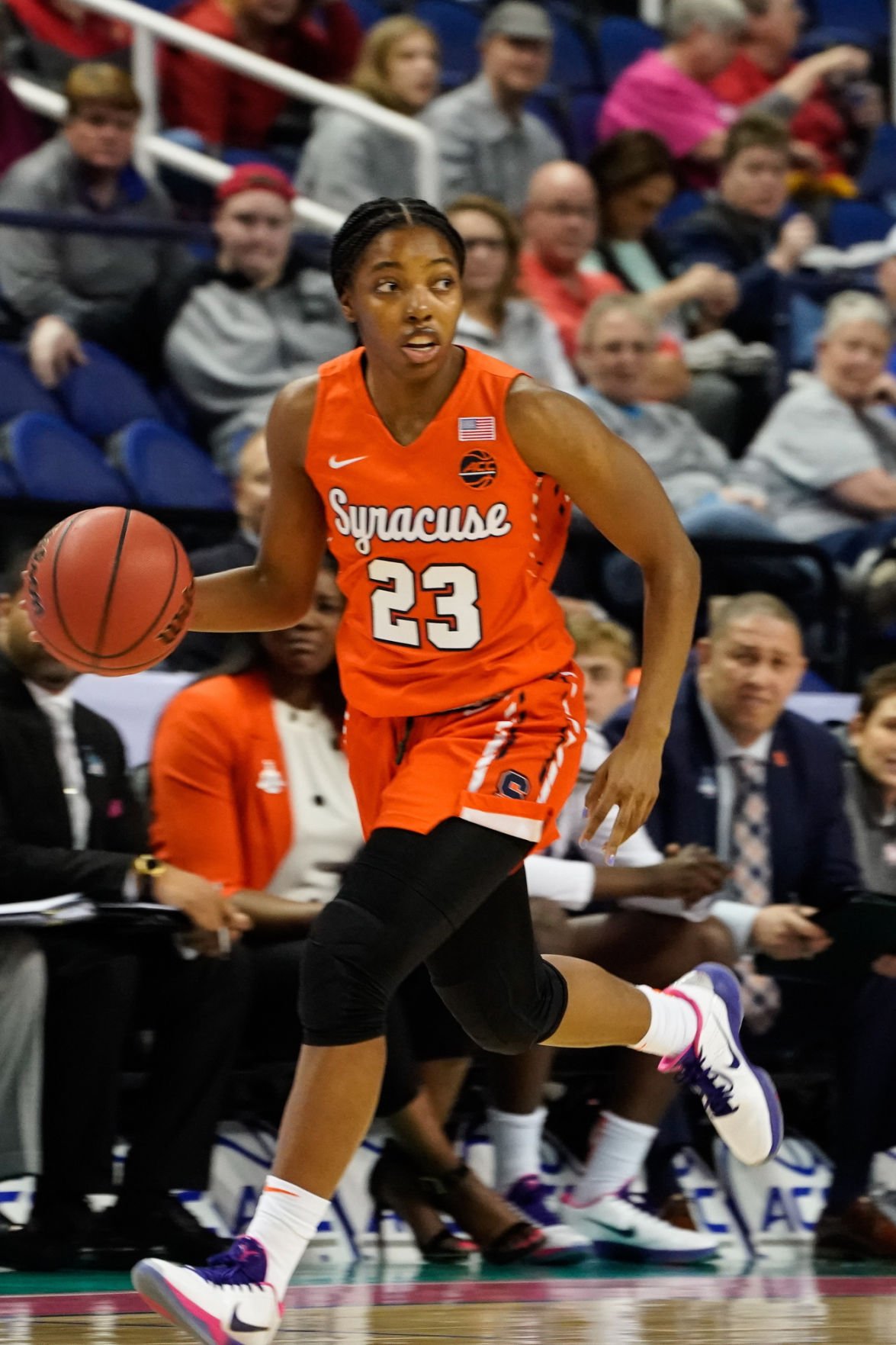 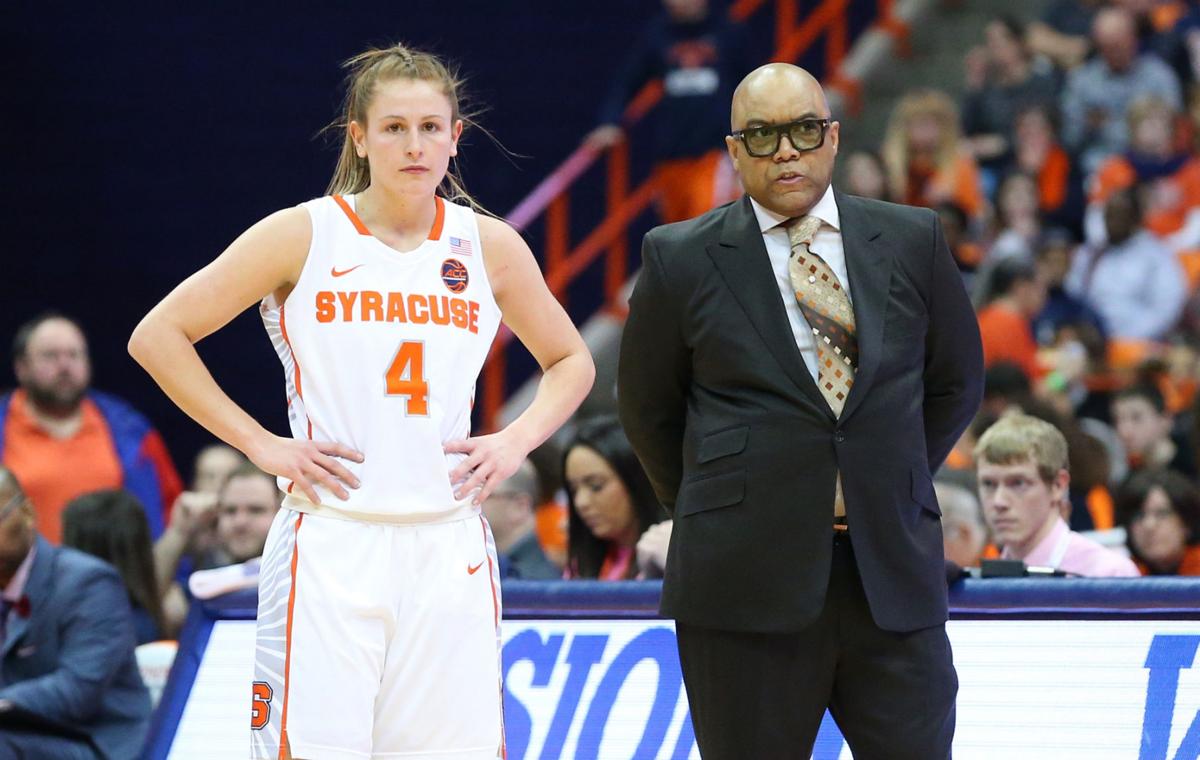 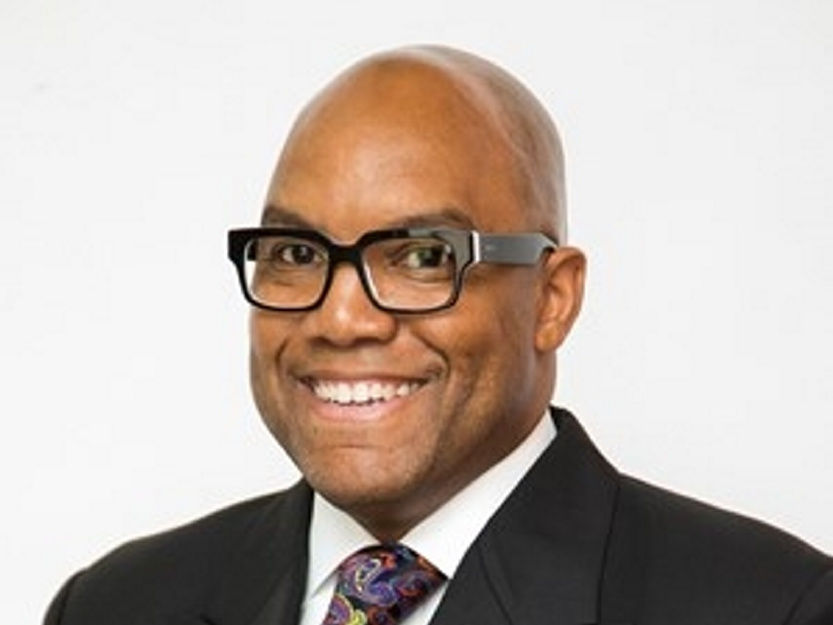 The Syracuse University women’s basketball team presents one of the few certainties for area sports fans — that is, whenever NCAA basketball games are next played, the Orange will sport one of the most talent-rich rosters in program history.

Syracuse is expected to return four of five starters, add the team’s highest-ranked recruiting class ever and the only in the country with a pair of top-10 prospects, and potentially welcome back former star point guard, Tiana Mangakahia, after her recovery from breast cancer.

The Orange was ranked No. 20 in the CBS Sports ‘too-early national Top 25,’ released earlier this month, and identified as a sleeper Final Four team by the publication.

“We’re definitely excited about our team,” said Quentin Hillsman, who will enter his 15th year as SU head coach next season, during a recent phone interview.

Syracuse is well-positioned to build off its 16-15 campaign that ended with a loss to top-seeded Louisville on March 6 in the Atlantic Coast Conference Tournament quarterfinals. The NCAA women’s basketball championship tournament and WNIT were both canceled soon after due to COVID-19.

Hillsman will return four players that started all 31 games for SU last season, including leading scorer and All-ACC first team selection, Kiara Lewis, the 5-foot-8 guard from Chicago who will enter her redshirt-senior season. Lewis averaged 17.6 points per game to go with 4.1 rebounds, 4.8 assists, and 1.7 steals per game as a junior last year.

SU’s veteran cast could be further boosted by the possible return of point guard Tiana Mangakahia, who announced Feb. 24 that she was cleared to train in anticipation of playing a senior season for SU next year. Mangakahia was diagnosed with Stage 2 breast cancer last June and declared cancer-free last November.

The 5-foot-6 point guard from Brisbane, Australia, received honorable mention on the Associated Press All-America Team as a junior when she last played in 2018-19, and was a top-five finalist for the Nancy Lieberman Point Guard Award.

Mangakahia holds the program record with 591 career assists and is the fastest SU player to ever reach 1,000 career points, scoring 1,114 points in 65 career games. She led the Orange in scoring average (16.9), assists per game (8.4) and free-throw percentage (.882) during her junior campaign.

SU has also signed the fourth-ranked incoming recruiting class, which includes two top-10 and three top-100 prospects in the ESPNW rankings, to complement its group of returning veterans and form the type of deep rotation Hillsman has targeted.

The 2020 class is highlighted by the highest-ranked recruit in SU history, Kamilla Cardoso — a 6-foot-6 center from Chattanooga, Tenn. — who ranks as the top player at her position and the No. 5 overall player in the nation by ESPNW.

She will be joined by 6-foot-2 Branson, Mo. native, Priscilla Williams, the third-ranked guard and 10th-ranked incoming freshman overall by ESPNW, along with Faith Blackstone, a guard from Durham, N.C., that ranks as the 2020 class’ No. 91 player by ESPNW.

Syracuse has landed four verbal commitments for the 2021 class, according to multiple media reports, most recently from Texas forward Amani Bartlett on Sunday. Bartlett is a former top-40 prospect prior to a recent injury and is currently unranked by 247Sports.

She joins five-star forward Latasha Lattimore and a pair of four-star guards, Shayeann Day-Wilson and Nyah Wilson, as 2021 top-100 standouts who have announced their intentions to join the Orange.

Hillsman is not permitted to speak on incoming verbal commits before they sign national letters of intent.

“We’re very pleased with our future and recruiting is going well, so we’re looking forward to signing these next couple of classes that can hopefully come and help us,” Hillsman said.

Prior to last year, SU had posted four straight campaigns of 22 wins or more, a stretch that started with the program’s first 30-win season and inaugural run to the national championship game in 2016 before an eventual loss to top-ranked and undefeated Connecticut. The Orange had not advanced to the Sweet 16 round prior to the breakthrough 2015-16 campaign.

Hillsman said that he believes that success has helped lead to the program’s recent recruiting surge.

“There are a lot of things, I think the biggest is winning,” Hillsman said. “Everyone wants to play with winners and play on winning programs, and even before that is the university. It’s a great university and a great basketball environment, our academics are tremendous, so everything we have in place here has been a major reason as to how we’ve been able to attract these top-level athletes.”

Believe there video coordinator on staff is a South Jefferson Alum Marcus Schelmidine and does a lot of things for the women’s program at Syracuse!!!!