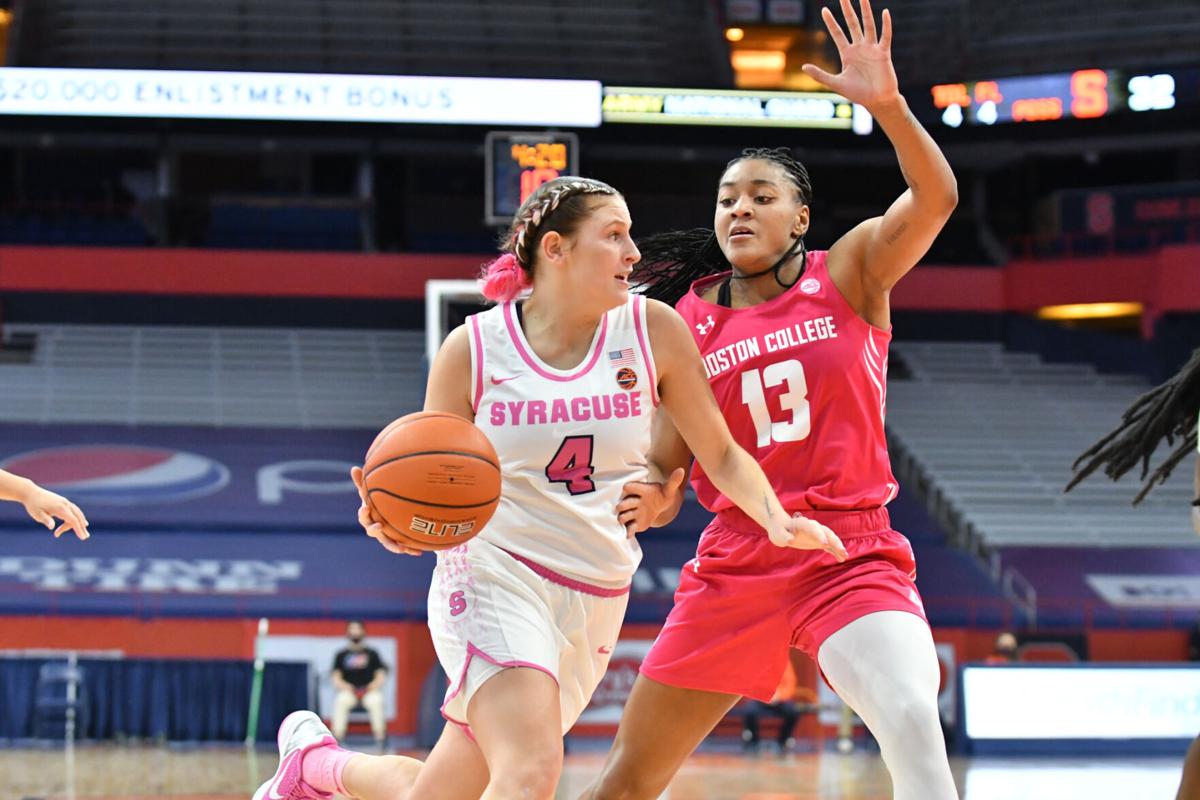 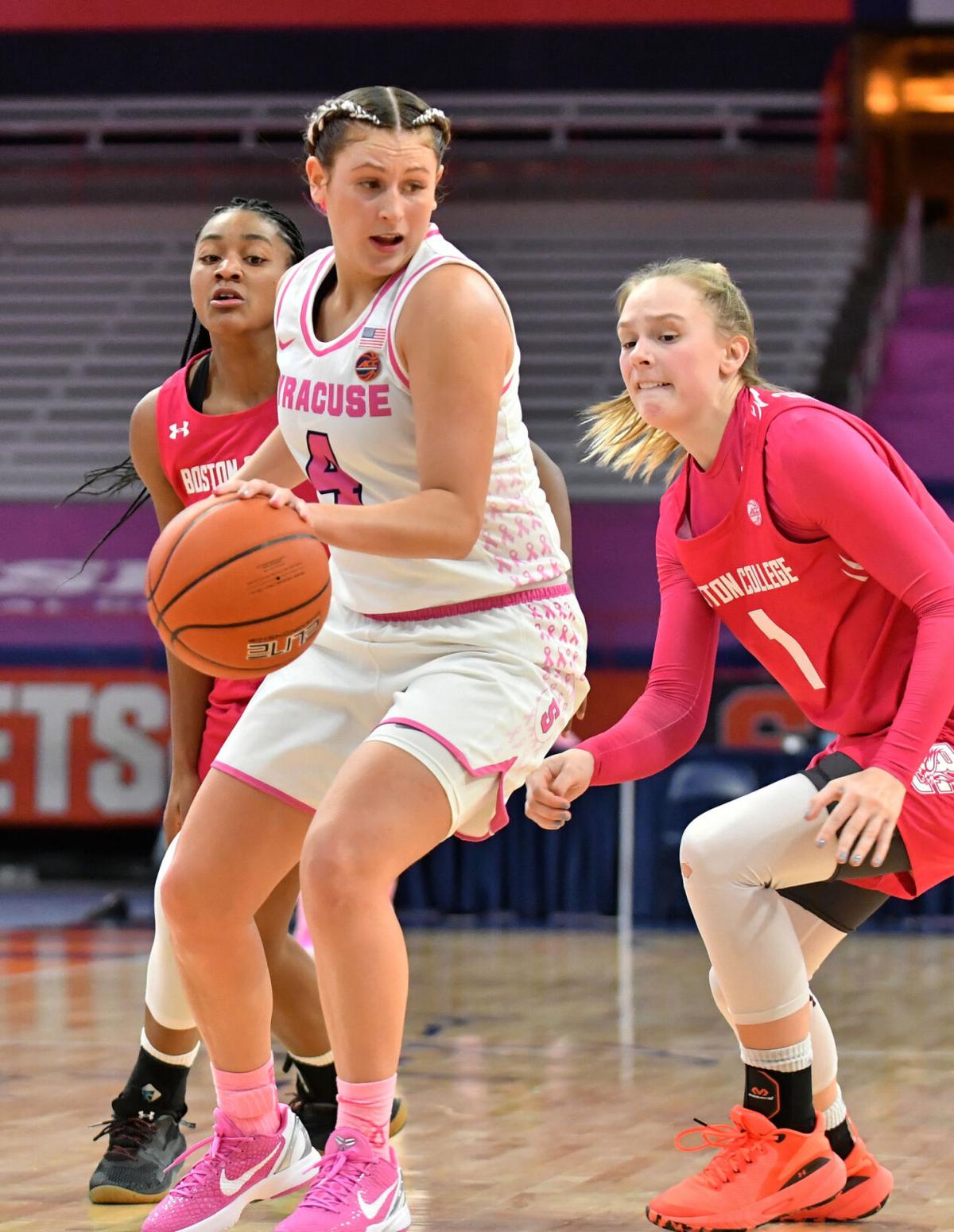 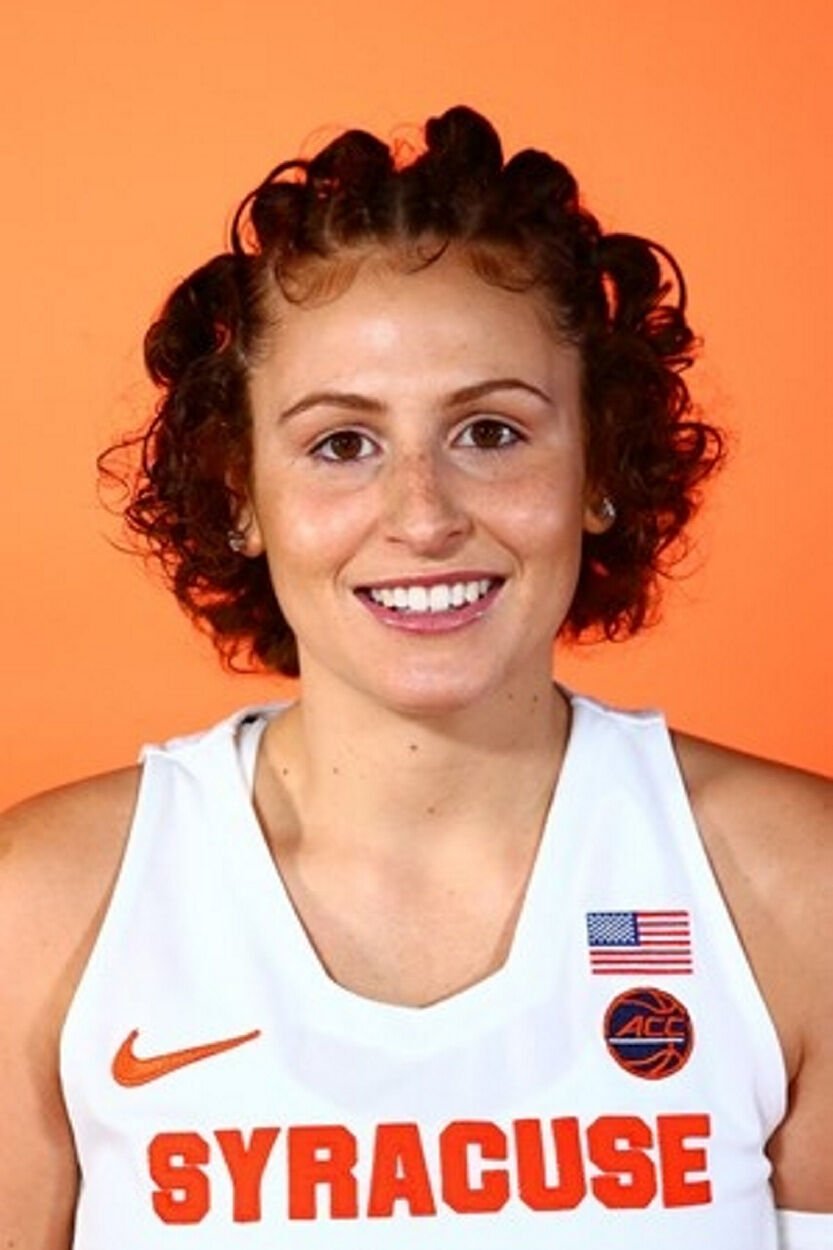 Tiana Mangakahia defined her legacy at Syracuse University by overcoming the odds. That resilient spirit will now immediately be tested to begin her professional women’s basketball career.

Mangakahia signed a training camp contract with the Phoenix Mercury of the WNBA late Thursday night, moments after the league’s annual three-round draft was completed without hearing her name called.

The 5-foot-6 former SU point guard from Brisbane, Australia, was the top-rated player remaining on ESPN’s big board at the conclusion of the WNBA draft and was widely projected as a third-round pick.

She signed with Phoenix less than an hour later to unite with head coach Sandy Brondello, who also coaches the Australian women’s national team.

Mangakahia plans to leave Syracuse on Sunday for Mercury camp in Phoenix, which is the first step in her bid to claim a spot on the active roster. The WNBA regular season is slated to start May 14.

“I’ve always known, even if I did get drafted because that doesn’t guarantee me a spot on the roster, so I knew always going into training camp that I have to prove to them why I should be on the roster and prove to the other players that have been there, the vets, why I’m a good choice,” Mangakahia said.

Mangakahia led all NCAA Division I players in assists average at 7.2 per game this season after coming back from a missed 2019-20 campaign while recovering from Stage 2 breast cancer.

She added 11.4 points and 3.4 rebounds per game this year and ended her SU career as the all-time leader in assists (736) while scoring 1,341 career points to rank 11th in program history.

Mangakahia said that she watched the draft with the team’s communications director and began feeling anxious after some surprise picks in the third round.

She was contacted immediately after the draft by her agent with offers from Phoenix and the Minnesota Lynx, and was told to make a decision and call back within 15 minutes.

Mangakahia said she then called SU coach Quentin Hillsman for his take and the two reviewed both rosters and explored each option. She ultimately decided to join the Mercury mainly due to her past connection with Brondello following two years of occasional work with her in the national team setting.

“I would say my relationship with her and being comfortable at the training camp, and I know no matter what happens, she will support me and help me through the process,” Mangakahia said.

The Mercury held just one selection during the draft and chose Texas A&M center Ciera Johnson at No. 32 overall in the third round.

After making her decision to sign afterward, Mangakahia said that she became excited over the prospects of playing with Mercury star guards such as Diana Taurasi and Skyler Diggins-Smith.

“I think the main thing is just to learn from them,” Mangakahia said. “Diana Taurasi has been in the league for so long and she’s such an amazing player, so getting to be around them and learn from their experiences I think will be cool and will give me a great opportunity.”

Mangakahia said that she has backup plans to play pro basketball back home in Australia already in place if she is unable to secure a spot on the Phoenix roster.

She still hopes to play for Australia in the upcoming Summer Olympics in Tokyo, and is aiming to display her talents for Brondello over the next few weeks in pursuit of playing for the Australian Basketball Hall of Fame coach on both squads.