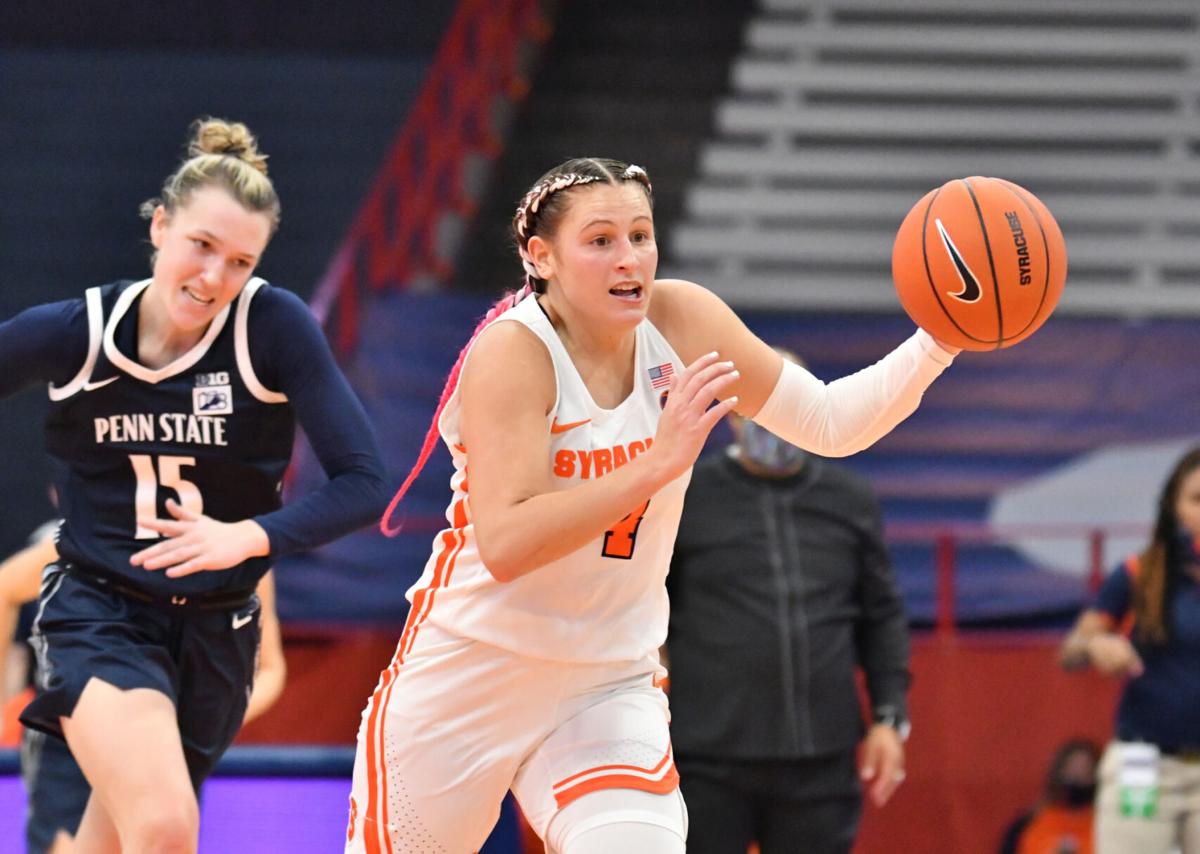 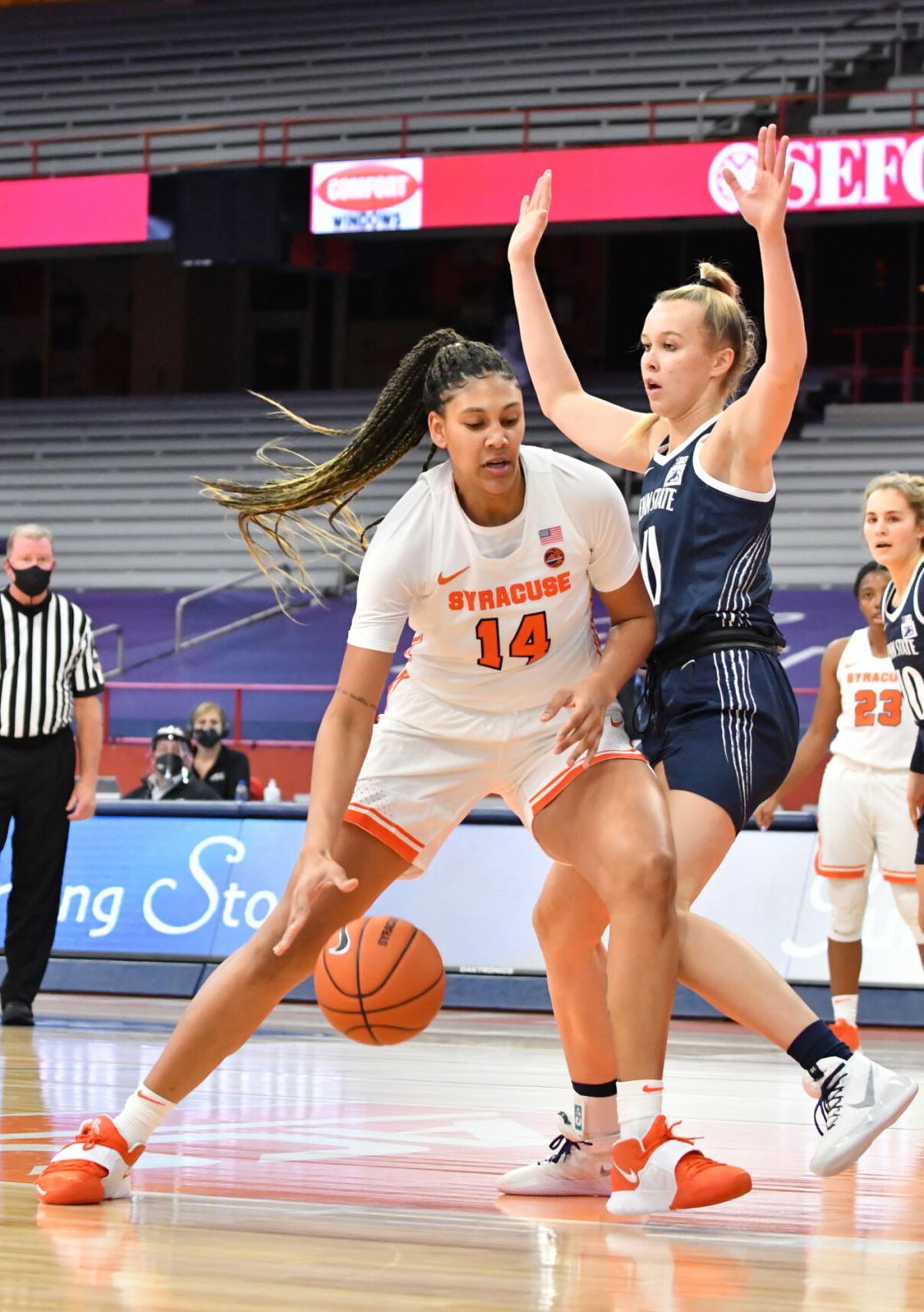 The Syracuse University women’s basketball program is set to resume team activities this week following its recent pause for COVID-19 protocol due to a positive test result within the program.

The team announced a series of schedule updates Tuesday night and confirmed that the No. 21/24-ranked Orange will return to practice by Friday in time to host its next scheduled game at noon Sunday against Atlantic Coast Conference foe Miami (Fla.) in the Carrier Dome.

The ACC postponed Thursday’s scheduled game between SU and Georgia Tech, and announced that the Orange will host the North Carolina Tar Heels in a makeup game slated for noon next Tuesday in the Dome.

Syracuse (5-1 overall, 2-1 ACC) last played Dec. 20 when it claimed an 83-70 road victory at Boston College. The team canceled a nonleague game against Morgan State Dec. 28 and has had four ACC games subsequently postponed.

Tuesday’s outing against North Carolina is the only game among the four postponements with a makeup date scheduled.