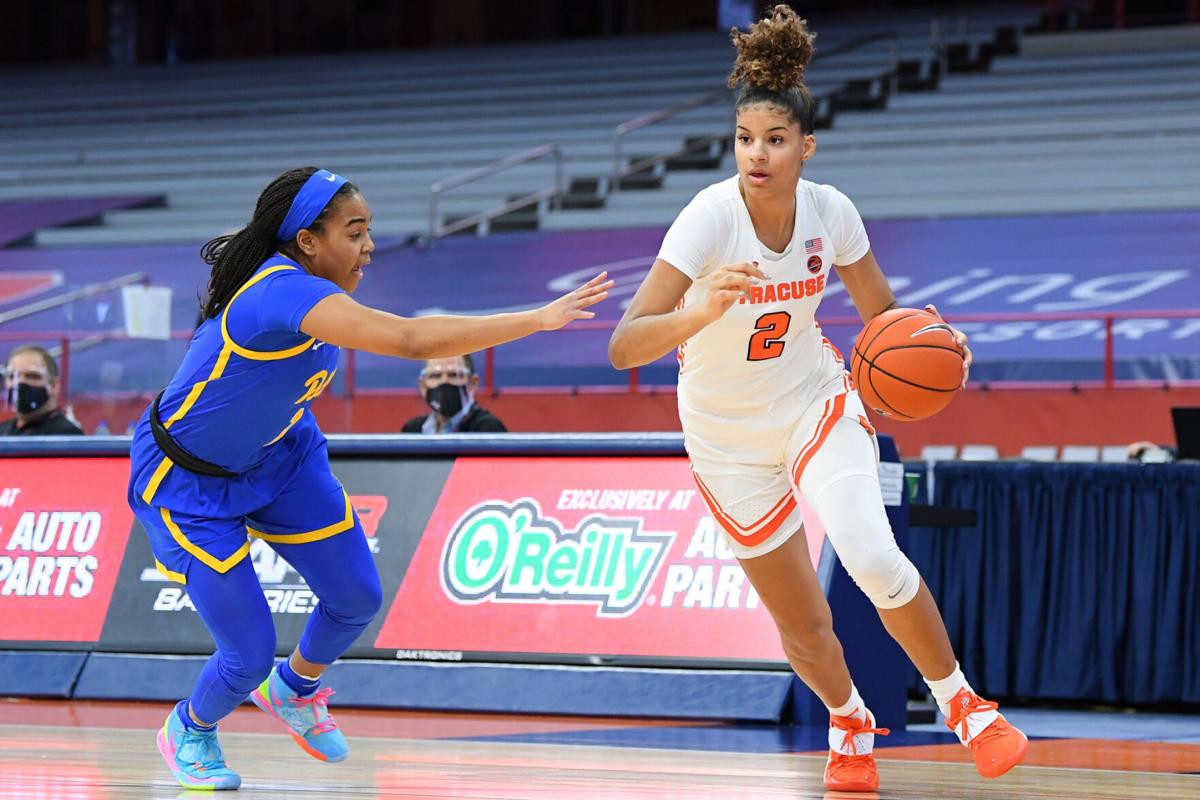 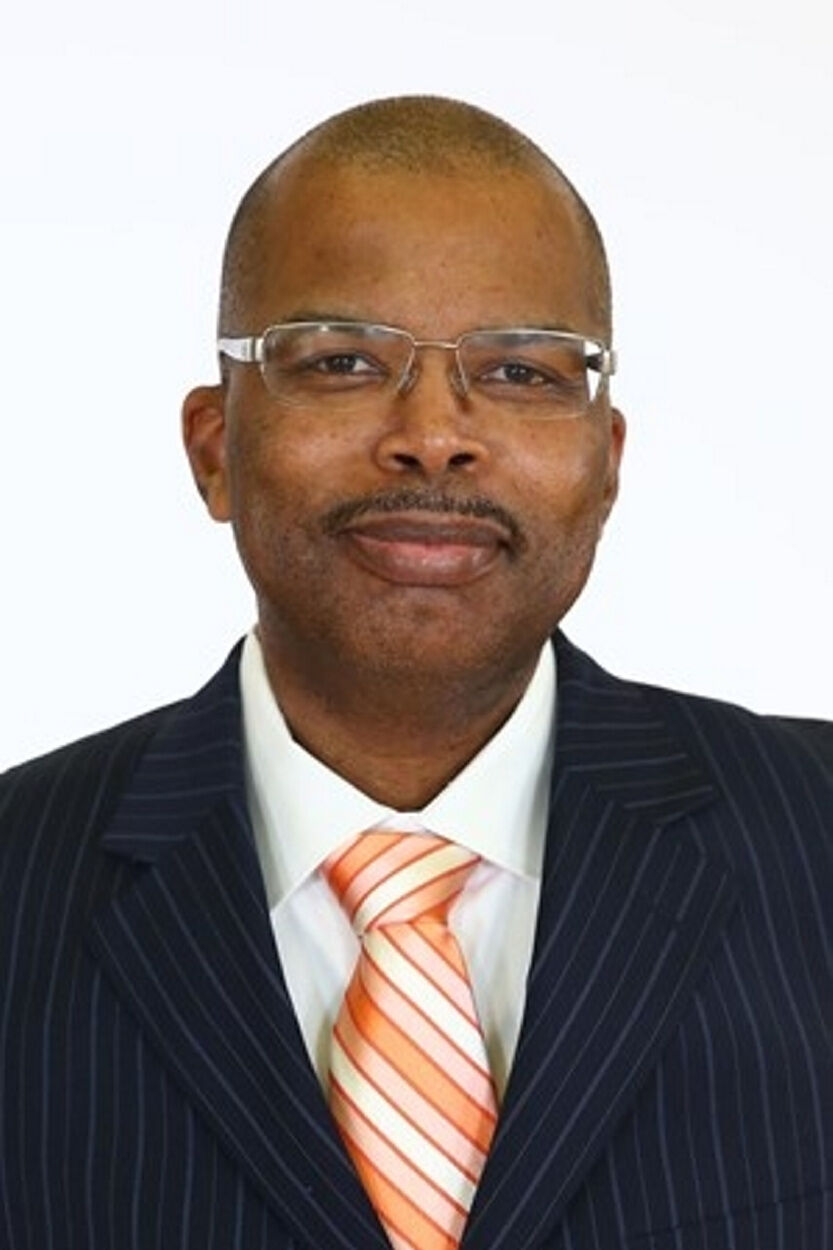 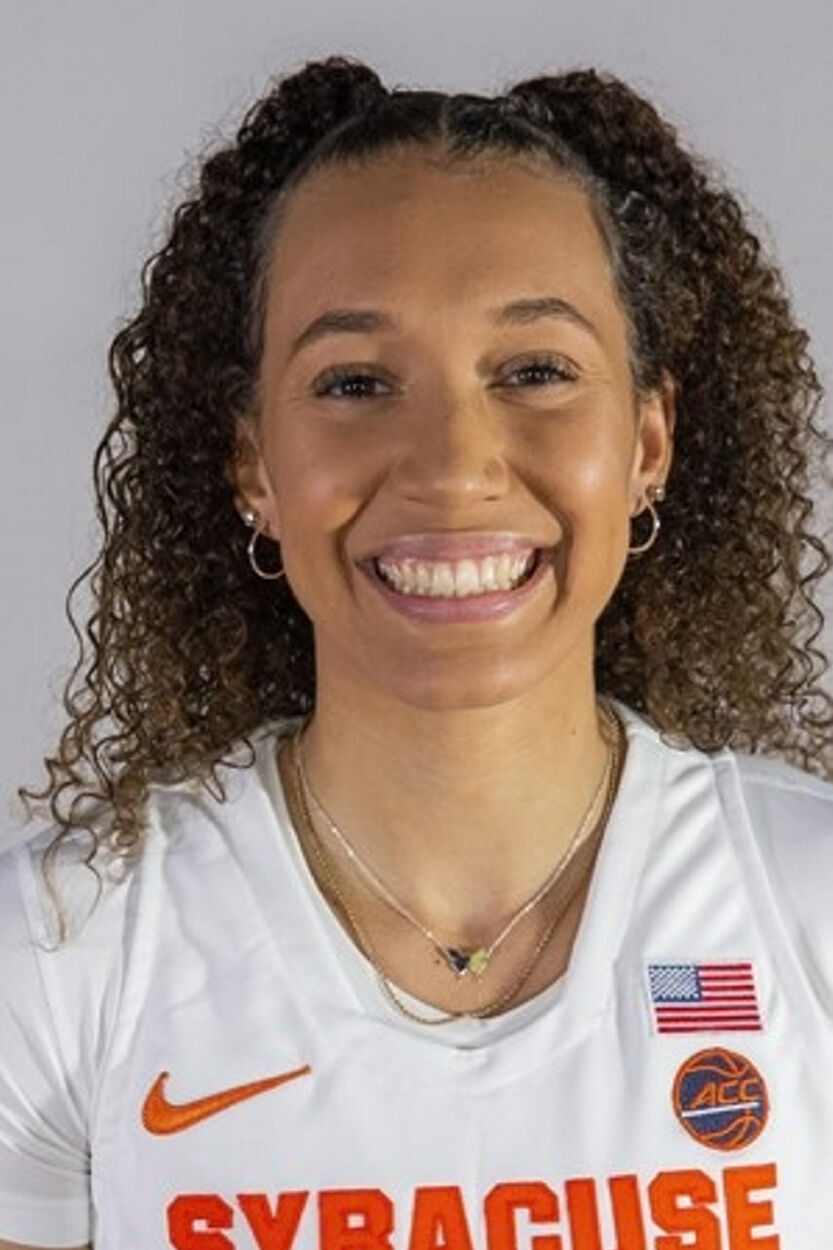 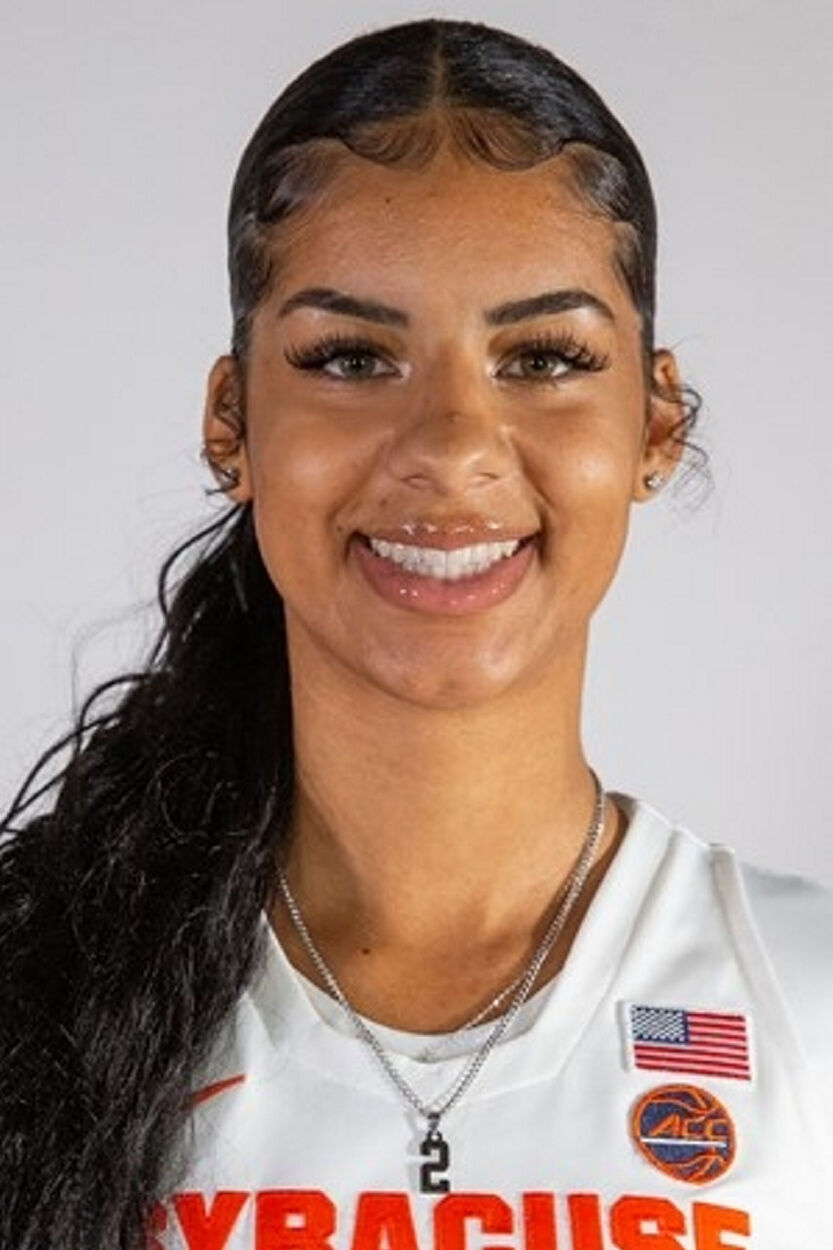 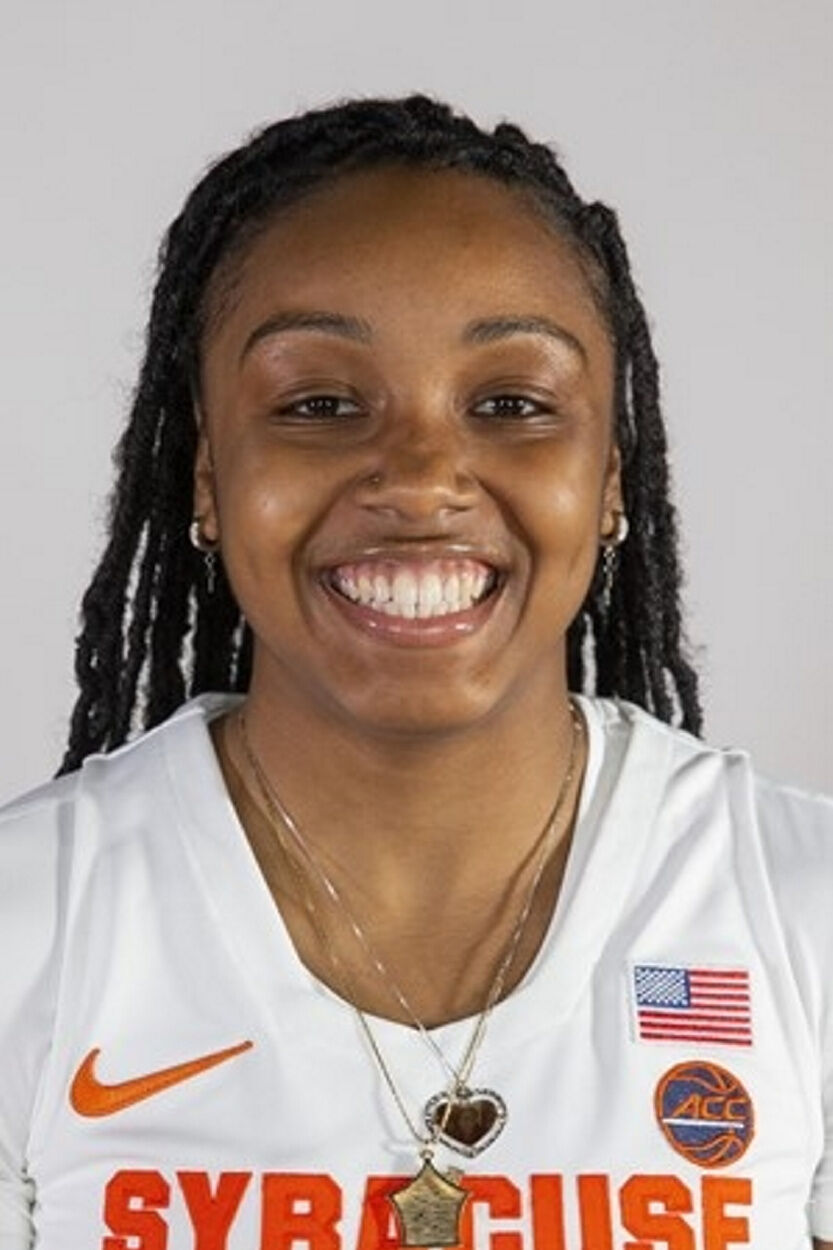 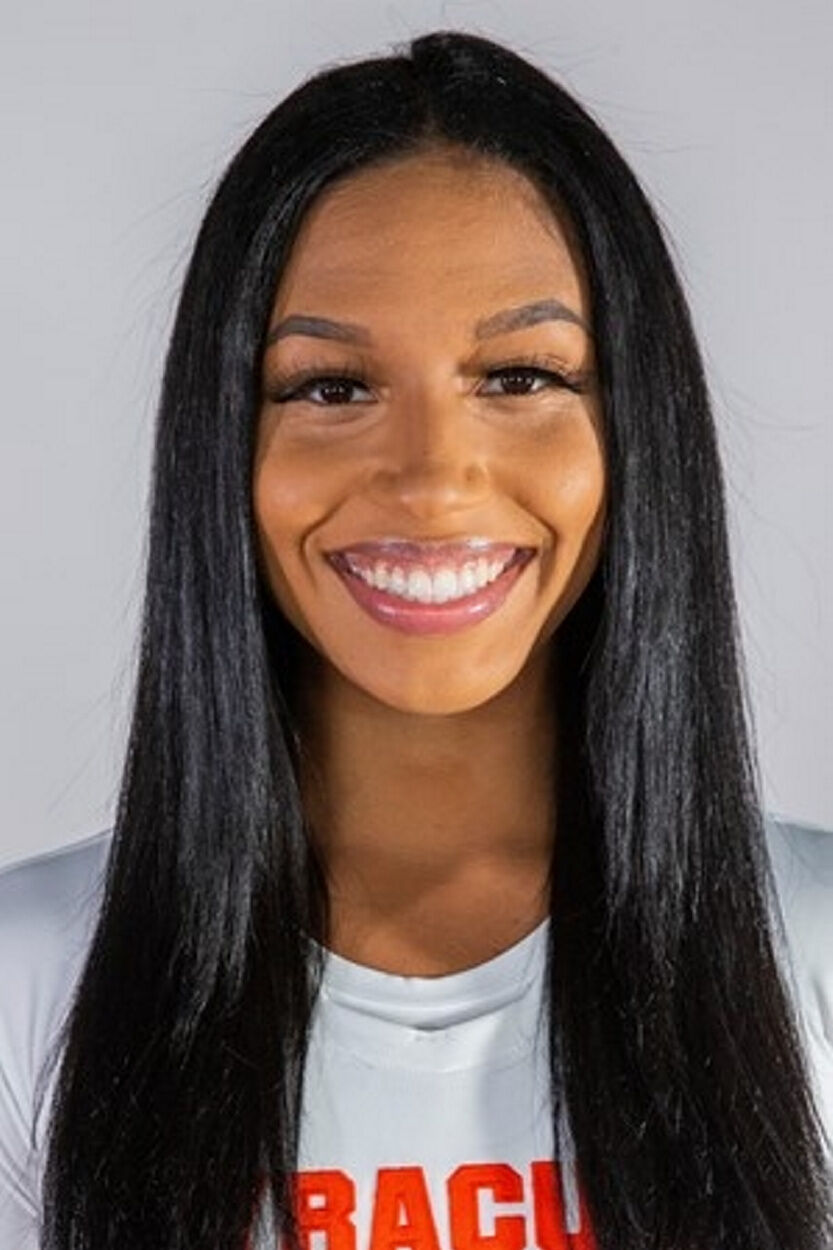 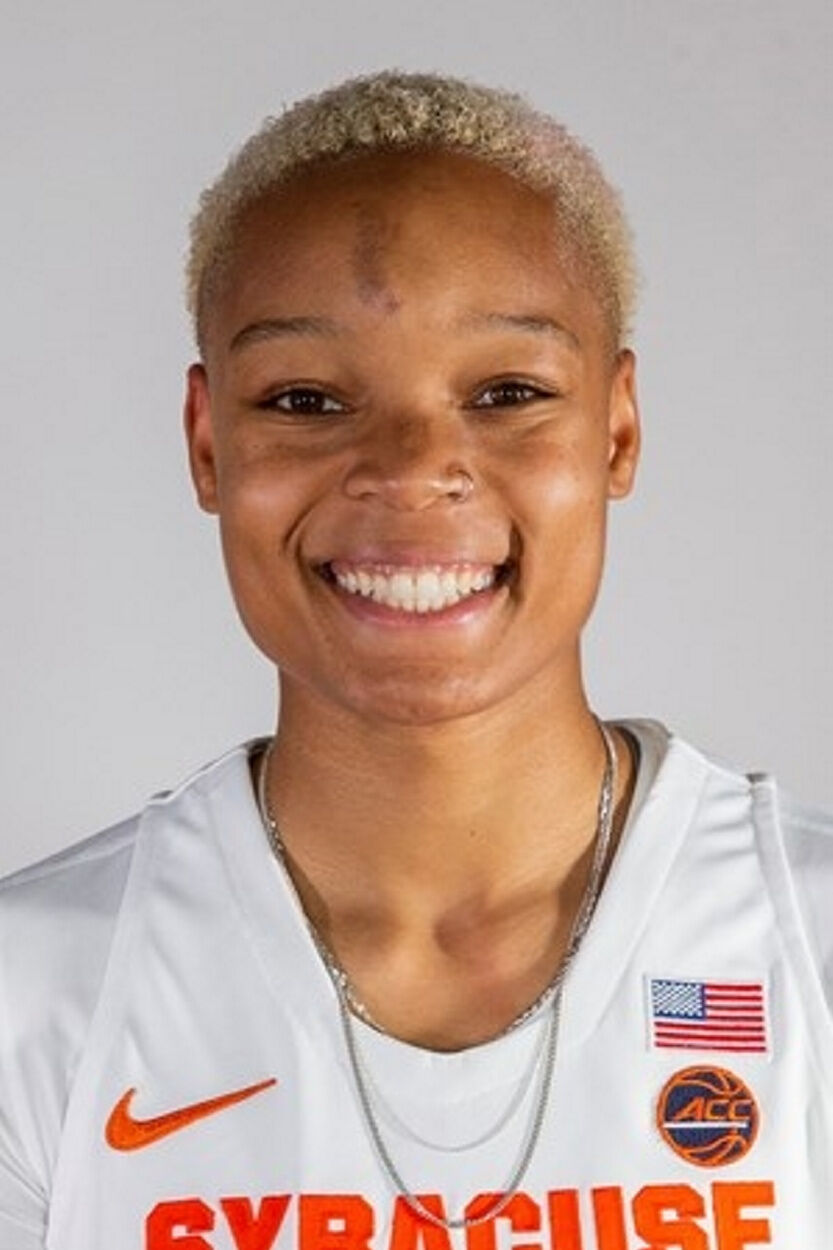 SYRACUSE — The long-awaited fresh start for the Syracuse University women’s basketball team will tip off tonight.

Syracuse will open the season by hosting Monmouth in a nonconference game at 7 p.m. in the Carrier Dome.

The Orange begins its first season under acting head coach, Vonn Read, with nine newcomers set to debut, including seven additions via the NCAA transfer portal following a tumultuous offseason.

“It’s been a learning experience for me trying to be able to blend everybody in with all these different personalities, but when you have good young ladies and they’re receptive to that, I think they’ve done a good job,” Read said.

Former head coach Quentin Hillsman resigned in early August after 15 seasons at the helm amid an external investigation into allegations of misconduct.

His departure came after 12 players left the program to enter the NCAA transfer portal in the weeks after SU’s 15-9 season ended in the second round of the NCAA Tournament last March.

“I think first off, none of us were here, so I guess there is no previous feelings to things that had happened, we’re a fresh new slate, new group, so I think we’re just focused on our new goals,” said graduate senior guard Naje Murray, who joined SU after playing last year at Texas Tech and two prior seasons at San Diego State.

“We keep talking about, we have this big target on our backs that none of us were really part of but somehow we’re the ones that have to deal with it, but that’s OK,” she later added. “It’s a motive, it’s a chip on our shoulder, a reason to go play with a clean brain, a clean soul, and just do what we got to do.”

Sophomore Priscilla Williams is the only returning SU starter and one of only three returning players. Ava Irvin appeared in three games last year while Teisha Hyman took a medical redshirt.

“I think that we connect,” Murray said. “We all have our own stories, but I think we’re so ready just to play without that drama, kind of let go of the things that we all had holding us back at some point in their careers. I think when you have girls from all over the country, different levels of basketball, everyone’s perspective is so powerful when it’s all together.”

Players have tried to expedite the process of building on-court chemistry by working to form a strong bond since their arrival on campus.

The group scheduled team trips to play laser tag, shop, eat dinner, and other small activities to gain familiarity with the number of new faces.

Murray and Styles each said that it was beneficial to have so many surrounding players in the same circumstances entering the program as transfers, many of whom are going through the process for the second time.

“Transferring is not an easy thing,” Styles said. “It happens a lot, but it’s not easy, so I think having people around who also have experienced what it is to transfer and be in the portal and try things out, move across the country and go different places, it’s definitely cool to lean on people who are also going through the same thing.”

The unprecedented roster turnover has created a mystery regarding potential lineups.

Read, who is entering his 10th season with the program and became associate head coach in 2013, stated that he plans to play everyone and wants to get a look at his entire roster before he can establish a rotation.

“I take it game by game, right now, I’m in evaluation mode and I don’t know what we’re going to do until we get out there,” Read said. “At that point we can try to make adjustments, but right now, I’m learning just like these players are.”

The unknown surrounding the team also led to a 12th-place finish predicted by Atlantic Coast Conference coaches, and a 13th-place projection by the ACC’s Blue Ribbon Media Panel.

Here is a breakdown of the new-look SU women’s basketball team:

Syracuse acting head coach Vonn Read plans to use all his newcomers for a deep bench in the early-going and establish SU’s identity as an up-tempo unit.

The Orange has just two forwards to go with 10 guards on the active roster, and plans to win by out-pacing teams, spreading the floor, connecting on 3-pointers and pairing transition offense with a full-court pressing defense.

The Orange will go with a guard-heavy lineup led by returning sophomore, Priscilla Williams. She averaged 8.7 points and. 3.2 assists per game as a true freshman starter last year. At 6-foot-2, she can also shift to forward at times.

Naje Murray (5-foot-6) is a quick graduate senior who started 19 games at Texas Tech last year and shot 37 percent from behind the arc. She is soon approaching her 1,000th career point and 200th career 3-pointer. Murray played part of last season with fellow SU backcourt newcomer, Chrislyn Carr (5-5), who was named Big 12 Freshman of the Year in 2019.

Christianna Carr (6-1) started 24 games at Kansas State last year, garnering Big 12 Honorable Mention in her third year with the team. She averaged 15.2 points per game and went 55-for-157 from behind the arc.

Teisha Hyman (5-8) is back after missing last season recovering a torn ACL and appeared in 23 games as a freshman for SU the year prior.

Alaysia Styles (6-foot-3) is the tallest player for SU while Eboni Walker (6-0) provides the most powerful post presence. They are the only two forwards on the roster and are both expected to play more inside than at their previous teams.

Styles started in 30 games as a junior at California and transferred to Maryland for the spring semester last year, appearing in 21 games for the Terrapins.

Walker is a junior who sat out last season but played every game for Arizona State in 2019-20, leading the team with a 51.9 field goal percentage.