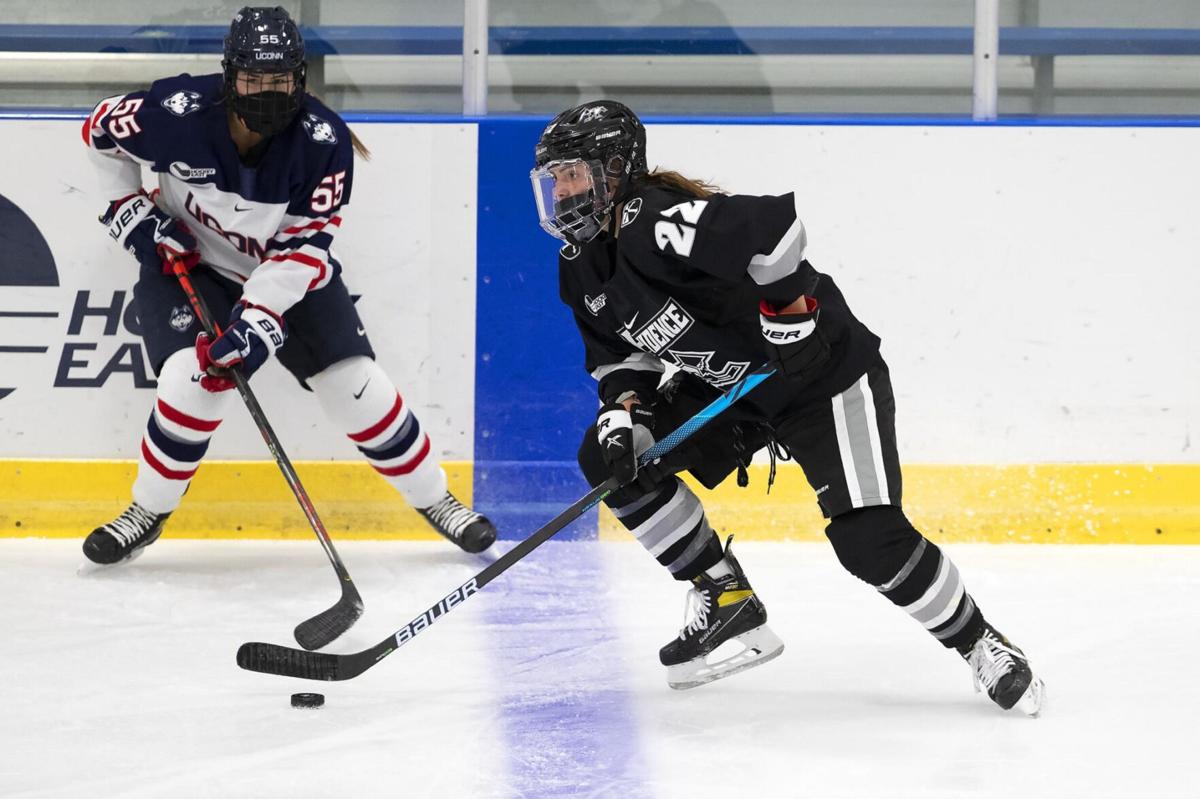 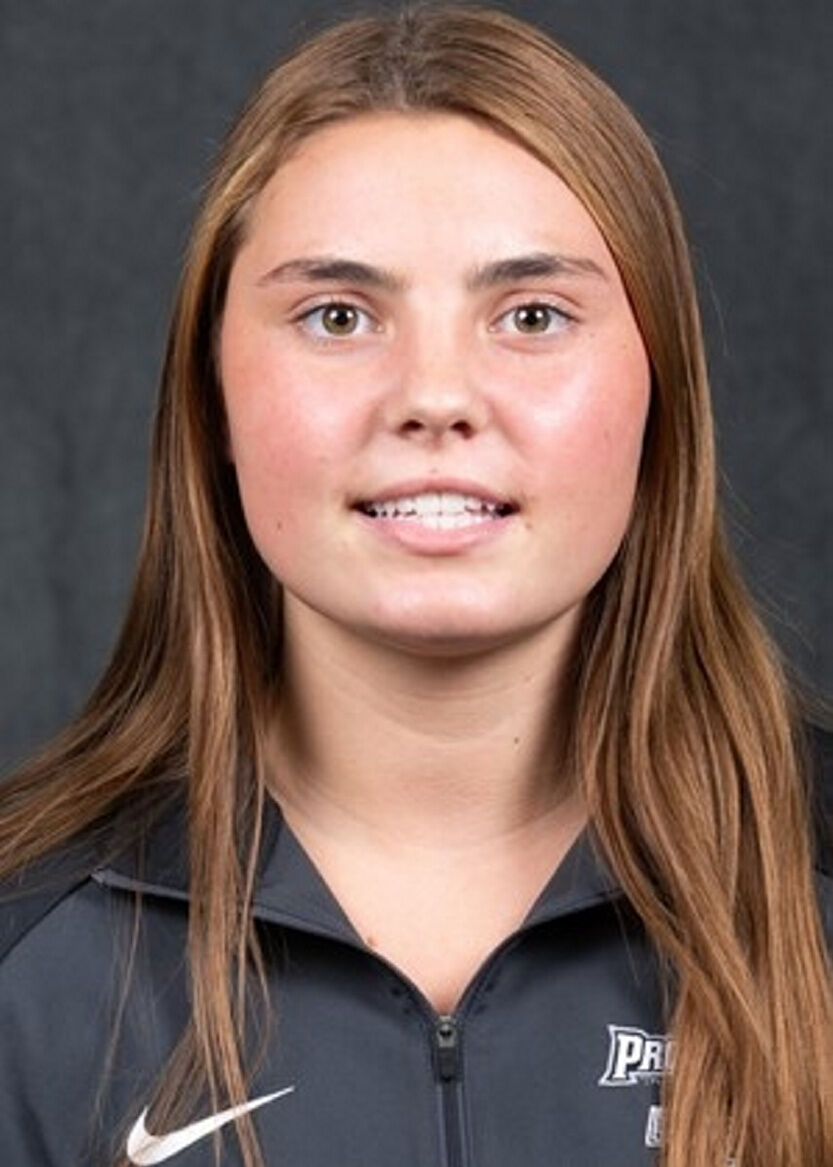 Tyo led all rookies last month with two assists and four points and was part of both goals as Providence swept Merrimack College on Jan. 15 and 17.

Tyo has played in all 16 games for the Friars (10-5-1) and is fifth on the team in scoring with three goals and six assists. She also has a plus-three rating.

Another freshman on the Friars is Clayton native Maddy Coene, a forward who has scored two goals and contributed an assist in 14 games.

The Friars end the regular season this weekend with a pair of games against Boston College.