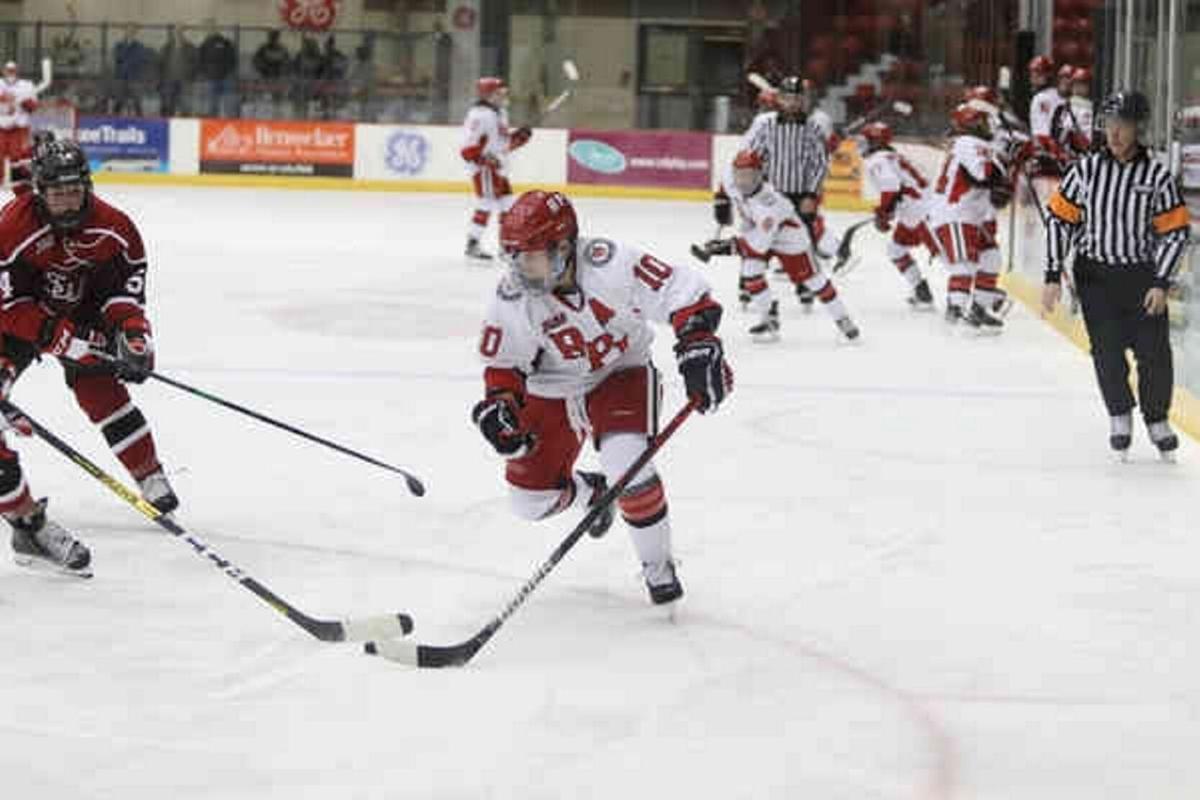 RPI’s Blake Orosz skates in the offensive zone during a game from last season. RPI athletics 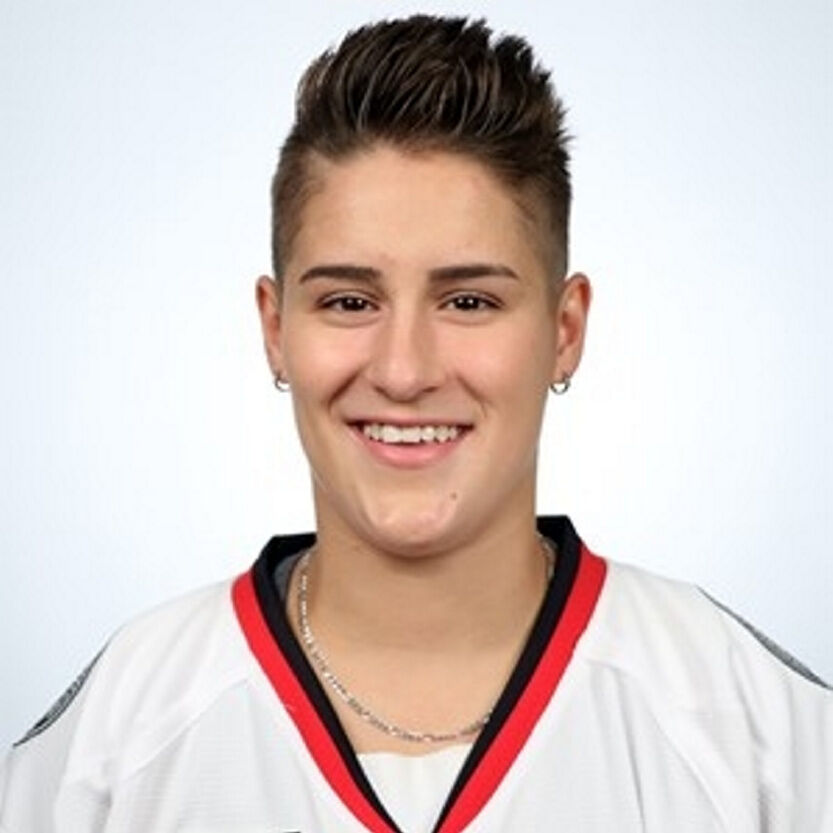 RPI’s Blake Orosz skates in the offensive zone during a game from last season. RPI athletics

When Blake Orosz looks back on her just completed Rensselaer Polytechnic Institute college career and her four years on the RPI women’s hockey team, the memories will make her smile.

Orosz, a former Madrid-Waddington student and player on Canton’s high school girls hockey team, graduated May 23 from RPI as a business and management and science dual major, with a communication minor in management information systems. She was honored by the RPI sports information department in its tribute to senior athletes.

Orosz played four seasons with the Engineers, skating as an assistant captain this past season. She led the team in goals scored for the second straight year, recording four for a squad that struggled through a winless season at 0-31-1 overall, 0-22-0 in ECAC Hockey play.

Three of her goals this past season game against schools in her home county as she registered all three during her final series in the north country Nov. 1-2. The Chase Mills native scored a goal against St. Lawrence University in a 2-1 loss, then provided two goals the next day against Clarkson in a 5-4 loss.

But her favorite memory during her career came the previous season when RPI shocked top-seeded Cornell in the second game of a three-game playoff series with a 2-0 victory. The win came after the eighth-seeded Engineers lost 2-1 in overtime in the first game and tied the series at a game apiece. No. 1 Cornell won the deciding game 6-1.

“(The) playoffs against Cornell when we became the first team to ever come from the eighth seed and win against a first place team in a playoff series,” Orosz said in response to her top memory in an interview with RPI in April. “A moment to never forget!”

Orosz, whose career goal is to become a New York State trooper, finished with 30 goals and 23 assists for 53 points as one of the Engineers’ top forwards.

“Rensselaer became a second home, that brought so many wonderful memories, from the many hockey games played to the student body that made every day one to remember,” she said.

Orosz was remembered by the coaching staff as the team’s “most offensively gifted player,” with an ability to score game-winning goals in her junior season, when she finished with three. She was credited for her hard work and ability to inspire teammates through her fun-loving attitude.