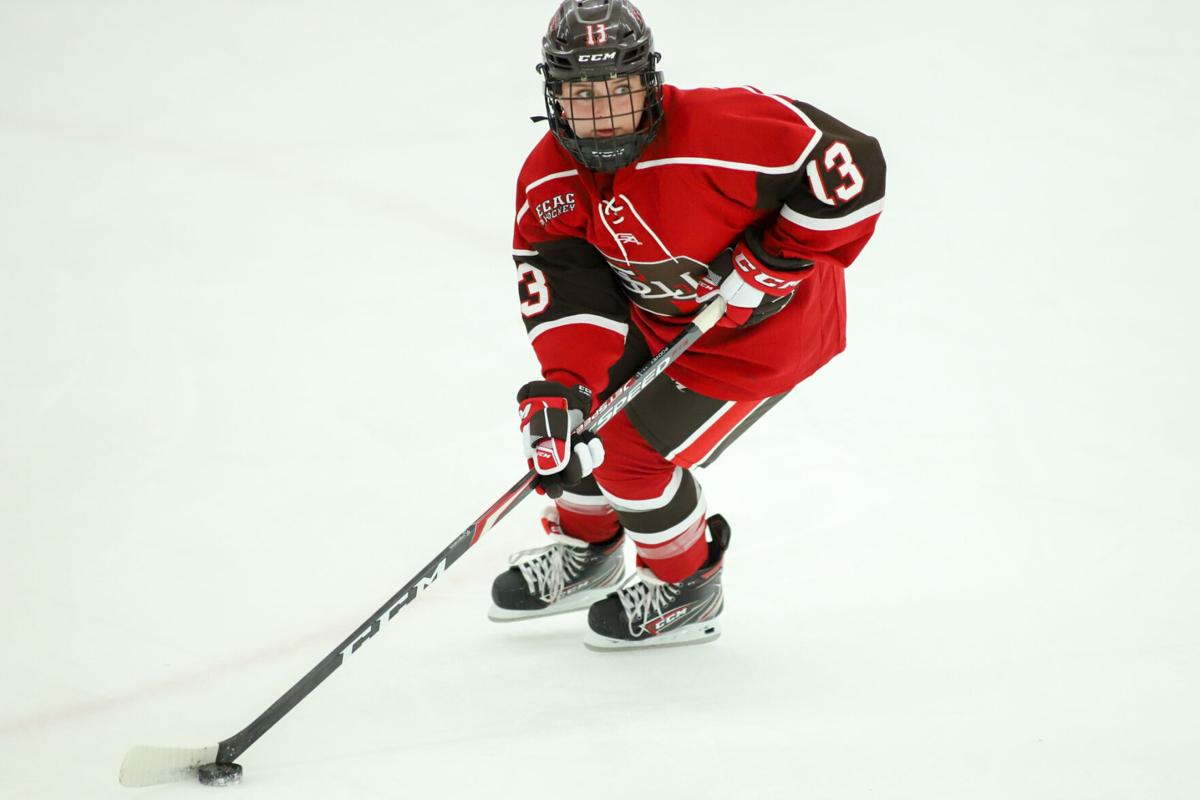 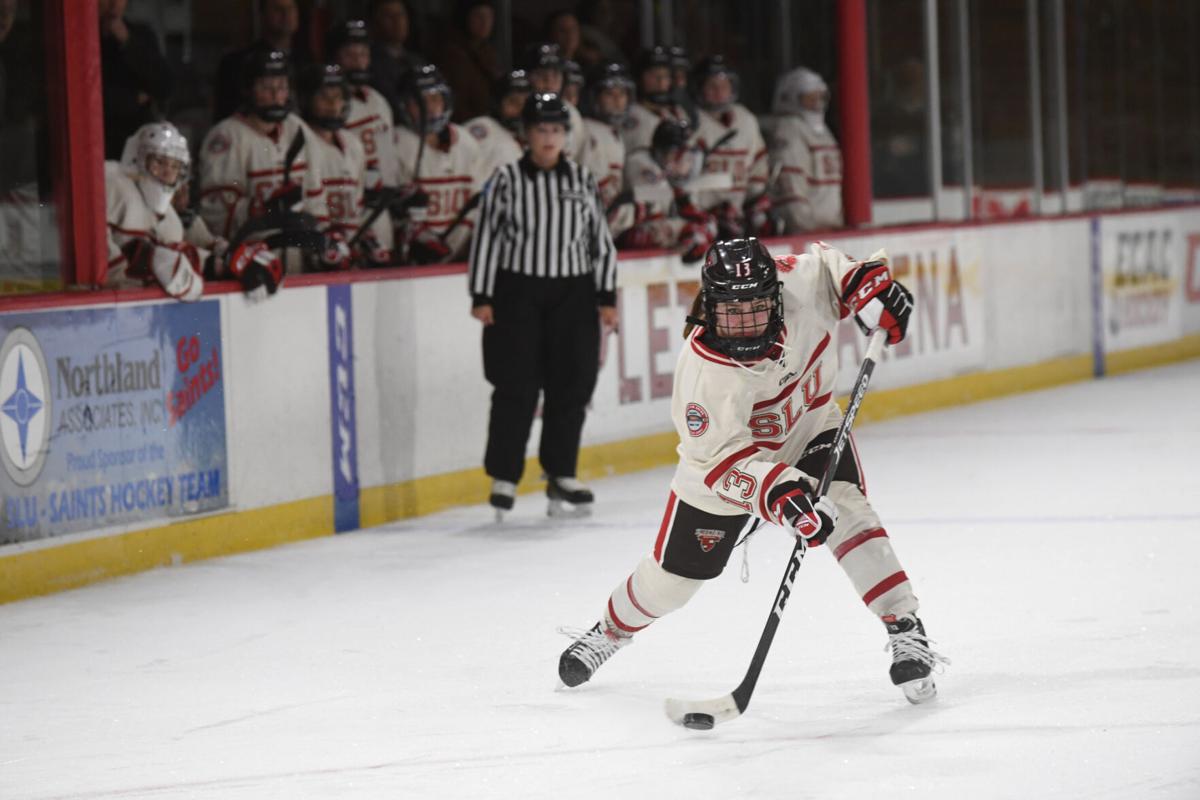 St. Lawrence’s Skylar Podvey said she’s grateful to be playing a limited schedule this season after thinking in the fall there might not be a season. St. Lawrence University photo

St. Lawrence’s Skylar Podvey said she’s grateful to be playing a limited schedule this season after thinking in the fall there might not be a season. St. Lawrence University photo

CANTON — When the St. Lawrence University women’s hockey team faces Clarkson at 7 tonight in a nonconference game at Cheel Arena, it will be the last NCAA Division I squad competing this year to play in a game.

SLU coach Chris Wells knew the ECAC Hockey season would not start until January so he told his players to stay home for the fall semester and arrive on campus Jan. 3.

“Being off the nine months is going to be tough to adjust to,” Wells said. “But, quite honestly, we’ve been here the last couple days and skating and I feel like we are a little bit ahead of where I thought we’d be. The kids came back in better shape, which is certainly hard to do with not a lot of access to facilities for the last nine months. I think the Christmas break was a little bit of an equalizer, for the teams that are going to play. Those teams were off three weeks as well. We’re probably a little bit behind, but this is a good group and we’ll catch up pretty quick.”

The Saints, as of now, have a 13-game schedule. After tonight’s nonconference game, SLU will open conference play with a pair of games this weekend against Colgate, playing in Hamilton at 5 p.m. Friday and at home at 2 p.m. Sunday. SLU will face Clarkson, Colgate and Quinnipiac four times in conference play.

“I don’t want this to come out the wrong way, but I’m not overly caught up in the wins and losses here at the beginning,” Wells said. “I just want to make sure that the players aren’t getting a lot of soft tissue injuries and we’re really just having some fun. We will try not to have the games as a focus. Obviously we’re going to be playing games, but we will try to make sure we have as much fun as we can. Games are fun. Sometimes they are not fun. We will try to make them as fun as we possibly can. If we can get to the minimum games and we are able to have a league championship, all we have to do is win two games and we’ll have a happy bunch of girls running around this locker room.”

Gosling will not be with the team immediately as she is heading to Calgary, Alberta, to try out for the Canadian national team.

“I feel really fortunate, there were definitely points in the fall, especially before ECAC Hockey announced they were playing, that I thought I wasn’t going to have a season,” Podvey said. “I think for all the seniors it’s really special. I have a bunch of friends on other teams that aren’t playing and it puts it into perspective about what’s important and what our goals are and what we are here to do.

“For me (fall) was really bizarre, I had no responsibilities for six months. At the same time it allowed me to really take a step back and evaluate what was really important to me and spend time with my parents that I would not have had otherwise.”

SLU also brings back sophomore goalie Lucy Morgan, who produced an impressive freshman season with a 1.83 goals-against average and .928 save percentage.

“This is best job in the world, you get to re-invent yourself every August,” Wells said. “But we have to re-invent ourselves here in January. We have another eight or nine players coming in. With that there’s always a lot of different energy. We have some great leadership from the smaller classes. We have a senior class and a junior class that are much smaller. Not only are we playing hockey, and enjoying that piece of it, it’s always fun to watch how teams come together off the ice.”