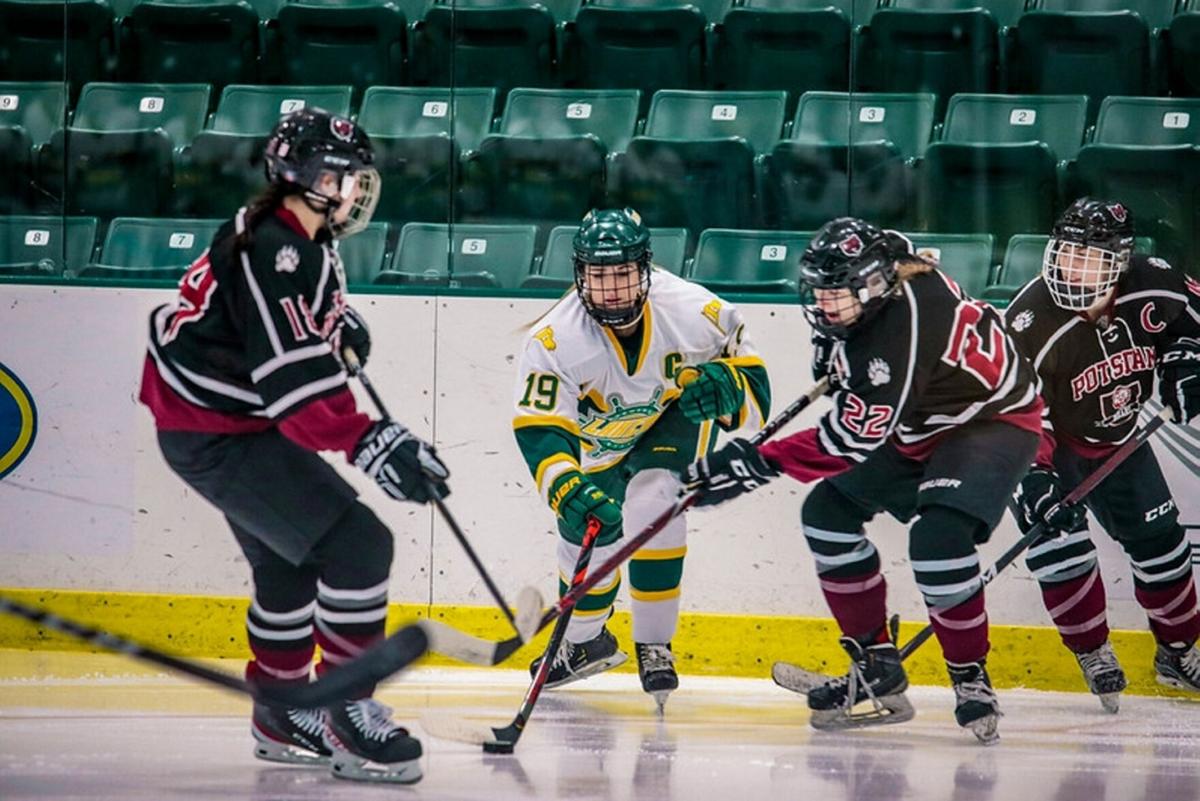 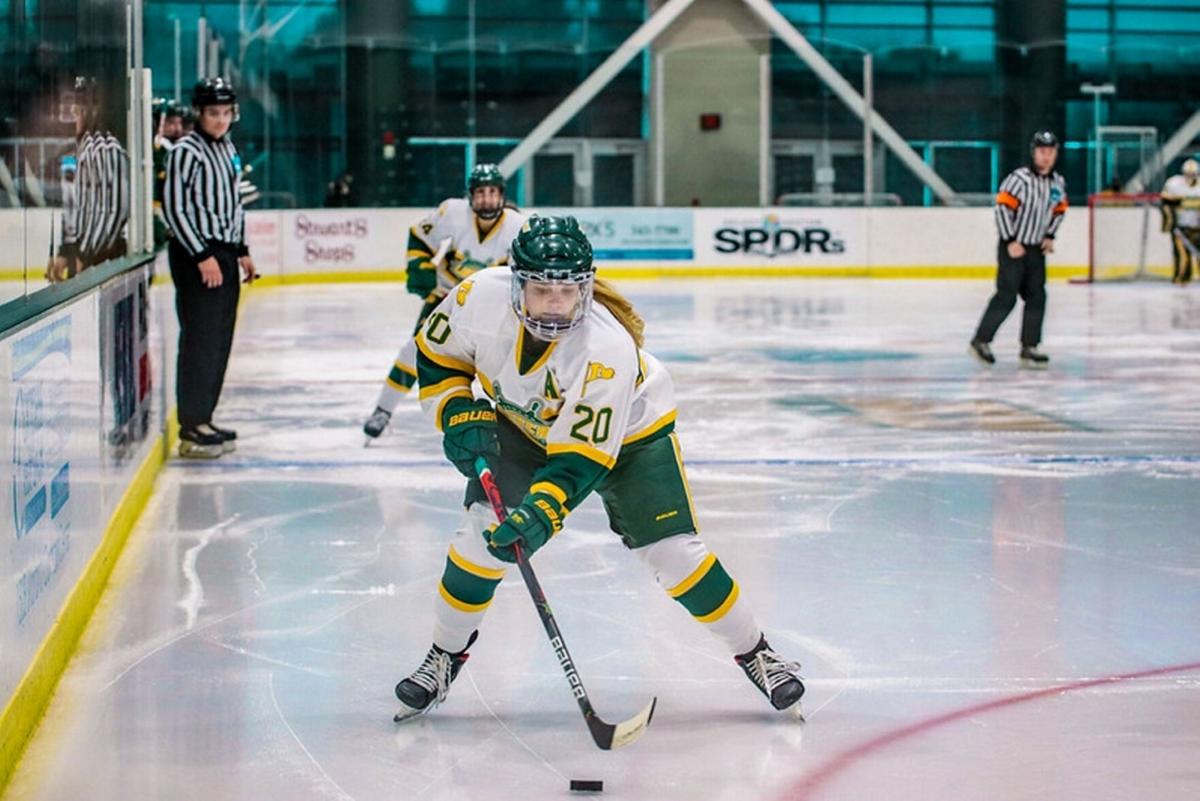 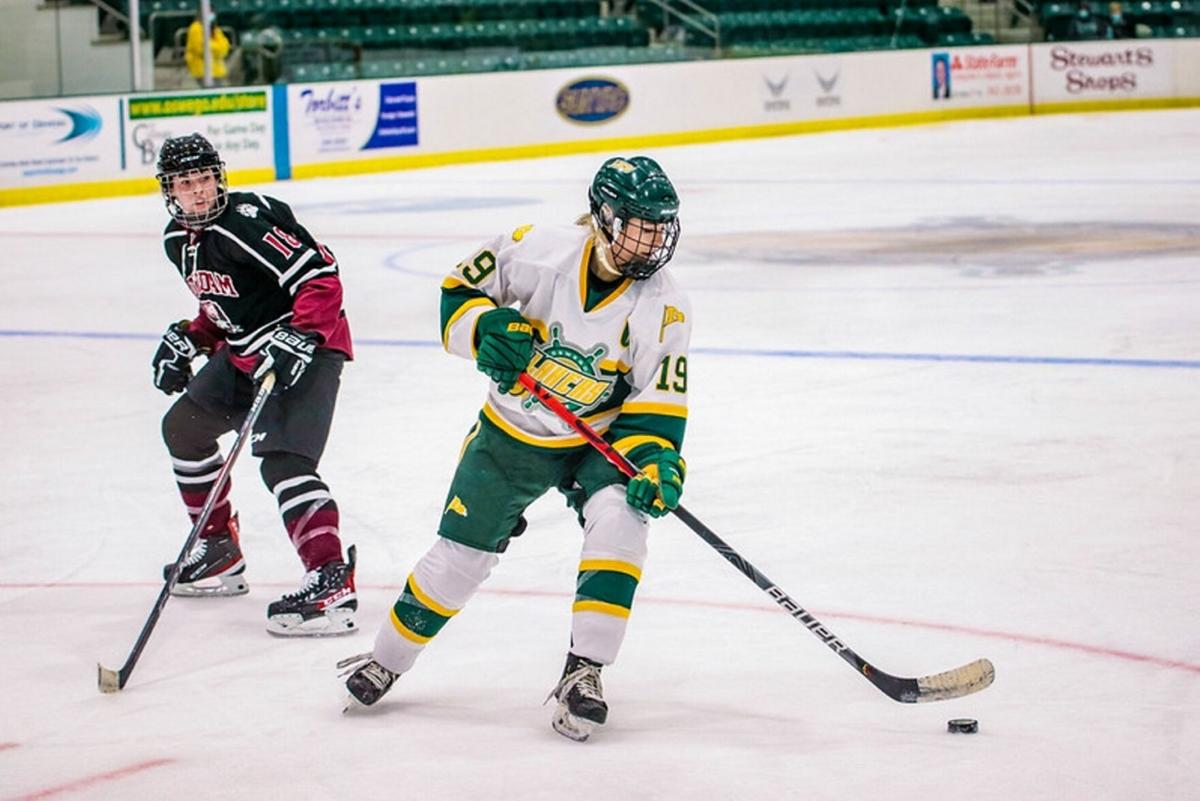 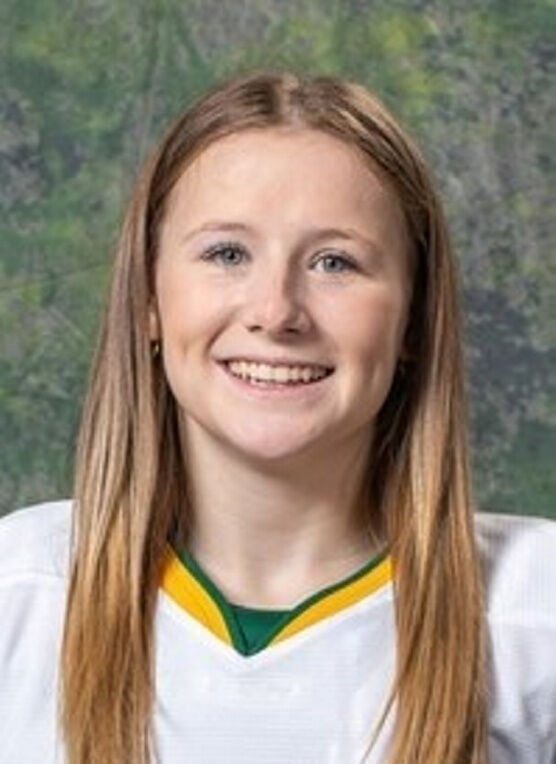 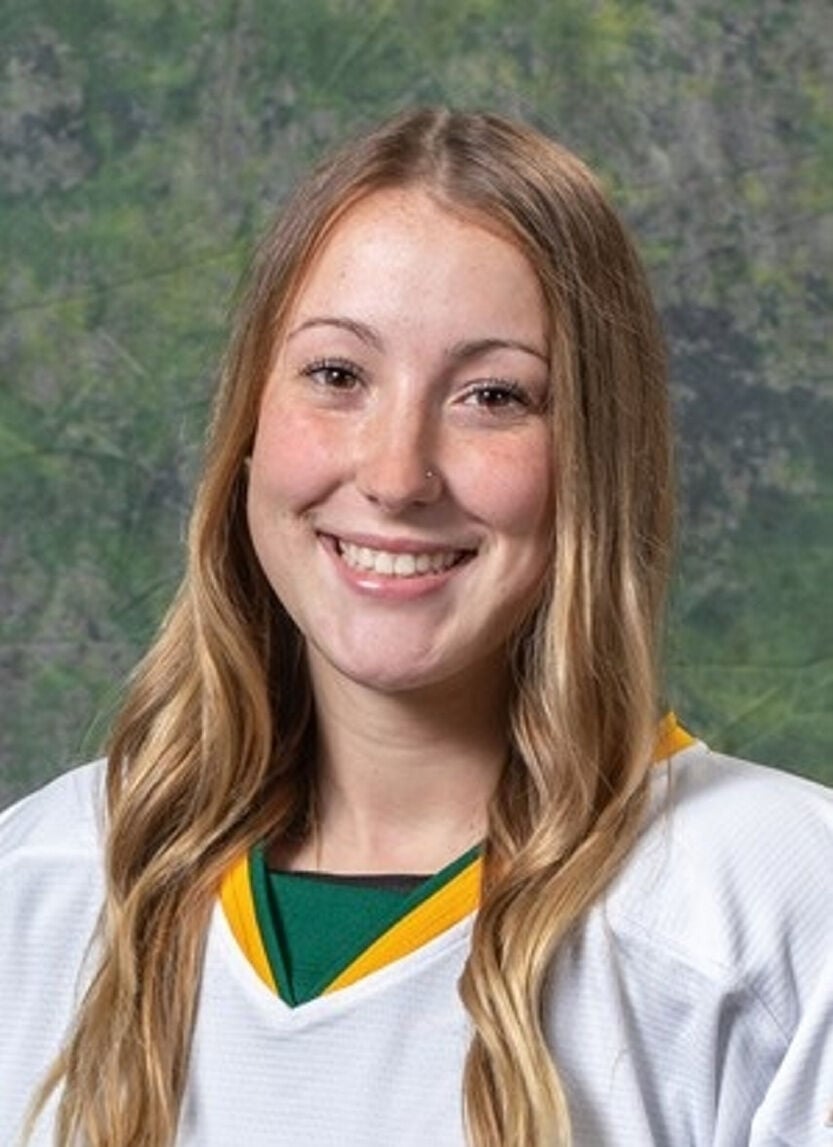 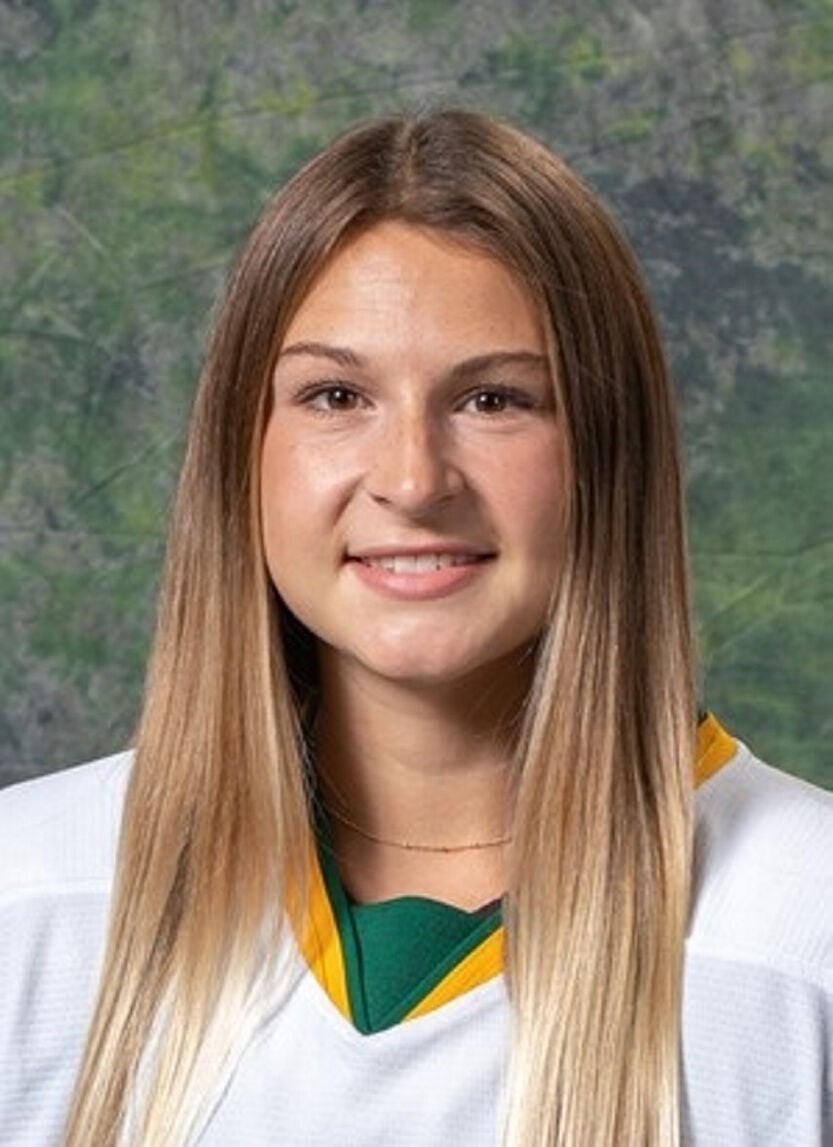 OSWEGO — The Oswego State women’s ice hockey team has waited more than a month to follow up on its most thrilling victory of the season and is finally approaching that opportunity.

The Lakers are scheduled to open the second semester Friday night at Morrisville State, appearing poised to pick up where they left off after closing the first half with a 5-4 comeback victory over fellow NEWHL contender SUNY Cortland.

Oswego enters the second half with a record of 6-2-1 overall and 3-2-1 in the league under first-year head coach Mark Digby.

“I wish we had a game the next day to carry that momentum over, but just ending the semester like that was a good way to end off, and hopefully we can carry it over to the second semester,” Oswego senior captain Philomena Teggart said.

The Lakers erased a two-goal third period deficit in its victory over the Red Dragons, trailing 3-1 entering the final period. Watertown native Mack Hull delivered on the game-winner to complete the comeback with less than eight minutes left.

Hull is one of three Frontier League-area natives on the Lakers, joined by Kamryn Barnes of LaFargeville and Taylor Hudon from Alexandria Bay.

The come-from-behind win capped off a three-game winning streak to close the early portion of the schedule.

“The positive is that you close the first half with a win like that and feel good about yourself going into semester break, but the negative is that it does create momentum and you hope you play the next day, so you have a chance to capitalize on it,” Digby said. “It was a fun game to be a part of from the standpoint of, we really got to see what we were capable of.”

Oswego began the year with 17 newcomers among 26 active players with only nine returning from the 2019-20 campaign. Last season was canceled due to COVID-19 concerns.

Digby said that he has yet to play the same lineup in back-to-back games and credited the unit for finding success while experimenting with different rotations throughout the first half.

Oswego has a positive scoring margin of 1.1 to rank 25th among all NCAA Division III teams and its .310 scoring percentage on power-play opportunities ranks sixth nationally.

“I think that says a lot about the players’ mental toughness and their camaraderie in that they are willing to make it work, regardless of who is playing with who and who is in what role,” Digby said.

“Especially in power play, even when we’ve scored, we have made changes to give different looks to people, and we’re still clicking over 30 percent, so it speaks to their willingness to work together and the chemistry as much as the skill.”

Oswego has been led by balanced scoring with 16 different players recording a point over the first semester. Ariella Haas has two goals and seven assists to lead the team in overall points and share the lead in assists with Teggart.

Oswego recorded an average of 40 shots per game over the first semester compared to 17 for its opponents.