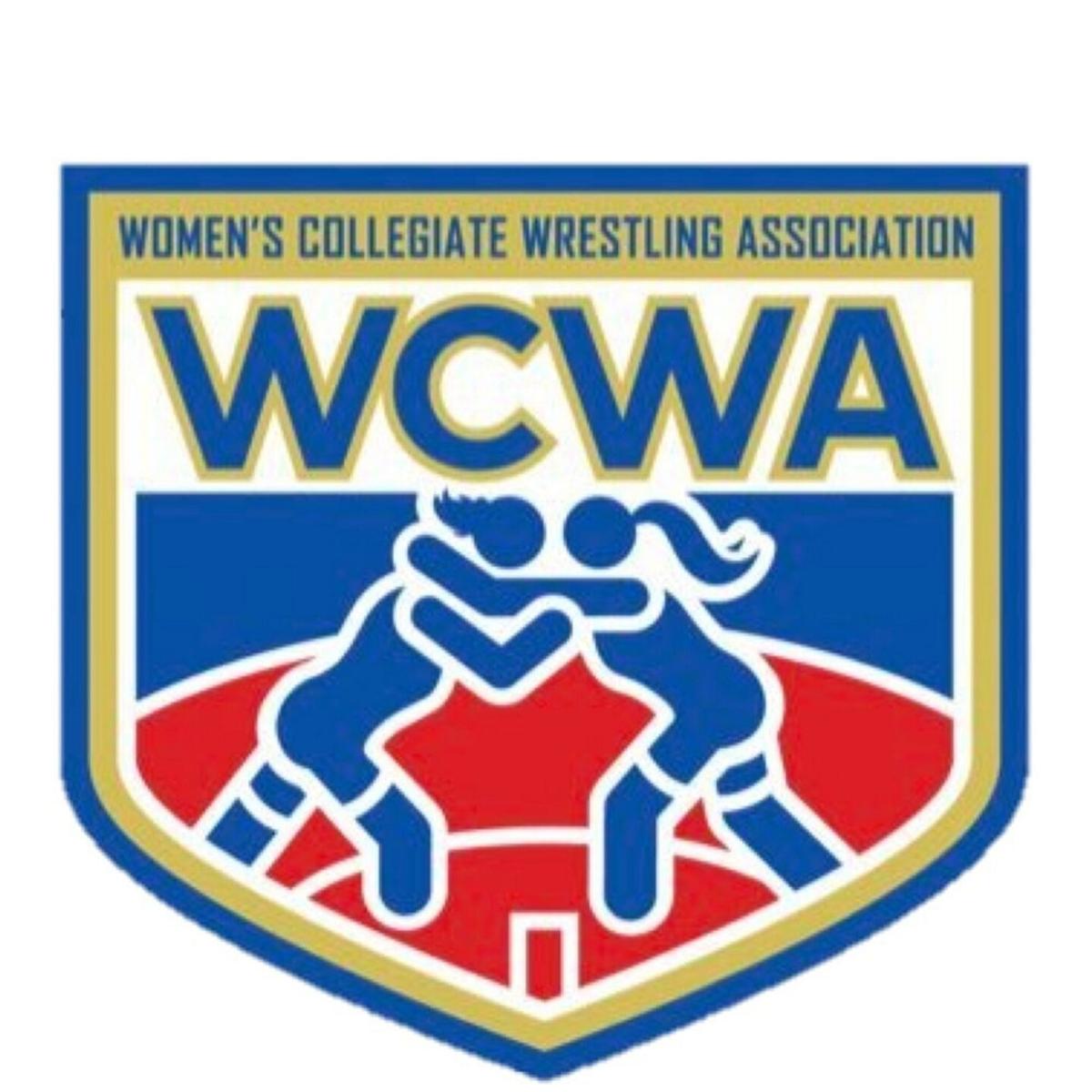 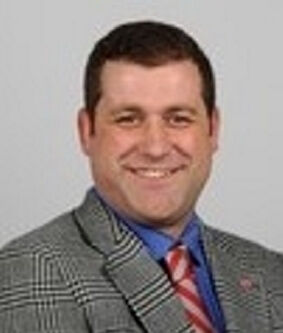 FAIRFIELD, Conn. — Canton native John Clark has taken on added responsibilities as he will temporarily guide the new NCAA Division I women’s wrestling team at Sacred Heart University, which was announced Monday. Clark will remain at his current position coaching the Pioneers men’s team and will lead the women’s team until the program hires a full-time coach in January.

The women’s program officially begins in the fall of 2021. Sacred Heart will feature the first women’s wrestling team in New England and just the second at the Division I level, joining Presbyterian, which finished its first season last season.

“This is a goal I had since I started three years ago,” Clark said in a statement. “This is great for women, this is great for Sacred Heart; this is great for so many people. I think it’s important that the NCAA recently labeled women’s wrestling as an emerging sport. But even before that, I saw the potential. Anything that guys can do, girls can do, too. This is an equal opportunity.”

Clark has worked for the past year on launching the program. Competition will start next fall. Clark expects rapid growth for the women’s team. His men’s team has doubled in size — from 26 athletes to 51 — since his arrival.

“We see tremendous opportunity here,” Clark said. “If I had to start a program from scratch, I don’t know how much better of a location you could put that program than right here. New York, New Jersey and New England are rich in talent and quantity in terms of both men and women wrestlers. Our location is a huge draw. I am excited to take this step as a university and this wouldn’t be possible without the tremendous support from the dedicated leadership on campus. Sacred Heart University is such a special place to be and the addition of women’s wrestling will continue to provide broad-base opportunities for the student-athletes on campus.”

Being first, however, does present challenges. Who will Sacred Heart compete against, if they are the initial college in New England with a Division I women’s team?

Clark does not foresee problems in finding opponents.

“I was asked to do a schedule last week and was able to come up with 11 competitions, between dual meets and tournaments, that would not require us to travel past Pennsylvania,” he said.

That number of meets and travel schedule are both appropriate for a first-year program, Clark believes. From there, the women’s team should grow in the years ahead.

“The goal is to promote this as much as we can,” Clark said. “In terms of competition, we are all about equal opportunity for male and female athletes. We are the Sacred Heart Pioneers, and we are truly Pioneers.”