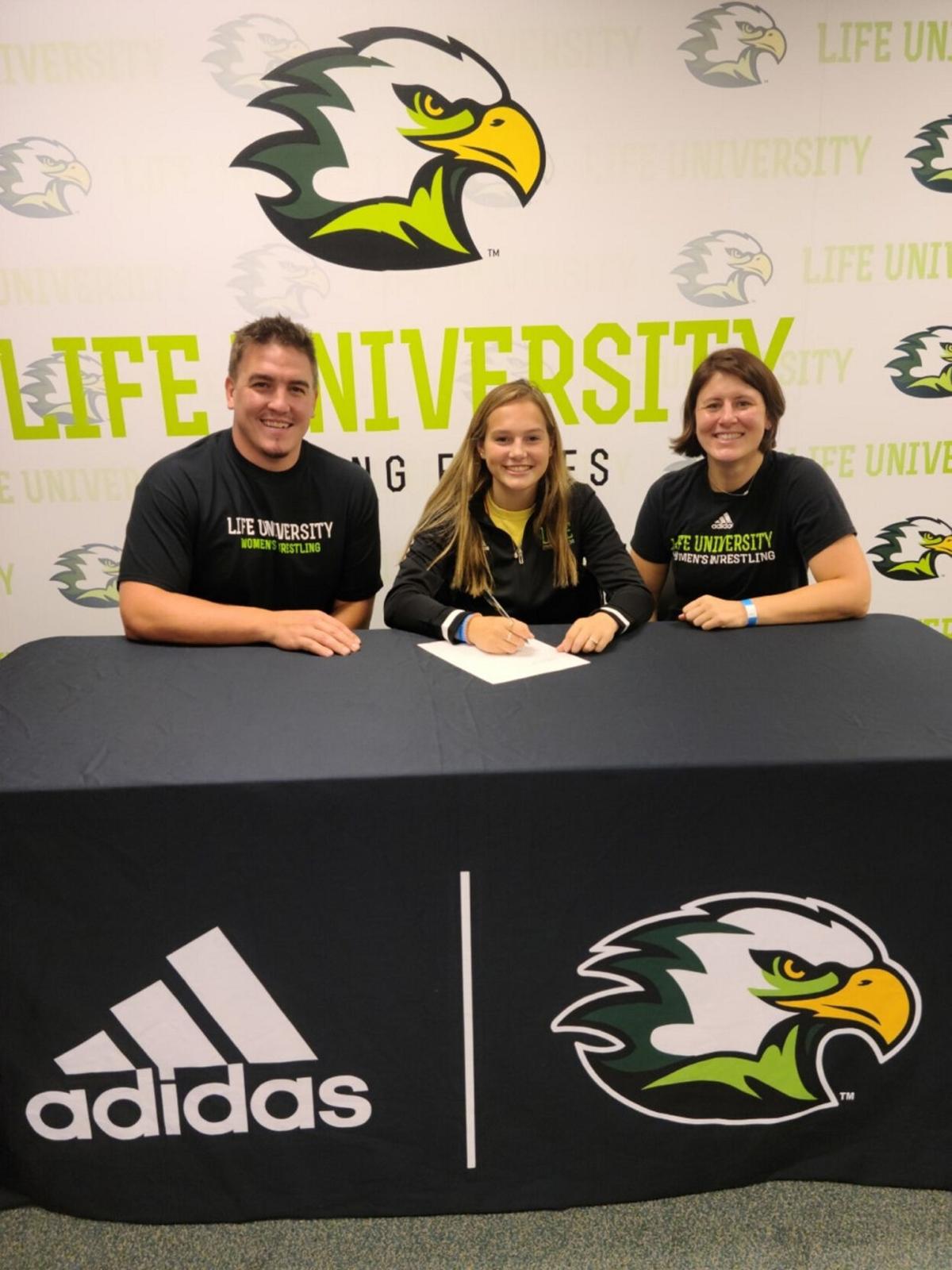 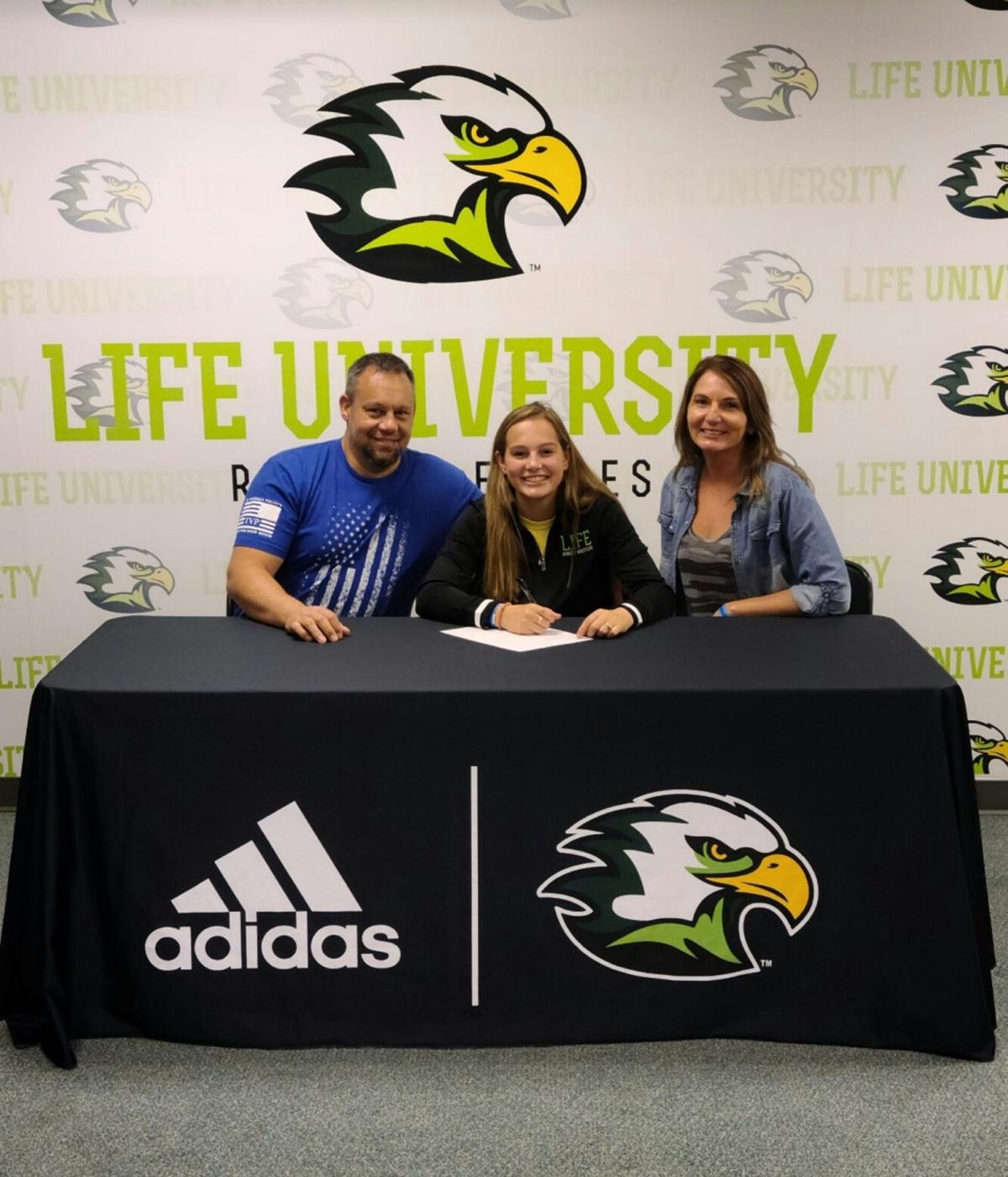 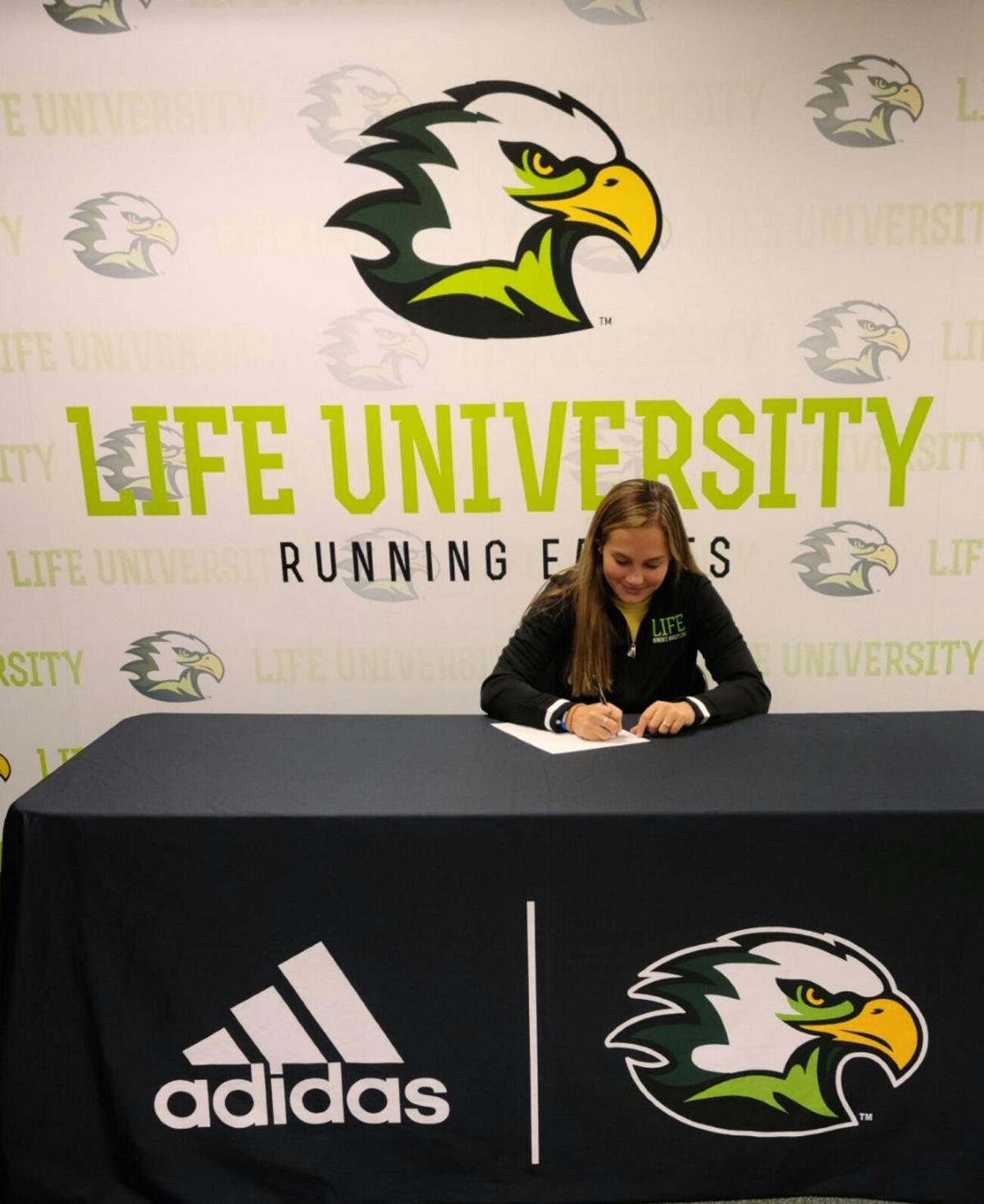 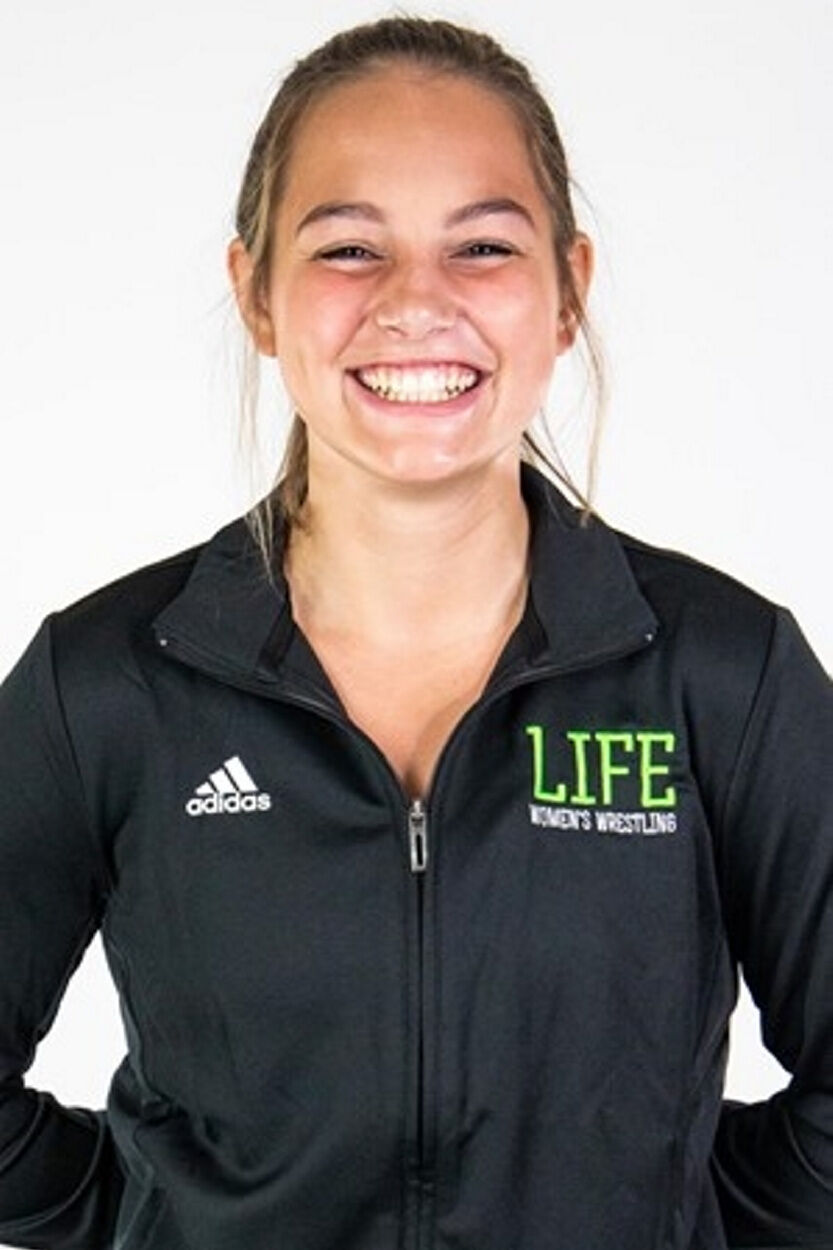 Former Copenhagen wrestling standout Riley Dalrymple didn’t get the big signing ceremony in front of her friends and family like she would have during a normal high school senior season. However, she’s now ready for the next chapter of wrestling career to start.

Dalrymple will begin her collegiate wrestling career with NAIA Life University, which is based in Marietta, Ga., next month with the Running Eagles’ first scheduled dual meet Nov. 22. The former Golden Knights standout broke the 100-win barrier against male competition and won the Section 3 Class D tournament at 113 pounds in 2019. She was hoping to have a commitment signing in front of students at Copenhagen, but the COVID-19 pandemic prevented that from taking place. The pandemic also prevent her from competing in the 31st annual NHSCA High School Nationals in Virginia Beach, Va.

“I was a little disappointed because I’ve already dreamed of that moment,” said Dalrymple, who went 22-13 in her final high school season.

She did get to enjoy a small ceremony and photo session with her father, Scott, and Eagles coach Ashley Sword.

Dalrymple is part of a 36-member women’s wrestling squad at Life University that is preparing for a season amid the coronavirus pandemic. Wrestling ranks at the top of high-contact sports, but Life has taken plenty of precautions, Dalrymple said.

The team has been split into three groups that are each assigned a color code. Members of each group train with only their group. If one person in a group is diagnosed with COVID, another team can switch out and the unit with the infection is then isolated and quarantined. These groups are designed to prevent the virus from spreading, but there is also a downside.

“We can’t get together and show moves on each other, but it’s for our own protection,” said Dalrymple, who will compete at 123 pounds.

Life University issues constant health checks in a attempt to prevent the spread of the disease among wrestlers or other athletes.

“We have to do a checklist and fill it out before 10 a.m. (each day) or we can’t practice,” Dalrymple said. “We also have to wear masks, do temperature checks and stay in our assigned color band group.”

Wrestling already is hyper-focused on cleanliness as disinfecting of mats is constant in order to prevent infections such as ringworm and Herpes gladiatorum (which is commonly called “mat herpes”).

“We’re pretty much used to it (cleaning the mats) to deal with ringworm and mat fungus,” Dalrymple said.

Some of Dalrymple’s former competitors are attending SUNYAC schools, but those seasons were canceled last week when the conference called off winter sports for the 2020-21 season. She sympathizes with her fellow wrestlers who won’t get to have a season.

“I feel bad for them because they only have so many years of their career,” Dalrymple said. “Some of the athletes in other sports already lost a semester in the spring.”

Despite the constant threat of the virus, she’s hopeful that she and the rest of the Eagles’ squad will complete the season. She said the coaching staff has been good with providing information and enforcing the protocols.

“I’m confident we’ll be able to get the season in,” Dalrymple said. “The coaches have been helpful, but they’ve been super strict about everything.”