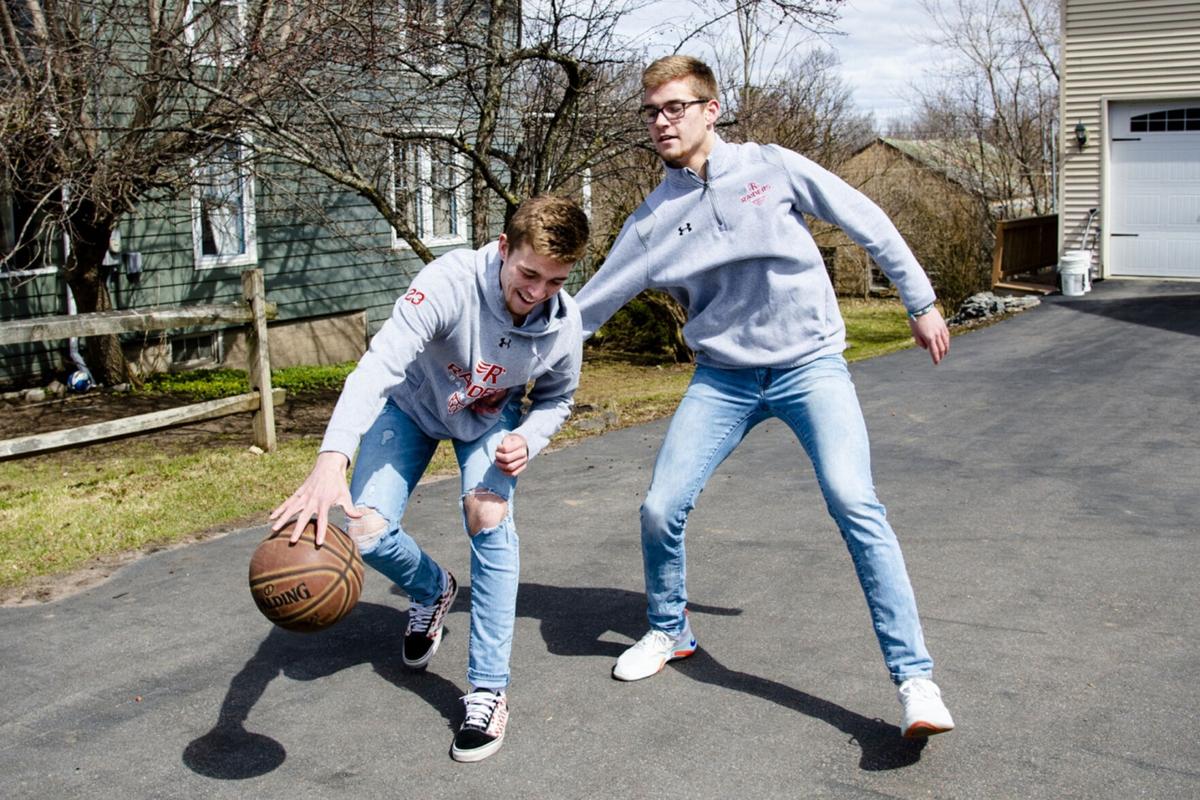 Aidan Macaulay, left, plays his brother, Gavin, in a game of one-on-one in their driveway in April. The twins will play collegiately at St. Lawrence University after their senior years. Watertown Daily Times 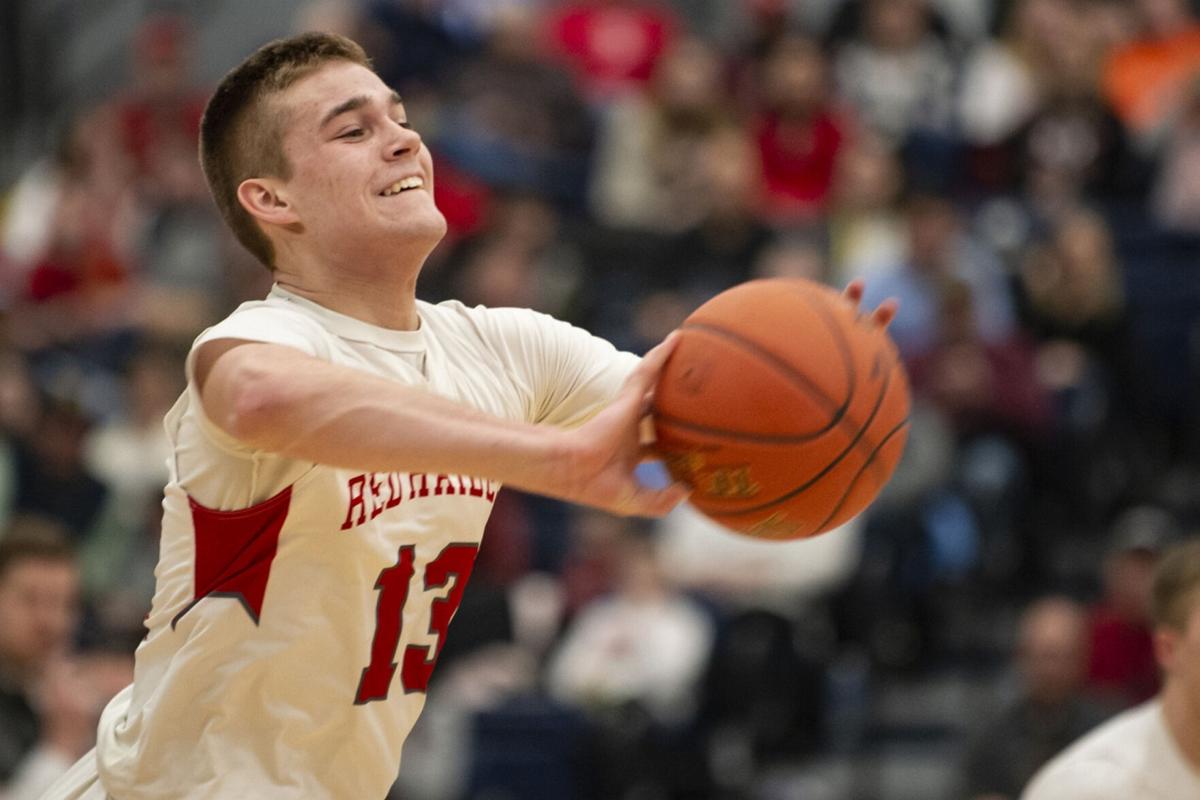 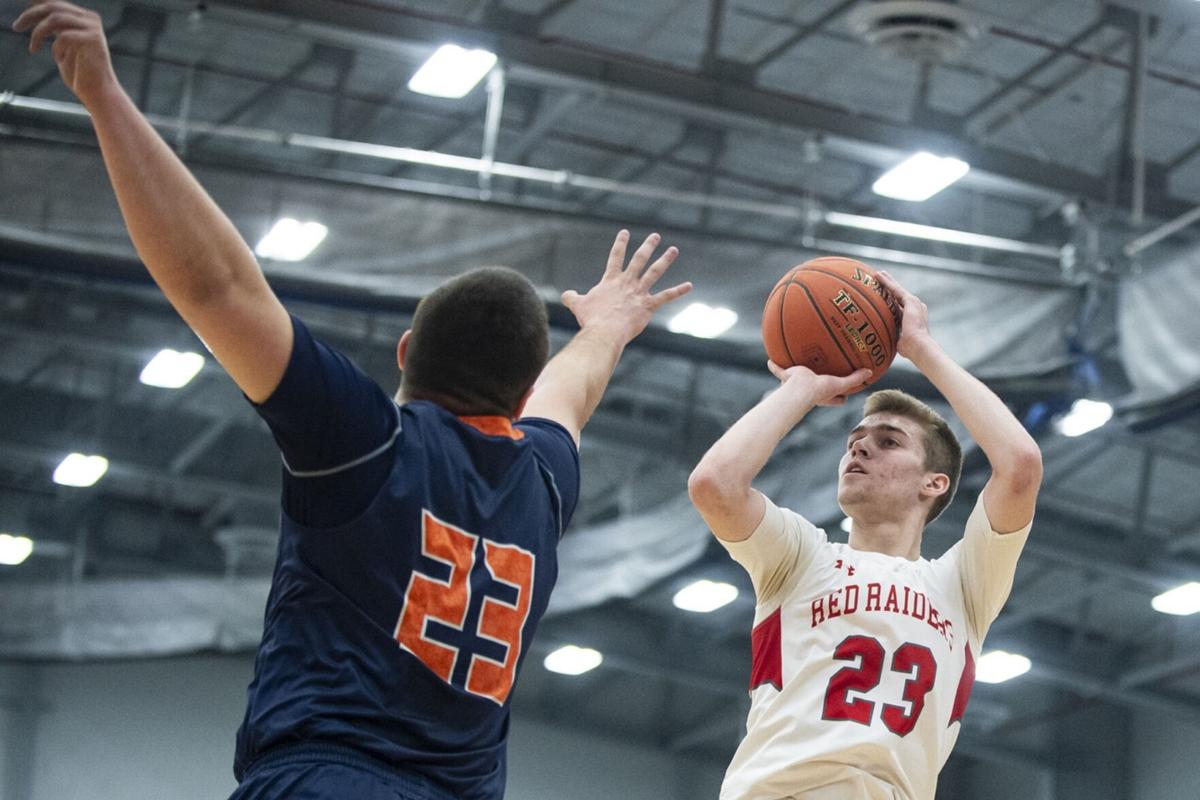 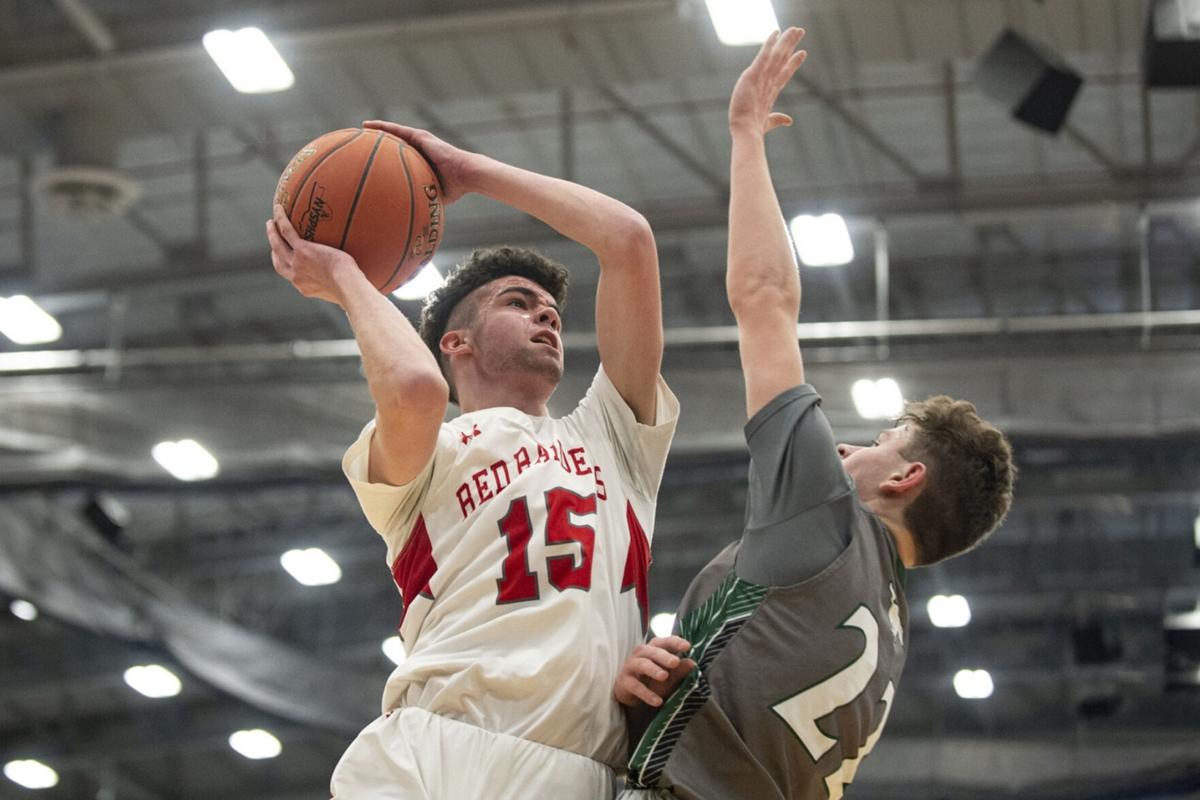 Aidan Macaulay, left, plays his brother, Gavin, in a game of one-on-one in their driveway in April. The twins will play collegiately at St. Lawrence University after their senior years. Watertown Daily Times

Some of Lowville’s boys basketball stars will continue to play close to home even after they graduate this coming June.

Both schools are roughly an hour and a half from Lowville, a reasonable traveling distance for Lewis County fans, especially for the Lowville faithful.

For the Macaulays St. Lawrence not only was the best basketball fit, but best educational fit.

“There are a bunch of reasons, but to narrow it down, we really liked coach (Chris) Downs, we really think he’s a good guy and can really help us, A) maximize our potential as players and, B) have a great experience playing basketball at St. Lawrence,” Aidan Macaulay said. “Another reason was just the feel of the campus. Obviously when we visited there wasn’t a ton of people around, but just looking around at the campus, we can both really envision ourselves there and we really think it would be a good fit for us.”

“I liked the campus, it’s a smaller school, which I’m used to because Lowville is pretty small,” Zehr said. “I really liked the coach and the guys have a good energy to them. I just like the way they play.”

The Cazenovia men’s basketball team is coached by Justin Stern and is a member of the North Atlantic Conference. St. Lawrence competes in the Liberty League.

Staying relatively close to Lowville and its community of passionate fans was also a key reason for the Macaulay twins choosing St. Lawrence.

While the Macaulays will be leaving home, they’ll continue to have each other, and that’s been the plan all along. From the start they were a package deal, coaches who wanted one of them were going to have to take both of them.

“We definitely knew we wanted to go together, everyone always asks us that and it’s always the same answer,” Gavin Macaulay said. “We feel like it’s just a built-in advantage we have and we don’t see why we would not play to that advantage.”

At the time of this interview, it was unclear if the Macaulays or Zehr were going to have an opportunity to play their senior basketball season for Lowville. But on Friday, the New York State Department of Health announced that high-risk sports can begin on Feb. 1, as long as they are cleared by county health officials. Lewis County Manager, Ryan Piche, confirmed to the Times that high-risk sports in the county will be approved — meaning that there will be at least a partial Lowville basketball season in the coming weeks.

This gives the trio an opportunity to not only close out their high school basketball careers on their terms, but mentor the next crop of Red Raiders.

“I feel like next year they can be very good, they don’t have any big guys like Chad (Bach) who can dribble the ball and shoot at times,” Zehr said. “But they have a lot in like Brody Brown, Dalton and Ryan Myers (another set of twins), they all will be pretty good.”

That mentorship combined with a system proven to be successful bodes well for the future of Lowville boys basketball.

“(Coach Zach) Shambo has really built a distinct culture for us,” Aidan Macaulay said. “Ever since he’s been here it’s been no secret of what he’s trying to build and what he wants us to do, which is to play fast and play disciplined and everything. That makes it really easy for new guys to figure out their role and to do the best that they can to help the team.”

Though they will have moved on, the Macaulays look forward to watching the success that future Lowville teams enjoy. Aidan Zehr is hoping some of his younger brothers are a part of that success.

“I’m really excited just to see what they’re able to do,” Zehr said. “Because I know for a fact that they’re going to be better than me, so it’s going to be fun to watch them play.”

Zehr’s brother Ethan was supposed to play modified this season, and will be the first of Aidan’s brothers to follow in his footsteps.

“They’ve watched me and my dad was the same way I was, they had two good basketball players that they can watch and get their skills from. So, when they go they can make their own way and create new skills.”