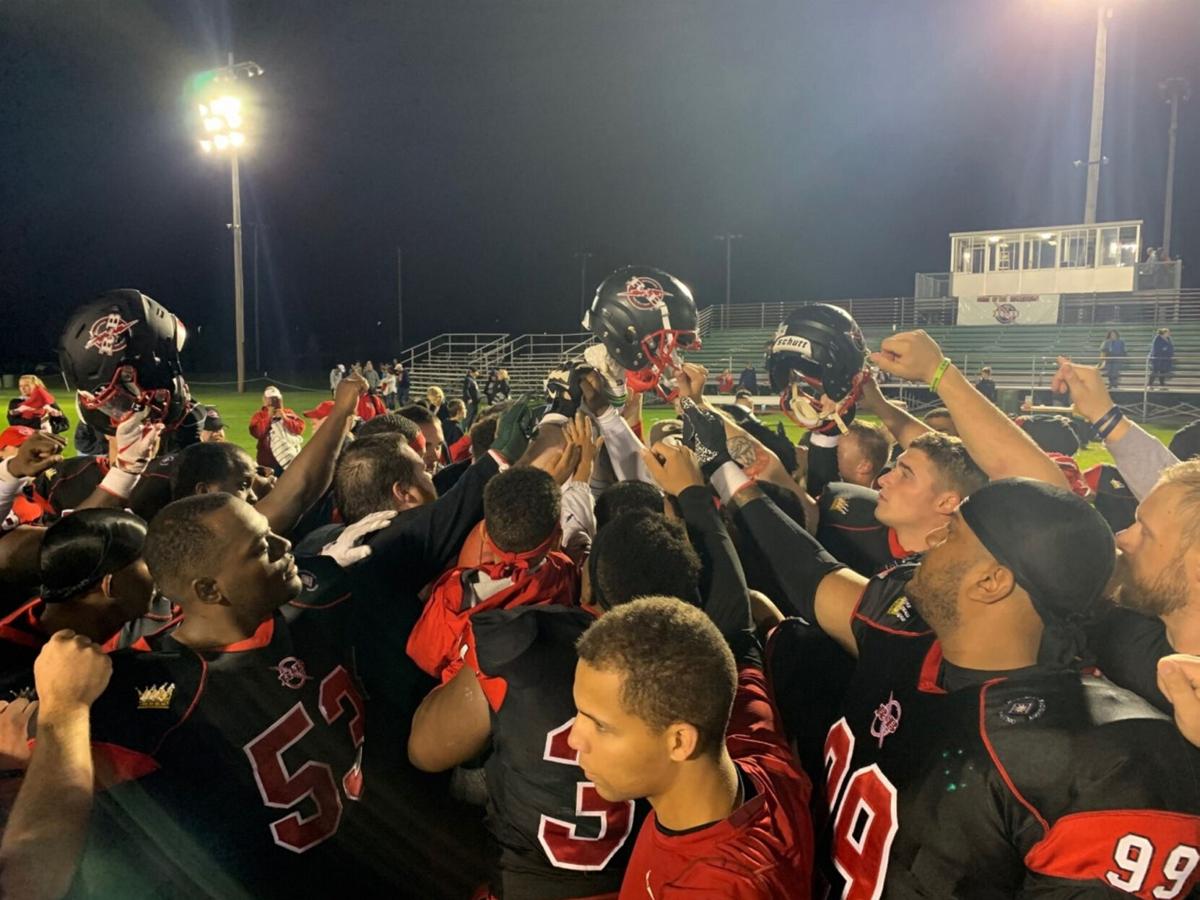 The Watertown Red and Black celebrates a victory against Mohawk Valley in September, 2019. The Red and Black is scheduled to begin play for the 2021 season on Aug. 7. Watertown Daily Times 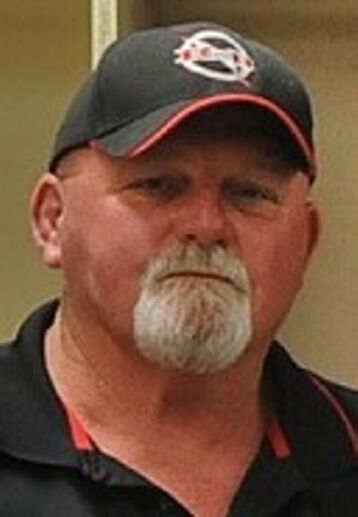 The Watertown Red and Black celebrates a victory against Mohawk Valley in September, 2019. The Red and Black is scheduled to begin play for the 2021 season on Aug. 7. Watertown Daily Times

For more than 30 years, George Ashcraft has spent his summers on the sidelines of Red and Black games. While that streak, which began in 1989, ended last summer due to COVID-19 canceling the Empire Football League’s season, Ashcraft is looking forward to beginning a new streak this August.

The Empire Football League announced Friday that the league will begin its 2021 season Aug. 7. The league consists of six teams, in the West Division is Watertown, Northern New York Grizzlies and Syracuse Smash; in the East Division is the Tri-City Spartans, Hudson Falls Greenjackets and Plattsburgh North Stars.

“It’s always exciting to be around it,” Ashcraft said. “As far as to say, ‘now do I look forward to this season?’ Yeah, because it’s real now. If everything comes to fruition, we’ll be playing our first game on August 7, play a seven-game schedule, make it to the playoffs and win a championship. That’s the goal.”

The start of the season is more than four months away and Ashcraft doesn’t expect to start practicing until the beginning of June. Until then, he has his eyes locked on the Fall II high school season.

Local high school football teams are beginning to play games and will continue to do so through the end of April. As the first football games in the area since the pandemic began last March, Ashcraft is curious how they’ll play out, and he hopes the outcome will bode well for semi-pro football this summer.

As for the roster, Ashcraft really has only verbal commitments at the moment. He might hold an outdoor sign-up event in the future, but those plans aren’t finalized. He’s hoping that the lack of football last year will lead to a rise in enthusiasm among potential players this summer.

“I’ve gotten phone calls from some new people that are in the area now because of the military,” Ashcraft said. “And they sound very promising. I’m looking forward to it, because again, we should still have a lot of people, they can come to practice, and we can win a championship. That’s my goal every year.”

As for those returning, Ashcraft has a good feeling that some familiar faces will be suiting up in the Red and Black uniforms this summer. Having all this time off could prove to be a huge benefit for players dealing with injuries.

“All I can say, is that I know that the men are healthier now than they probably have ever been because they haven’t really had to put their bodies on the line for the last (year),” Ashcraft said. “I think that’s another reason why I think a lot of them have called asking if we’re going to play. They want to, and I know that their bodies have healed up from whatever they have done previously. That’s good to know.”

Ashcraft is hoping that come Aug. 7, the Red and Black can welcome fans to the Alex T. Duffy Fairgrounds on Saturday nights to take in a game. Given how high schools have allowed spectators at events, Ashcraft believes his team could be able to do the same.

“I definitely hope we can, yeah,” Ashcraft said. “You’re talking just before school starts back up, and if there’s going to be a high school season of some sort, there’s no reason why we shouldn’t be able to at that point. But again, it’s going to be based on what everybody can and can’t do at that time.”

Ashcraft, 65, missed the Red and Black’s final game of the season in 2019 due to a heart condition that put him in the hospital. Since then, he’s been feeling better and is ready to command the team again this summer. As for his future as coach of the Red and Black, he’s not putting a timetable on it.

“As long as I can,” Ashcraft said. “I think I still have a few years left in me, as long as I’m needed, I will work with this and help out anyway I can. Because I do believe in it, always have.”