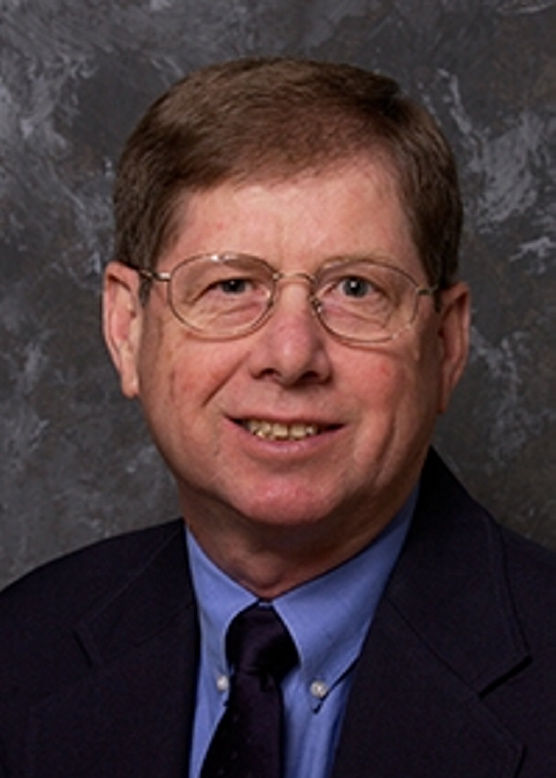 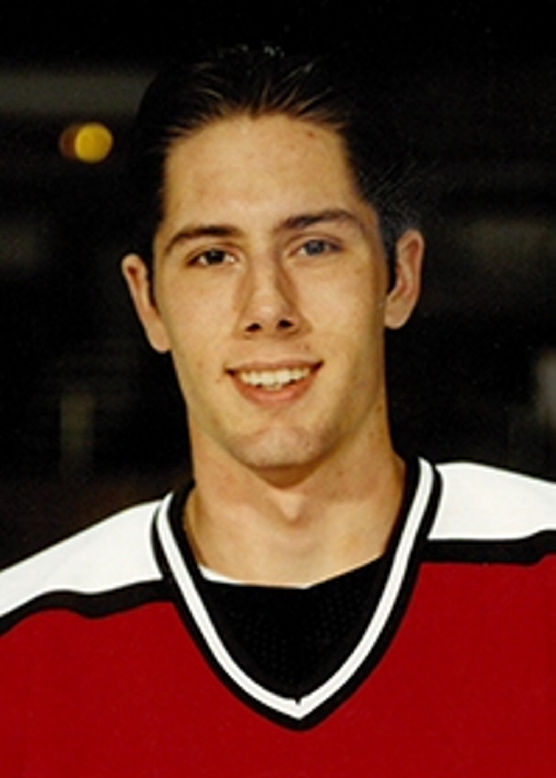 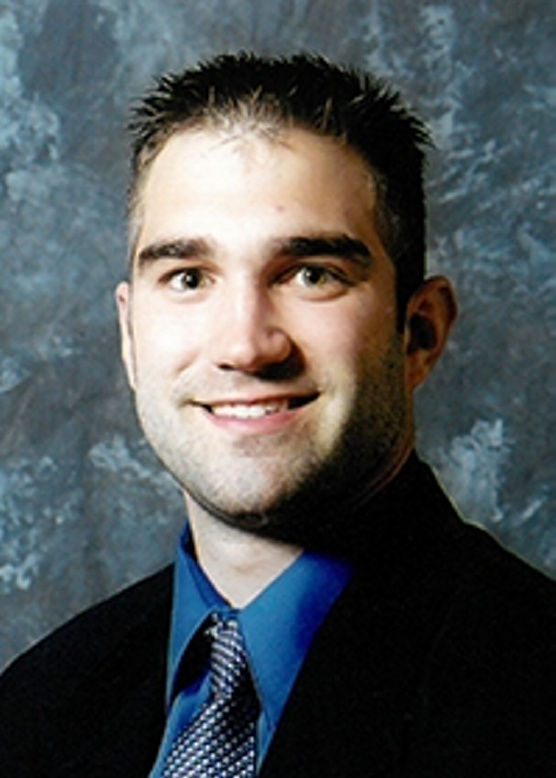 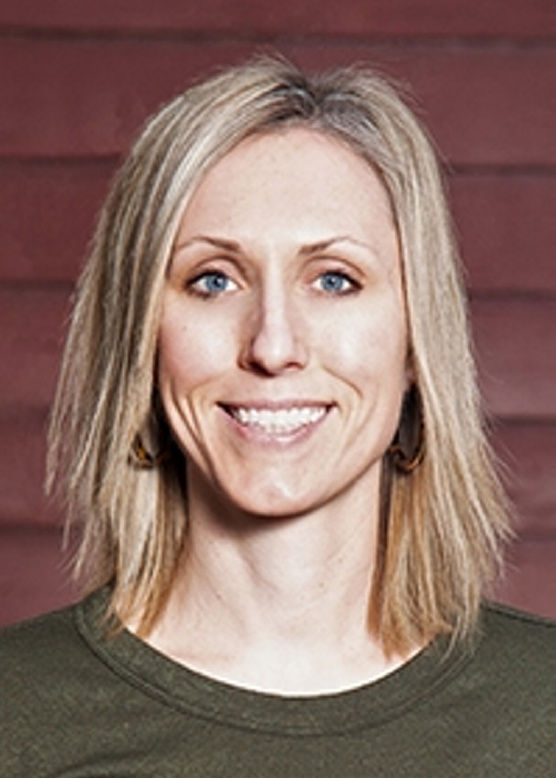 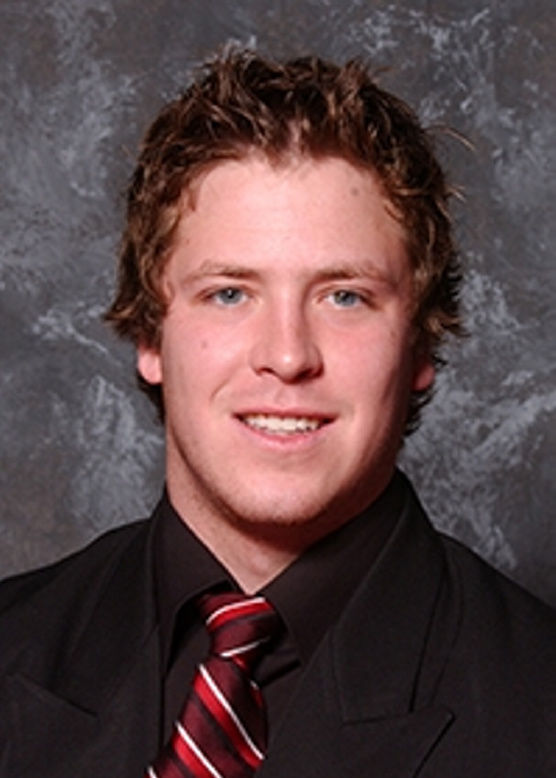 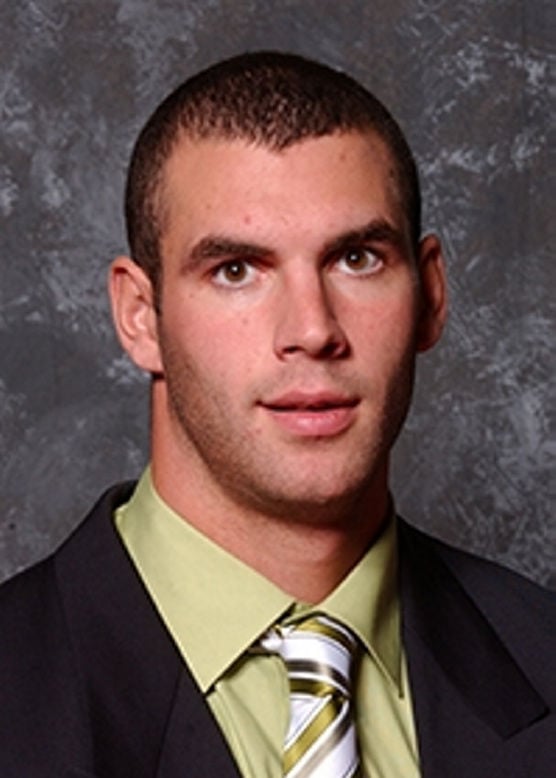 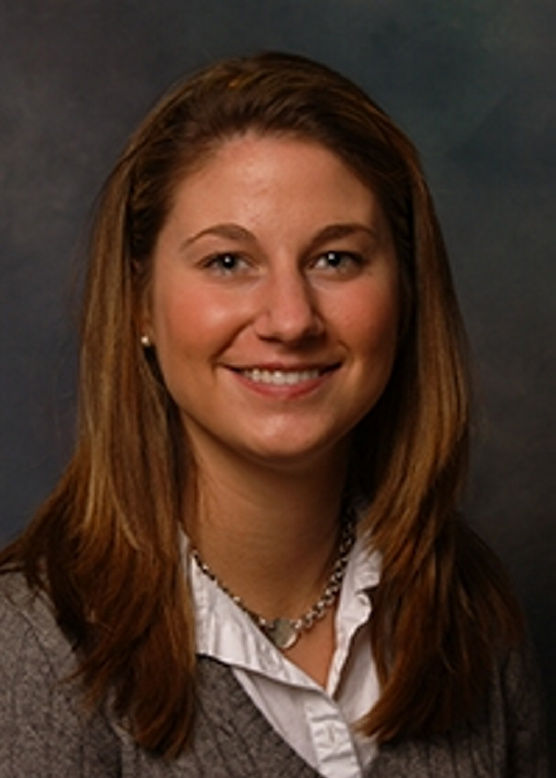 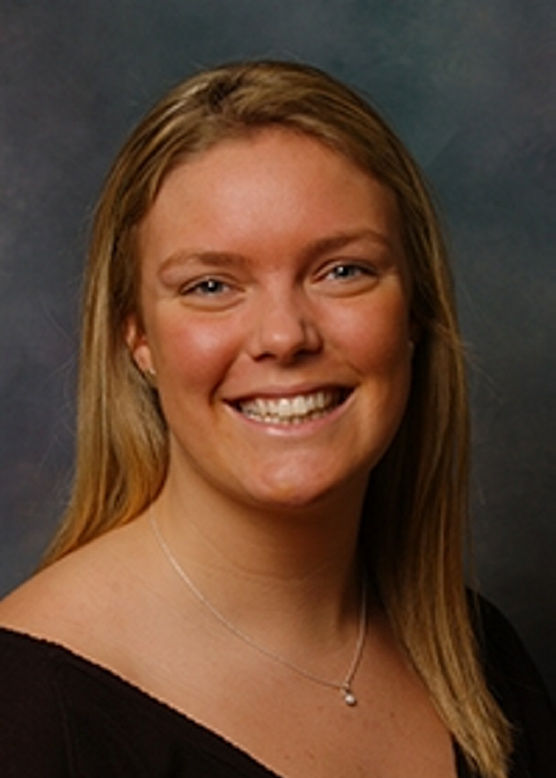 CANTON — St. Lawrence University announced the eight individuals who will make up the 41st induction class into the school’s Athletic Hall of Fame Friday, which includes Canton native Ron Waske (Class of 1969).

Heffler, Anderson, Trevelyan and Bagnall were all finalists for the Hobey Baker Award in men’s hockey and Eric and Jennifer Heffler are the first brother and sister to be inducted together.

The induction ceremony will take place at 7 p.m. Oct. 4 in Eben Holden and is open to the public.

A look at each of the inductees:

Ron Waske was a backup goaltender and third-line forward for the men’s hockey team in the late 1960s. He is believed to be the only player in ECAC Hockey history to play as a skater and a goaltender in the same playoff game, a feat he accomplished when he replace an injured goaltender in the semifinals against Boston University in 1967.

Waske career as an athletic trainer earned him a spot in the Hall of Fame, SLU said.

Waske spent 10 years as the athletic trainer for the New York Islanders, and he was a part of four straight Stanley Cup championships from 1980-83. He returned to his hometown and alma mater in 1984 to serve as the head athletic trainer at St. Lawrence.

Over the course of 26 years at St. Lawrence, Waske helped thousands of Saints athletes get stronger and recover from injuries. He worked with hundreds of student athletic trainers, many of whom have gone on to have long careers in athletic training themselves. He proved his versatility once again in the late 1990s, serving as the head coach of the women’s hockey team for two seasons as the program moved up to NCAA Division I status before returning to his role as head athletic trainer. He was the recipient of the 2010 John P. “Jack” Taylor Distinguished Career Service Award.

In 2006, Waske was recognized by the Professional Hockey Athletic Trainers Society with a spot on the PHATS/SPHEM Wall of Honour in the Hockey Hall of Fame in Toronto.

Ron and his wife Peggy raised two daughters, Amy and Laura, in Canton, and moved to Delmar, in 2016.

After graduating from St. Lawrence, he spent four years playing professional hockey, including 68 games in the AHL. After a one-year stint as a volunteer coach at Princeton, Eric earned an MBA at the University of Buffalo. He’s now a vice president of commercial real estate financing at M&T Bank in Buffalo, where he lives with his wife, Steph, and children, Ellie, Samantha and Max.

A two-time All-ECAC Hockey selection, Erik Anderson was the league’s Player of the Year and a Hobey Baker Finalist as a senior. He helped lead the Saints to three straight ECAC Hockey championship games, including back-to-back titles in 2000 and 2001. St. Lawrence also went to three straight NCAA tournaments, advancing to the NCAA Frozen Four in 2000. The Saints were 79-54-13 in his four seasons.

In 140 career games, Erik scored 46 goals and added 102 assists for 148 career points. He is tied for fifth on the Saints’ all-time assist list and is 13th in points; he had a knack for scoring big goals with 10 career game-winners.

After graduating, Erik played professional hockey for six seasons. He played in 83 games with the AHL’s Milwaukee Admirals, and also played in Europe for three years. Anderson still spends time on the ice, coaching youth hockey in Stratford, Ontario, where he and his wife Karen own and operate a Dairy Queen franchise. The Andersons have three children: Brooke, Jake and Bowen.

Jennifer Heffler-Distefano spent a lot of time at North Country Field, helping to lead the field hockey team to the 2001 NCAA quarterfinals and a pair of ECAC Mid-Atlantic titles in the fall, and guiding the women’s lacrosse team to 40 victories over her four seasons, including a 14-win season her sophomore year, the second-highest win total in program history.

Heffler-Distefano was a two-time All-Region and All-Upstate Collegiate Athletic Association selection in field hockey, earning First-Team honors in both in 2002. She ranked 12th nationally with 21 goals as a junior, a mark that remains third in the Saints’ all-time single-season record book. She holds the record for career assists with 40, and she ranks second in program history with 146 career points. She was equally impressive on the lacrosse field, graduating with 112 goals and 33 assists for 145 career points.

Jennifer has worked as a forensic counselor in her father’s practice since 2009 and has also worked in pediatric research at Roswell Park in Buffalo. She is a published author in the field of pediatric oncology. Jennifer lives in Williamsville with her wife Mary, and their daughter, Gia.

A Hobey Baker Award finalist, AHCA First-Team All-America and First-Team All-ECAC Hockey selection in 2006, T.J. Trevelyan ranks sixth on the Saints’ men’s hockey all-time scoring list with 78 goals and is 10th in all-time points with 154. Trevelyan was a First-Team ECAC All-Decade Team selection for the 2000s.

Trevelyan made an immediate impact for the Saints, scoring 10 goals and adding 12 assists in his rookie campaign in 2002-03. He nearly doubled his production as a sophomore, scoring 23 goals and adding 16 assists for 39 points. He had a career-high 25 goals with 45 points as a junior, then posted his third straight 20-goal season and led the ECAC with a career-high 48 points as a senior.

Since graduating, Trevelyan has played for three different AHL clubs over the course of five seasons, and will enter his ninth season with the Augsburg Panthers in the Champions Hockey League in Augsburg, Germany, this year. He has scored 221 goals and has 424 points in 668 professional games in his 13-year career.

During the offseason, T.J. and his wife Katie live in Bracebridge, Ontario, with their children, Quinn and Tessa.

Under Drew’s leadership, the Saints steadily moved up the ECAC standings, moving from ninth in his first year with the team to fifth in 2006-07, when the team won 21 games. In his senior year, Drew led a defense that helped the Saints drop their goals allowed per game by nearly 12 percent. He finished his career with 19 goals and 53 assists for 72 points. He excelled on and off the ice, winning St. Lawrence’s Outstanding Male Senior Scholar-Athlete Award and the Leadership in Economics Award.

After graduating from St. Lawrence, Drew had an eight-year professional hockey career. He played in 474 AHL games and was the team captain for three different organizations, and played in two NHL games for the Minnesota Wild.

Drew retired from professional hockey in 2016. He now provides operating room support and consultation to orthopedic surgeons for Johnson & Johnson Dupuy-Synthes. He and his wife, Kristyn, live in Edmonton with their children, Bennett and Emerson.

Anne Moulin Wilks teamed with Kirsten Lannon to earn ITA All-America honors as a doubles pair in 2006, helped the team qualify for the NCAA Tournament for the first time in program history, and was a three-time All-Liberty League performer. She started her career at No. 3 singles and worked her way to the top of the Saints’ lineup as a first-year, posting a 14-1 singles record and a 12-4 doubles record at the No. 1 spot in the lineup with Johnna Nigh as a rookie. In the second semester of her sophomore year, Anne was paired with Lannon, and the duo went on to post a 28-8 career record as a doubles pair.

Anne was part of some of the most successful seasons in Saints’ women’s tennis history, as the team combined for a 54-16 record over her four years, including a 16-3 mark and the program’s first NCAA Tournament appearance in 2007. Anne and Kirsten won their doubles match in a 5-0 win over Plymouth State in the first round of the tournament. Anne finished her career with a 32-19 record in singles matches, including 17 wins at the No. 1 spot, and a 48-16 record in doubles play, all at the No. 1 spot.

After graduation, Anne spent more than a decade working in PR at Weber Shandwick in Boston. She is a stay-at-home mother and lives with her husband, Scot, and their two-year-old son, Henry, in Charlestown, Massachusetts.

Lannon is the Director of Marketing for Timberland and lives in Byfield, Massachusetts. She and her fiancé, Andrew DeSalvo, will be married later this month.

Tickets for the ceremony are $30 per person and must be reserved in advance. Please call 315-229-5418 to make reservations.