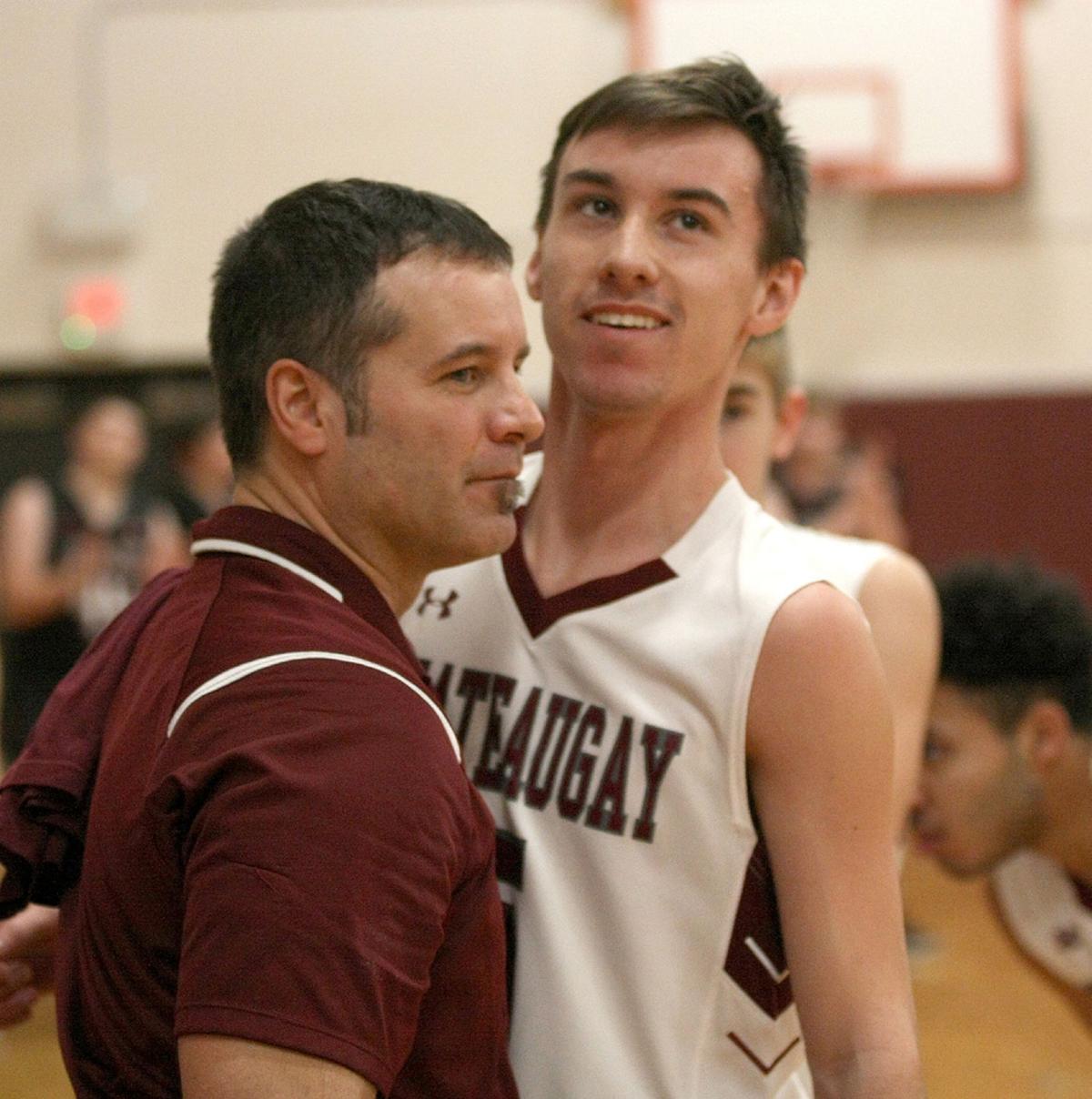 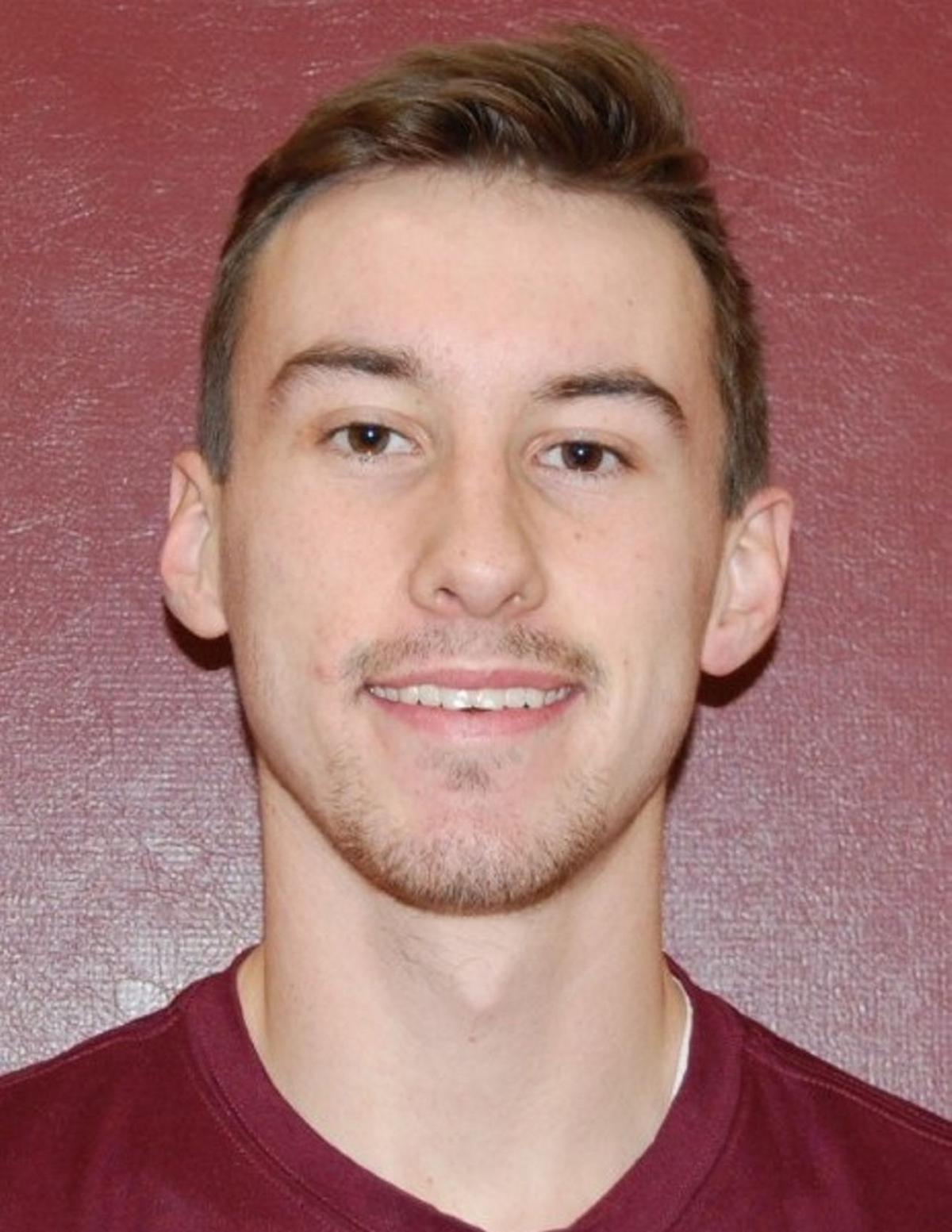 Twenty-nine Class B, C and D players from the Frontier League and Section 10 were named to the team.

McDonald averaged 30.9 points for a Chateaugay team that was ranked No. 1 in the state for much of the season.

General Brown’s De’Shaun Thorigal-Brown and Canton’s Andy Downs were both named to the Class B honorable mention list.

Along with McDonald, Chateaugay’s Walker Martin was named to the All-State honorable mention list.

Kyle Gaumes joins Wilson on the Class D team as a third-teamer while fellow Lyme junior, Tyler Wilson was named to the honorable mention list.

The All-State large school team (Class AA and Class A) will be announced next Thursday.