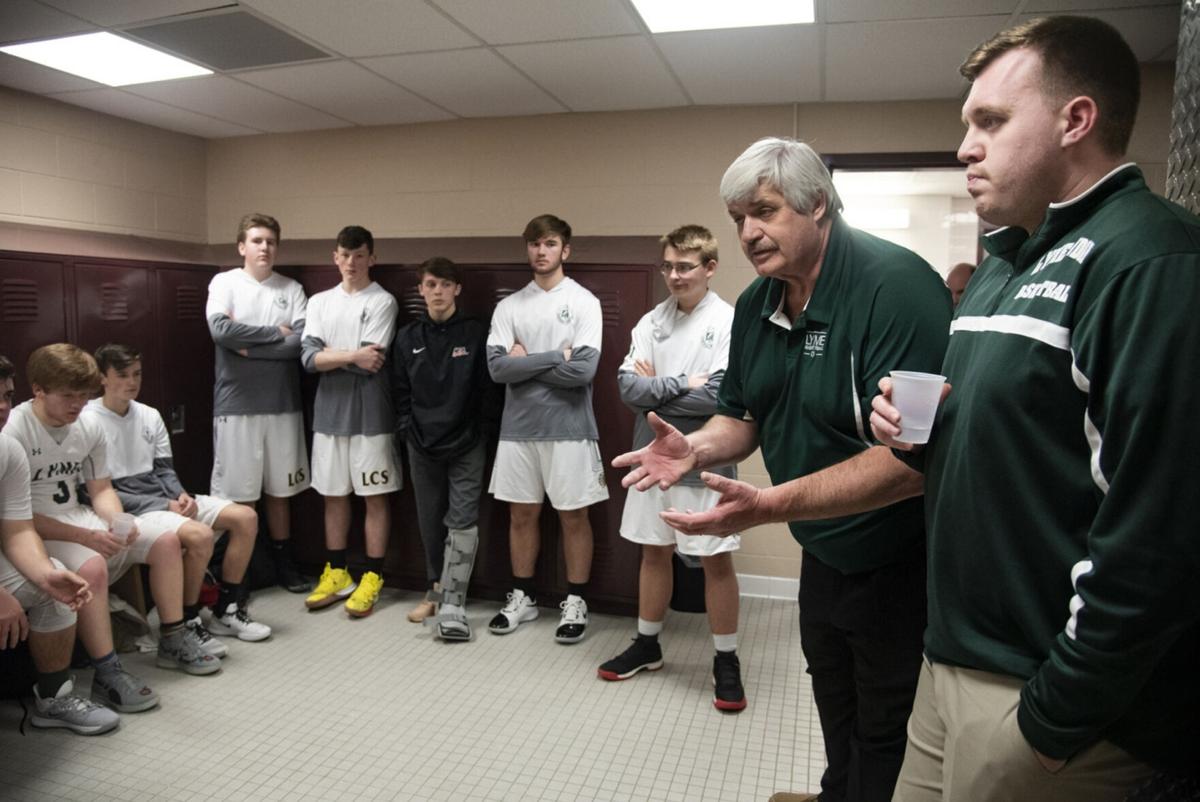 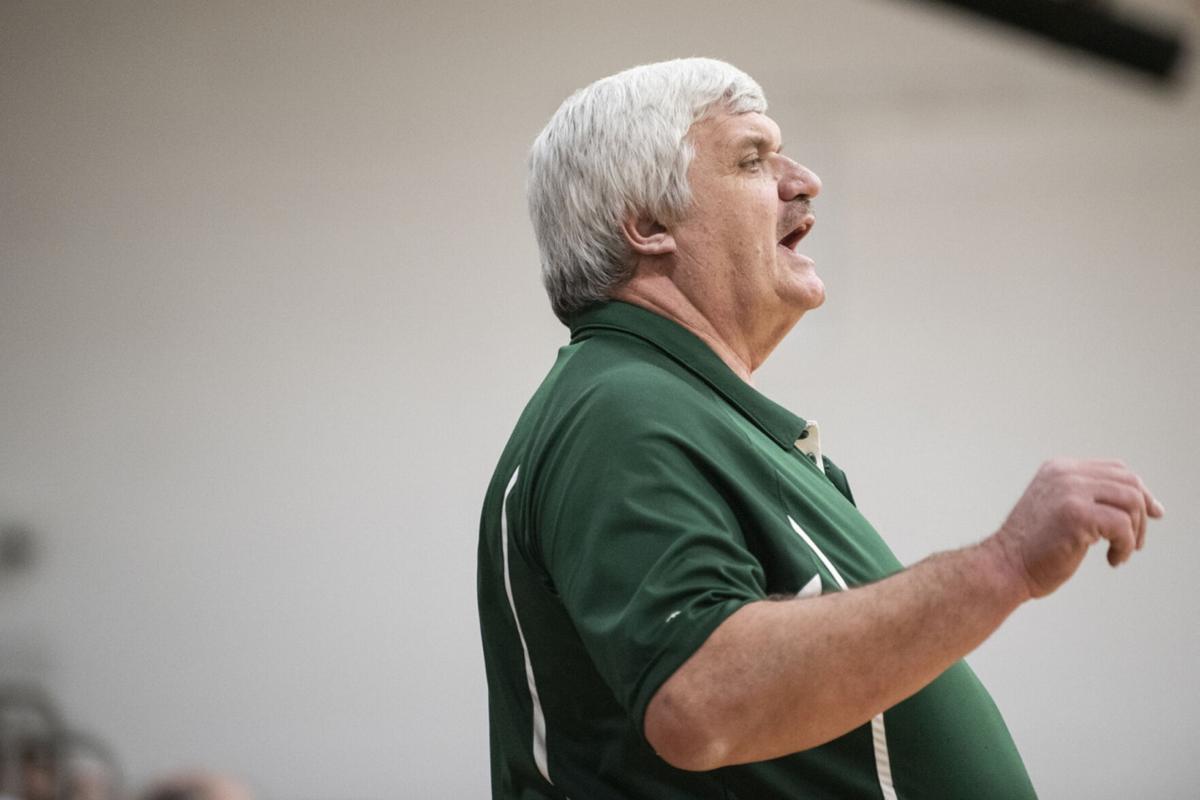 Lyme head coach Lee Wilson directs his players from the sideline during the team’s game against Copenhagen in 2020. Watertown Daily Times 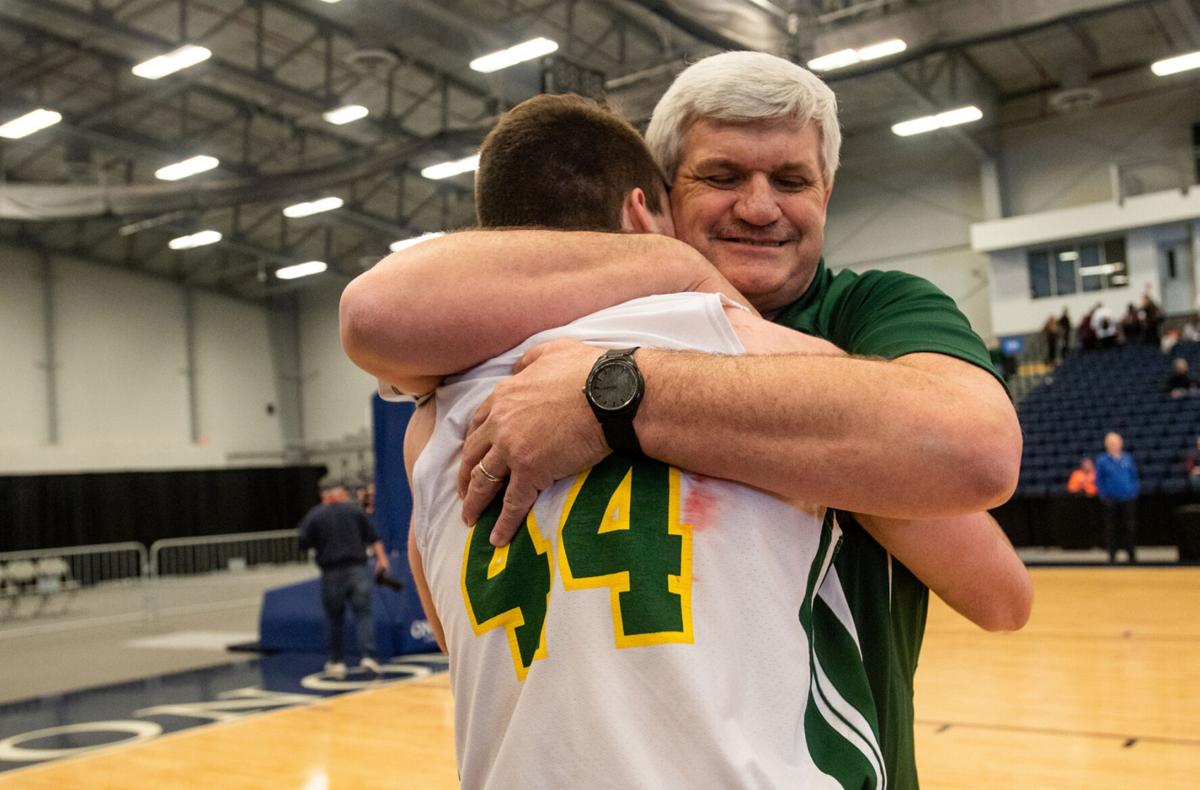 Lyme head coach Lee Wilson directs his players from the sideline during the team’s game against Copenhagen in 2020. Watertown Daily Times

Family and school pride have been at the center of Leo Wilson’s coaching career.

But the longtime Lyme Central boys basketball coach has stepped away from leading his alma mater. Wilson coached Lyme for five seasons in the 1980s before returning in 2005 and leading the Indians ever since. He’s won 230 games and a number of Frontier League regular season and playoff titles.

The longtime coach thought it was the right time to leave.

“Being away from basketball last year, I thought it was a good time to step away and bring in someone younger with fresh ideas,” Wilson said.

Lyme didn’t have a basketball season in 2020-21 due to the COVID-19 pandemic, depriving Wilson of a final season in charge. However, he was more disappointed that his team couldn’t, especially the upperclassmen.

“I understood the school’s position in using the gym for classroom space, but I felt bad that the seniors last year didn’t get a chance to play.”

Wilson’s family has been at the center of his team’s success in his second time around at Lyme. He guided sons Jared and Josh to a Section 3 Class D final appearance in 2007 before losing to Otselic Valley, 59-54. One of his favorite moments was in 2019 when Lyme won its first sectional crown since 1978, thanks to Leo’s youngest son, Isaiah. Lyme topped DeRuyter, 54-50, in the 2019 Class D title game at the Carrier Dome before falling to eventual state champion Harrisville.

“My sons and I all talked around the supper table about how cool it would be win a sectional title,” Wilson said. “That one meant a lot.”

Lyme’s last sectional title before 2019 was when Leo Wilson was a player in 1978 and helped the program reach the state final.

Basketball is in the family blood as younger brother, Scott, was the state’s leading point-scorer and racked up 2,391 career points.

Longtime Sackets Harbor head coach Jeff Robbins has matched wits with Wilson since he took over for Charlie Bridge in 2006.

“It’s going to feel different,” Robbins said. “There’s always been a Wilson on the sideline every year.”

Lyme athletic director Barry Davis raved about how much spirit Wilson brought to the school. Section 3 schools in Class D usually have packed gyms filled with students and parents.

“Basketball at (Class) D schools is a three-ring circus and Leo was the ringmaster,” Davis said.

Even when Lyme struggled, Wilson always enjoyed coaching basketball. He was able to adapt his teams to its personnel, which is something smaller schools are required to do.

Davis also praised Wilson for helping students in their academics and being available to help with issues outside of sports. Wilson was a fixture in the community and an institution.

“Every summer I’d look in summer league and in camps and see what I had to make for adjustments,” Wilson said.

Wilson won’t be too far from the sidelines as he will help his son, Jared, with the Immaculate Heart Central boys program. The elder Wilson will come by a few times a week to offer his advice and has high hopes for his middle son’s coaching career, which is just getting started at IHC.

“He’s very excited to take the job and he hoped he could get a team of his own,” Wilson said of Jared. “He wanted to start fresh and IHC is a good fit.”

Kyle Bronson will take over the Lyme boys varsity program. Davis said Bronson is familiar with being at a small school, graduating from Poland Central, which is also a Class D school.

Wilson would have coached one more season if the district wasn’t able to find anyone to fill the post.

“Last time I talked to Barry (Davis), I told him I’ll always be there if they need anything.” Wilson said. “I bleed green and gold.”