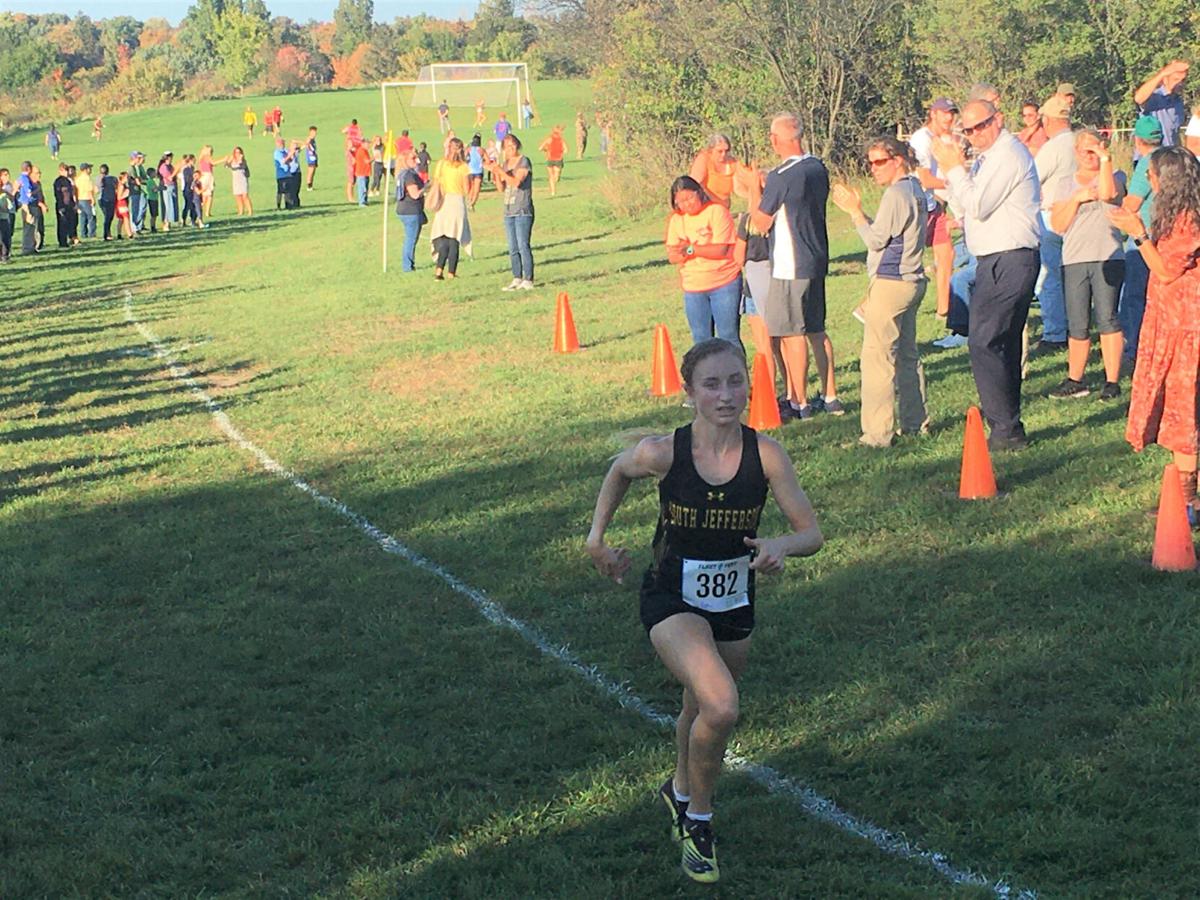 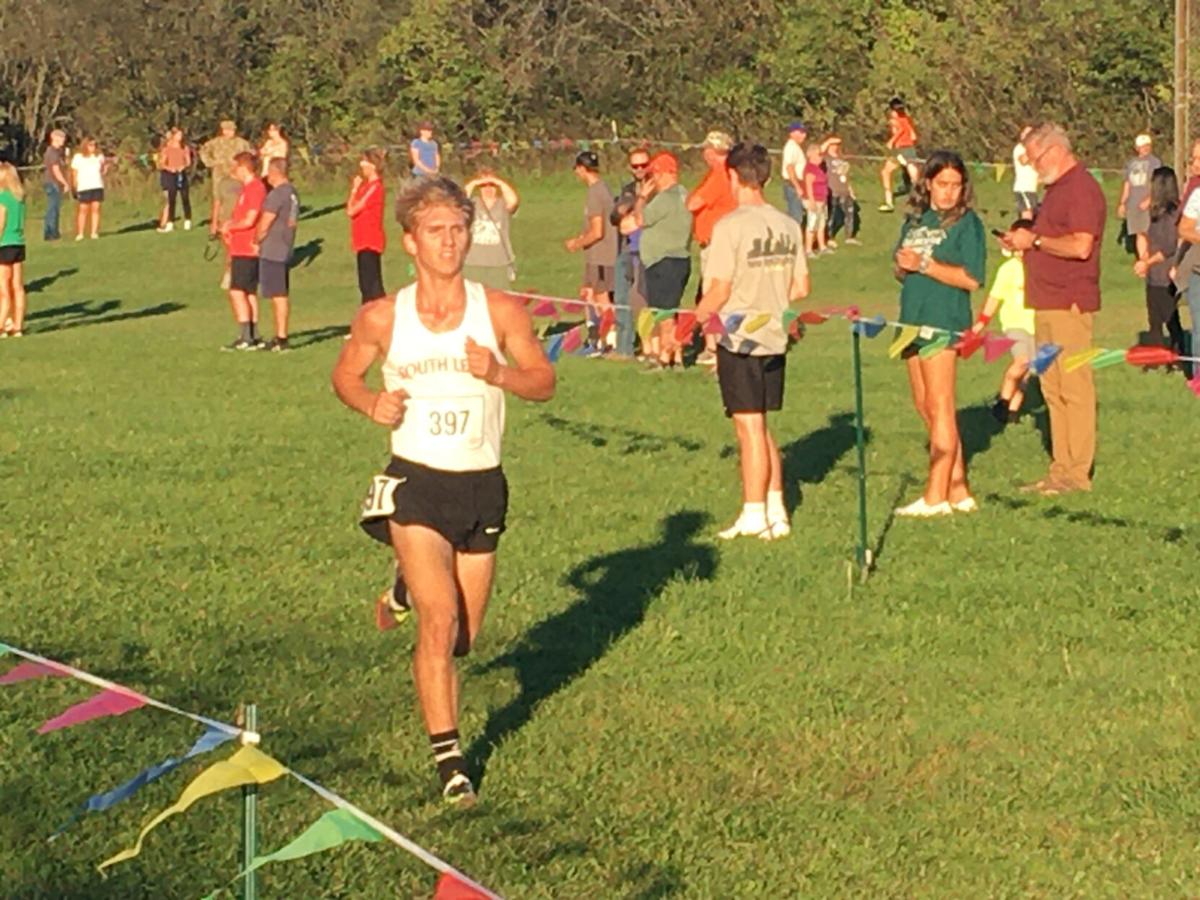 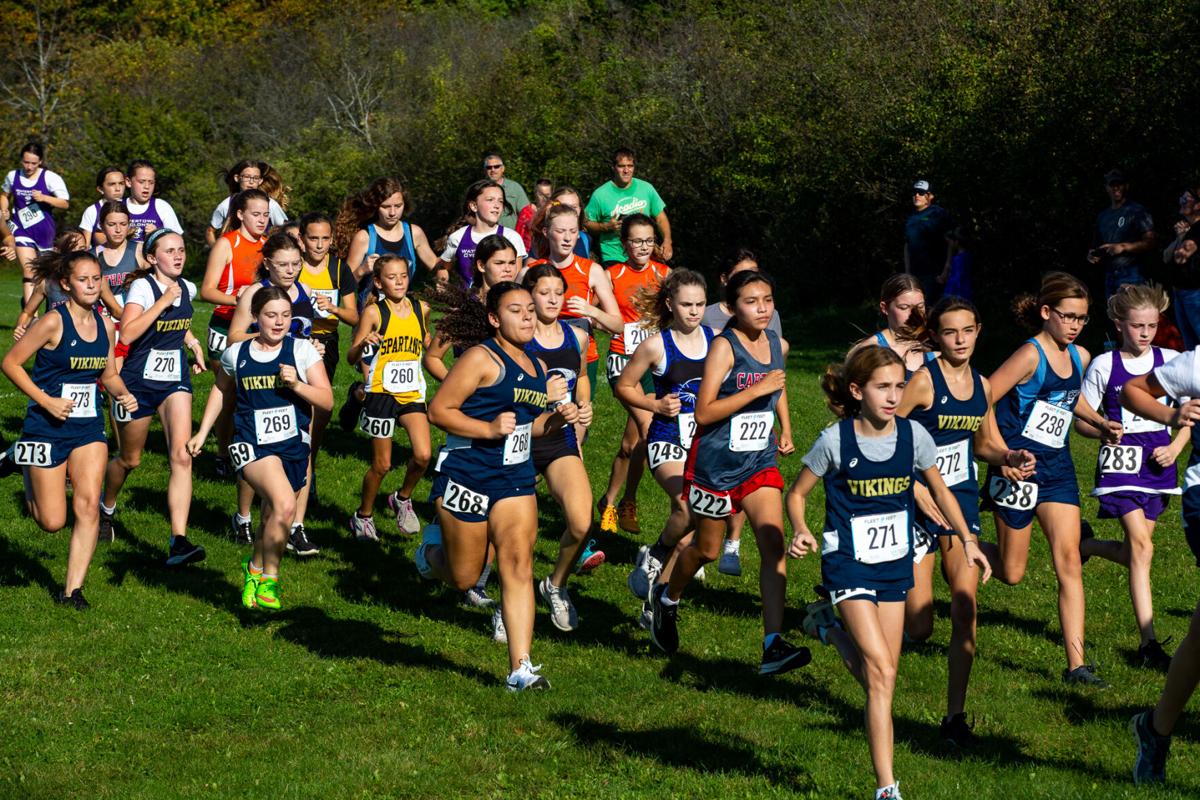 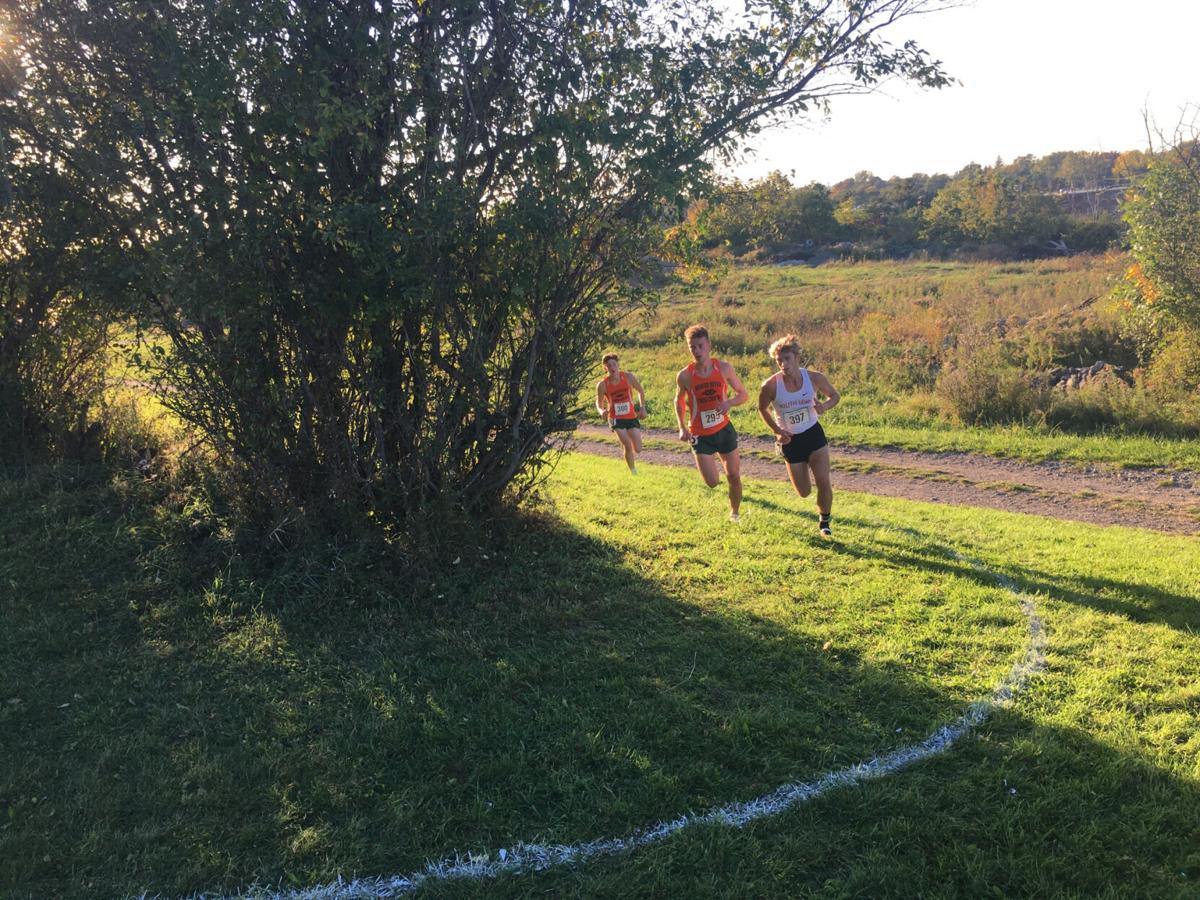 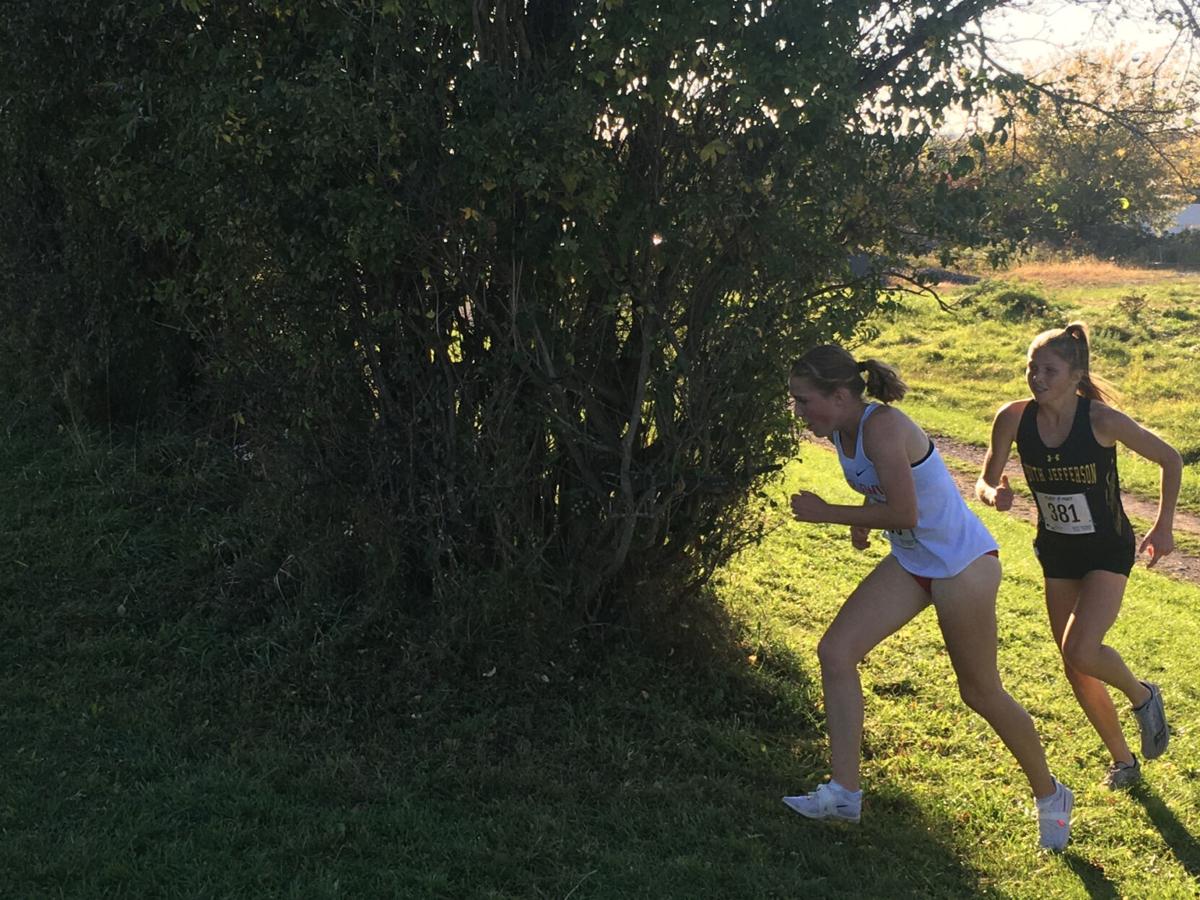 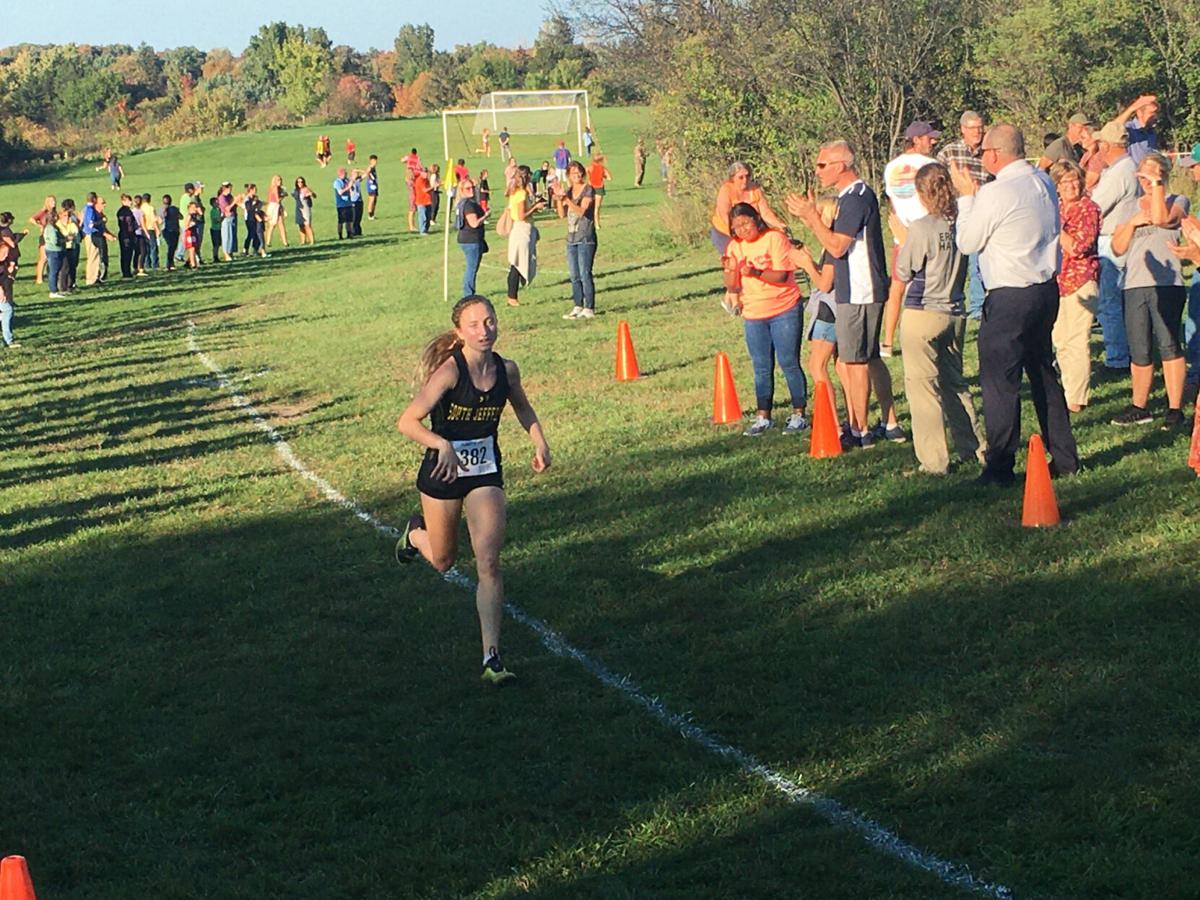 The Beavers’ Colton Kempney and the Spartans’ Alexa Doe were the respective individual winners at the Frontier League Championship on Tuesday afternoon at Watertown High School. Both Beaver River and South Jefferson went 7-0 during the league’s regular season dual meets and finished that off with league titles.

Many times the league meet slated for the middle of October has featured treacherous course conditions, thanks to the weather, but Tuesday was sunny and warm with temperatures in the upper 70s at race time. Both winners said the warmth took some adjusting.

“I didn’t like the heat too much because I’m more of a cold weather runner,” Doe said. “I just tried to push it hard on the hills and take advantage of the flat sections.”

Kempney was glad to have a league championship meet after the 2020 season featured only Lewis County schools competing in the fall due to the COVID-19 pandemic. Most of the Jefferson County-based schools raced in the Fall Sports II season in the spring.

“We couldn’t be happier to back,” Kempney said.

Doe said winning the league meet is something she’s wanted to check off her list.

“It’s been a goal of my mine to win this meet and McQuaid (Invitational),” said Doe, a senior. “It’s definitely one of the highlights.”

South Jefferson claimed the league title with 15 points while Beaver River was second with 59 and Indian River third with 90. South Lewis and Carthage had incomplete scores. The Spartans would have been tough to top on a normal day because they put six runners in the top 10.

“I think the girls were really focused on winning the title and getting the top 10 and (league) all-star,” South Jefferson coach Justin Crossway said.

Doe was tested by state veterans in the Bernards and Fielding. Fielding has won numerous honors in Europe before coming to live in the area. But Doe, who had a busy weekend setting a personal best in the 5,000 meters at the Garden State Track Club event on Saturday, was able to build a solid lead early.

“I like to kind of start out fast in the beginning because I get tired on the last mile of a race on days like today,” Doe said.

Doe and Burnash are the team’s top pair that will likely make the states in Class C, but the Spartans have plenty of talented younger runners coming through the ranks. Contributions have come from multiple sources, including eighth-graders Carly Worden and Reese Roberts and seventh-grader Annabelle Renzi.

“I think that fight to keep on battling each other is kind of infectious,” Crossway said.

South Jefferson is using this meet and the upcoming John Bernard Adirondack Invitational in Boonville to iron some things out before the meat of the postseason schedule, starting with the Section 3 meet Nov. 6 at Vernon-Verona-Sherrill High School. Doe and Burnash are likely qualifiers already, but would like a little more company from their team.

Kempney and the Beavers grabbed another league crown thanks to placing five runners in the top 10. It was another solid team effort paced by the senior who has been a leader from the start.

“I’m proud of my guys and they did exactly what I told them to do,” Barrett said.

Kempney, a senior, posted a time of 17:14.8 on the 5K course to win his third straight league individual title. Kempney beat out South Lewis sophomore Collin Stafford, who kept pace for the first part of the race before the veteran pulled away.

“He’s definitely grown into his body and is doing everything right,” Kempney said of Stafford.

The Beavers continue to win league titles, but Barrett said that the home environment has helped foster that sustained success.

“We’ve got a community and a nice staff that starts all the way with Chris Roggie in modified,” Barrett said. “Success breeds success.”

Kempney turned in a solid time and did well in the unseasonably warm temperatures, but he actually thrives in the colder weather like Doe does. He loved the conditions in 2019 when he finished second in the Class D race at SUNY Plattsburgh in winter-like conditions.

The Beavers are also going to use the upcoming meets over the next couple of weeks to prepare before they try to win their fourth straight Section 3 Class D team title and 19th as a program.