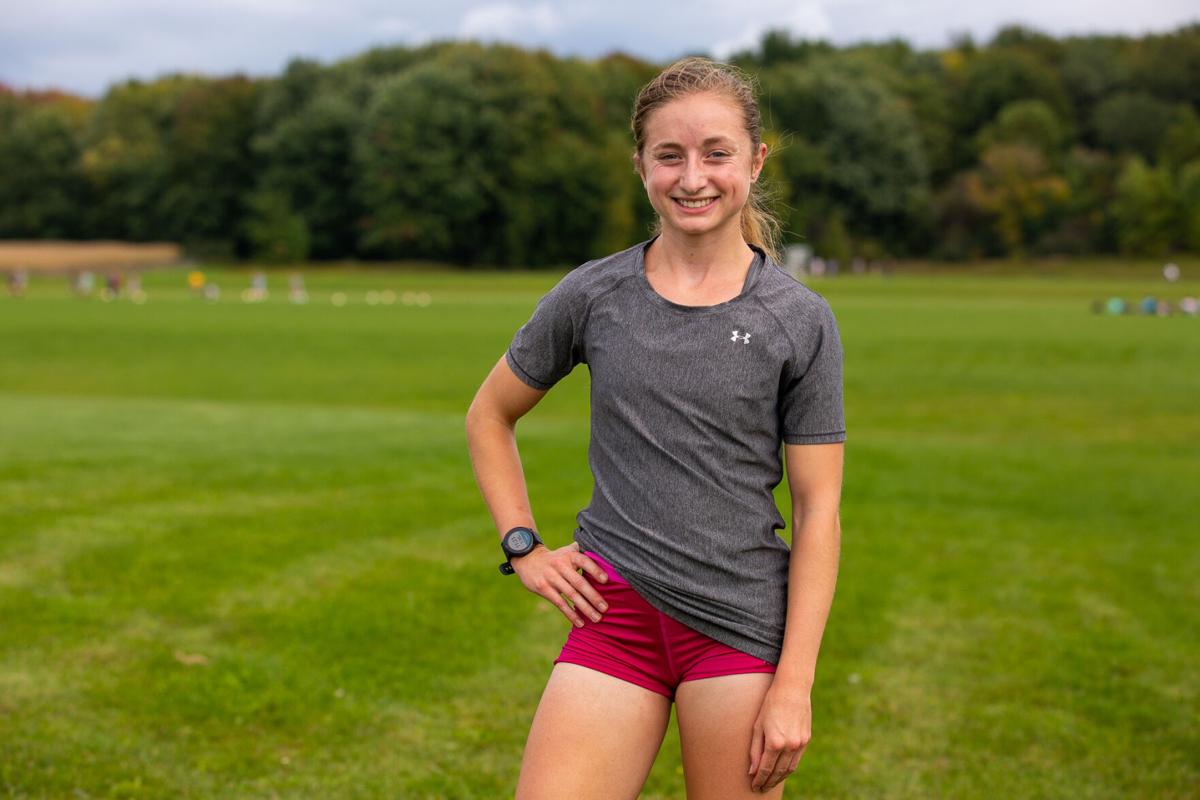 South Jefferson’s Alexa Doe is the top-ranked girls runner in Class C in the state. Doe is looking to return to the state meet where she last competed in 2019. Kara Dry/Watertown Daily Times 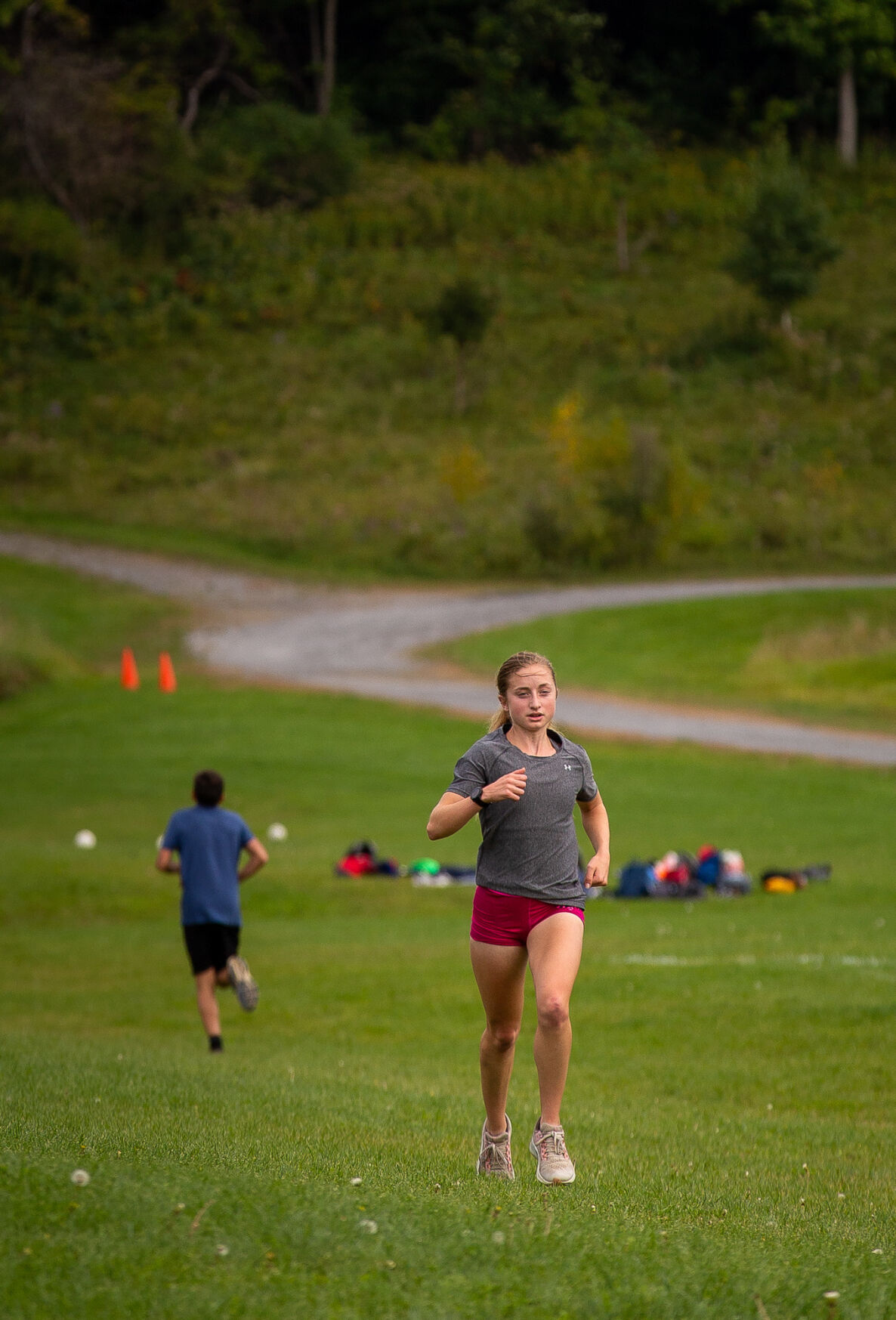 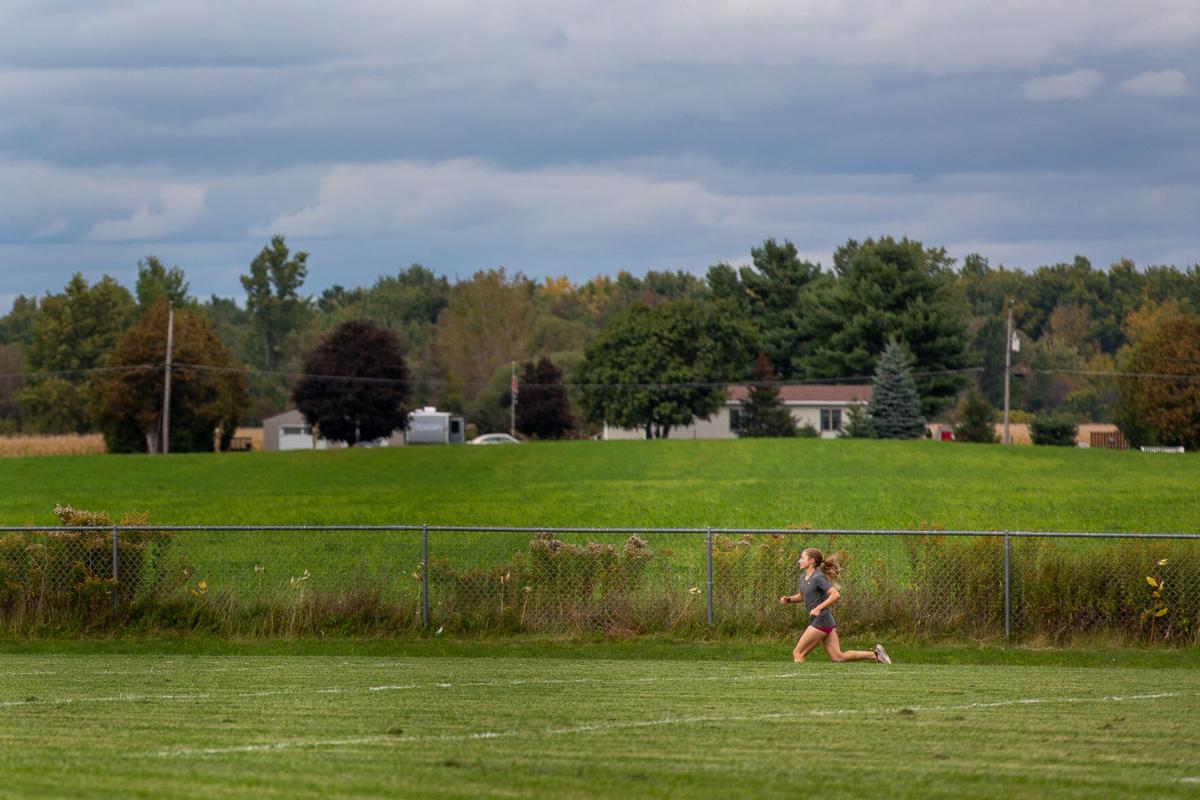 South Jefferson’s Alexa Doe is the top-ranked girls runner in Class C in the state. Doe is looking to return to the state meet where she last competed in 2019. Kara Dry/Watertown Daily Times

Cross country can be a solo sport, but South Jefferson senior Alexa Doe is hoping to bring as many teammates as she can with her to states.

The Spartans runner is rated first in the state in Class C according to Tullyrunners.com and is looking to return to the NYSPHSAA meet that she competed at in 2019. However, she’s hoping her South Jefferson teammates will join her for the Nov. 13 meet at Chenango State Park in Section 4’s Chenango Forks.

“It’s always been one of my dreams for the whole team to go to states,” said Doe, who is also a standout in indoor and outdoor track. “I just love the fact that we’re that close.”

Spartans head coach Justin Crossway said that the team is in a good position for the Section 3 meet. South Jefferson is currently unbeaten in league dual meets with a 5-0 record and has almost sewn up the Frontier League “A” Division title. Traditional Class C power Camden has moved up to Class B, but teams like Marcellus, Cazenovia and Clinton will be in the mix.

“We want to win the section (in Class C) and we have a realistic shot of doing that,” Crossway said. “It all depends on what comes from our runners all the way down the lineup.”

One teammate that’s really picked up her game is Karsyn Burnash, who is right behind Doe in the Section 3 rankings at the No. 2 spot. She improved on her running in the offseason and it’s translated into some impressive times.

“She just did a dual meet a few weeks ago and she shaved off 30 seconds from two years ago,” Doe said.

South Jefferson was one of the area teams that competed in the Fall Sports II season that saw many challenges in the spring. Teams dealt with wearing masks during runs, adverse weather conditions and shortened courses. Doe helped the Spartans find motivation in an unconventional season.

“She did a good job of getting them all together,” Crossway said. “She’s a leader and she really unified them.”

Doe’s game has come together this season. She beat longtime rival Elizabeth Lucason of Camden at the McDaniel-Baxter Invitational on Sept. 18, which served as a preview for the state meet. Doe caught up to Lucason and surpassed her with a time of 18 minutes, 41.9 seconds. That time was good enough for fourth overall among small and large schools.

“It felt so good to win because I was not sure I was going to beat her,” Doe said.

Crossway said that Doe has been working on her speed and her finishing skills. One thing that’s helped is Carthage’s McKinley Fiedling has been an offseason training partner for Doe. The two got to know each other during the unattached races that replaced the traditional weekend meets due to the COVID-19 pandemic.

“She’s been joining me on a lot of our longer runs and we did some speed work together,” Doe said.

Frontier League runners often root for each other once the league portion of the schedule wraps up with the league meet on Oct. 12 at Watertown High School. Crossway said there’s a lot of talent in the area and this year has the potential for one of the better seasons at the state and sectional level.

“There really are some great runners in the Frontier League and not just the girls.” Crossway said. “Colton Kempney at Beaver River, and Collin Stafford of South Lewis has transformed himself into a different runner.”

Excelling at cross country literally runs in Doe’s family as her father. Steven, an assistant coach with the Spartans, competed at the state level in the early 1980s.

Doe is currently deciding on where she will run in college and her coach thinks she can contribute right away. She’s excited to start the next stage of her running career.

“I’m trying to narrow it down to a great running school that’s got good academics,” Doe said. “I’m ready to run at the next level.”