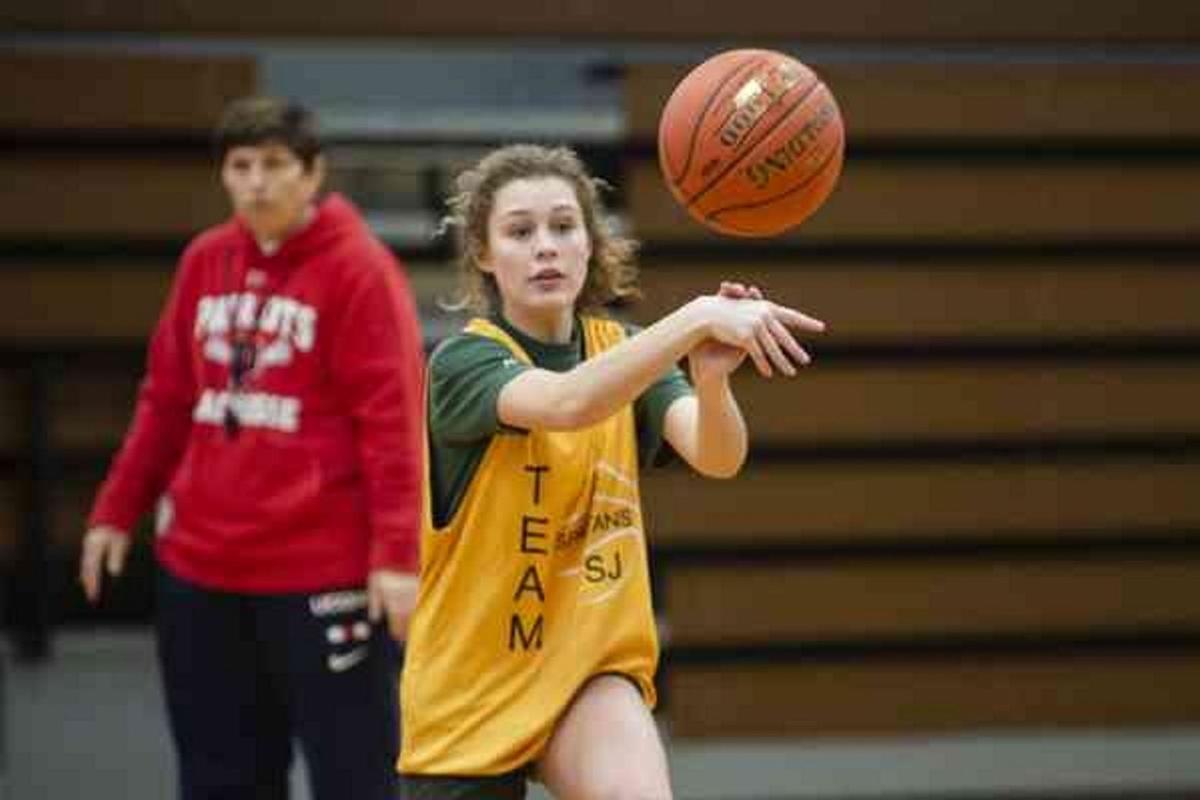 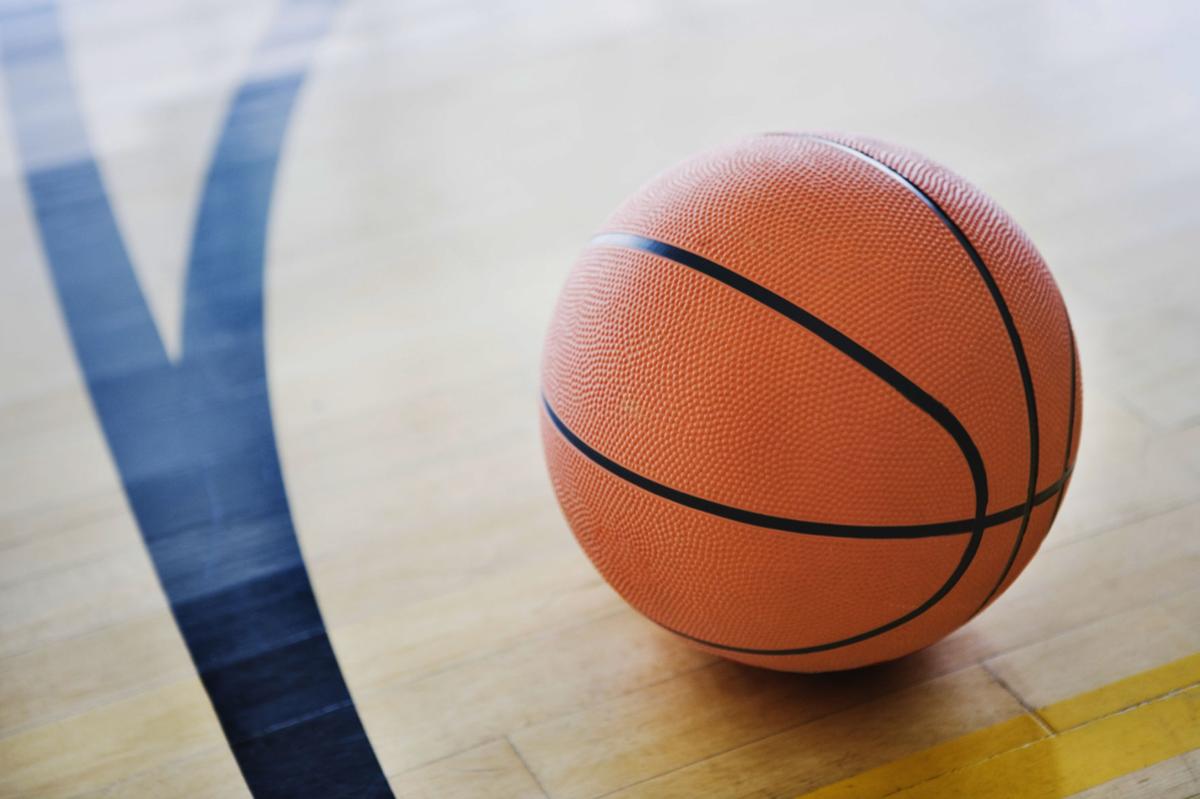 Twenty-four total players from the Frontier League and Section 10 were named to the New York State Sports Writers Association’s 2020 All State teams, Wednesday.

South Jefferson’s Jackie Piddock and Hammond’s Avery Kenyon lead the group. Piddock was named the Class B Co-Player of the Year along with Ella Anthony, a junior from Horace Mann.

Piddock, a sophomore, averaged 25 points per game for the Spartans who won their second consecutive Section 3 Class B title this past March.

In Class D, Hammond’s Avery Kenyon was named to the first team. The junior averaged 21 points and led Hammond to a Section 10 Class D championship. Along with Kenyon, Hammond’s Kelsey Bennett and Kylie Vaughn made the fifth team and honorable mention respectively.

Also in Class D, Copenhagen’s Brooke Smykla made the second team and Raegan Dalrymple made the fourth team. Lyme’s Olivia Ososkalo made the third team, Edwards-Knox’s Abby Hart made the fourth team and Lucy Frary made the sixth team. Heuvelton’s Rayna Cameron made the eighth team while Chateaugay’s Chloe Champagne and Harrisville’s Tori Moore each made honorable mention.