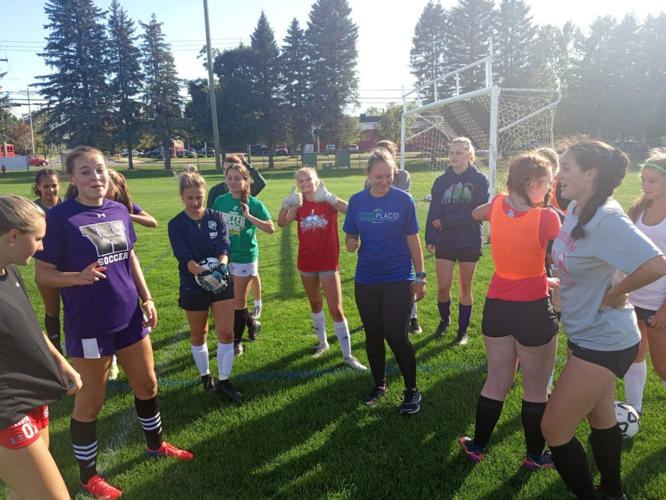 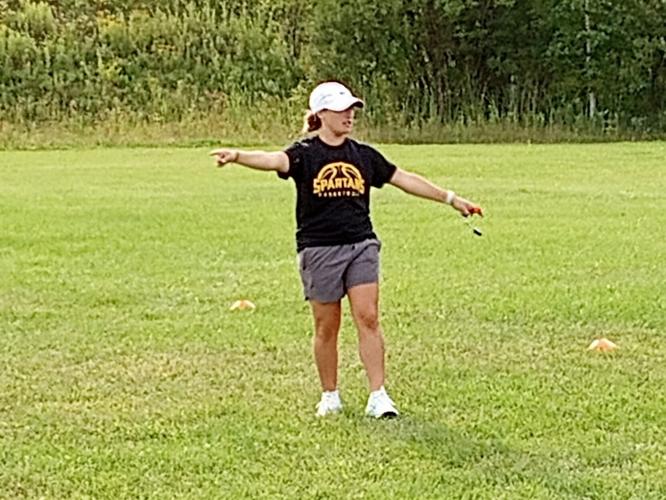 Both Mariah Borden and Tayler Sorell have tough acts to follow on the sideline.

The pair are replacing two Frontier League girls soccer coaching legends this season. Borden now leads the Watertown program that was run by Mike VanNostrand, who made the Cyclones a force in the Frontier League and Section 3. Sorell takes over at South Jefferson for the legendary Terry Burgess, who has returned to Immaculate Heart Central’s boys program.

Each knows she has a pair of large legacies to follow. However, they’re both willing to take on the challenge.

Here’s a look at each:

The Cyclones have plenty of young offensive firepower on attack. Watertown did lose All-North first team player Tatum Overton, but the Cyclones have some great young forwards and midfielders in Willa Overton, Tatum’s sister, Delaney Callahan and Alex Matucek.

Borden is familiar with many of the players as she is a physical education teacher at the high school. She was also the goalie when Beaver River won the Section 3 Class C title in 2013, recording four straight shutouts in sectionals on its way to the championship. Borden has forged relationships with most of the players on the roster.

“They talk to me in class and individually,” Borden said. “We don’t feel like strangers on a new team.’

One question Watertown hopes to answer is how to replace the talented Alana Mastin in goal. Mastin was a linchpin for the Cyclones’ stingy defense and many players expressed that her leadership will be missed.

“She was an amazing goalie,” senior defender Natalie Wesseldine said. “Every time I’d play with her, I knew I didn’t have to be nervous because she was always there for us.”

However, senior Ava Virga won the first two games in net during the Canton tournament for Watertown. Virga is no stranger to playing goal, as she’s been the starter in net for the Cyclones’ girls lacrosse team.

“I think angles is a big part of playing goal,” Virga said. “Those lacrosse skills do corollate to the soccer field.”

Youth will be served up front, but Watertown will have a group of a talented players at the back.

Expectations are high, but the Cyclones believe they can manage them. The team’s main goal is to make a deep run into the Section 3 Class A tournament after losing in heartbreaking fashion to Whitesboro, 2-1, in overtime in the quarterfinal. Watertown will take on talented teams like Westhill on its way to what it hopes to be a great season.

“If we can beat a team like Westhill, we should get far in sectionals,” senior forward Addelene Braddock said.

Sorell and South Jefferson might have a little more work to do to achieve a season like 2021. The Spartans have to replace the program’s all-time leading scorer in Macy Shultz as well as key players like Jackie Piddock and Alyana Bush.

“We have some girls that are rising to the challenge,” Sorell said. “We have some new girls coming from JV, one that has never played soccer before and a foreign exchange student from Norway.”

The team is also facing a limited amount of players to start the season. South Jefferson features 14 players on the roster, but many of them are willing to put in the extra work to play positions that are new to them.

Sorell, who was a star basketball player at Hannibal, is also familiar with the Spartans roster due to being an assistant coach under Burgess. She and new assistant Brianna West, who is a former standout from Lyme, are trying to strike a balance of making sure the players get their rest, but are ready to play.

“We’re trying to accommodate the low numbers in practice,” senior forward Maddie Barney said. “We’re trying hard to get better, but we’re also trying to not overwork ourselves.”

Despite Burgess departing the program, he’s still lending a hand for Sorell. She has a close friendship with her former mentor and is grateful for advice.

“He texts me all the time.” Sorell said. “I went to his house a week before the season started and he still cares about the girls.”

South Jefferson faces a loaded “B” Division with perennial standouts in Immaculate Heart Central and Lowville. Both those schools boast longtime sideline stalwarts in Kurt Robbins and Leo Sammon, respectively. General Brown has also gotten off to a 2-0 start after wins over South Lewis and Bishop Grimes last week.

“I feel like I’m a freshman in college on the basketball team,” said Sorell, who was a standout guard at SUNY Oswego.