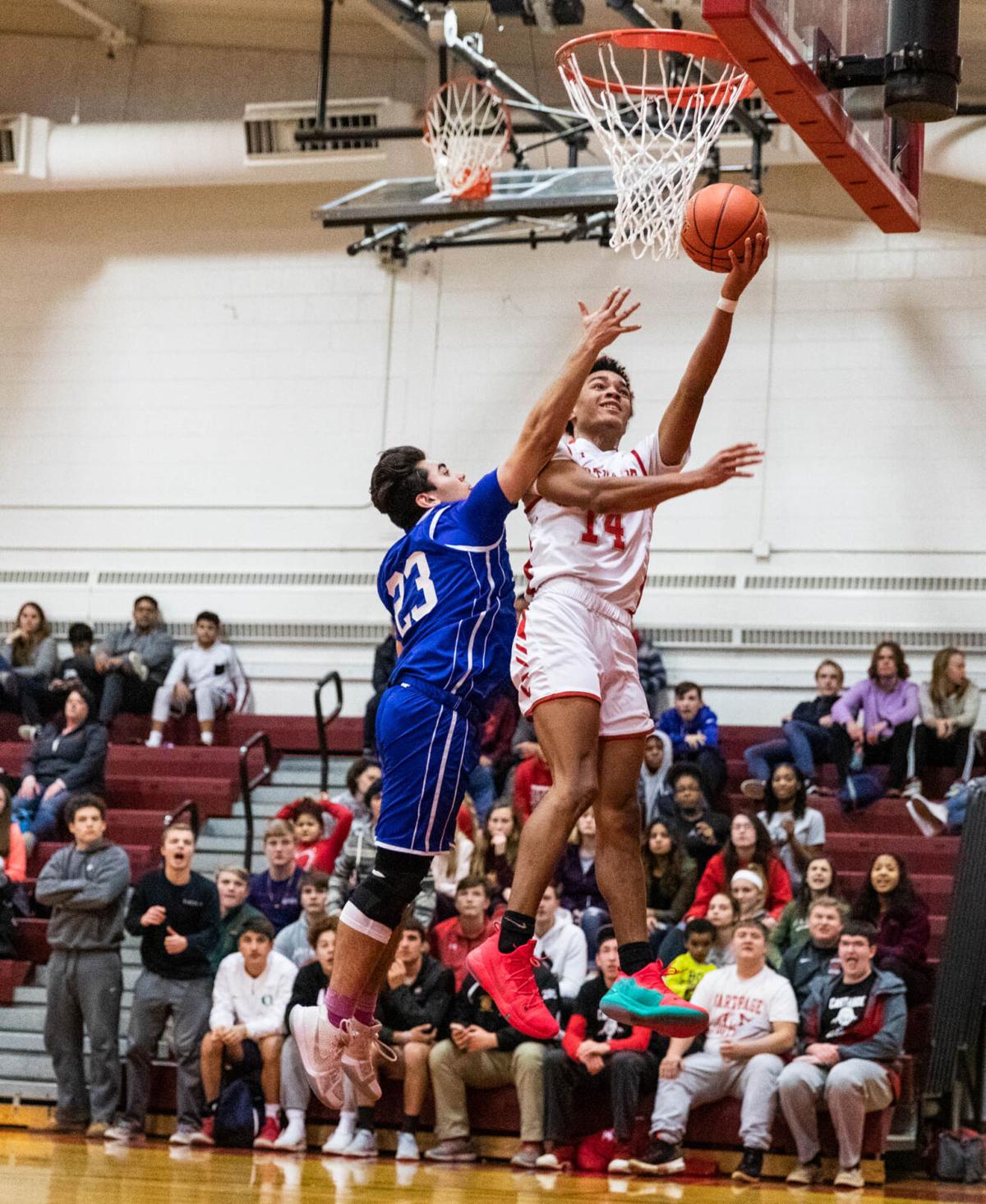 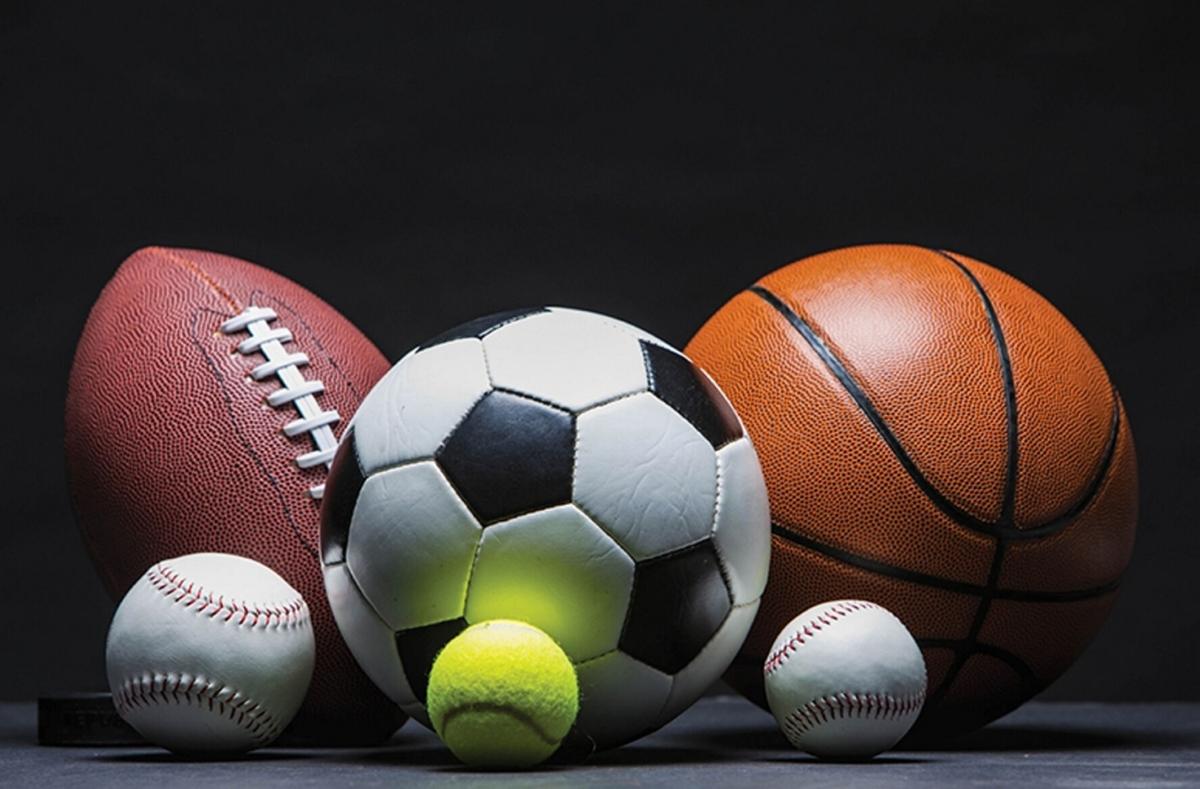 WATERTOWN — Jefferson County schools could be seeing winter high-risk athletic competition by the end of the month.

The memo gives the green-light for Jefferson County schools to begin practicing for winter high-risk sports as early next Monday. However, in order participate, the memo states that schools must follow all guidance stated in the “Interim Guidance For Sports And Recreation During The COVID-19 Public Health Emergency” document created by the NYDOH.

The county also outlined additional requirements: competitions will be suspended in a school if that school is in 100 percent remote session; Jefferson County’s rolling average percentage positive results must be 4 percent or under to begin competitions — as of Monday, that average is at 7.9 percent; athletes are required to wear “acceptable” face coverings as outlined by NYDOH guidance, unless a medical exemption is obtained from medical provided and approved by the school’s physician; spectators will not be allowed at sporting events.

The terms for authorization were agreed to by the superintendents of Jefferson County.

The memo from Jefferson County Public Health Services also states that this is minimal guidance and that schools have the power to implement more restrictive measures if they choose to.

Indian River superintendent Mary Anne Dobmeier released a statement on the school’s website in addition to the Public Health Services memo. She stated: “The district, through its athletic department, will insist on several key aspects in order for a safe plan to return to sports, including: mandatory face coverings, health screening, cleaning/sanitizing protocols, as well as various practice density, frequency and time length considerations. A detailed ‘return to play checklist’ will be used by the athletic department and all coaches to plan for and implement a safe return to high-risk sports.”

Frontier League foe Watertown also announced that it will be participating in high-risk winter sports beginning next week.

“Last week, we had numerous collaborative discussions with the Jefferson County Health Department, superintendents, and athletic directors,” Watertown superintendent Patti LaBarr wrote in a message on the district’s website. “In addition, we did a thorough review of guidelines issued by the New York State Public High School Athletic Association.”

LaBarr also noted the importance of advocating for other extracurricular activities.

“In light of these higher risk sports receiving approval to begin, it only seems reasonable that visual and performing arts programs should be given immediate consideration as a next step by the state and public health experts,” LaBarr wrote. “We will continue to advocate for this and other enhanced student opportunities.”

Along with Indian River and Watertown — South Jefferson, Immaculate Heart Central and Sackets Harbor are confirmed to begin practicing for high-risk winter sports next Monday.

Jefferson County is the final north country county to release guidance for the authorization of high-risk sports.

Both Lyme and Belleville Henderson sent letters to parents stating that neither school will be participating in high-risk winter sports.

“The main goal of our Board of Education this school year has been to keep the District open ‘student In-person learning,’” Collins wrote. “The district stance at this time is that offering interscholastic winter athletics would create a risk of further spread of COVID-19 within the community and endanger the district’s ability to offer in-person education.”

The decision to not participate in high-risk winter sports came after the district consulted with Jefferson County Public Health Services, the school’s medical director Dr. Alfred Gianfagna, Board of Education, and administration.

“At Lyme Central, it is the size and space within our facility that currently presents one of the greatest obstacles,” Morrison wrote. “Currently, half of our gymnasium is utilized as classroom space. We unfortunately do not have the building capacity to safely hold practices or competitions inside the building at this time.”

General Brown cannot participate until it is back to hybrid learning Feb. 22. Both General Brown and LaFargeville said they will re-evaluate the possibility of a high-risk winter sports season once Jefferson County’s 14-day rolling average for positive results is less than 4 percent.

Indian River athletic director Bob Alexander is going to have his hands full this week leading up to the start of high-risk winter sports practice Monday. Among those tasks will be figuring out the logistics for practice and how the separation of cohorts could possibly leave coaches with lopsided workouts.

Alexander felt excited in the Indian River halls today. More sports may actually be coming back.

“I look forward to, even more so, when we get into practices and kids can start thinking about competition and preparing for that,” Alexander said. “It’s just going to add another dynamic that they needed for a long time.”

Alexander will continue to keep in contact with his coaches to ensure a safe atmosphere as the teams prepare to compete.

“They’re excited, they’ve been waiting for this,” Alexander said. “They’re excited to have the kids back in the gym and getting what they can get. Again, there’s still, I won’t say concern, but they’re still in a mode where they’re trying to figure out how some of this can work with the cohorts and the grouping of kids in the sessions and all of those things. But overall, they’re ready to go and excited about it.”

Indian River girls basketball coach Jim Whitley didn’t know about the development until Monday evening once he got back from an intramural session with his team.

Whitley, who has been conducting basketball intramurals for a few months now, is fortunate to have most of his team in one cohort, allowing him to optimize his practices. However, given the required safety precautions, he doesn’t think his practices will differ all too much from his intramurals.

“You can do offensive and defensive things like that, but it’s limited time,” Jim Whitley said of 5-on-5 work. “You can’t do that for half an hour, it has to be 10 minutes or less.”

Whitley will most likely break his team up into “pods” of two or three players per practice to limit the possibility of spread if a positive case were to occur. That could lead to some one one-on-one’s but that’s one of things Whitley is unsure of at the moment.

“A lot of this stuff we’re learning as we go, it’s not something that we’re used to,” Whitley said. “I’ve coached for 33 years and some of the things that we’re having to do … I mean five times today; you have to tell kids to make sure their mask is over their nose. Things that you would never think you would be telling your players to do.”